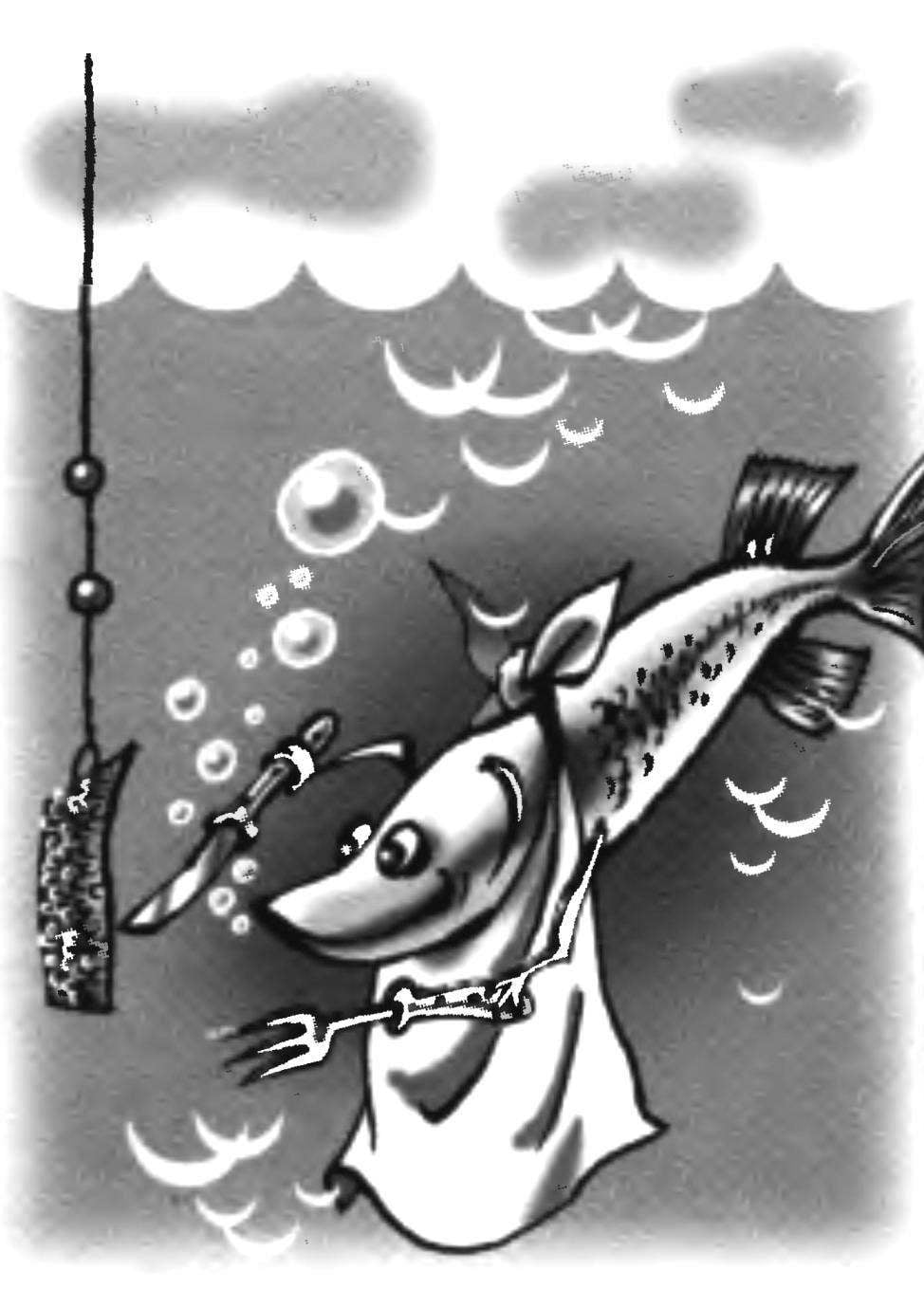 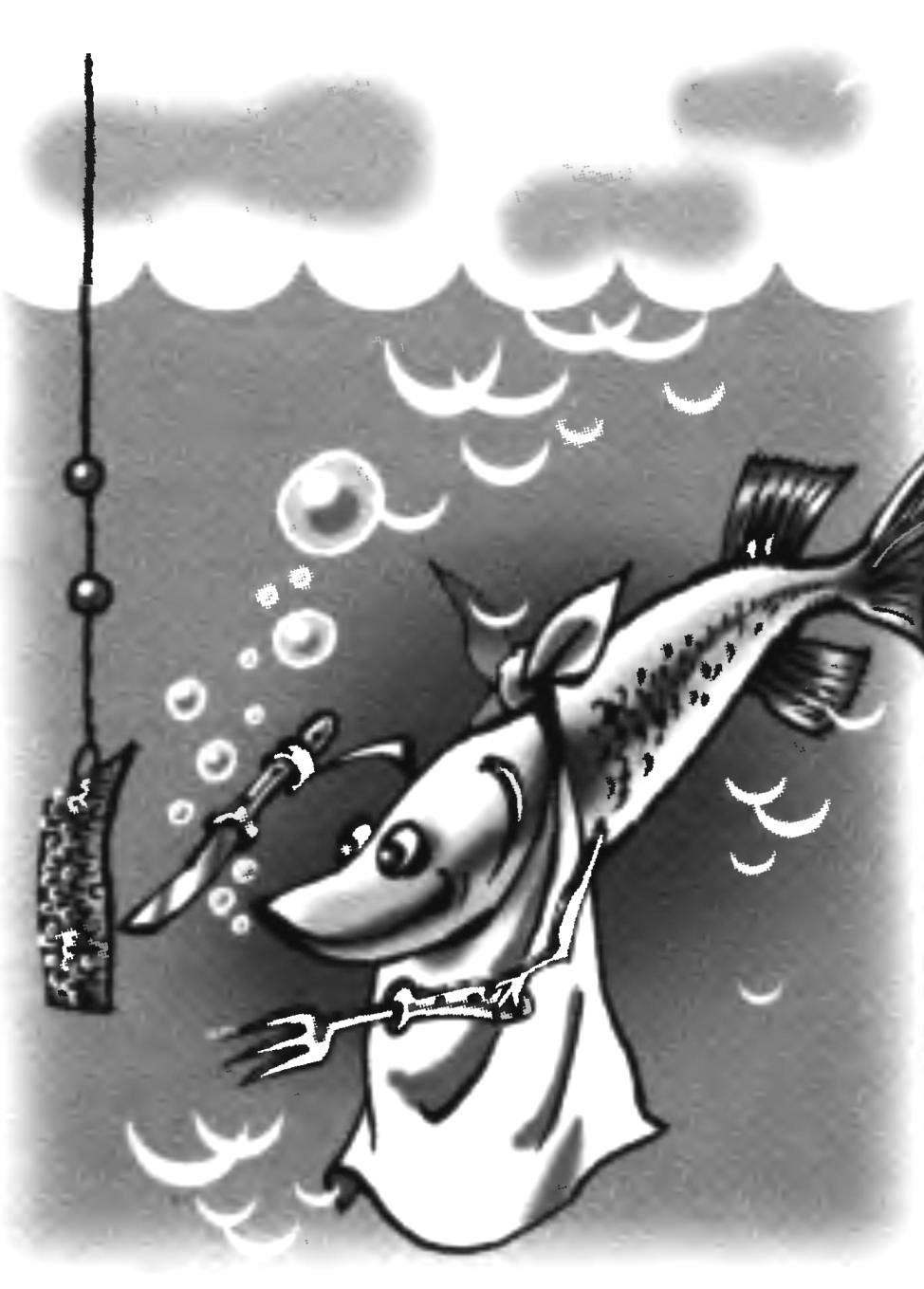 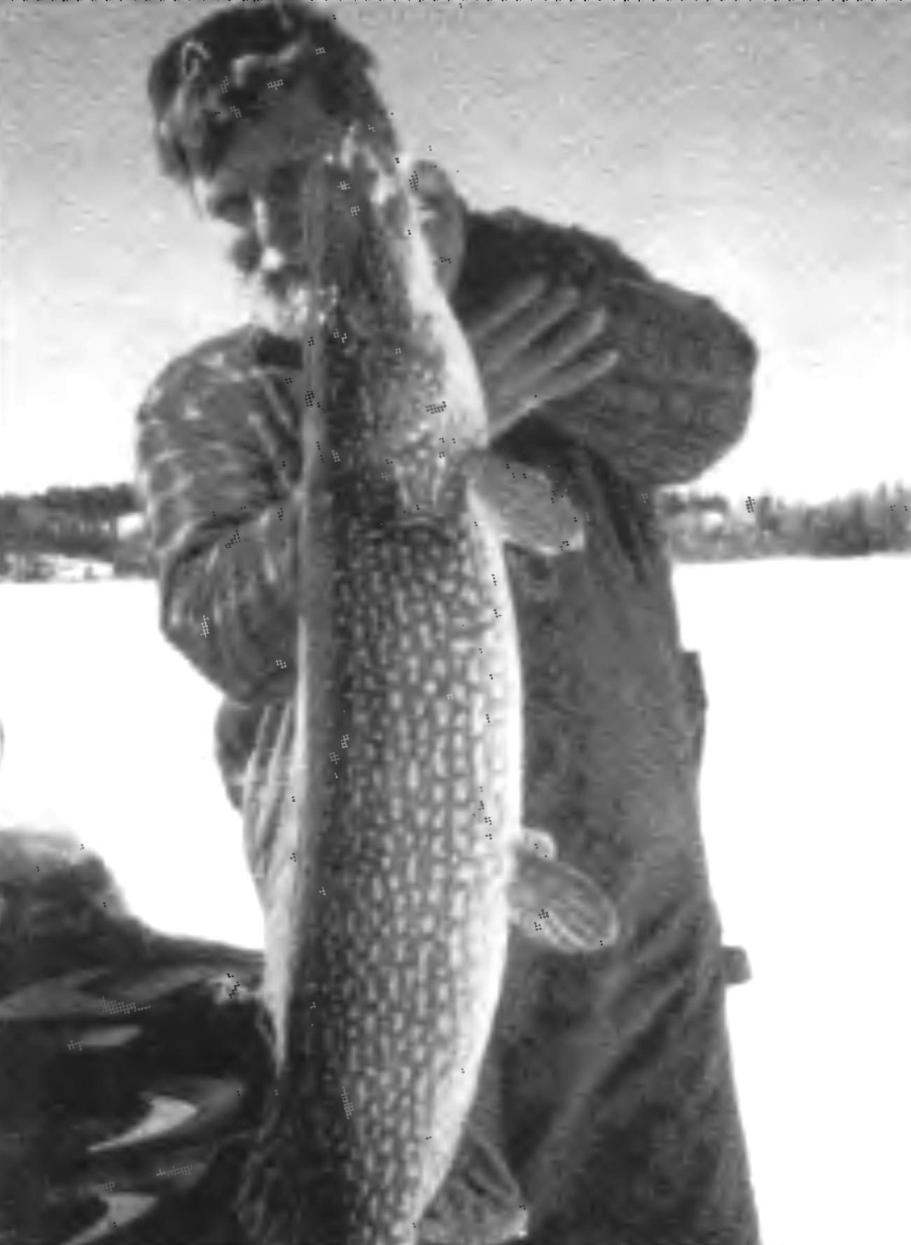 Fishing hook is such a classic that no one can tell when he appeared. Since time immemorial, the shape of the hook remains unchanged. Come up with a new hook is to offer a new bolt, nut, wheel. Probably no one is trying to invent on the subject.

However, the existing hooks cause many problems to the angler. Who was fishing on a spinning in a small forest river knows that treble hook (just tee) mounted on the spinner, an unpleasant thing: clinging to it or falling for the grass, trees, algae. And driftwood, each spinning probably caught much more than pikes. You can yourself during the event to pick up! Learned from personal experience.
When a person encounters difficulties such as the above, he begins to think. And you need the hook at all? Of predatory fish in our river, only pike. Her teeth are small, acute, bent back. In half of the cases it is possible to get her out of the water even because she grabbed a piece of metal spinners, not the hook.
If pike keeps in the teeth of a slippery metal, so, probably, it would be logical to slip her something softer, positiviste. You can attach to the spoon instead of a tee, for example, a small cloth in the form of a fish tail. Better yet, use Velcro”Burr,” which is used on clothing. On one half of the loops are located on the second hooks. So from the halves, where the loops (the part of the hooks will play pike teeth), cut a small piece and attach it to the end of the spoon with crown ring: it will allow the tails to change or put an ordinary tee.
How much more convenient will be fishing with this hook, it is easy to assume. It will be possible to catch fish even where earlier and it was impossible to present: seaweed, driftwood, shore, forested, shrubs, and nettles. “Hook”Velcro has a selectivity: pike clings, all the rest — no!
Lately, fishing is increasingly becoming a leisure sport, but not fishing. For the angler sportsman Velcro instead of the hook — the most suitable tackle. The fish is not injured, it can be released back into the river.
V. SEMENOV