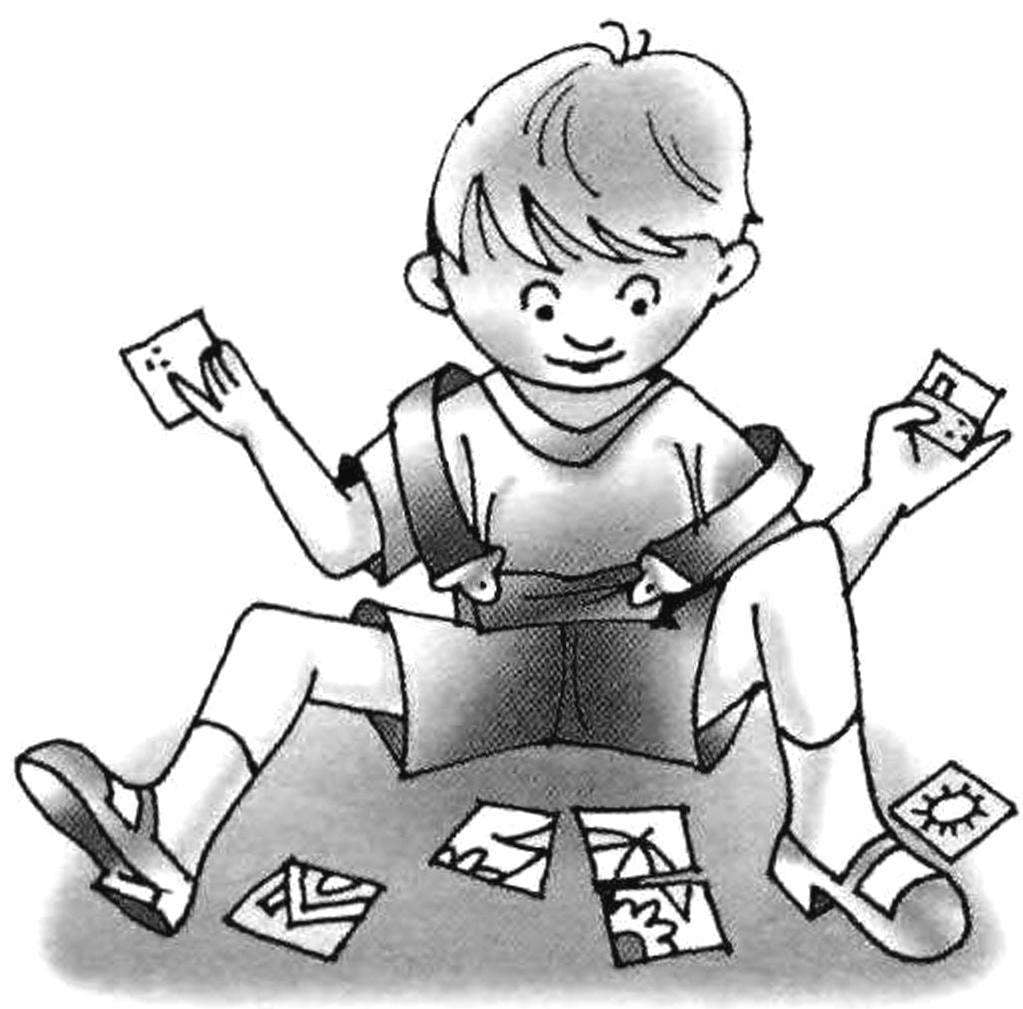 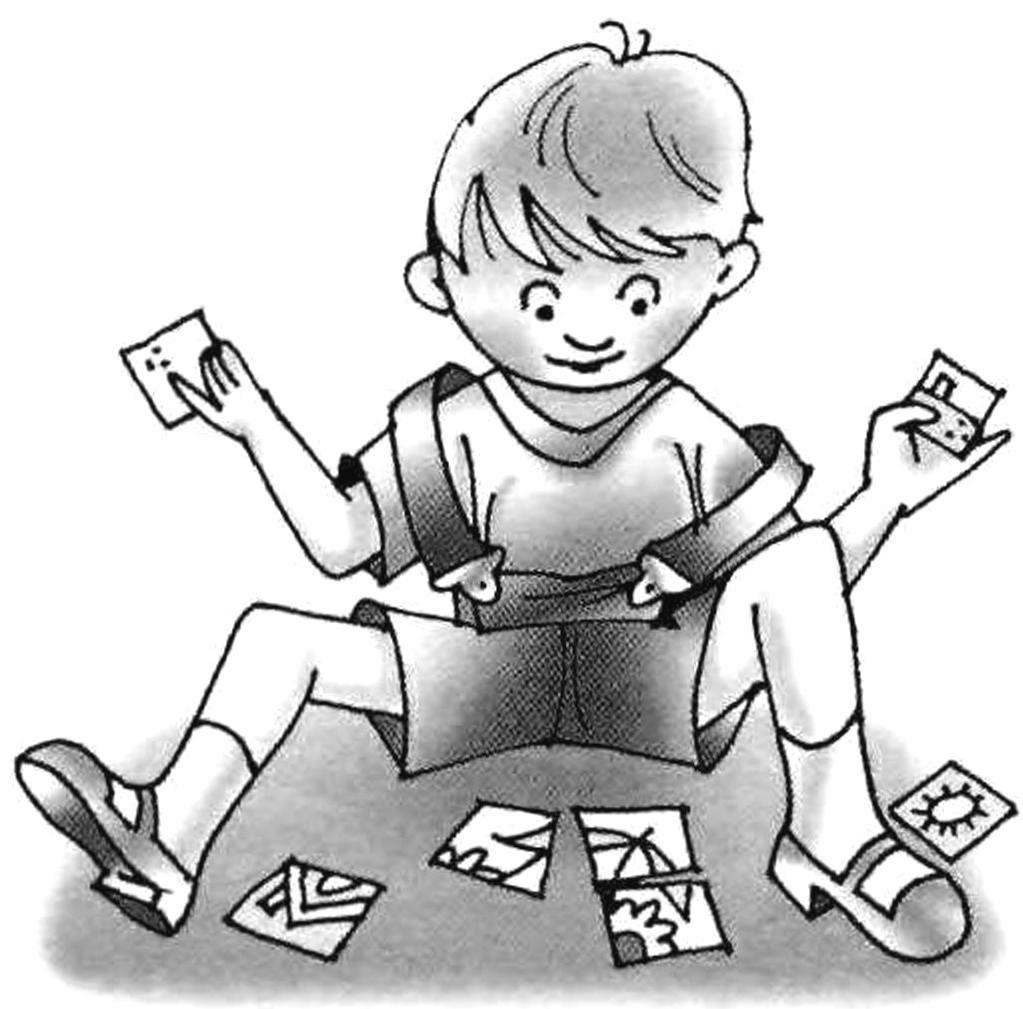 There is probably not one family that would not receive greeting cards. Over time they accumulate quite a lot, and most of them are usually thrown away. Meanwhile, postcards, due to their rigidity, can be used for making toys, interesting and useful to young children. Here are some of them.

1. “Make a picture”
Postcards often have a format 105×147 mm. you Need to take two of them, shorten to format 105×140 mm, and then cut into squares with dimensions of 35×35 mm. Each square from the first greeting cards to glue with any square of the second cards (pictures out). Make 12 double-sided squares; each with one side element of the first postcard, and on the other the element of the second card. You can now offer this “mixture” squares kid — let him understand them and I’ll try to add an initial view of one of the cards, then the other, turning the squares and finding their correct location relative to each other. 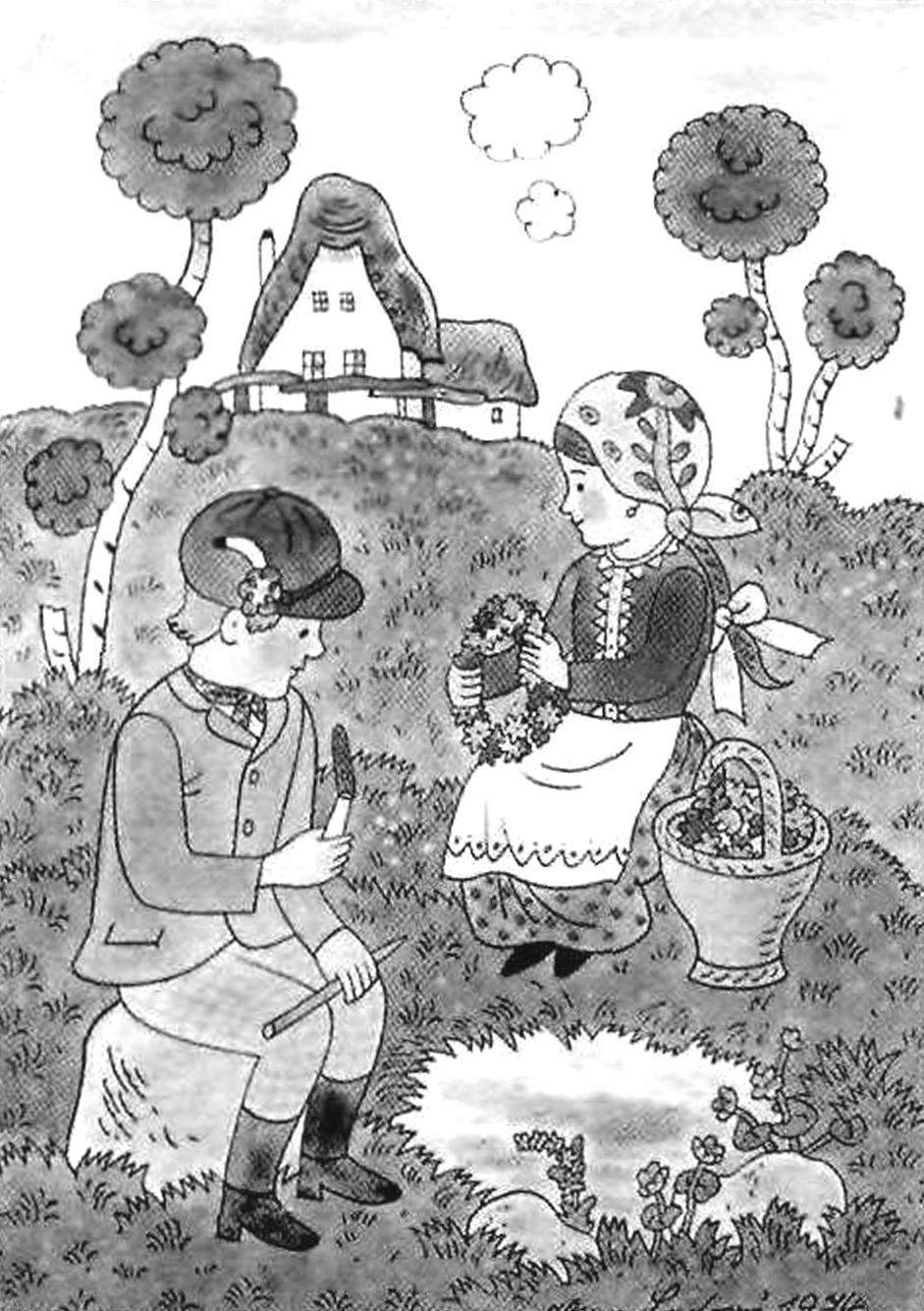 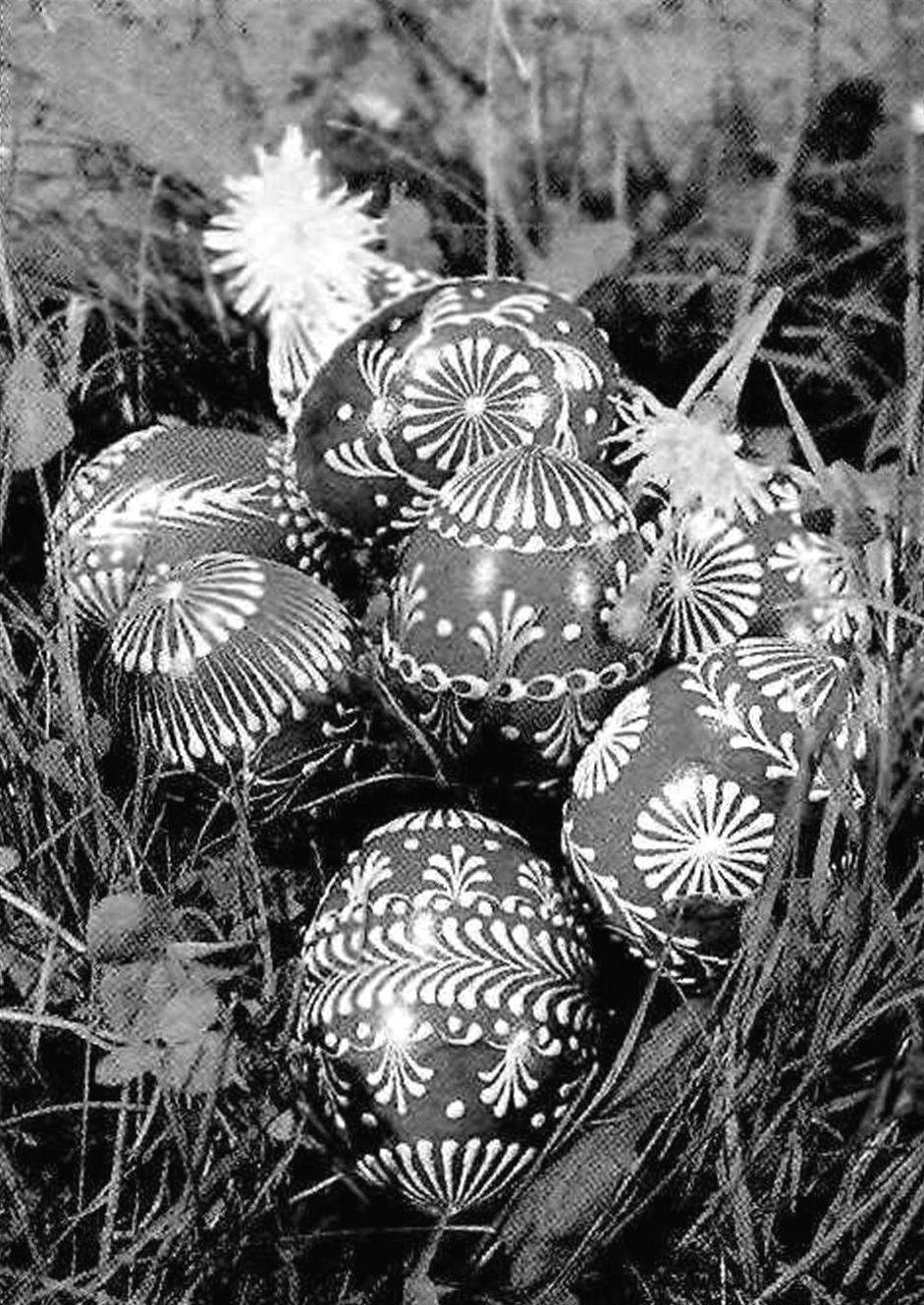 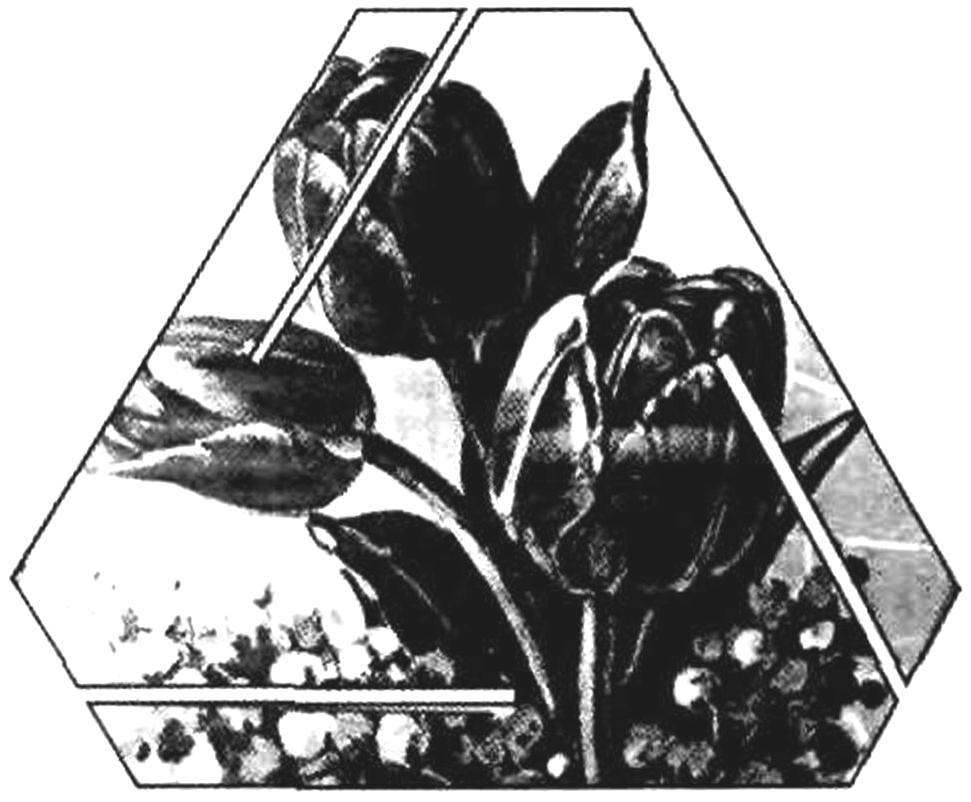 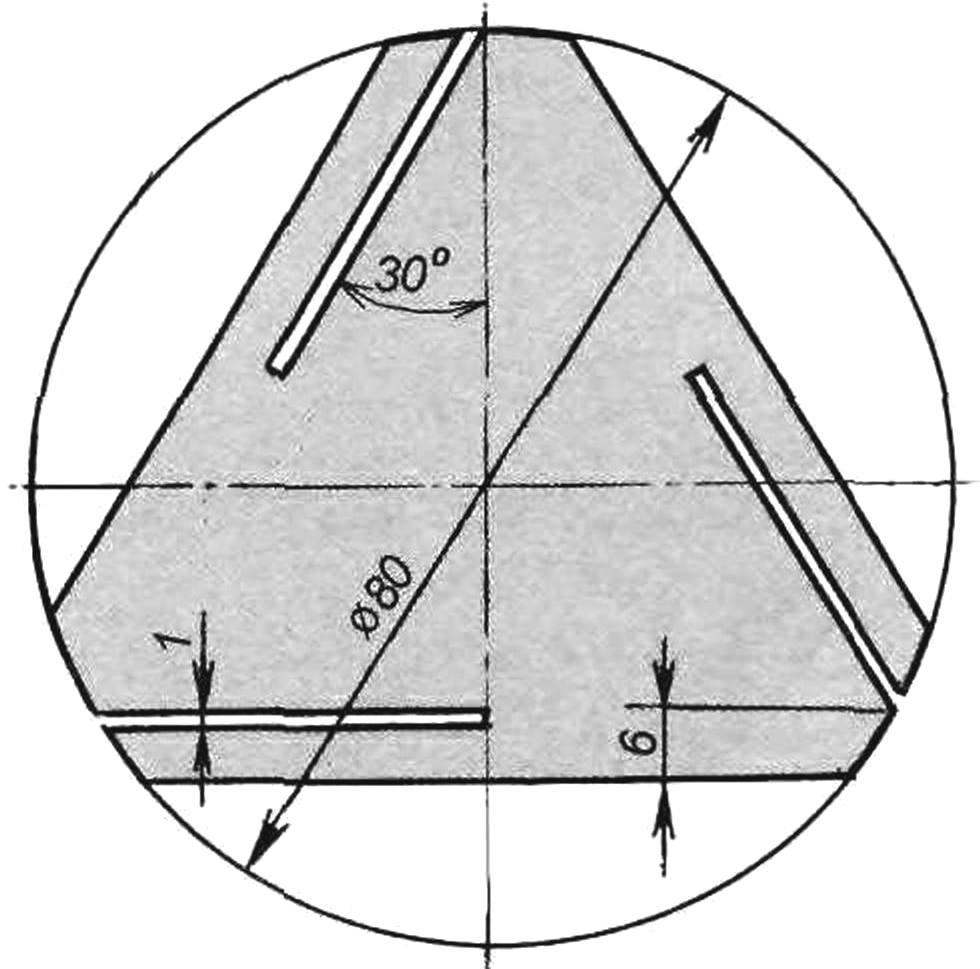 Procurement in the sector
Can cards to cut not on the squares, and the sectors, at first on one and then on the other draw a circle (for example, with a diameter from 80 mm to 100 mm), which is divided into 12 different sectors and cut them out. Now in pairs to glue the sectors from both cards. Baby will be interesting to put them in a circle to while made still the whole picture. It is easy to complicate further this puzzle — for example, further cutting the squares diagonally.
2. Volumetric polyhedrons
This puzzle is for older children, teenagers. First, consider the production of regular polyhedrons. They are five: tetrahedron, octahedron, icosahedron (triangular faces), hexahedron (a cube with square faces) and the dodecahedron (pentagonal faces).
For the manufacture of the first three should be cut from the cards of the same triangular pieces: for octahedron — 8 and icosahedron — 20.
The icosahedron is very difficult for manufacturing three — dimensional shape, a tetrahedron is too simple and therefore uninteresting. It is best to make an octahedron. Triangular blanks for him are connected with available slots (castles). Assembly start with the bottom of the octahedron. Four blanks are joined together to make a curved ribbon. Then the extreme edges (1st and 4th) you need to fasten together. Formed the lower part of the octahedron in the form of a 4-sided inverted pyramid. Now to the 1st of the joining face 5, then the 6th line needs to connect with 5th and 2nd, then 7th, with 6th and 3rd. And finally there remains the most difficult — the 8-th facet to be inserted into the locks simultaneously, three faces — 7-th, 4-th and 5-th. With some training you will understand how best this can be achieved using the flexibility and ductility of the structure.
For making you need to cut dodecahedron 12 pentagonal-rounded blanks. The Assembly starts with the bottom. To face No. 1 (bottom) attach the five faces that form the bottom part of the dodecahedron. The result is something like a five-sided bowl. Then begin to staple the edges of the upper half: the line 7 — with the 2nd and 3rd, line 8 7, 3rd and 4th, etc. Completing the assembling face 12 (lid), which connects all five of the top faces.

The octahedron and the dodecahedron, made by the specified method can be used, for example, as Christmas decorations.
The fabrication of the hexahedron (i.e. cube) as such, of no special interest. But this process can be combined with the manufacture of the game “Make a picture”. You have to take 6 cards, each cut into squares with dimensions of 35×35 mm. In these square blanks to cut open locks. Now you need to collect 12 cubes so that each of them had one element from each card. This set of cubes will allow you to reach 6 different pictures.
Knowing on what principle is based the Assembly of the regular polyhedrons, it is possible similarly to construct other types of pyramids, prisms, different towers, vases, etc. Only blanks for them will have to count themselves, in accordance with your imagination.
N. MANAPOV, Ufa