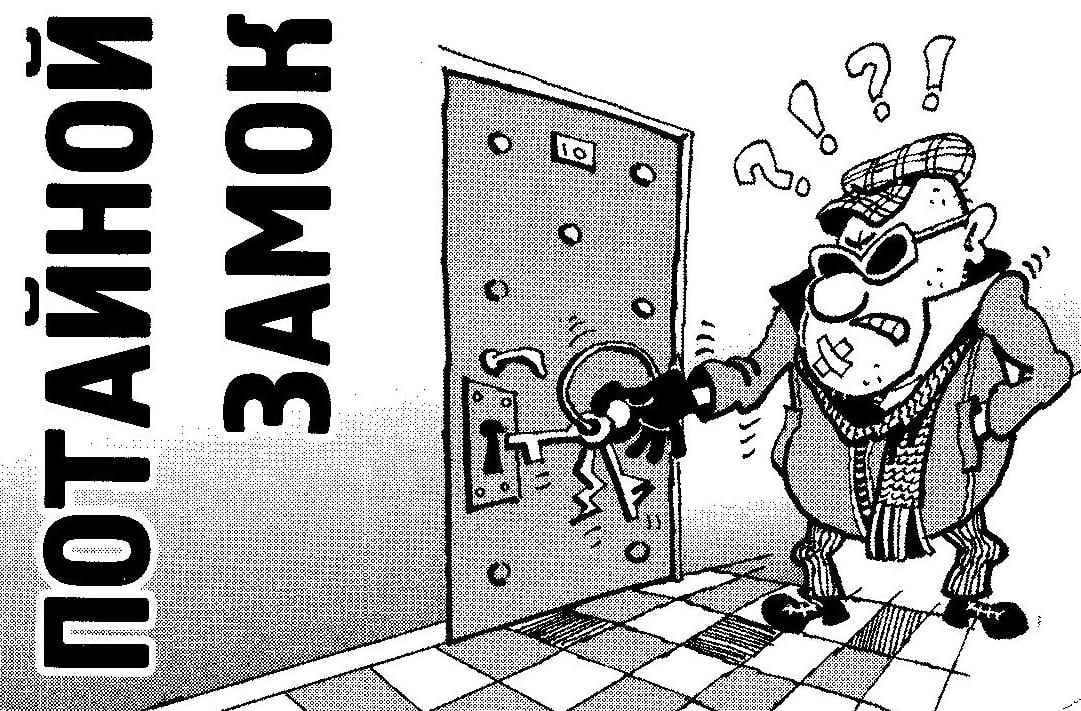 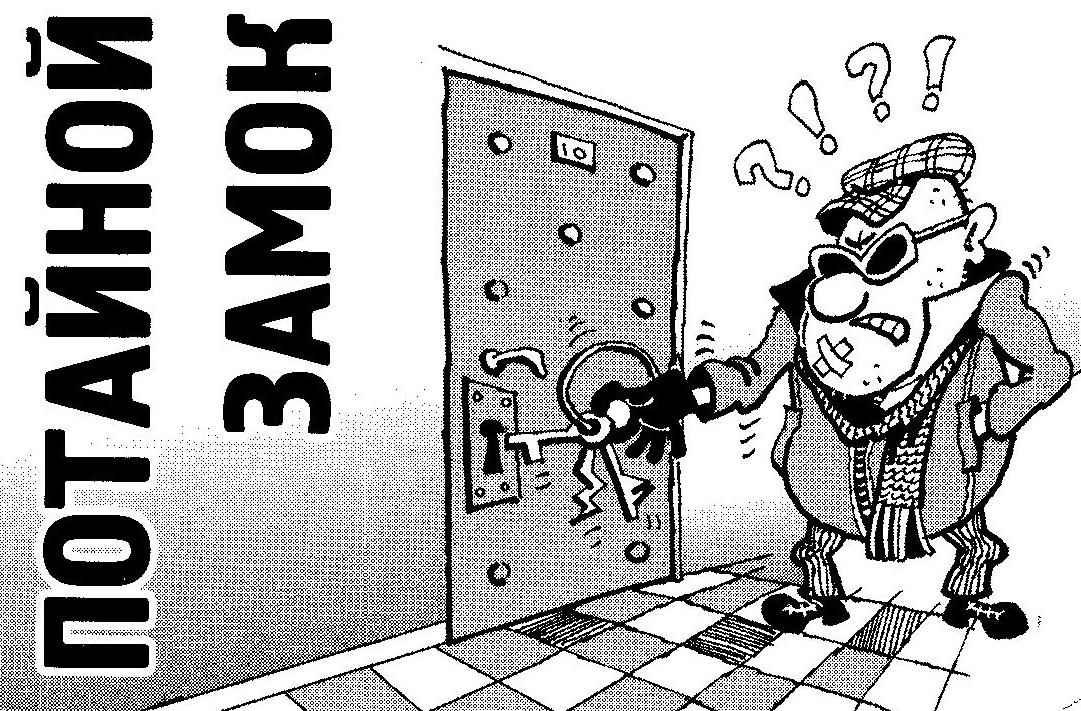 On the door there are no visible locks or holes for keys, but it won’t open, as if locked from the inside. Knowing its secret, we can say that, because on the other side of the door really is the catch. But it is locked… from the outside, although at first glance it is not clear how.
The secret to “hiding” lost among the heads of the screws on the door surface hex head furniture screw. Insert a hex key-crank and make it a half-turn, the door will open.

The fact that at the other end of the bolt on the other side of the door is mounted a simple rod-latch. When you turn the bolt head the heck repeats his movement, locking or releasing the door.

To make such hidden constipation easy, available to everyone. Furniture on the shank of the bolt with needle files or a file is run flat plain, which fits a steel rod-latch, having a slot under the flats of the bolt. 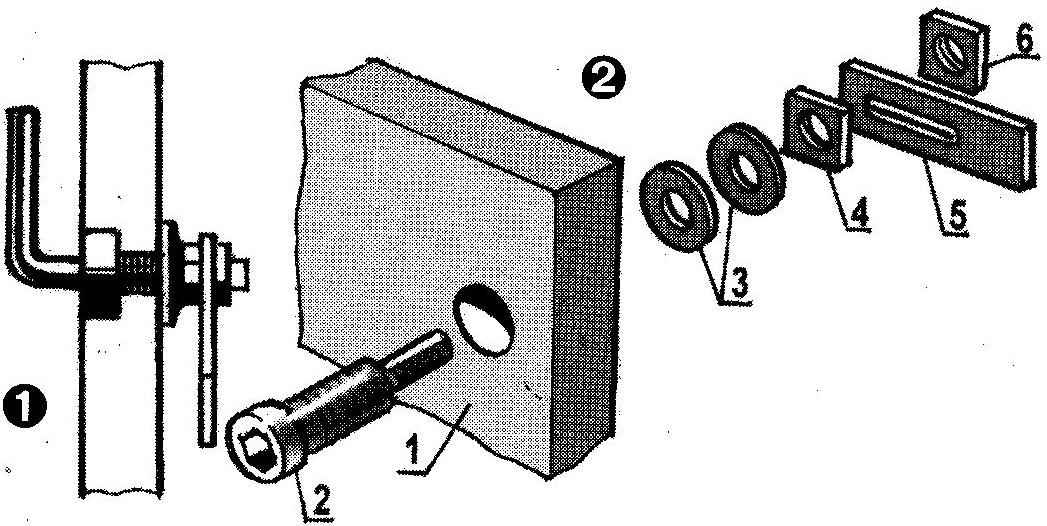 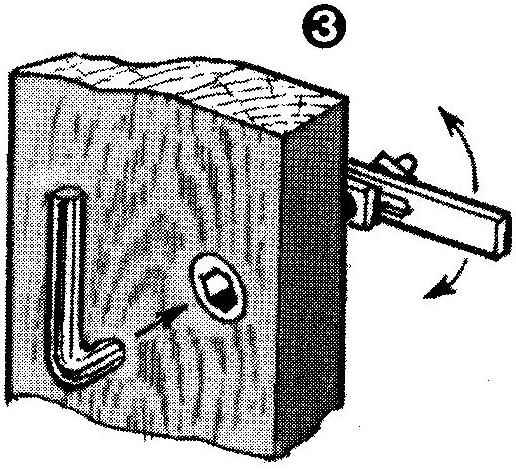 Fig. 3. The principle of operation of the secret latch:
the “closed”position

Secret constipation is collected as follows. First in the door is drilled a through hole for the threaded portion of the body of the bolt, and then drill thicker — deepening under his head so that she was drowned in it flush with the door surface. On the opposite side of the door on the bolt to put on two washers which are pressed screw-on nut so that drowned the bolt head. Flatted on the last is put in its slot rack latch tight and tightened the second nut. That’s all, a hidden castle ready.

Insert in head bolt hex CPUC-ratchet and rotate it together with the bolt turns and latch: the door is closed, and as it is not visible!