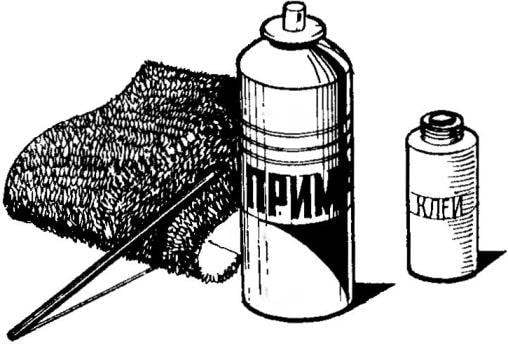 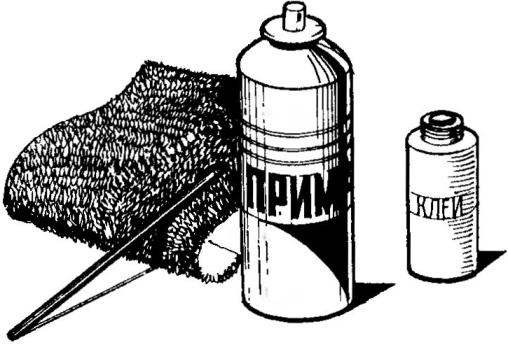 No matter how much ironic humor about the use of out-of-date things in a new way, the soul of samuelidisa will not allow him to throw away what may still be useful in the economy. So I want to share this experience with the use of exhaust aerosol spray. Indeed, it is a pity and it is not rational to throw away the object, made of good metal and has a solid construction.
For example, I like this spray helped out when I was going to do repairs in the apartment. Old roller for the paint was dried up, and new in these times is worth a lot of money. So I decided this thing to make myself. Came across empty aluminium cans from under insecticide “prima-71”. However, the name does not matter — will fit any other. Whatever the balloon is almost ready to roll. We just need to adapt it to the handle but to pull the soft top for paint.
What have I done? Found a rod with a diameter of 6 and a length of 410 mm, arched, as shown, put a suitable washer at the place of bending and soldered it. Under the rod, drilled holes of the same diameter, i.e. 6 mm. (Be careful! Please make sure that the tank is empty, which to the end bleed from the pressure.) Conceding in of the cylinder rod at its threaded shank screw nut.

Used the spray can, a bottle from under the paper glue, metal rod, Yes the flap Tigaki — that’s all it took for the paint roller.
For arm handy plastic bottle from under the silicate glue, also were on hand. I filled it with epoxy with a filler (sawdust), put on a rod and gave it to harden.
For soft cover cushion used the flap from an old zigalovo coats, lightly brushing it with the same silicate glue. Edge sewed directly into the spray — roller was better and more convenient factory.
V. BURMASOV,
Jurga,
Kemerovo region