Today, when in our house, figuratively speaking, already knocking personal computers, it is necessary to take care of the job for them. Not here to do the usual Desk: need ergonomic it solution, special equipment, otherwise avoid the consequences is well known to all who have to sit in front of the monitor: low performance, an ache in the back, neck, headache, and, most importantly, more damage to vision. Besides the standard table does not remain places for storage of disks, refilling paper in the printer, not to mention how to make reference books, make notes and so on.
It is obvious that the proliferation of new technology demands attention on the part of doctors-hygienists, specialists in ergonomics. as well as designers and furniture manufacturers. But since, apparently, will be a long time until the experts can say a word, let’s see if we can help yourself with something yourself.
Consider a corner Desk (see pictures). This solution gives a number of serious advantages in the long and concentrated work. With the same width of countertops are provided much more space behind the computer and putting on a special stand, to push the monitor further from the eye. Corner location in most cases guarantees the lack of a window opposite, and therefore will not, respectively, and the oncoming light, hindering the operator.

Fig. 1. Computer table.
When shown the location of the devices are reduced to a minimum of movement during operation, and equally important, remains sufficient area for written lessons. Placed adjacent to a corner table for computer ordinary or specially made rectangular table will allow even more conveniently and efficiently arrange the working place. Sitting on a swivel chair with wheels people one turn “moves” from a computer at the Desk and back, can simultaneously perform multiple types of work. There is a place for that, if tired, rest your elbow during long-time operation; and the box with a drawer on the left fixed so that it can be put foot. This, of course, little things, but they are essential for someone who is forced to sit in front of a computer.

Fig. 2. The main parts and elements of the table. 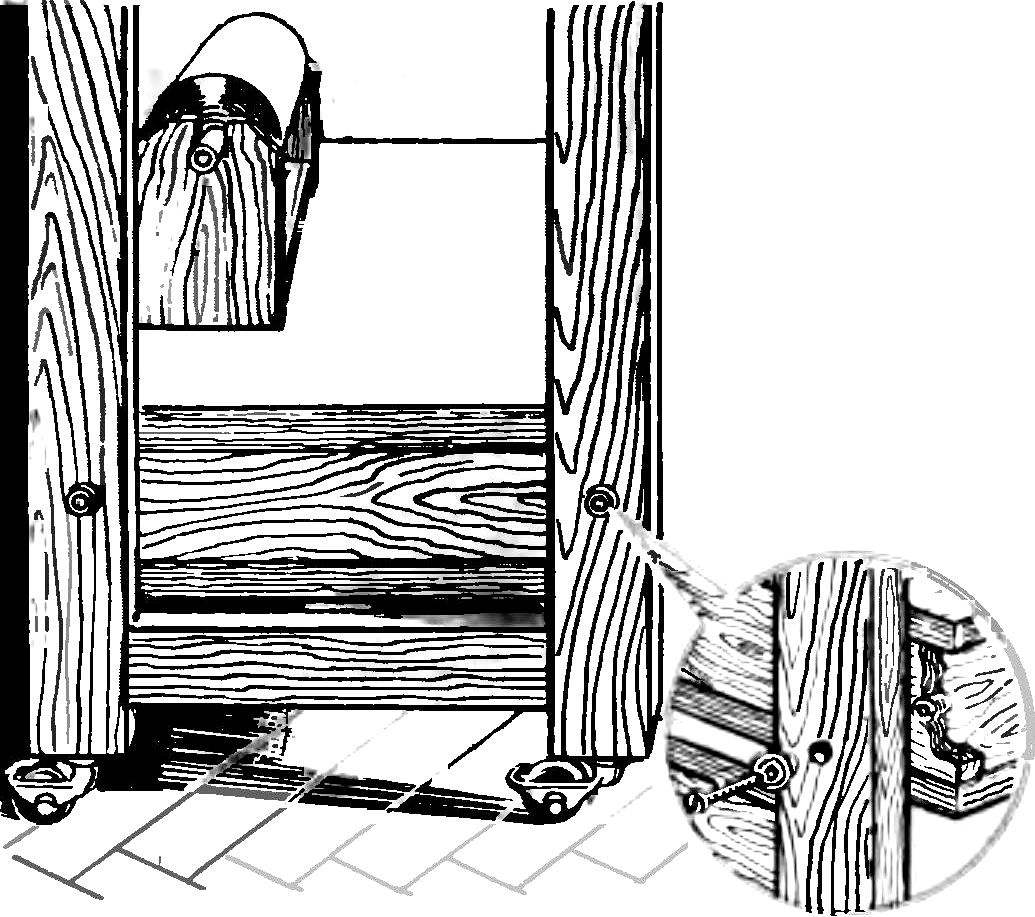 Fig. 3. Mount boxes-of the paper support to the left side frame. 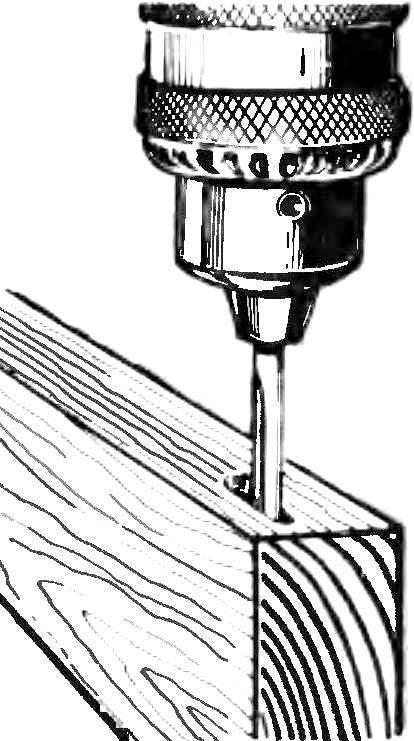 Fig. 4. Sample of a groove under the tongue using a drill.
In the figures of the drawings table. On the left side is a box with a drawer. It hold the paper (folded or on a stand if folded roll) that the printer pulls through a special slot in a rear portion of the table top. On the right side is a small Cabinet with three drawers for storage of diskettes.
The table itself is on wheels: when necessary it is easy to move. Its height should be designed to work with a specific personal computer. The sizes, for example, the selected for your computer “Pravets-2” and the printer M80 produced in Bulgaria-its height is somewhat inconvenient. Adjusting it, you need to keep in mind that the distance from the floor to the frame should not be less than 600 mm below the seated man could freely move his legs.
The table design is clear from these drawings; they are the same and given all the necessary dimensions. Used for manufacturing bars of softwood with a cross section of 70X30 mm, veneered chipboard 18 mm thick, high-quality cuts of plywood with a thickness of 5 mm, a few brackets (for boxes), plywood strip (veneer) to outline the edges of furniture and five wheels.
First of all, assemble and glue the two side frame parts which are connected with blind grooves and spikes. The grooves are cut, the easiest finger cutter inserted in the Chuck of household universal woodworking machine or drill. Since the slots work with rounded corners, they have to be modified a bit (or, respectively, rounded face of studs). The side of the frame after Assembly leave for a day to harden the glue, and then join with elements of the longitudinal frames and fifth foot with grooves and spikes.
Box drawer made of veneered chipboard, the cells are round studs with glue. Her case rests on two horizontal bars and at the same time fastened to the legs with two screws with special nuts that are commonly used for fixing shutters double window frames. The nuts on the outside with a thread, where they are pre-screwed and glue to the left side of the box, made of boards.
Wardrobe with drawers for floppy disks are manufactured separately and mounted to the table with two screws (or bolts) for wood so that the raised portion of it lay on the horizontal beam right side frame. Then, if necessary (for example, if you want to move a table) it can be easily removed. For this reason the top is not nailed to the box, but just relies on it.
From the drawing it is seen that the boxes for diskettes downed boards and the bottom are of plywood. The end panels also of thick plywood, and the rear wall slightly higher (so that it is rested on the upper guide rail when pulling out the drawer, preventing the floppy disk from damage).
The table top is made of a composite: two plates, one of which is figured, with the neck under the paper tape and with a sharp tongue to the middle of the table. To simplify the cutting of this part, the median “language” can be done attached, as a separate triangle. These parts of countertop are joined together with glue, with round plug-in thorns, also missed glue.
The open edges of parts made of chipboard cushions are covered with strips of veneer. They are easily and quickly glued to any bystroshvatyvajushchijsja glue (e.g. “Time”).
After assembling all the facets and the counter tops are polished with sandpaper, then all impregnated with colorless nitrocellulose lacquer (for example, SC 2405). To get high-quality coverage, you need to apply the varnish at least five times, polishing and polishing after drying each layer with fine emery paper.
According to the magazine “Guide yourself”, Bulgaria