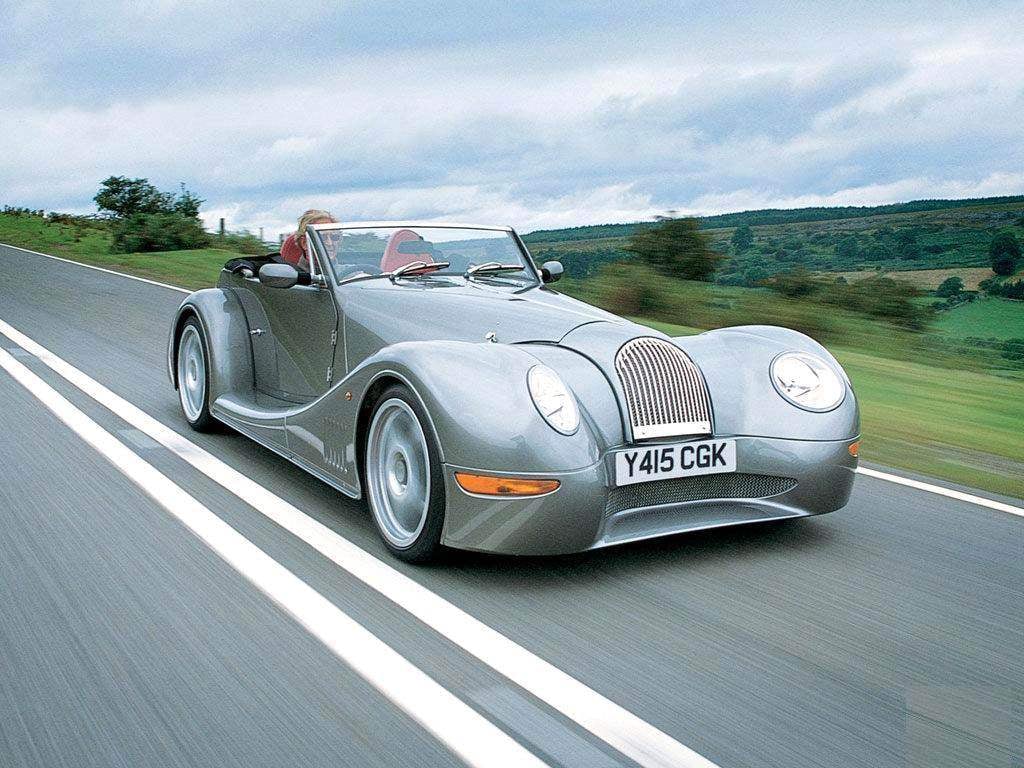 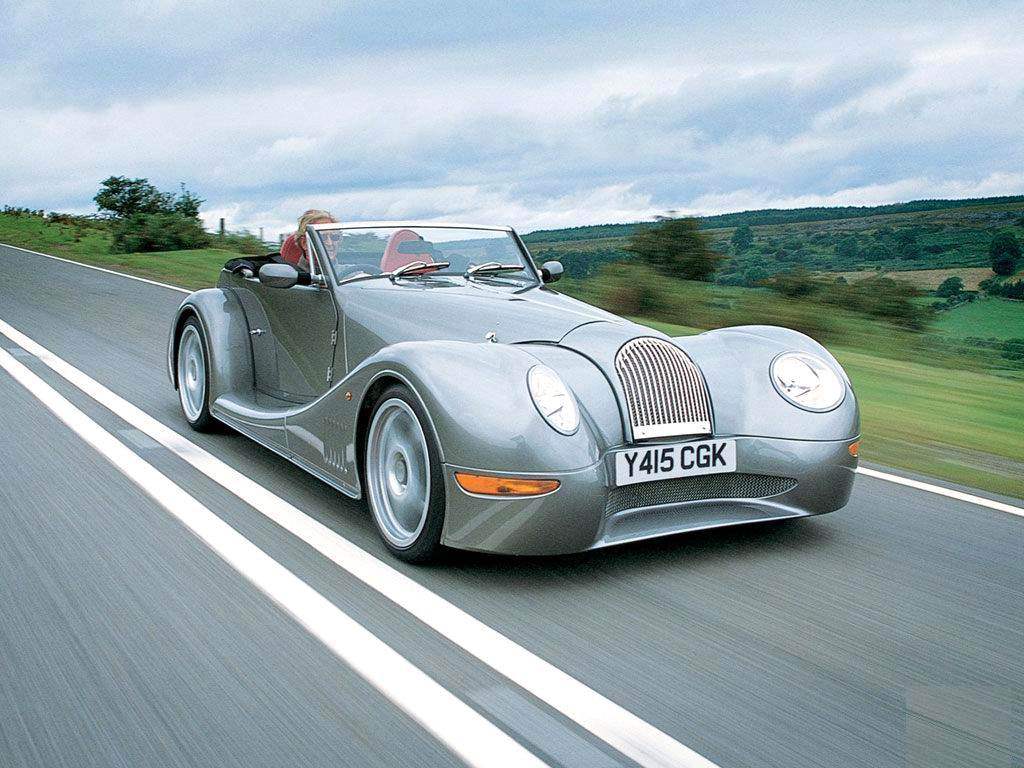 The British car firm Morgan is one of the oldest in the world, 1909 to the present time it belongs to the Morgan family traditionally passes from father to son. The company is known for variety and mass models, on the contrary, the last 66 years, the firm has actually released only two car models — MORGAN 4/4 and MORGAN PLUS 8. Both weren’t out on the conveyor, and manually, by the classical technology of the beginning of the previous century on the steel frame, with front “candlestick” suspension, spring suspension rear axle and trim body sheet metal on a wooden frame.

The second model of the firm Morgan, called MORGAN AERO 8, appeared in 2001. This car was designed by former racer Chris Lawrence. In the mid 1990-ies on the basis he produced the MORGAN PLUS 8 has developed an aluminum racing chassis GT2, which subsequently formed the basis of the new car.
Car chassis is a rigid three-dimensional structure developed using the latest technologies, — it is assembled with hot melt glue of thirty-two dural panels and stitched for strength with special rivets. Kinematics of double wishbone suspension is carefully balanced, the shocks are inside the springs, and most of the joints in the suspension, not rubber, and the rigid ball.
And this ultra-modern chassis is a body with a frame of English ash, lined panels made of aluminum. The entire frame is manually, then the tinsmith manually stones its dural panels. It should be noted that the plant capacity of the firm Morgan Motor is. . one car a day.
MORGAN AERO 8: length 4120 mm, width 1770 mm, height 1200 mm, track 1550/1500 mm curb weight 1000 kg, the engine is a 4.4 BMW V8 with a capacity of 286 HP, top speed of 257 km/h, acceleration to 100 km/h — 5 s.