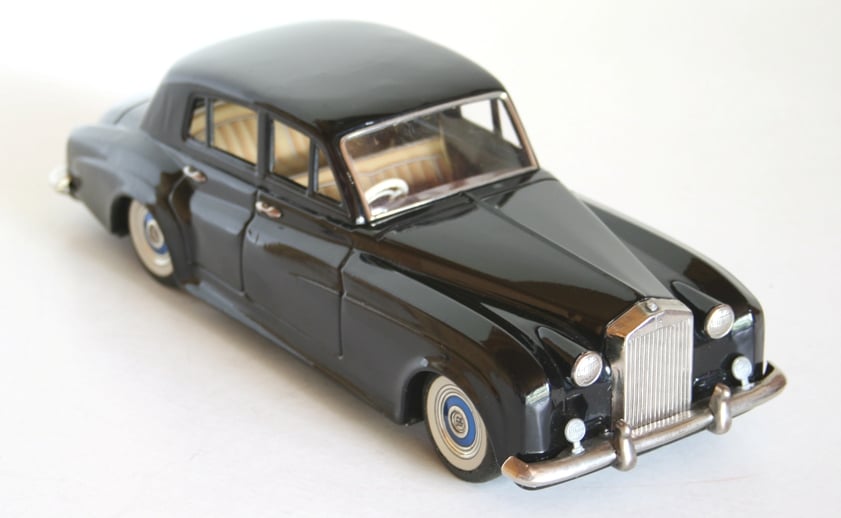 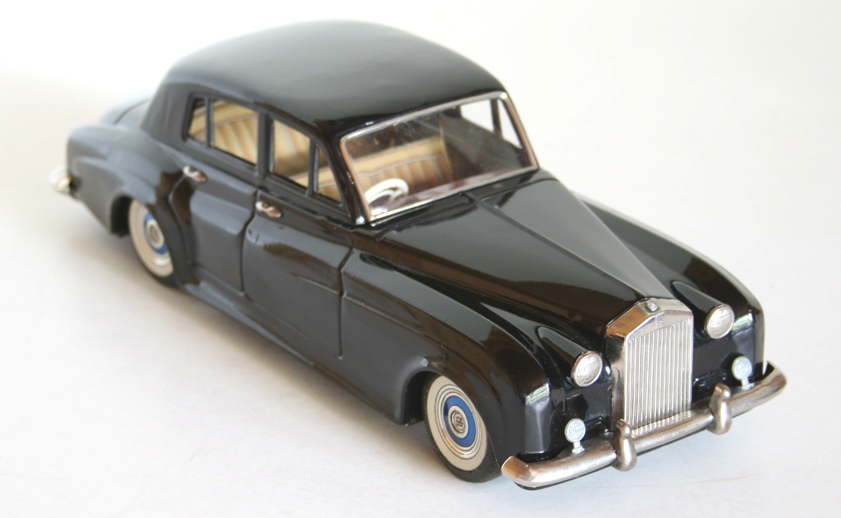 Now selling a lot of imported toys, particularly cars. With any brand, there are even “rolls-Royce”. They look like exact mini copies of real ones. Only here is made mostly of plastic and able to move only in a straight line. Power is supplied from two bolsaescola battery wire from the control panel with buttons “Forward” and “Back”. Upon depletion of battery operated toy car becomes de-energized and the child of little interest.
Offer to improve a toy. The amount of work is minimal and anyone who is even slightly familiar with electronics.
Figure a shows the scheme of modernization with the use of miniature incandescent bulbs. Staff microelectronical toys serves as a generator that produced current in the moving of the car, pushed the child forward or backward.
Semiconductor diodes VD1 and VD2 to stabilize the voltage, limiting it to level 1 even with a sharp movement of the car. This prevents the filament from burning out. Connector needed to connect the control panel. It is desirable that the socket XS1 was small, no contact (from a pocket radio for your TM-2). Then connecting the remote to the toy, the light will automatically shut down, allowing more economical use of energy batteries. 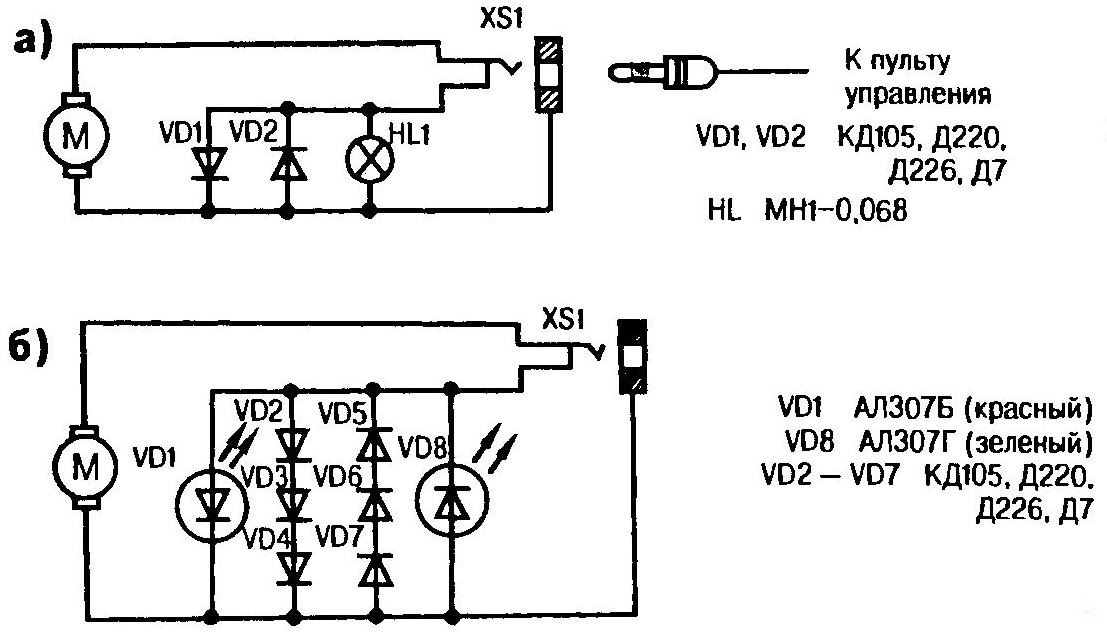 Electric circuit alarm on a miniature filament lamp (a) or LEDs (b) for electric toy car
The lamp is painted in a bright color nail Polish and is set so that its glow was clearly visible. Thus, the toy is transformed. When placing a “beacon” on the roof of the cab or the van it becomes like a special vehicle.
Figure b shows a variant of the scheme with LEDs: VD8 with a green glow signaled the movement of the toy car forward, and VD1, which glow red, only ago.
And two more features. The LEDs for reliable operation you need three times more power than a miniature light bulb nakalivanija. Stabilize it, not allowing the generator to exceed techworthy threat level for three pairs of diodes. But the current consumption in these indicators is much smaller than any of the incandescent counterparts. Therefore, the LEDs can not be disabled when connected to a toy remote control with battery — electricity consumption is so minimal. So it is well justified to use even the simplest nests of XS1.
Diode stabilizing the voltage generated by motor-generator can be alphabetic indexes that are different from those in the figure, the led — almost any.
G. ANDREEV, Sakhalin region.