Under the heading “advice to the Modeler” magazine “modelist-Konstruktor” No. 11 ’01 published material on how to adapt the radios from cheap toy cars of Chinese production to the remote control equipment, which is lacking in the circles of children’s technical creativity. Penetrating the essence of the proposed technical solutions, I came to the conclusion that the chip KY011 encoder base of the transmitter with a more efficient application allows you to enter two more commands through the use of the 1st and 6th “back-up” pulses.

Upgrade of the equipment of special complexity did not provide. The main body of the transmitter was equipped with two additional buttons SB6 and SB7 (Fig. 1A). Working on the circuit, they connect the pins 11 and 12 of the chip KY011 with the negative bus of the power source, providing a supply of additional radio commands.
Not without changes in the decoder (Fig. 1B). In its structure there is another chip — К561ИР9 (K561TM2), adding the new device in two memory registers. 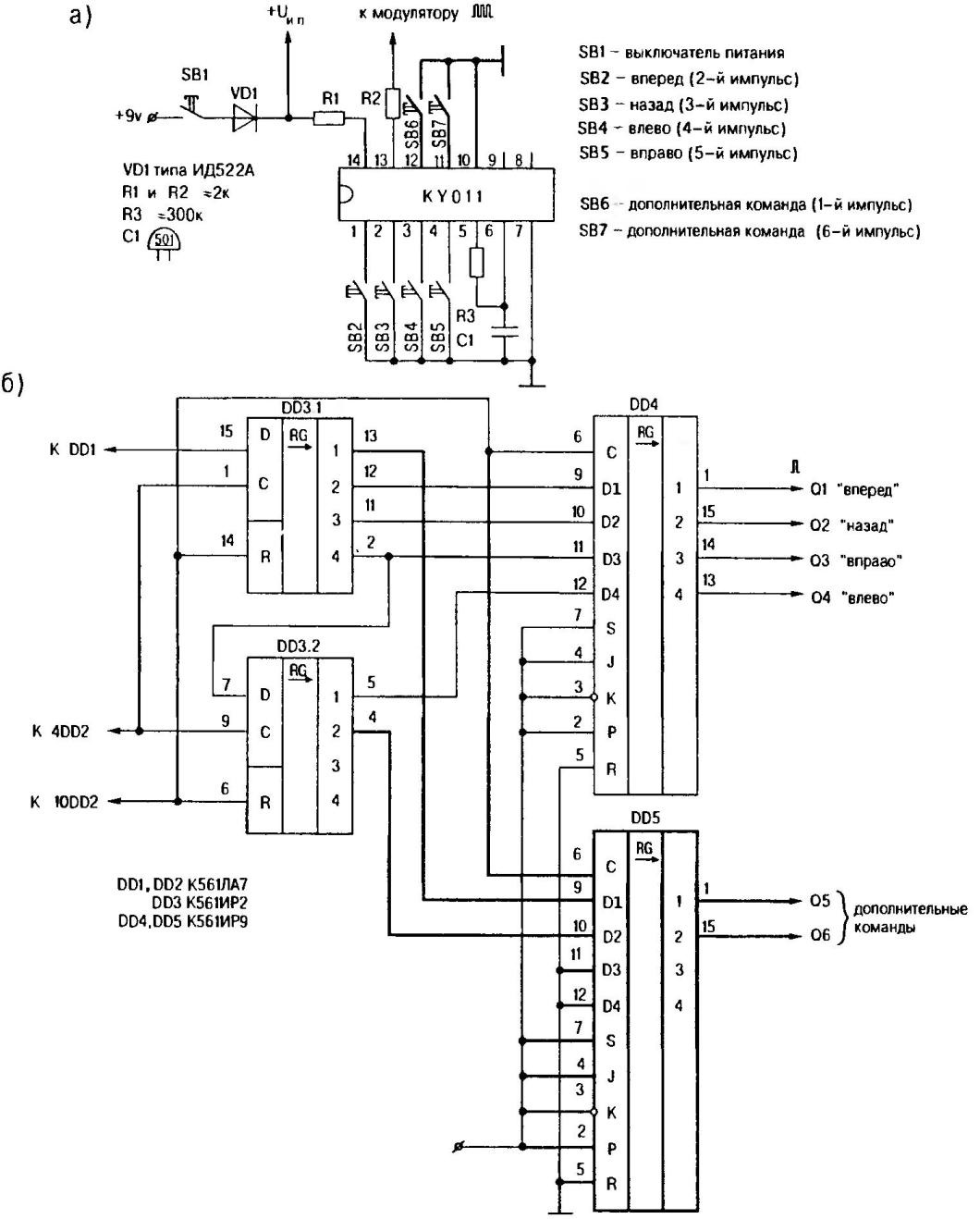 Fig. 1. Schematics of encoder (a) and decoder (b) teams upgraded equipment for remote management of the PA database of the transmitter from a toy car

Fig. 2. A block diagram of the remote control equipment was increased to 64 the number of transmitted radio commands
To exclude fixation of the last command in the registers memory and increase the reliability of the instrument made another change — pin 10 IC encoder transmitter is connected to negative bus. Now in the intervals, when not pressed, none of the command buttons, the transmitter generates a “zero pack” of 6 pulses with a duration of 0.5 MS each, and the pauses between them for 2 MS. The only disadvantage of this innovation — increased energy consumption from the power source. But all six control commands can pass simultaneously or in any combination.
If the transmitter circuit to build the six-digit binary code encoder and in the receiver, the second decoder, the number of teams will be able to bring to 64. However, for this advantage to pay. Price specific: to transmit commands via a remote control equipment will be possible only sequentially, one discrete command.
Vitaly SAVELYEV, head of ship modeling circle CDT, Raduzhny, Vladimir region