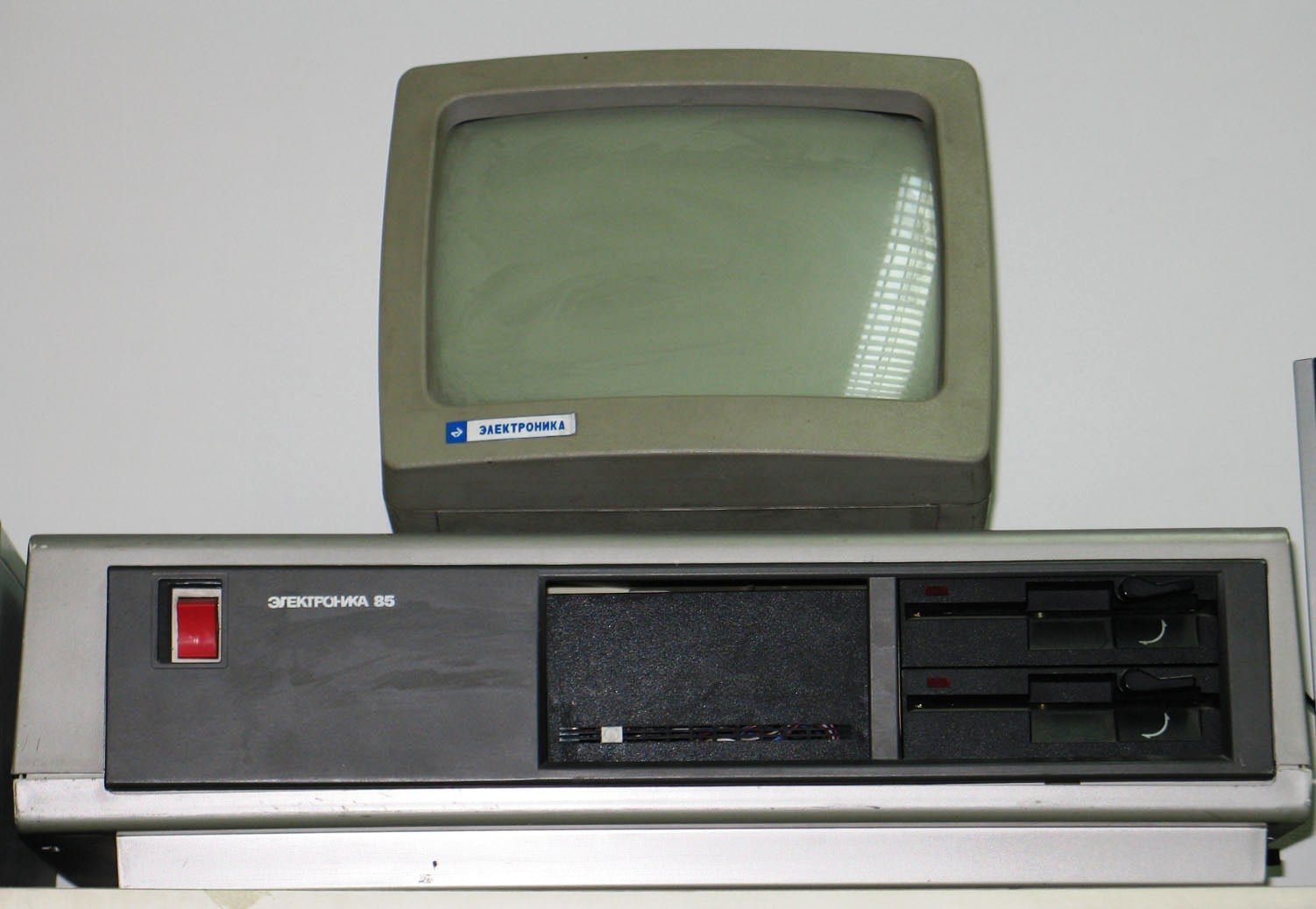 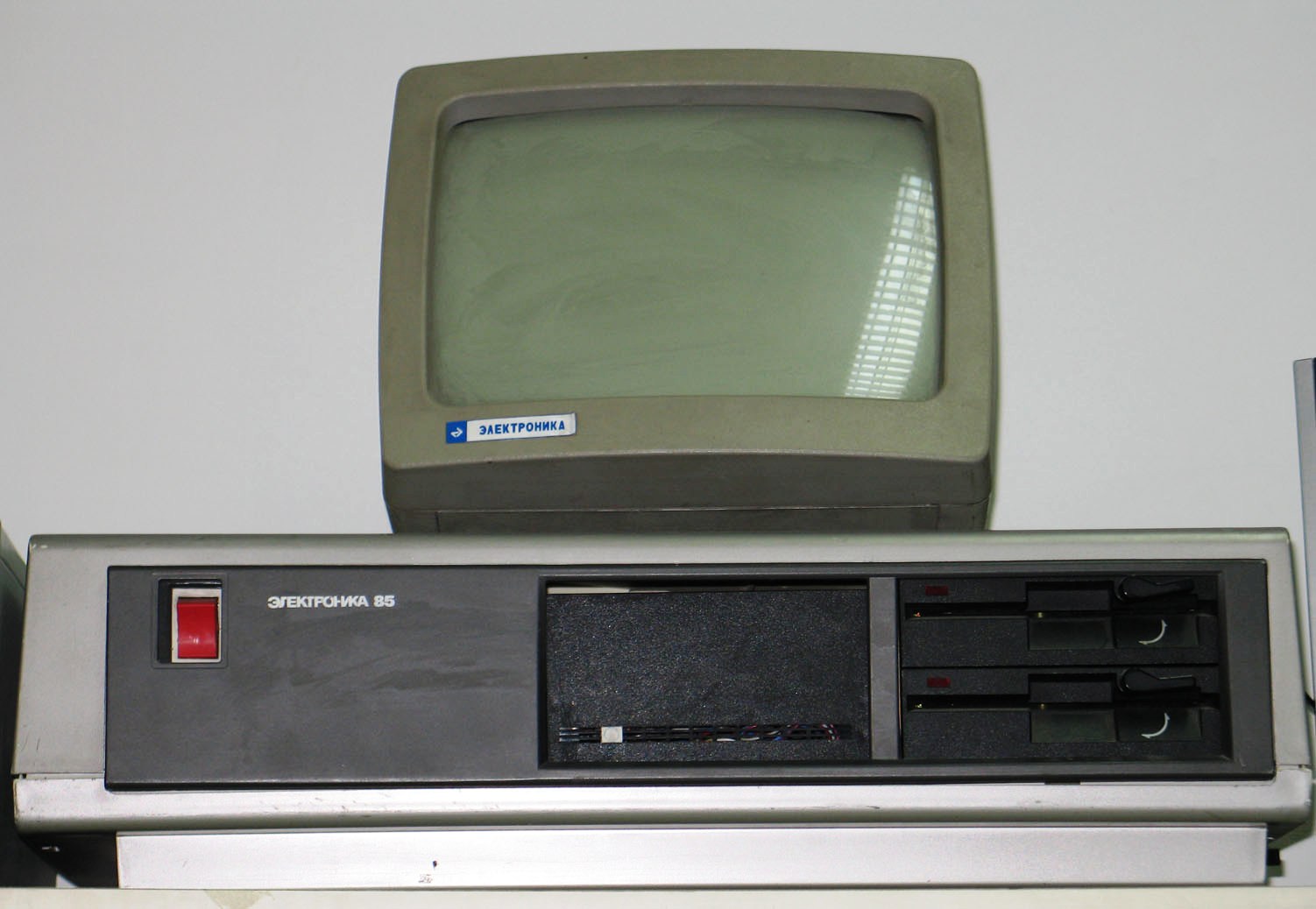 Replacement flyback transformer in TV monitor МС6105 with CRT 31ЛК is, of course, not a major overhaul. Moreover, if the old monitor staff “strojnik” cope with the work, and to change this (very expensive, cranky and hygroscopic) node to the new is hardly appropriate.
It should also be noted that procured TDKS-8 may be no better than the previous, prematurely “zabarahlil” flyback transformer. Therefore replacement should find someone more worthy. Such is, according to comparative data (see figure), flyback transformer TVs-90П4 with two-times voltage multiplier УН9/18-0,3, or cheaper “strojnik” TVs-90ПЦ8. The latter, however, has additionally made the coil, but it is no practical impact on the image does not render. Moreover, these transformers have the same ferrite; cores, because of the failed TDKS-8 can not be thrown away, and make him a FA-90П4, after arranging his firing to destroy the plastic fill and the windings on the electric cooker (outdoors!) or in a flame of fire.
It should be noted that in the case of applying the voltage multiplier УН9/27 (triple action) winding data for TVs-90П4 (table. 1) remain unchanged, with the exception of the winding with the conclusions 9-10. It contains 1266 turns of wire PMSO with a diameter of 0.08 mm. Maybe that’s why УН9/27 cheaper multiplier УН9/18 and less scarce? 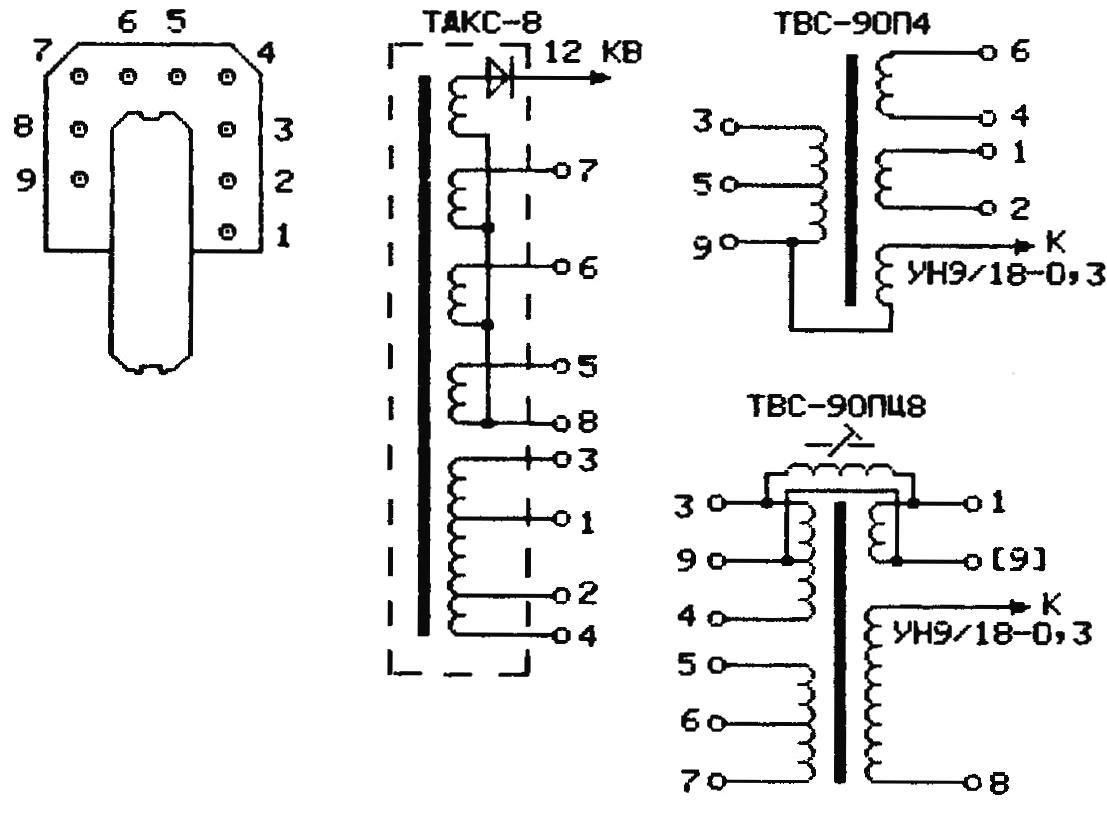 The pin-side mounting and comparative diagrams of the transformers line scan of the domestic production
The advantages of homemade TVs-90П4 can be attributed to the fact that the HV coil can be placed on the second leg of the U-shaped ferrite core. That is, it will be replaceable, which is important for subsequent repairs.
A significant trouble in improvised TVs-90П4 brings is that the epoxy impregnation of the windings. And especially high voltage. Each layer of such a winding must be isolated with utmost care.
The coil form is not thermoplastic, and from Micarta or, at least, of cardboard. Thermopolymerization — only in the oven at a temperature of from 70 to 100 °C (for about an hour), and cooling together with the turned off oven.
It is not necessary to hope that in a few days or even weeks curing will take place at room temperature. And all because the hardener has conductive properties; a subsequent breakdown is inevitable, if the polymerization process is carried out not in the oven.
Table 1. Winding data transformer TVs-90П4 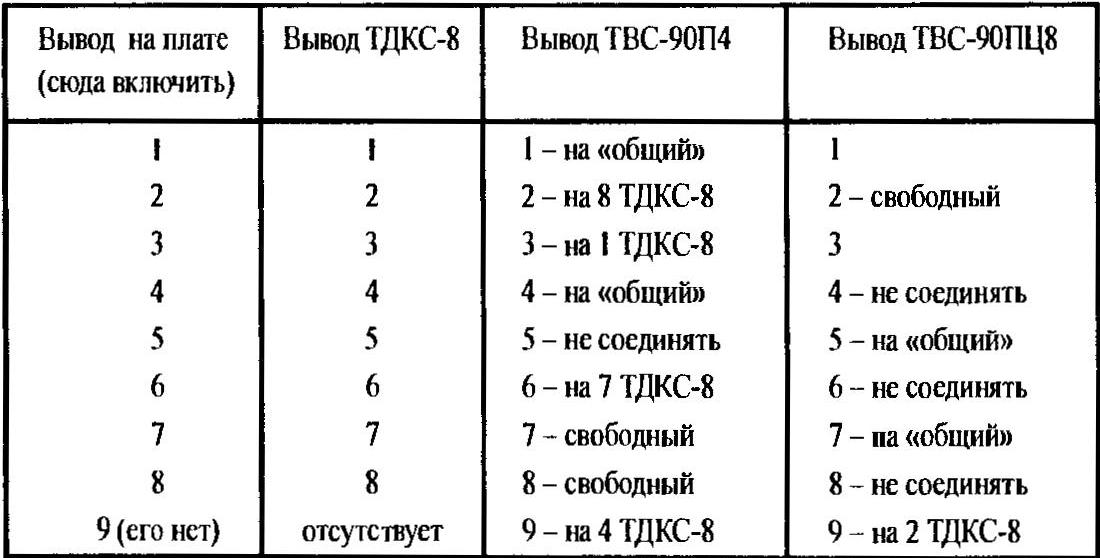 The remaining data on the replacement transformers is given in the figure and in the second table. Using these information, you have to remember that despite the similarity of the placement of insights, not all “srochniki” is equally suitable for equivalent replacement of one transformer to the others. Do not forget that securing a flyback transformer at some distance from the Board should the rest of the installation to breed additional conductors.
And a final reminder. Before beginning of all work associated with high voltage, you should disconnect the positive supply from the chip frame scanning К174ГЛ1А. Connect it only after it finally turns out that high voltage has appeared and, most importantly, it is supplied to the kinescope. Any unauthorized discharges (even on the case!) almost instantly withdraw the specified chip failure.
For the same reason it is impossible to connect the multiplier triple action is УН9/18-0,3 unprepared for these purposes FA for the sake of experiment. The glow of the screen though appear, but the breakdown of the excess voltage will do as they say, their dirty deed.
Vladimir SILCHENKO, S. Vikulovo, Tyumen region.