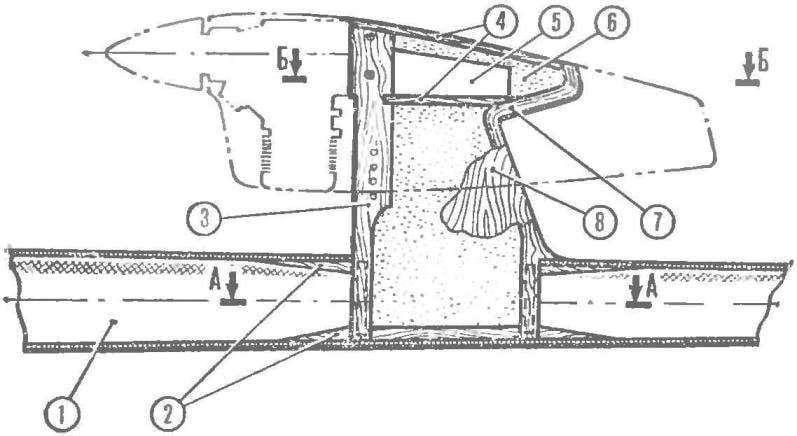 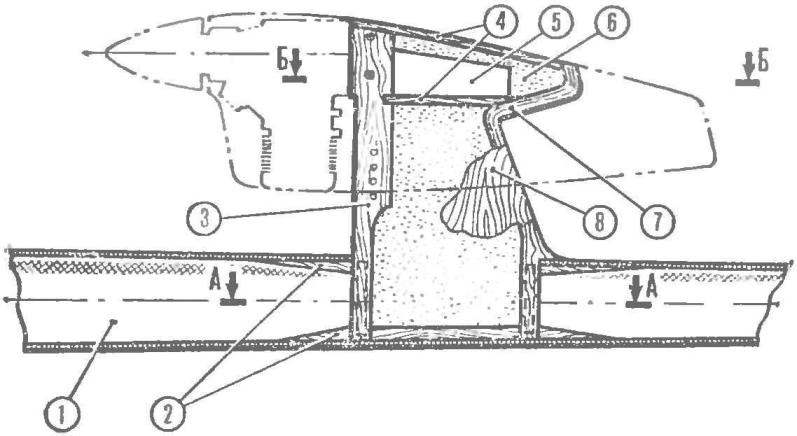 “Unsportsmanlike! It is helpful to build models, not to bring equipment adult athletes! Not to allow for competition!” These indignant exclamations addressed to our children when they first presented their new microglossary in on a meeting of young modelers. We were convinced opponents and judges that the lightest devices built by the hands of boys, and not only built, but also well-designed by our sportsmen-beginners. Talked about how it was created, the new design scheme, how to construct the model. Gradually distrust, squishie in the eyes of the “enemy”, beginning to be replaced by sincere interest. But honestly, we left with the impression that to fully dispel doubts rivals failed. Especially after it started, when our gliders come with speed only slightly inferior to the results experienced athletes. And this is without the resonance of the exhaust pipes!
What kind of models caused such an unexpected reaction, what innovations inherent in their design? I hope you will be interested to know about it. And most importantly — that the story of the creation of a successful aerolister will help to make yet another step in the development of models of class B1, to design faster (and thus simple and technological) designs.
First of all, that led us to new solutions. In the circle a lot of guys do popular among young athletes class B1. Almost everyone is familiar with the basics of constructing aerovision; to thoroughly understand the issues of Aero – and hydrodynamics helped the article by A. Tupikin, published in “M-K” No. 3 in 1983. It described the direct dependence of the aerodynamic drag of the total surface of the model, called the “wetted”. Of course, we wanted to go towards the maximum “compression” of all elements. But here and there were the greatest difficulties. Balsa we have on the model had to be hollowed out lime. What do you think of the thickness of the shell wall can really provide the hands of a boy? In the best case 1,5 mm. Yes, if the individual craftsmen and managed to bring it to 0.5 mm, it would still be pointless: the body would be extremely non-rigid and fragile. But lip thickness of 0.5 mm corresponds to the weight of the balsa wall thickness of 2-3 mm, used on the best models. We have the same fake “pipe” meter length was so heavy that I had to increase the displacement: the airboat with the engine off is required to stay afloat. The increase in displacement caused the growth of volume of the shell, its outer surface and… the Chain is closed — the mass went on. The boys could only dream about first-class machines, weighing 400-500 g.
When at the next session of the circle through the saws screeching came a painfully familiar situation: “if I had balsa, looks like a model I built!”, decided to try my luck at neighbors model airplanes. They somehow believe that without the balsa, you don’t live, and by some miracle manage to get a crop of timber. And then we were lucky. Balsa, of course, we were not given, but we saw a great Tierney model. However, it turned out to be a lot of excess. The wings, stabilizer, keel, the entire bow, the engine But the tail boom of the fuselage! It turned out, the aviators worked and started the production of these beams, completely unaware that they are actually a great case for aerovision. Perfectly smooth, polished fiberglass pipe-cone of a suitable size (Ø 45 — Ø 16 mm, L = 1000 mm) had a mass of only 42 grams) And the strength and stiffness of the beam is beyond praise. 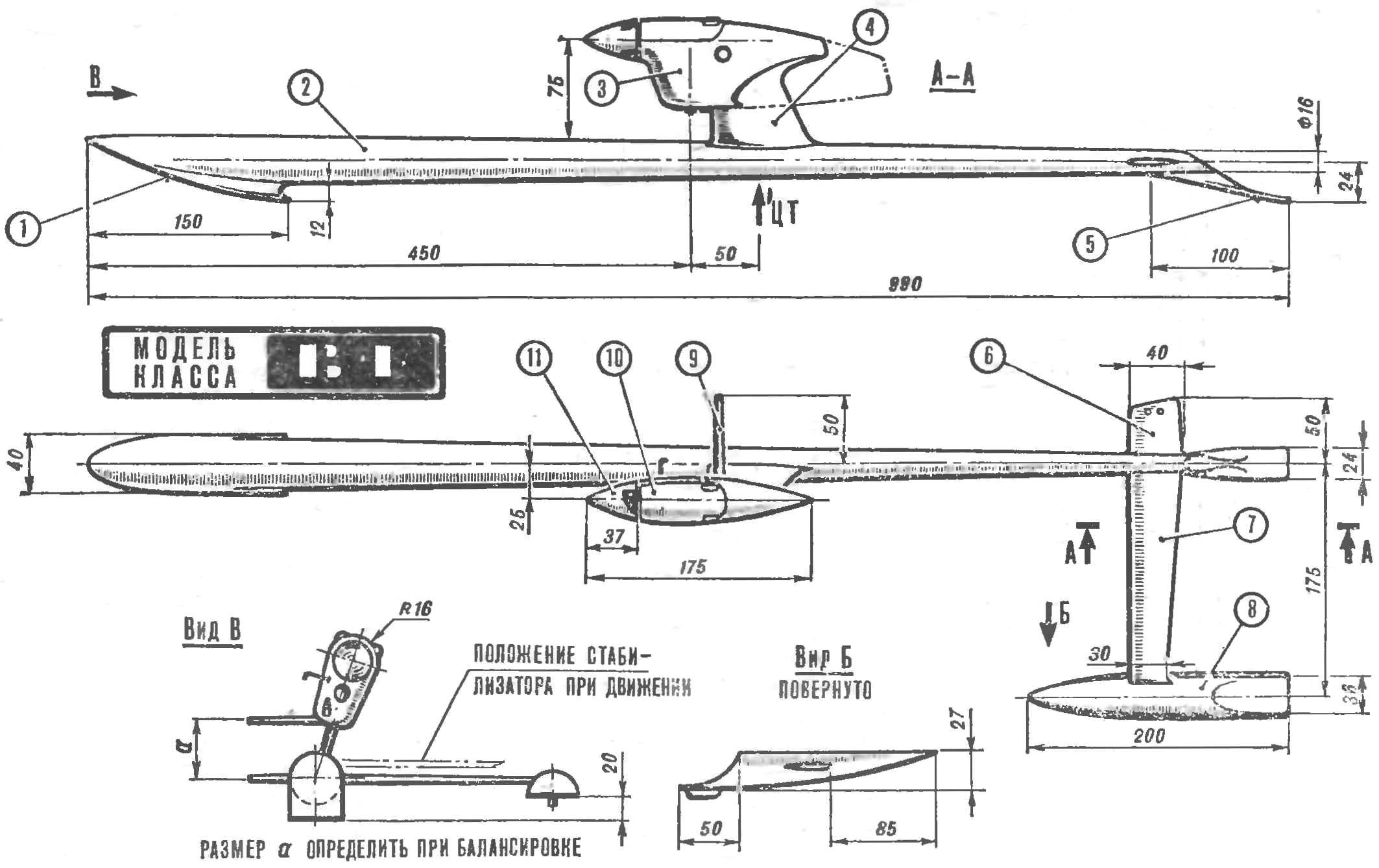 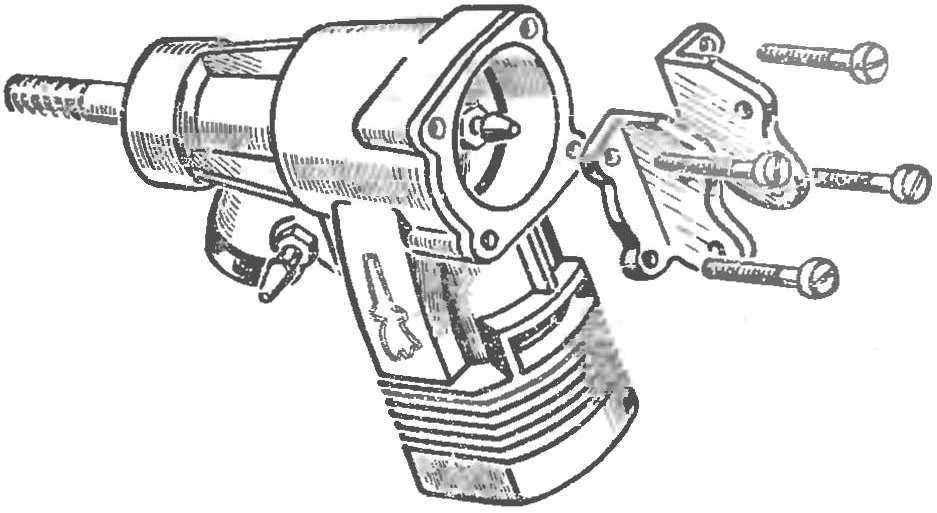 Fig. 3. The fastening parts on the rear of the modified engine. 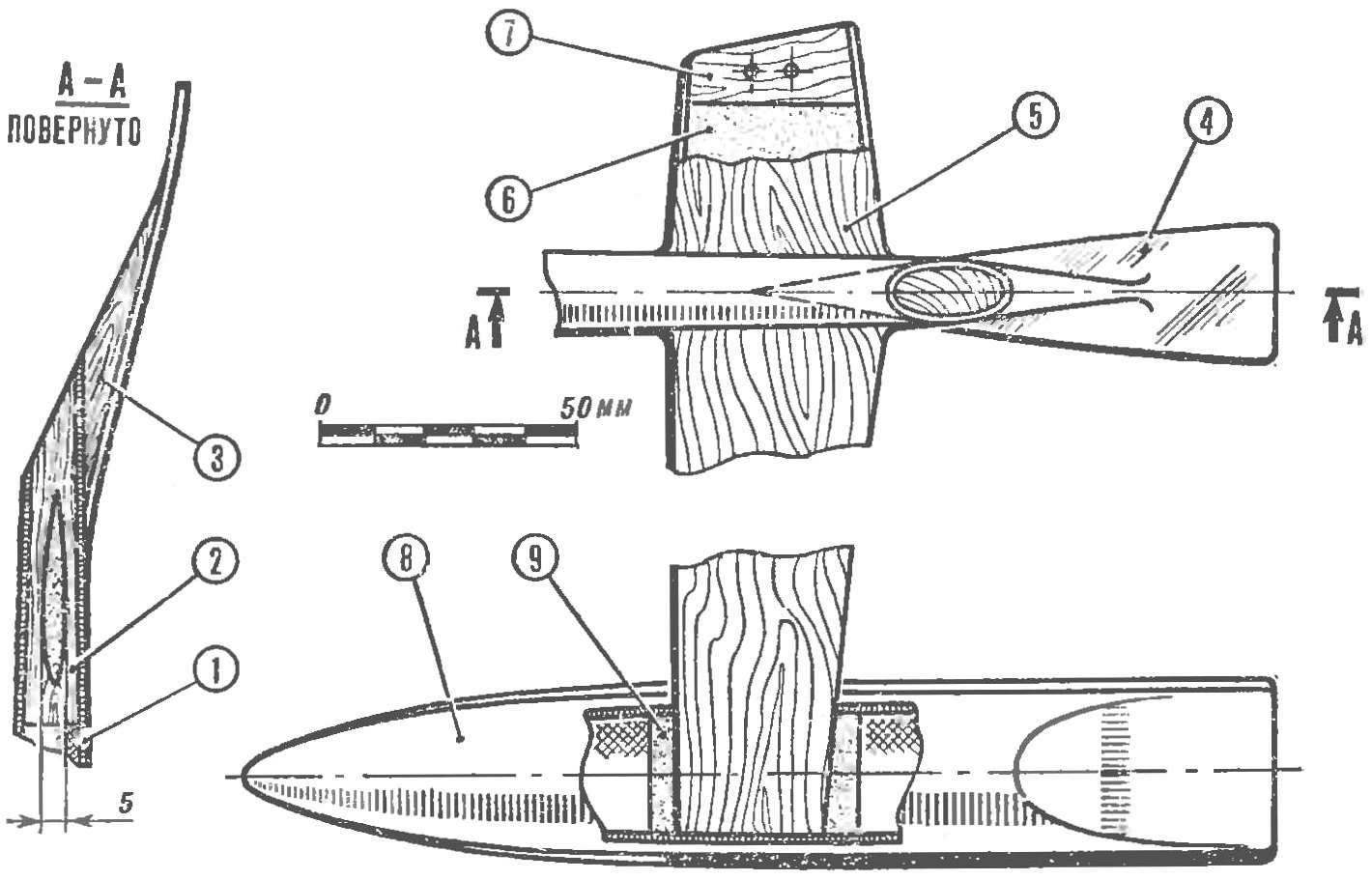 Fig. 5. Templates for the manufacture of a propeller.
Those who are going to build such a device under a less powerful motor, can be recommended to move the pylon with the engine, and therefore the center of gravity forward. The fact is that the proposed model santaana for a significant thrust of the screw, otherwise it can not tear away from the water by the tail.
And finally, about our plans for the future. Aerolizer created the base of the tail beam of the timer model, fully met our expectations. Now we are going to improve them. How? First of all, by practicing the shape of the hull. Getting rid of unnecessary displacement can significantly decrease the value of the full external surface of the device and its resistance. Immediately reduced the weight of the body. Hence the ability to “compress” bow rednow part, totally unsatisfactory from the point of view of aerodynamics, and to make narrower the redan “clinging” to the water. The transfer of node attachment of the bridle from the nose to the pylon almost completely unloaded I-beam-frame from the tremendous centrifugal load of a massive plant, so its diameter fiberglass vyklicky can be reduced fearlessly. Especially after the transition from glass cloth backing to carbon fiber.
So we managed to get out of the design closed-loop “deadlock”. I hope that the future model of class B1, called the boys “Asymmetrical” not fully exhausted its possibilities.
WEIGHT DATA MODEL
Case ……. 43 g
Stabilizer 8 g
Float…… 11 g
Engine with air
screw and parts . . 158 g
Pylon fairing 43 g
The attachment point of the bridle . 9 g
The exterior finish . . . 22 g
Fuel tank . . 18 g
The model Assembly . . . 312 g