Category S4. The rocket plane is an aircraft that is lifted into the air using the thrust of the rocket engine, and returns to earth planning with the engine off — using the aerodynamic lifting force. This requirement applies to all three categories of rocket gliders for the duration of the flight — S4, S8, S10. And each has its differences. S4 — model glider with an accelerator, which can be separated during the flight. S8 — model RC rocket glider S10 — a model rocket with a soft wing (wing “Rogallo”). 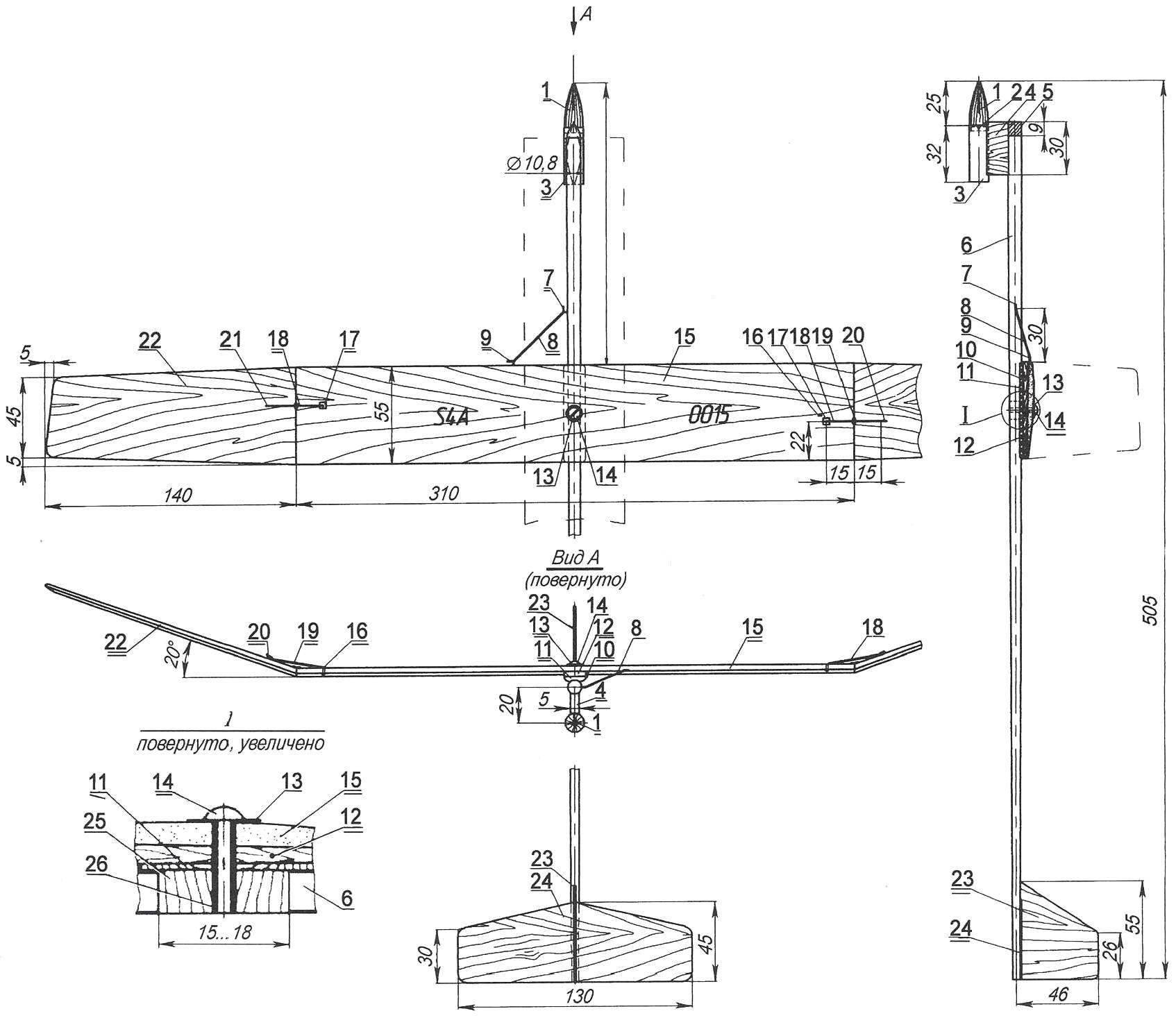