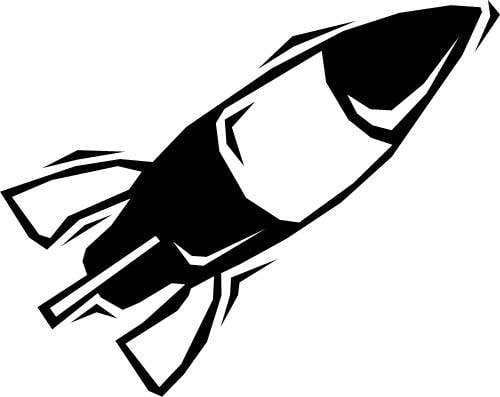 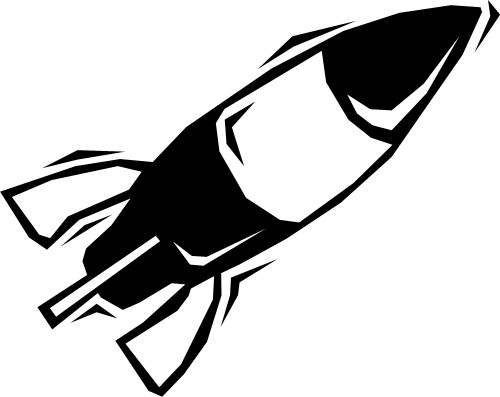 Today we offer our readers a model of two-stage missiles S1C and S2B, developed by a member of the team To, Butrova. Its peculiarity is the unusual principle of resetting the second stage after working MRD — is it due to breaking parts of the split housing this stage.
The casing is formed of three layers of fiberglass pre-impregnated with epoxy resin, on a steel mandrel. After curing of the binder the surface of veclachi is processed, the case is cut and removed From the mandrel. In the upper part of the lower half of the housing of the first stage are pasted boss and the frame, through which passes ognevaya tube 0 5 mm. In volume between the boss and the frame is placed in the subsequent recovery system of the first stage. 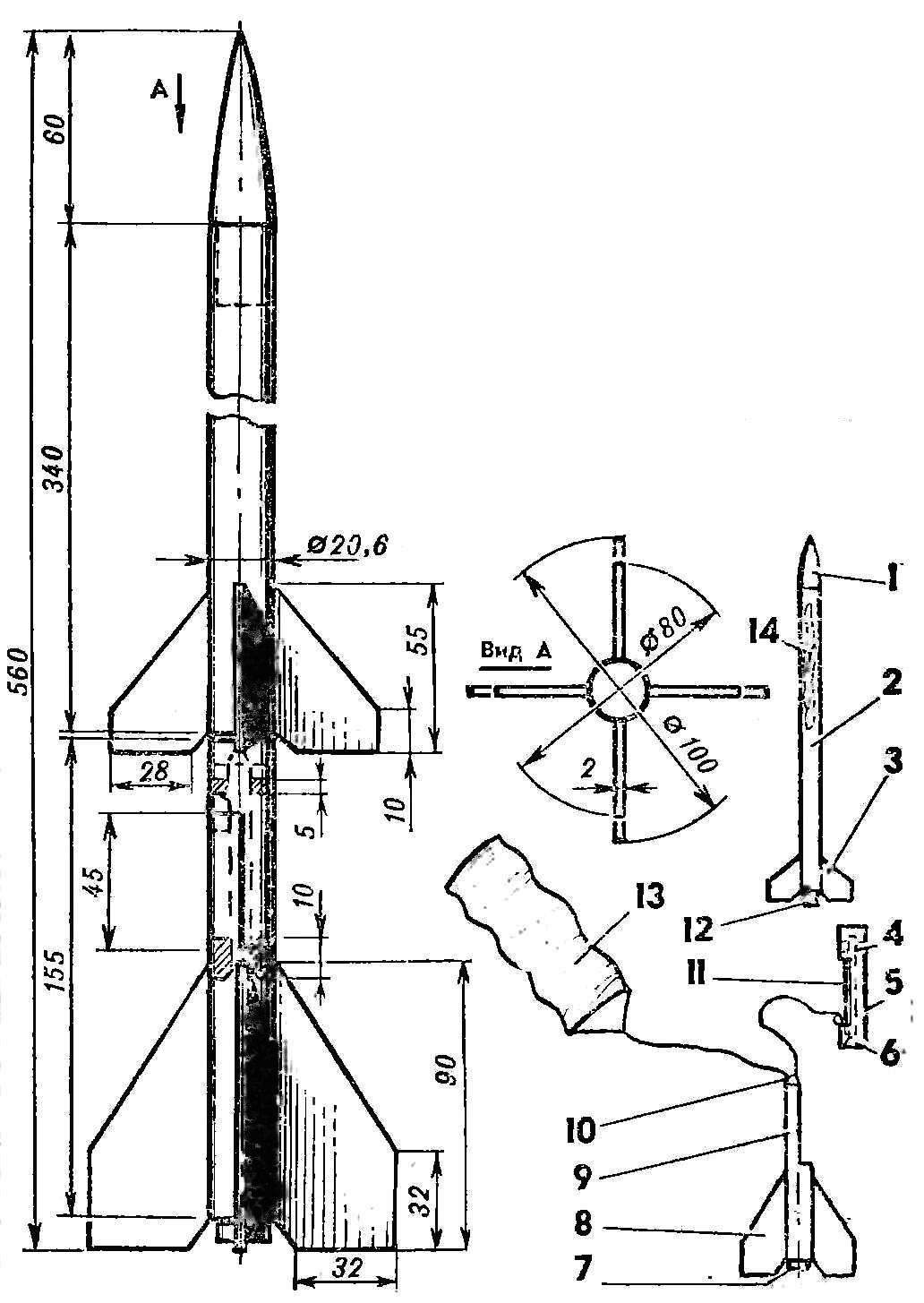