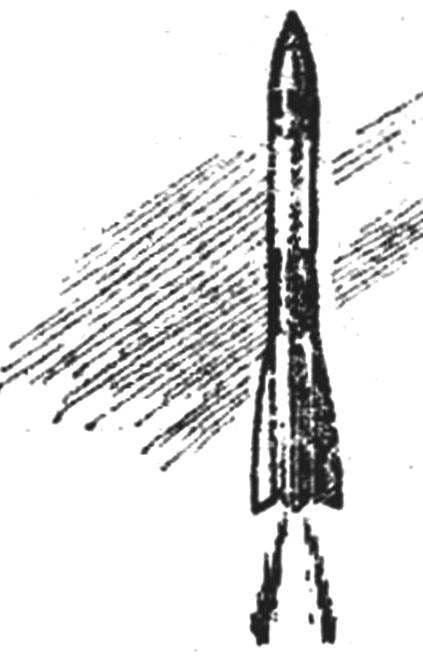 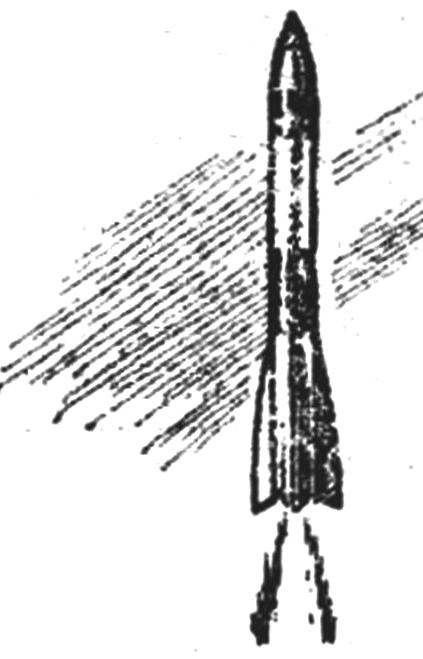 Easy, reliable and accurate timer — “blue dream” any rakatomalala acting class S3. These models are run for a maximum duration of the flight. And sometimes, once in the upward air flow, fly away so far that the continued participation of the athlete in the competition is possible. Why you set on the time device to force their descent.
As a rule, use the device of two types: time (spring) and triggered due to slow cutting the raw rubber blade under the action of the spring. Both are unsuitable for rocket modeling: the first has a considerable mass — more than 10 g, and the second — a huge spread of values-based time.
A fundamentally new device developed at the Central station of young technicians in the city of Frunze. It is a timer-ratchet, the entire mass of 3.07 g. In the role of spring here is the force of gravity. A kind of “weights” is the body of rocketmodel coupled with a motor and timer. Here’s how this device works.
After firing the lifting charge from the drum timer begins to run a thread whose ends are tied to the slings of the parachute. Drum via several gear wheels is connected with the anchor rattle-proportioning the speed of rotation. Thus the nal linear speed of the strands depends on the weight of the “weights”, the ratio of the shoulders ratchet and CE download. After some time (determined experimentally) the thread is completely unwound from the drum body hangs only on the thread that binds the edge of the parachute with the body. The dome, of course, is extinguished, and the descent speed of the model increases dramatically. The accuracy of the device is in the range of 6-10% of a given time. 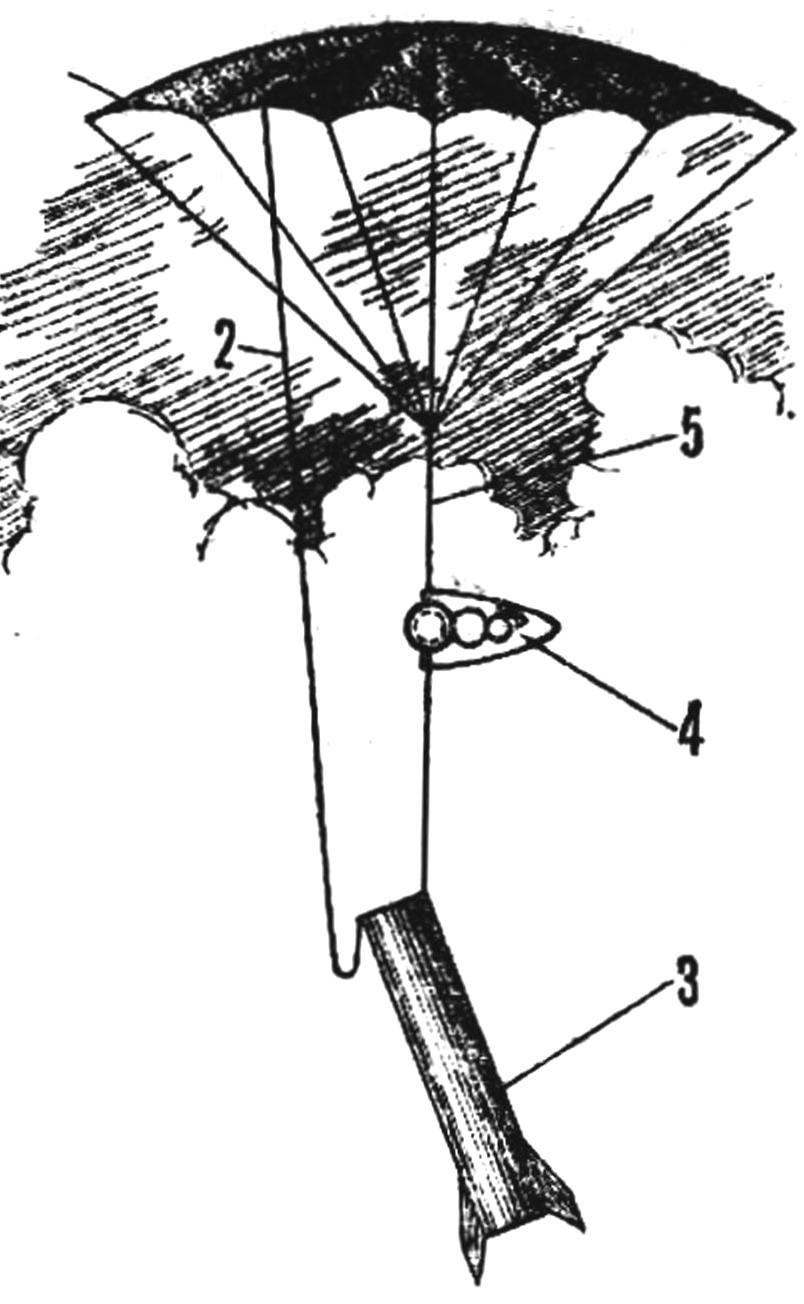 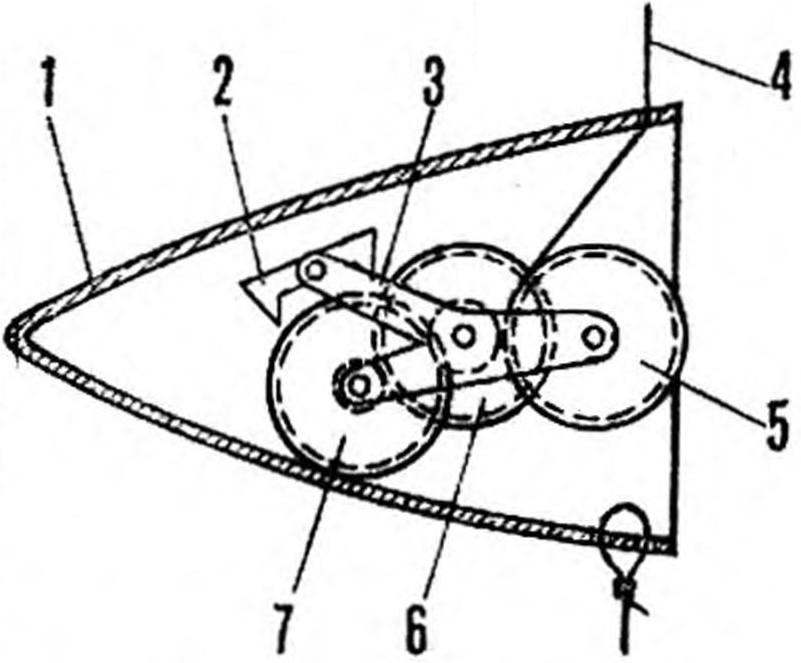 B. Timer-stop:
1 — fairing, 2 — anchor-ratchet, 3 — the case of the timer, 4 — strand, 5 — reel, in — gear, first-stage, 7 — gear Agora stage.
Timer this design easy to operate: does not require any starting devices — immediately after opening the parachute it begins to work.
The basis for the design was the mechanism of the self-timer the camera. Implementation of our developed principle, allowed to get rid of his springs, a significant part of the case and multiple gear track.
The timer is mounted in the head fairing of rocketmodel that somewhat displaces its center of gravity. It also allows to reduce the area of the stabilizers.
Sergei KARTSEV, Frunze