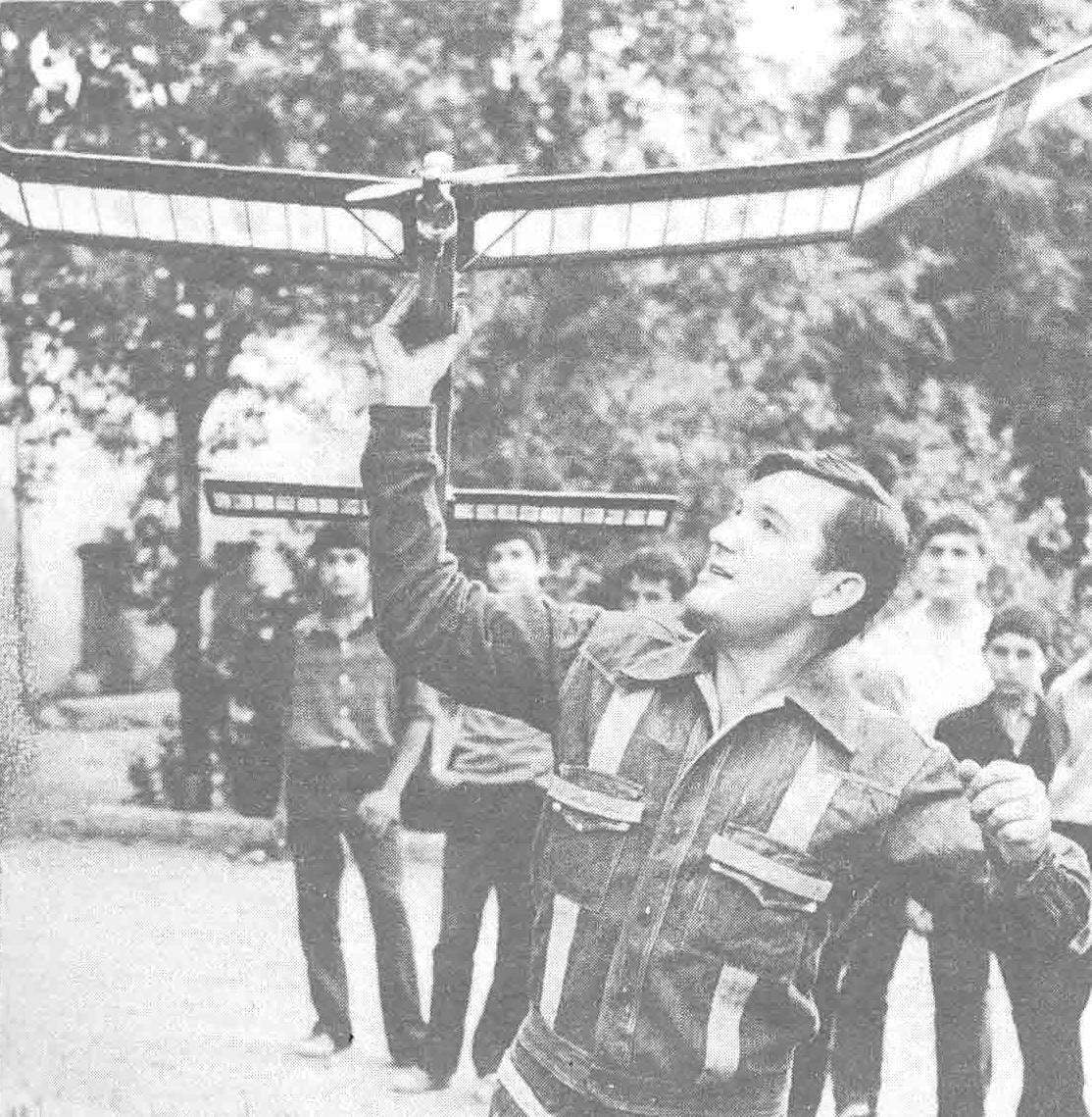 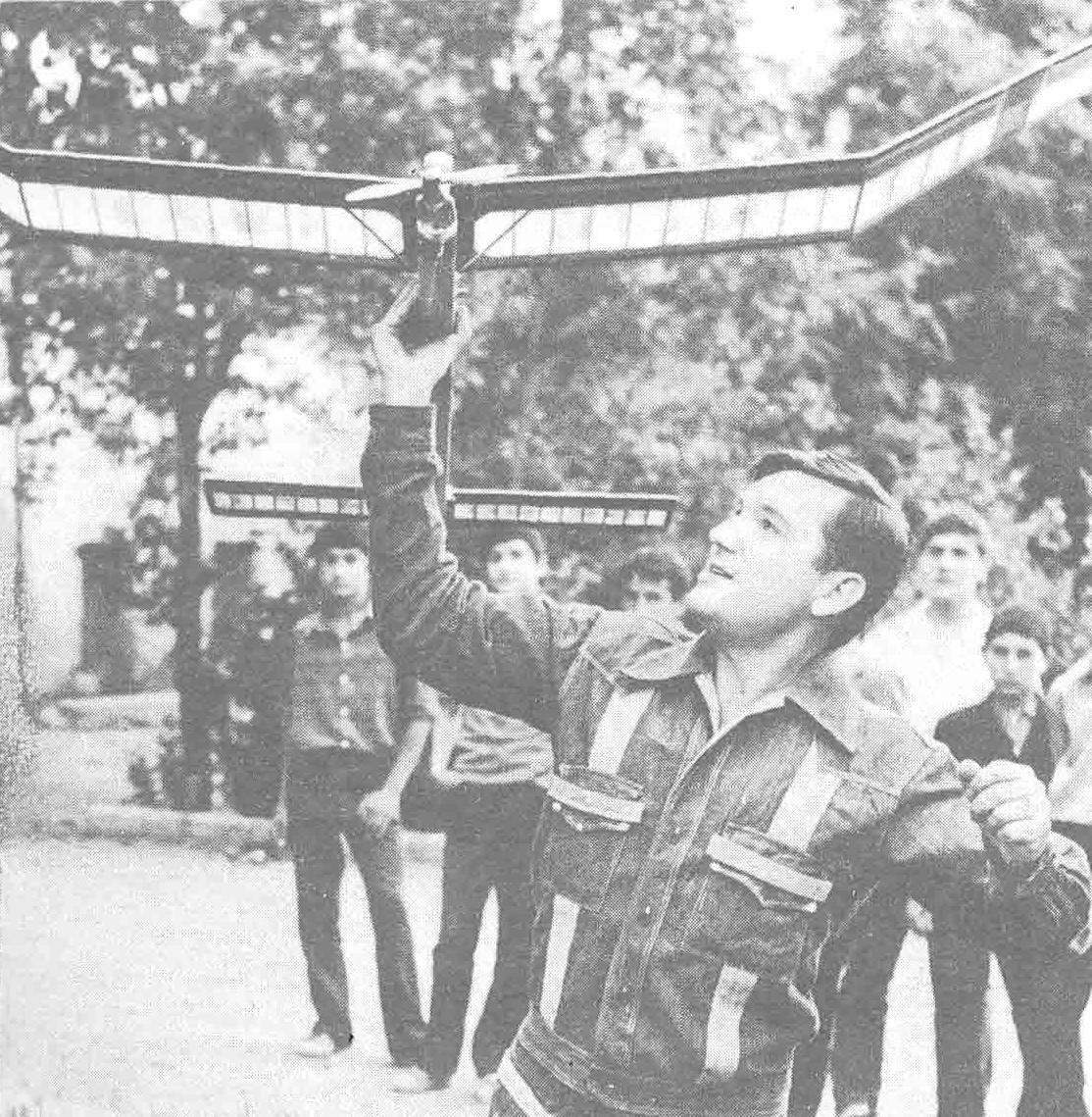 A circle of aircraft modeling at the station of young technicians of the Novocherkassk Polytechnic Institute, the air force, where he became a Navigator of a military aircraft, was the way to the sky Yuri Svechkar. But becoming a pilot, he retained affection for the builds them himself, directs a circle on Kirovabad syut, infecting their passion today boys. The competition in Baku, the team of students took second place; Yuri became the champion of the Republic on timername models.