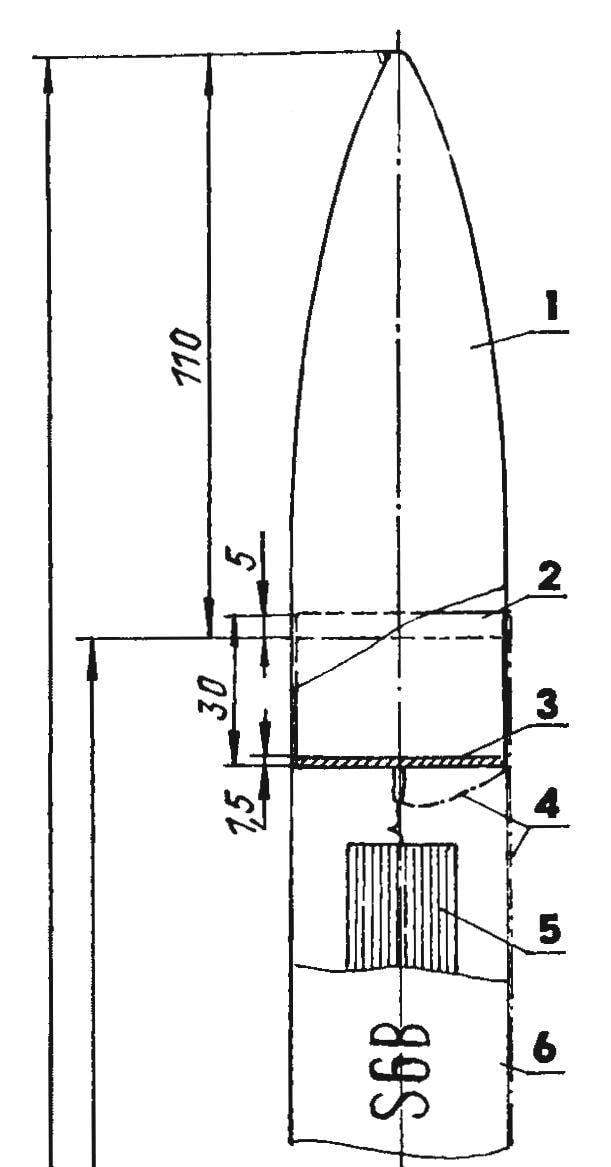 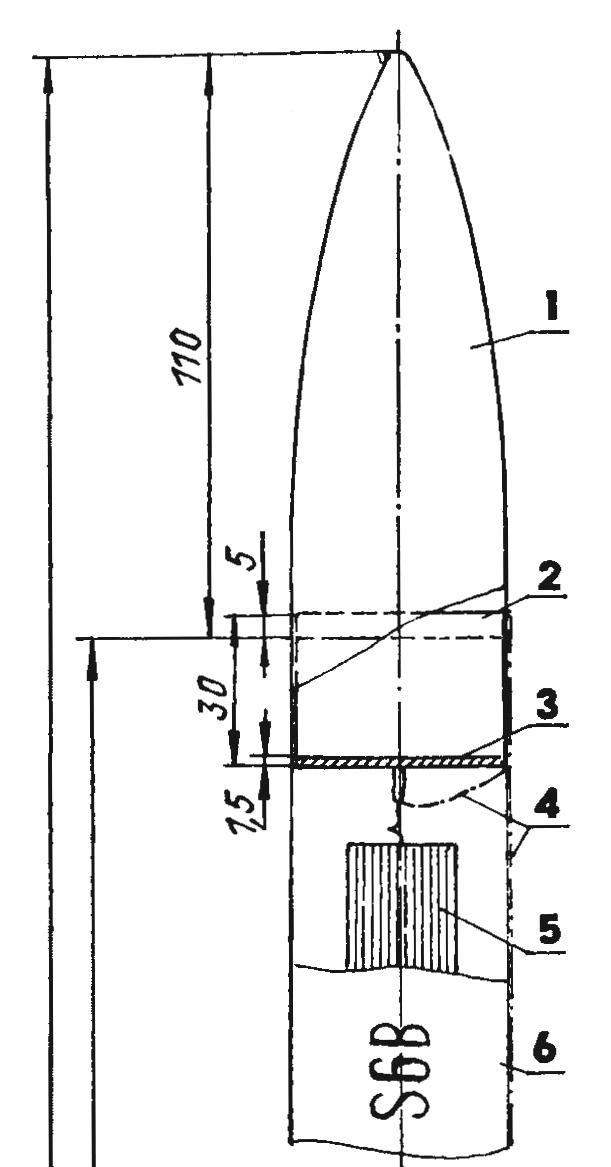 Sports model missiles Ѕ6В champion of Russia S. Romaniuk (G. Uray) — a graphic representative of the aircraft’s so-called “Ural” scheme, the author and developer of which is a team of rocketmodeler city of Chelyabinsk under the leadership of the deserved trainer of Russia V. I. Tarasov. Its main feature — an extended tail cone. Its length is 115 mm. In the rest of the model is made according to fairly well-known technology.
Body — fiberglass tube of variable cross section, the maximum outer diameter of 40.3 mm, the minimum is 10.4 mm. the Material is fiberglass with a thickness of 0.03 mm in two layers and epoxy resin ED-6. After resin curing, the mandrel with the billet housing is clamped in a lathe, the process (at 600 — 700 rpm) and cut to length — 405 mm. Then lightly heat it and remove housing (ready) from the mandrel. 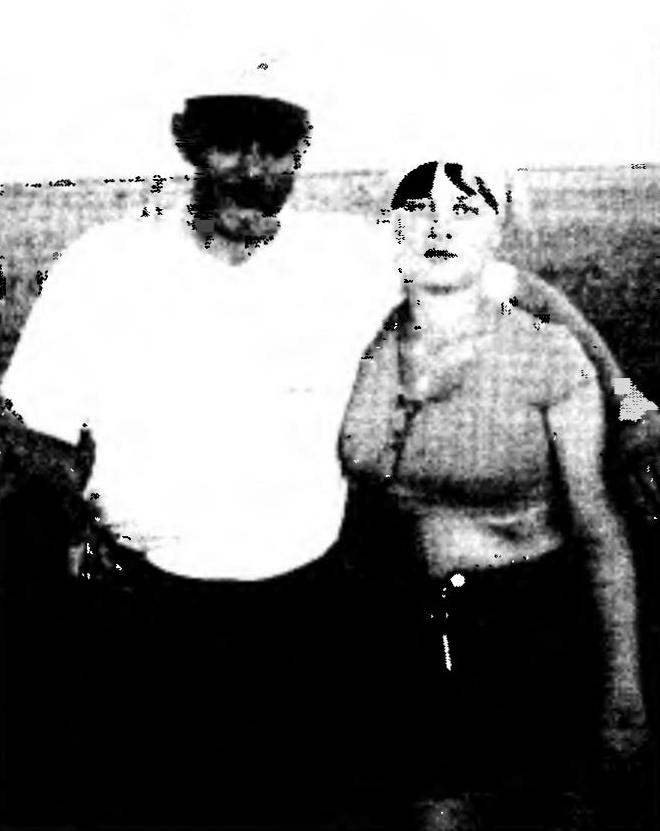 Class champion of rocket modeling S6B S. Romanyuk with her daughter Irina on 12-m the championship of Russia in the city of Orel
The same technology is molded fairing and connecting the sleeve to a length of 30 mm. glued It to the skirt of the cone to a depth of 5 mm, pre-abasiri its inner surface. The other (butt) end of the sleeve is closed with a balsa frame with a thickness of 1,5 mm, to which is glued a loop of strong thread. To it then tie the thread suspension package and system recovery.
Stabilizers made of balsa plate with a thickness of 0.7 mm, the side surfaces of them are covered with glass fiber epoxy resin. To the body glued back to back. One is attached with Kevlar thread — a thread suspension.