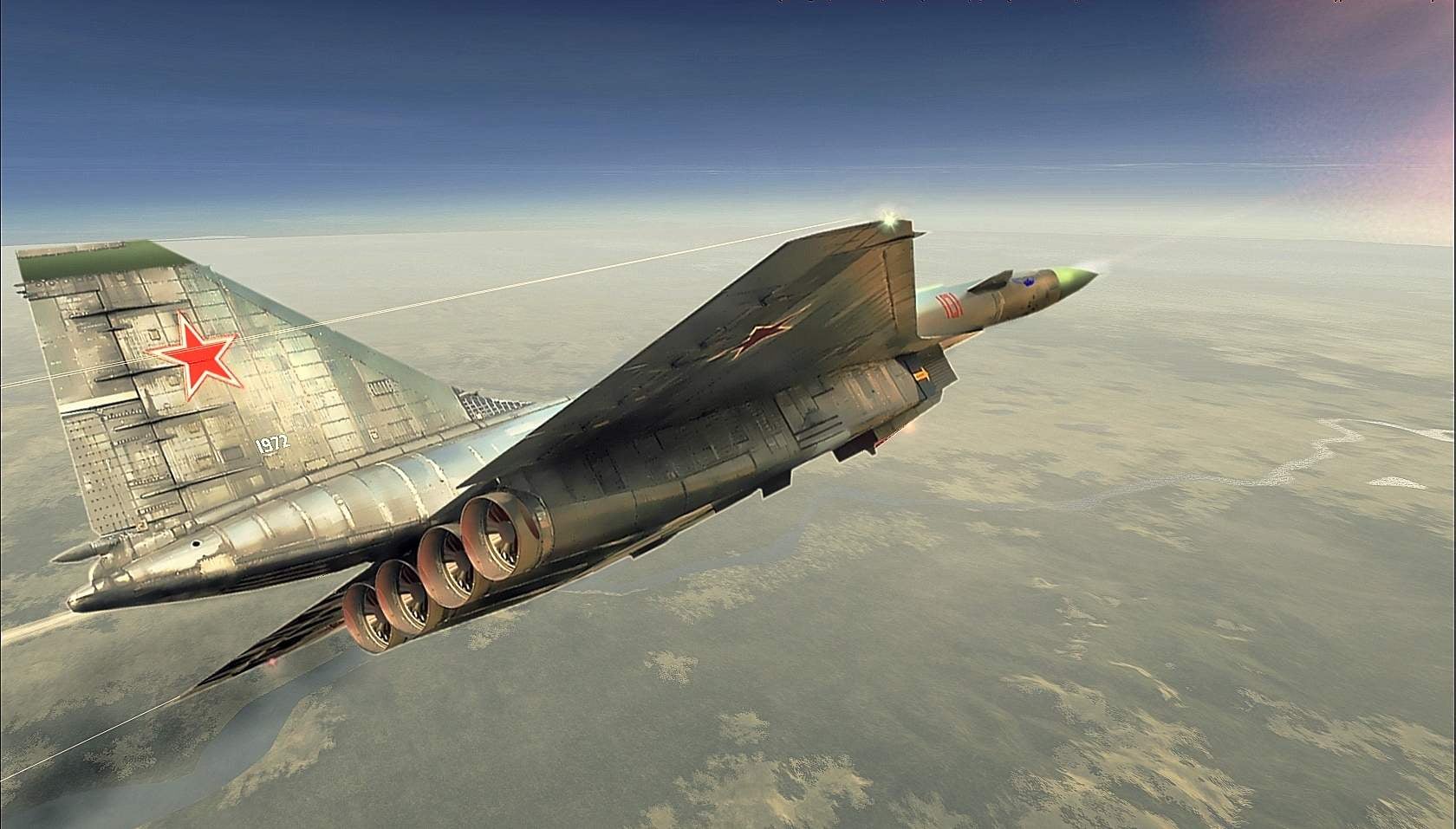 The competition of the State Committee on aviation technology to establish the impact of a missile to destroy aircraft carriers was announced in September 1961. In the fight for the prestigious order entered OKB A. N. Tupolev, F. S. Yakovlev and P. O. Sukhoi. In the autumn of 1962 was held on advanced Scientific-technical Council, which commissioned the development of a conceptual design of the aircraft design Bureau of P. O. Sukhoi.
The chief designer of the aircraft was assigned to N.With.Chernyakov, the design of the submarine was engaged in O. S. Samoilovich. The preliminary design of aircraft was prepared in early 1966, and two years later — finished the production of working drawings. Before running them in production it took a lot of work on research of new materials, first used in the construction of the machine, titanium alloys, stainless steels, radio-materials and high-temperature rubber.
The plane, made on a “tailless” with canards, had rejected the bow, which provided excellent visibility during takeoff and landing. The chairs of the pilot and Navigator were placed in tandem. Four engines were located in a single nacelle.
The manufacturer of the airframe, the T-4 was carried out at the Tushino engineering plant, final Assembly — at an aircraft factory OKB Sukhoi.
The first flight of the T-4 took place on 22 August 1972 from the airport latinosmffiles station in Zhukovsky. The plane was piloted by chief pilot of the company, honored test-pilot V. S. Ilyushin. Flight confirmed compliance with the landing characteristics, specific fuel consumption, stability and handling with design data.
Only on the experimental missile fired nine flights. In one of them at an altitude of 10 000 m has reached the speed of 1.3 M, maximum height was 12 000 m.
Last, the tenth flight on 22 January 1974. Later flight tests were suspended and then terminated, and the program itself create a missile…
Sukhoi T-4 (100): length of 44.5 m; wing span 22.0 m; wing area 295,7 sq. m.; maximum speed flight at a maximum altitude of 3200 km/h (at ground level — 1150 km/h); ceiling — 24 km; range of 6000 km; the engines of four RD-36-41 with a thrust in afterburner 16 000 kg; maximalna takeoff weight of 136 tonnes; mass of payload 18 tons, crew — 2 persons.