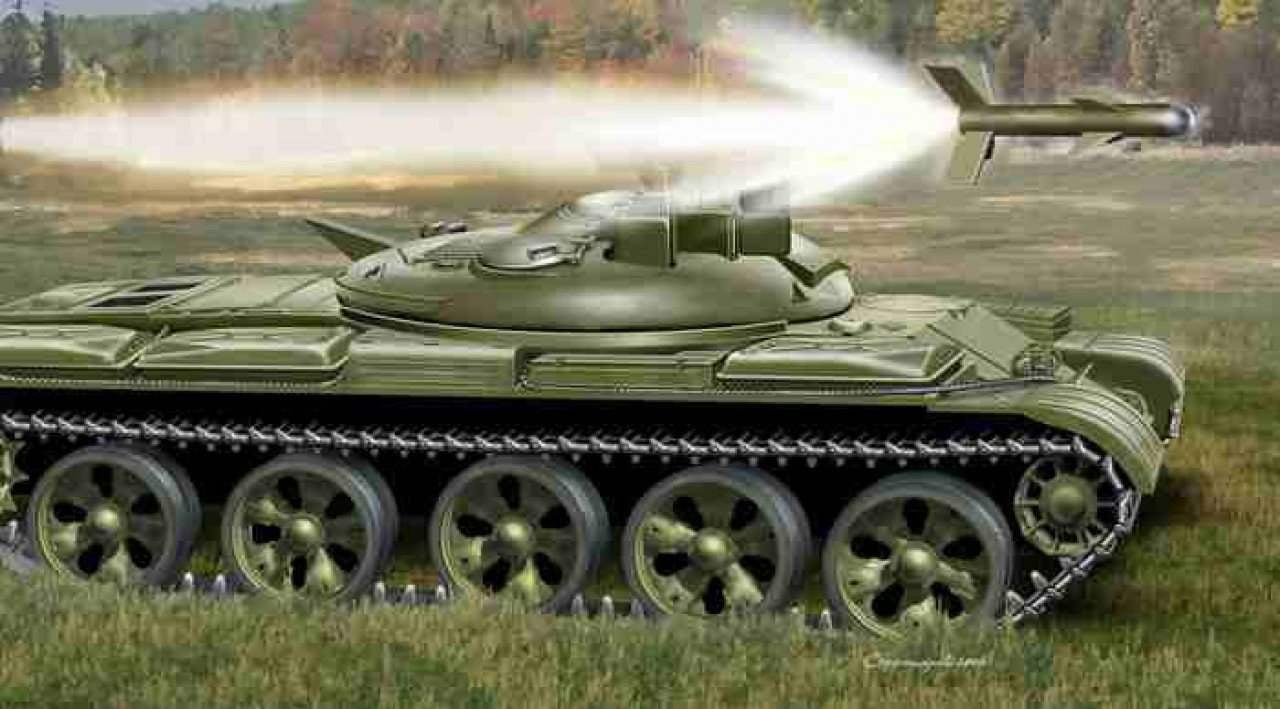 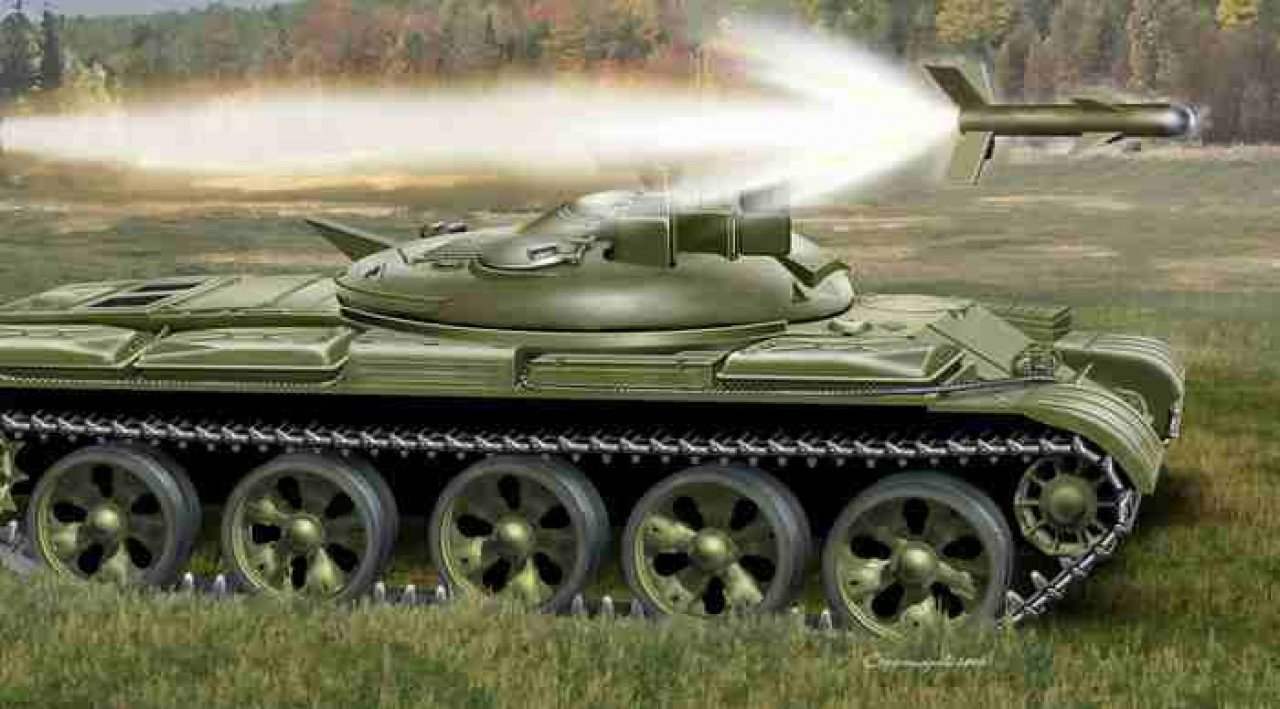 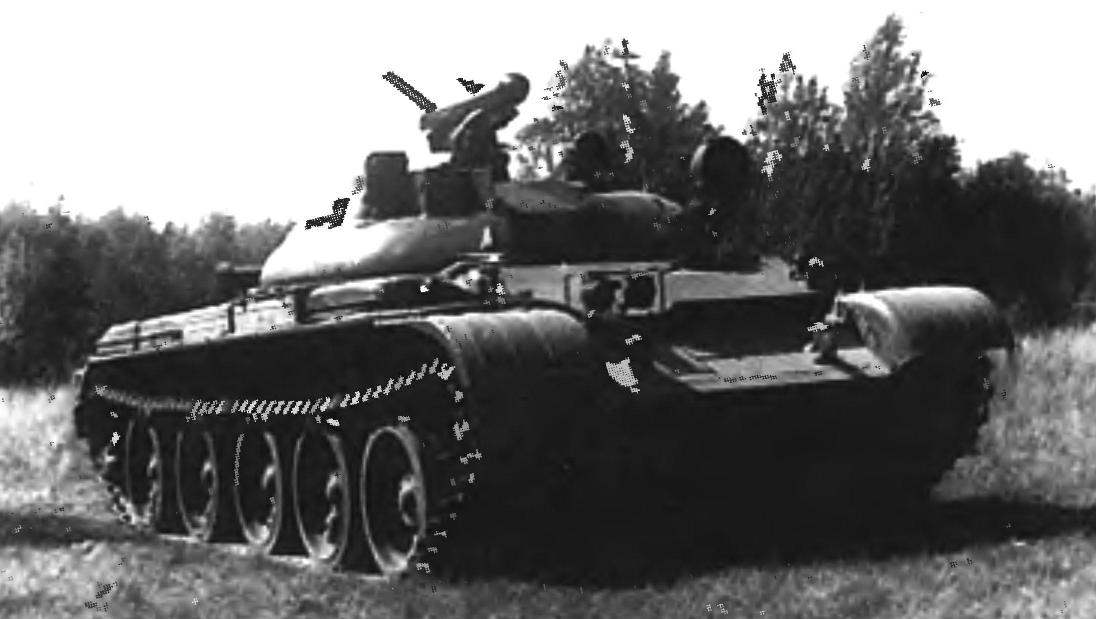 Designers Uralvagonzavod im. Dzerzhinsky, overcoming many difficulties, has created an entirely new fighting machine of the it-1 was the first domestic tank with high-precision weapons. The tank destroyer was a closed military tracked machine, having a powerful missile weapons, reliable armor protection and high mobility, designed to destroy enemy tanks and other moving and stationary armored targets potential enemy at ranges up to 3 km. 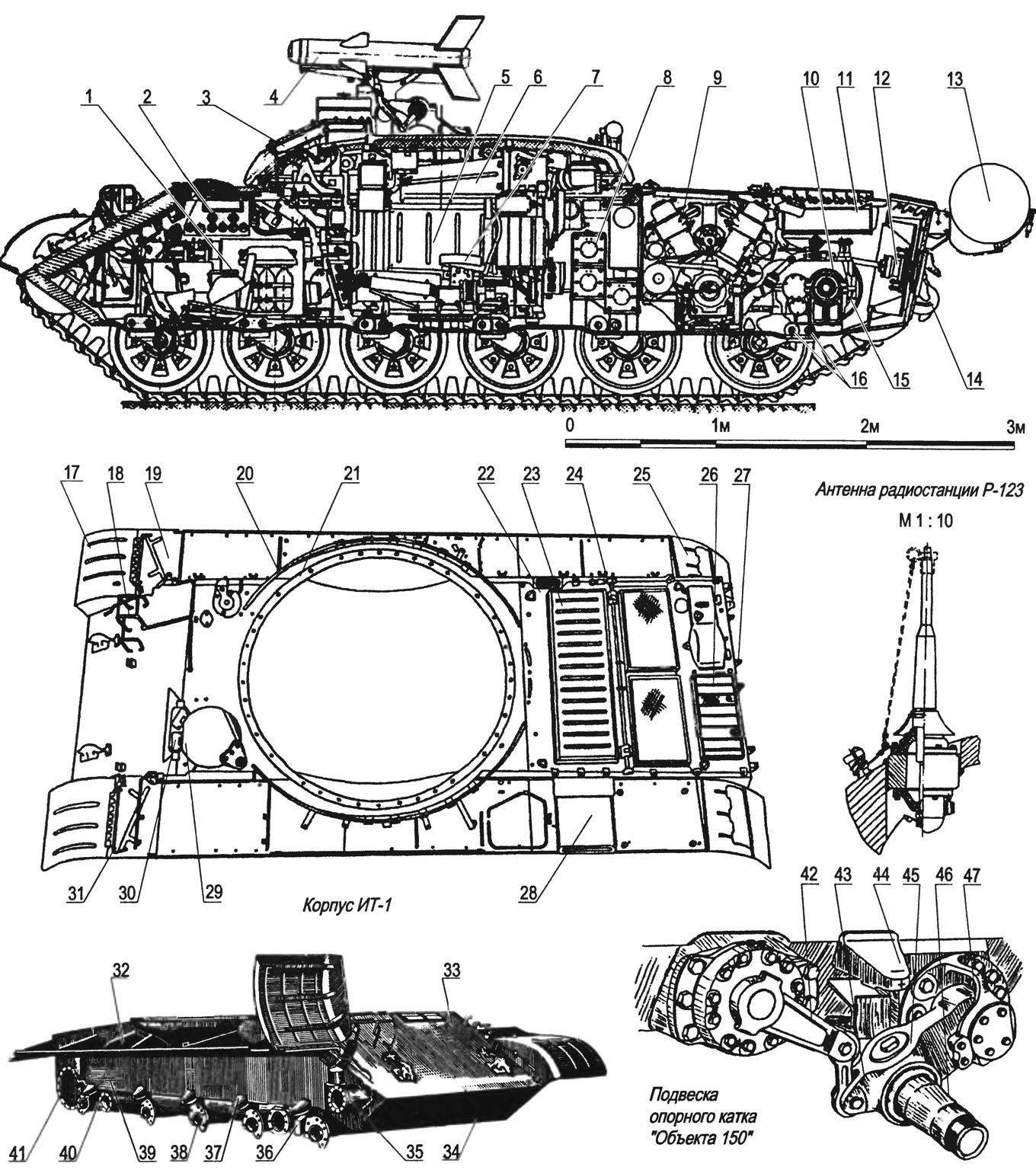