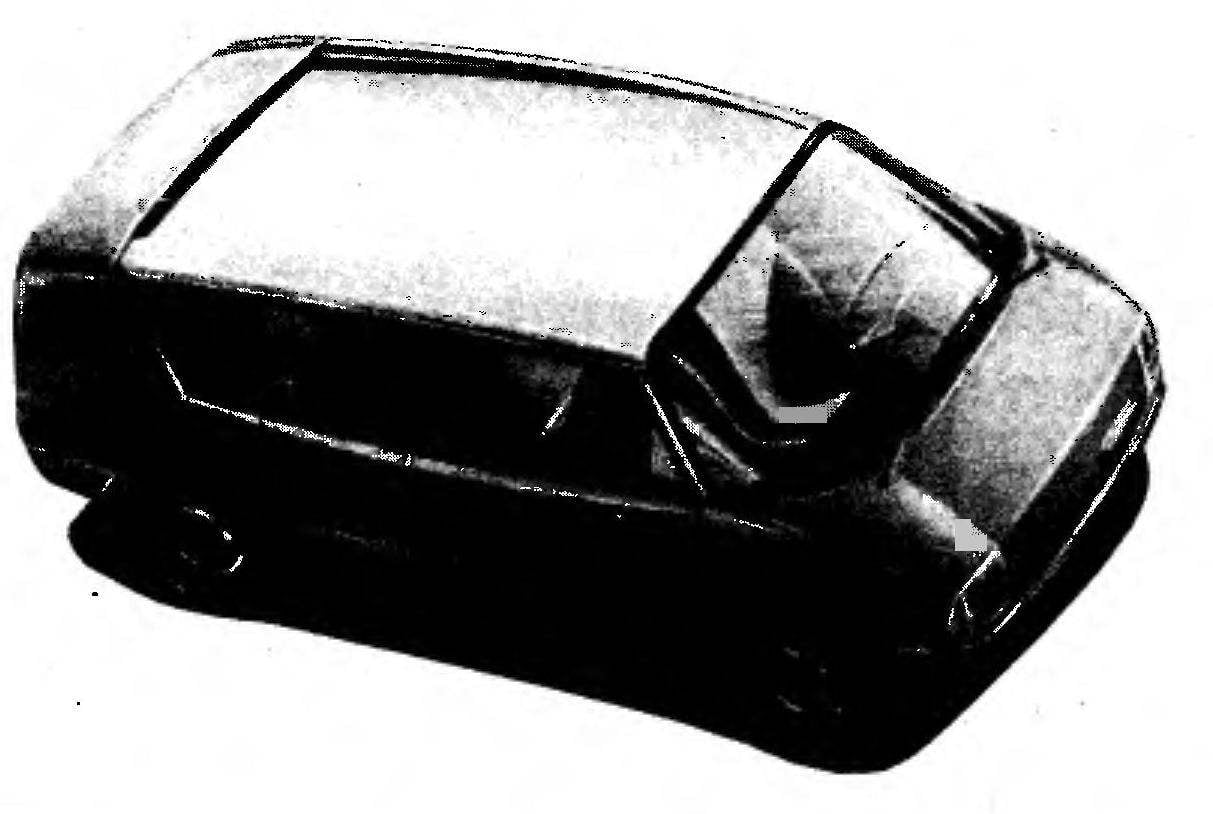 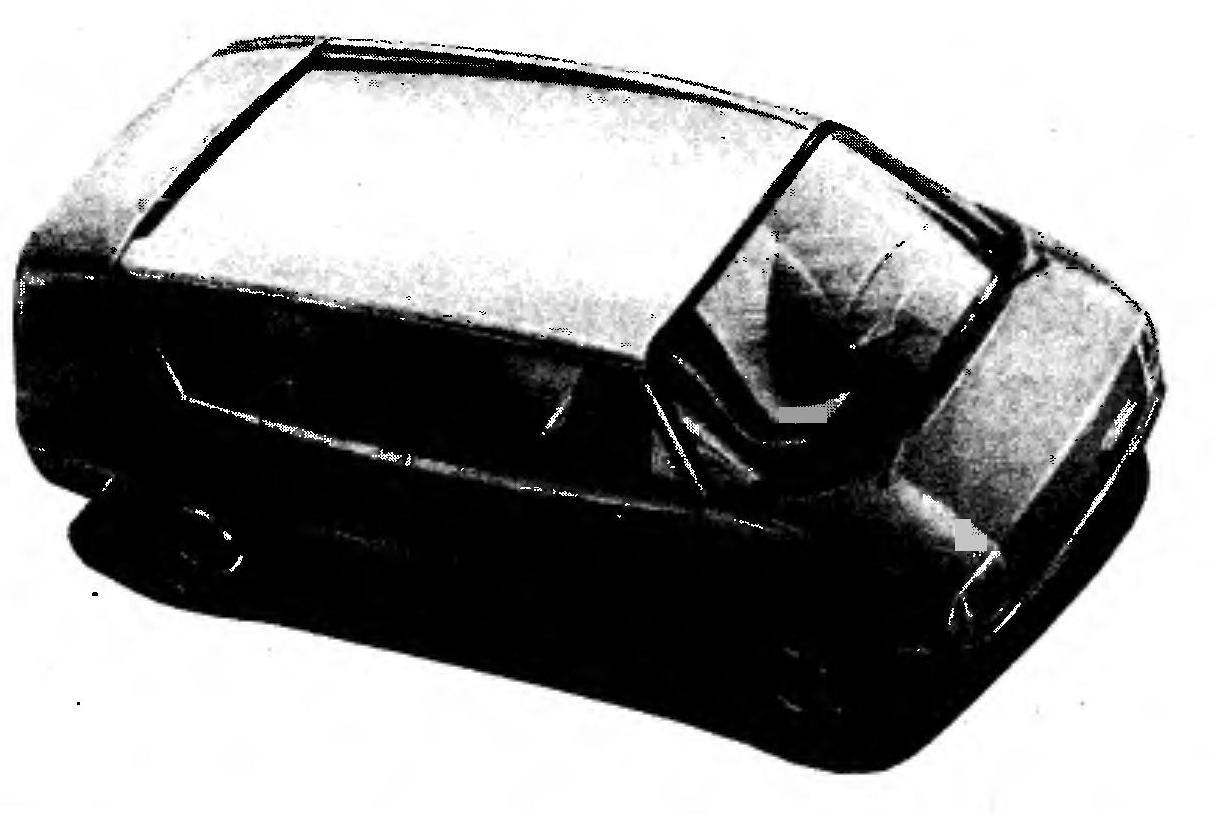 Article with a similar title, published in No. 10 of 1993, caused, as we expected, the increased interest of readers. And it caught the interest of car designers-the homebrew, discovered many useful principles in the design and development of the author by Y. Dolmatovsky. That’s why we asked him to tell the magazine about a later project cars railroad layout, created not without influence of the famous “Whites” and to share with automodellini of experience in the design of vehicles of this class.

The launch failure in the series of the car “the Squirrel”, who is still in a certain stage in the development of cars of especially small class, had as the next, Tang and the long term effects.

As it turned out, we, the designers of this little micro-car, was, in fact, in the same direction as our Western colleagues. A characteristic example is the release by the American firm Chrysler “Formobile” — farmer machines, strikingly similar to the agricultural variant “Proteins”.
It turned out that did not come down to the production of “Protein” accelerated however, the decision on the launch of a series of the first “Zaporozhets” ZAZ-965. After “Brokeback” as “Protein,” was rear-engined, air-cooled engine and with wheels of relatively small diameter. And don’t be ready as a “temporary” engines from “Whites”, the mock-up specimens would be at least six months later. Yes and a new engine would not have appeared so soon, if he did not take irbitskiy designers, which at the time was making engines for our little micro-car.
With regard to the development of passenger cars wagon — mini-vans, in the fifties and sixties of professional automakers seemed to have forgotten about them. Only the Assembly line of Fiat from 1957 to 1970, went mini-van “Multiple”, which then changed the same “Familiale”. As for the issue mentioned in the previous article overly simplified and cheap micro cars on the basis of motor units, it was short-lived — two to four years: with the growing prosperity evropeyskih consumers such avtokraski seemed already far not prestigious neighborhood of “complete” cars.

COMMENTS AND TABLE
Table this gives you the opportunity to see the main trends in the development of cars of small and extra small class. It is possible to determine the place that was the world of “car society” compact cars “Protein” and “Mansi”, and that could take a homemade mini-van.
Note, in particular, note that the average operating pokazateli early cars to osemide-satim-nineties years has increased significantly. Tan, maximum speed and specific power increased almost twice, the specific fuel consumption decreased by 10…30%, mainly due to the increase in engine power, and the transition from a racer-tion units to the car.
Then came the period of stabilization indicators: growth in capacity has slowed, and the weight, despite the available to the designers of new ideas, materials and technologies, have increased due to the increase in equipment designed to ensure safety, sustainability and comfort of the car. However, the reduction in fuel consumption and hence emissions of harmful exhaust gases was not radikalnye.
Comparison of the technical characteristics of foreign and domestic vehicles shows that our experimental compact machine fit into the world of “car society”. Besides, our early experimental models was something that was completely absent from any of the members of the international “automotive society” — a small length of the machine without compromising size and comfort of the cabin. This is what you must first take into account the automakers, because that’s exactly the factor that allows you to place units of the vehicle advantageously. 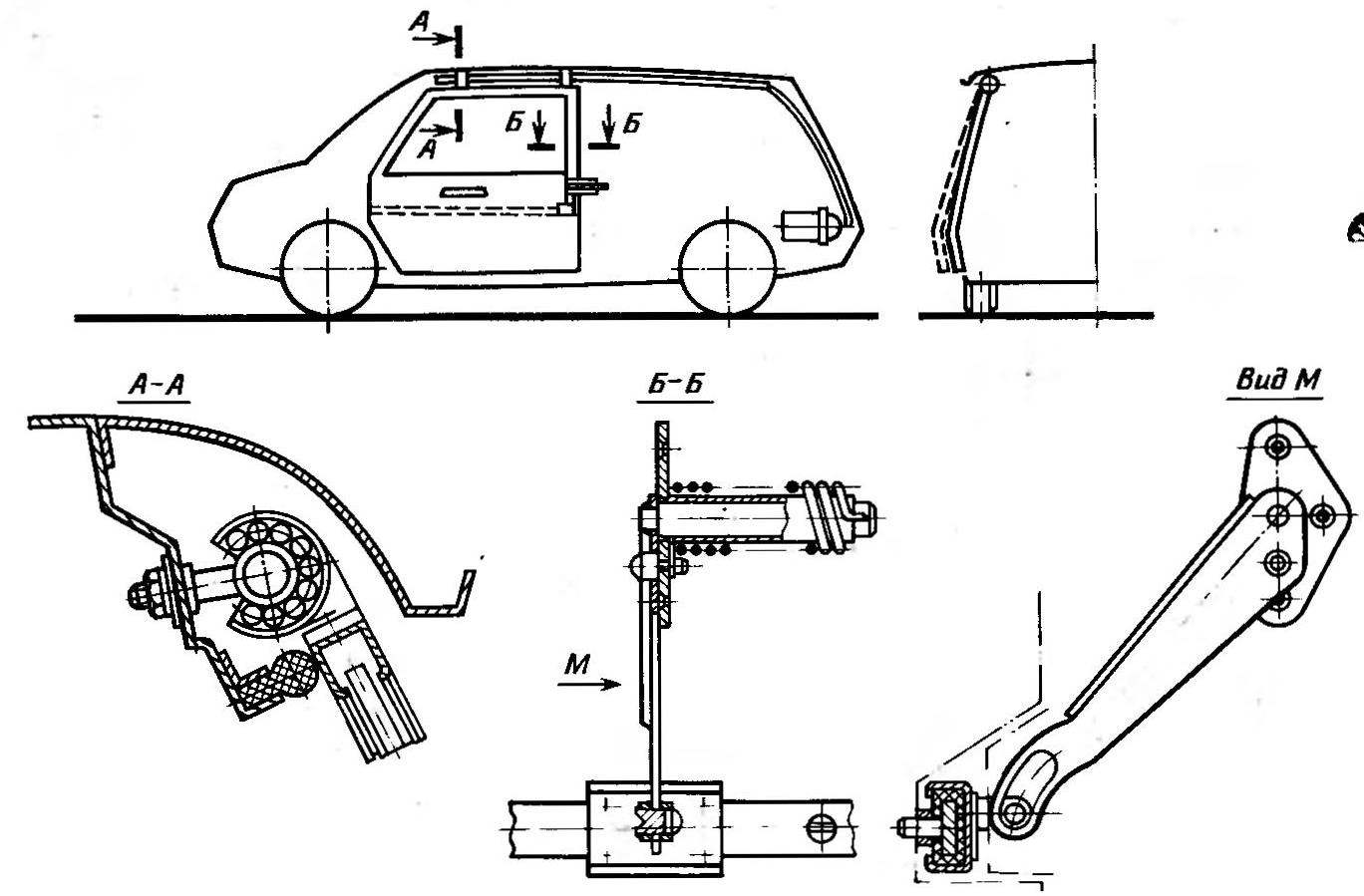 So arranged the sliding door on the pilot “Maxi”. 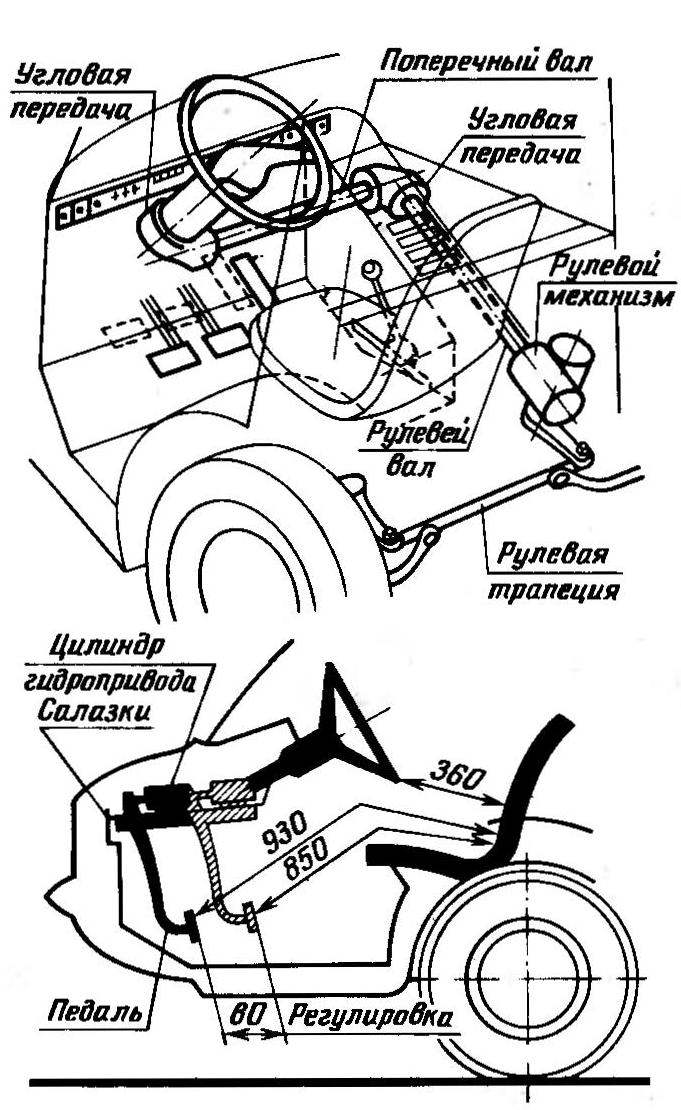 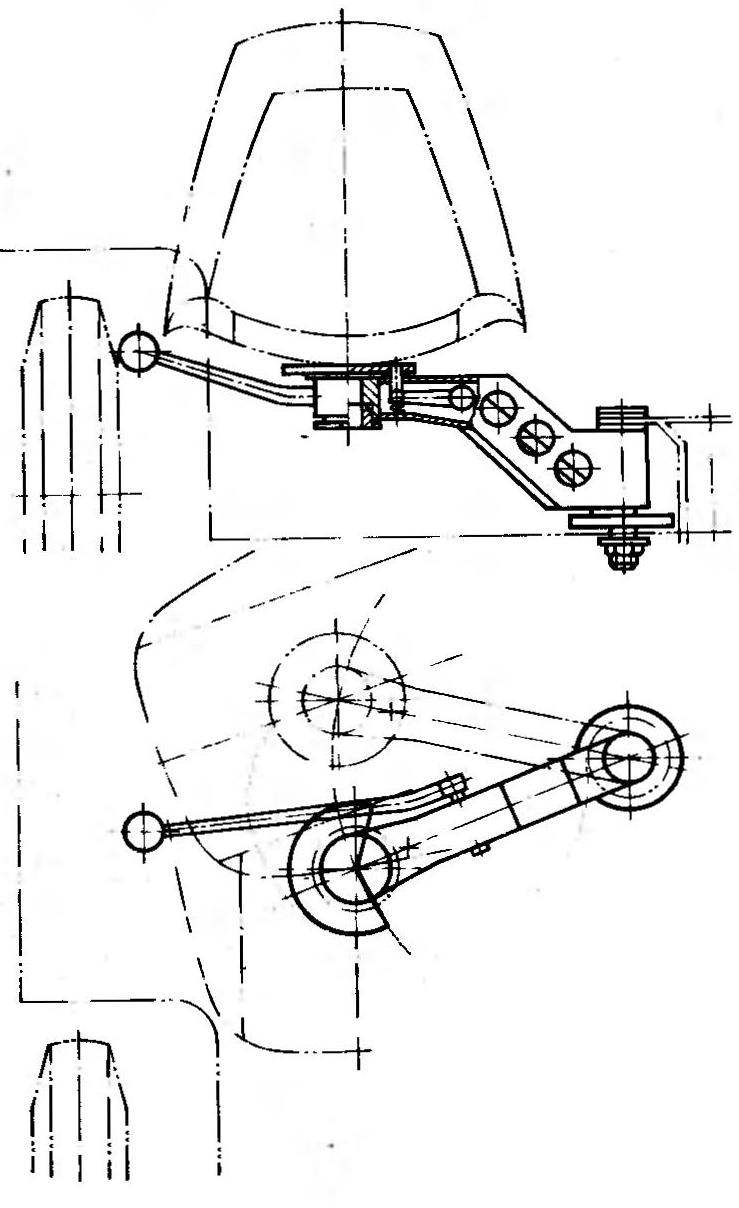 The upgrade contributed to the “Maxi” swivel seat. 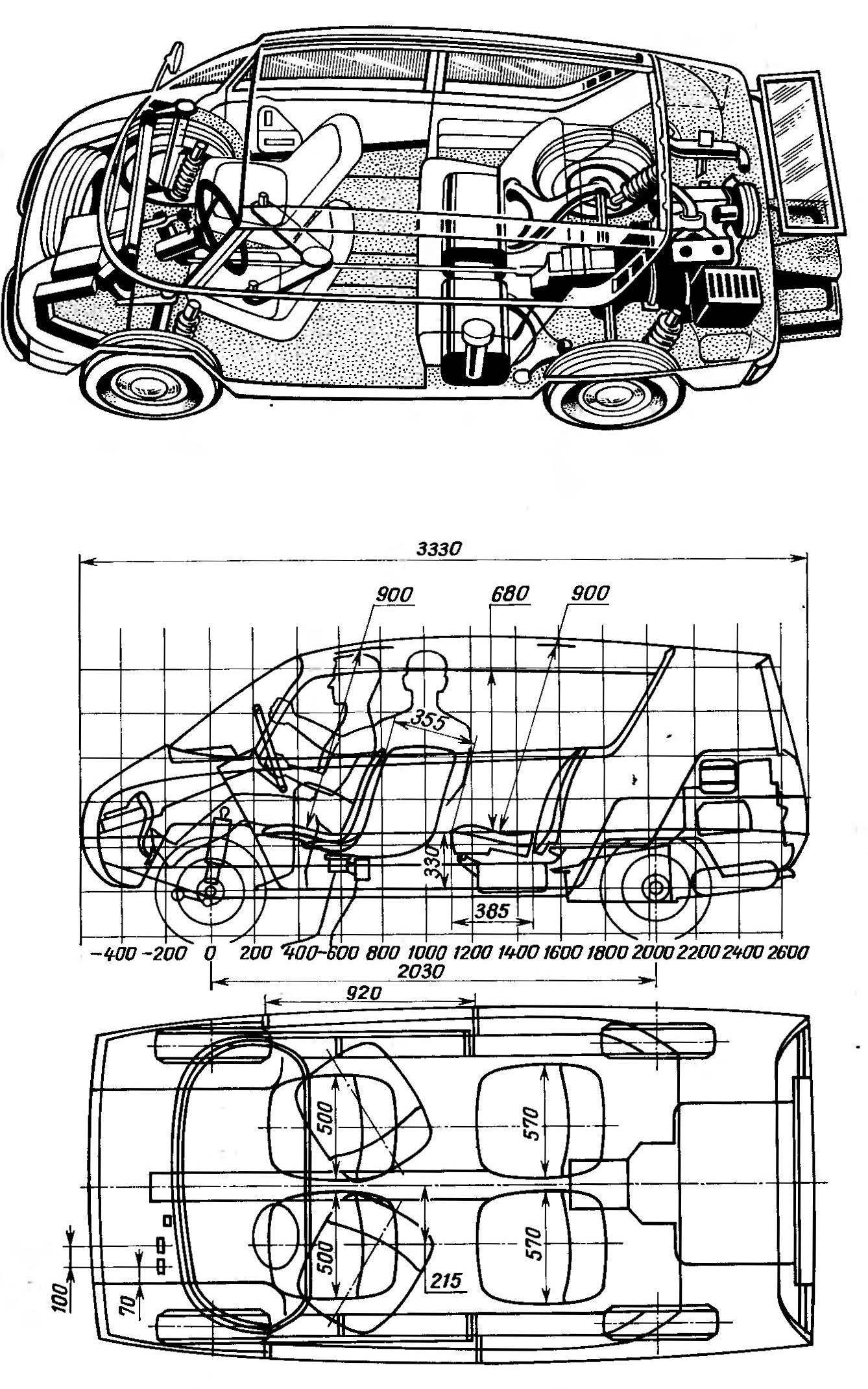