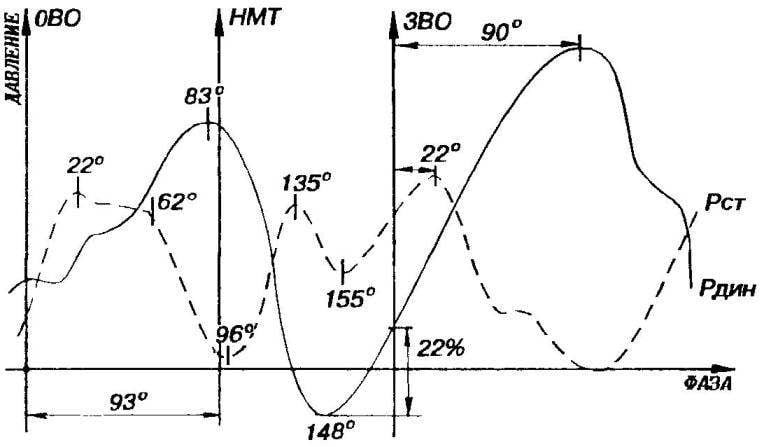 The use of the resonance of the exhaust pipes on the engine all model classes allows us to dramatically improve athletic performance competitions. However, the geometrical parameters of the pipes are determined, usually by trial and error, since to date there is no clear understanding and clear interpretation of the processes occurring in these gas-dynamic devices. But in the few sources of information on this subject are contradictory findings, which have an arbitrary interpretation.

For a detailed study of the processes in the pipes, customized exhaust has created a special installation. It consists of a stand to start the engine, adapter engine — pipe fittings for the selection of static and dynamic pressure, two piezoelectric sensors, two-beam oscilloscope C1-99, the camera, the resonance of the exhaust pipe from the engine R-15 “telescope” and a homemade pipe with black surface and additional insulation.
The pressure in the pipes in the area of the exhaust was calculated as follows: motor output at the resonant speed (26000 rpm), the data with attached fittings selection pressure of piezoelectric transducers were displayed on an oscilloscope, a frequency sweep which is synchronized with the engine speed, and the waveform was recorded on a photographic film.
After developing the film in contrast the developer image transferred on tracing paper to scale of the oscilloscope screen. Results for pipe from engine R-15 is shown in figure 1 and a homemade pipe with black and additional insulation in figure 2. 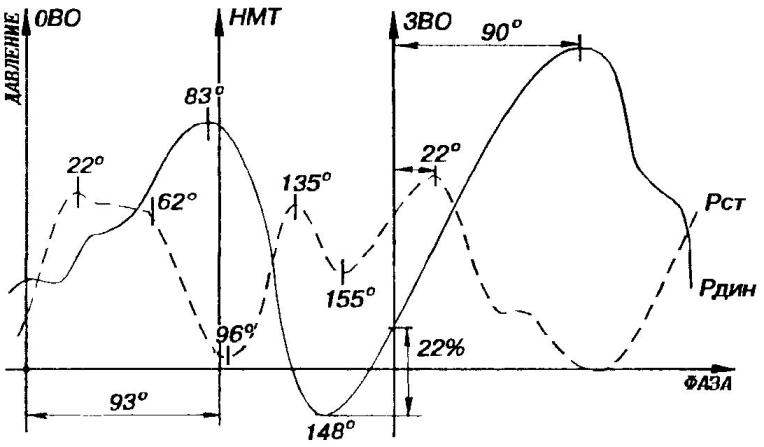 Fig. 1. The change in pressure in the exhaust pipe of the resonant R-15.