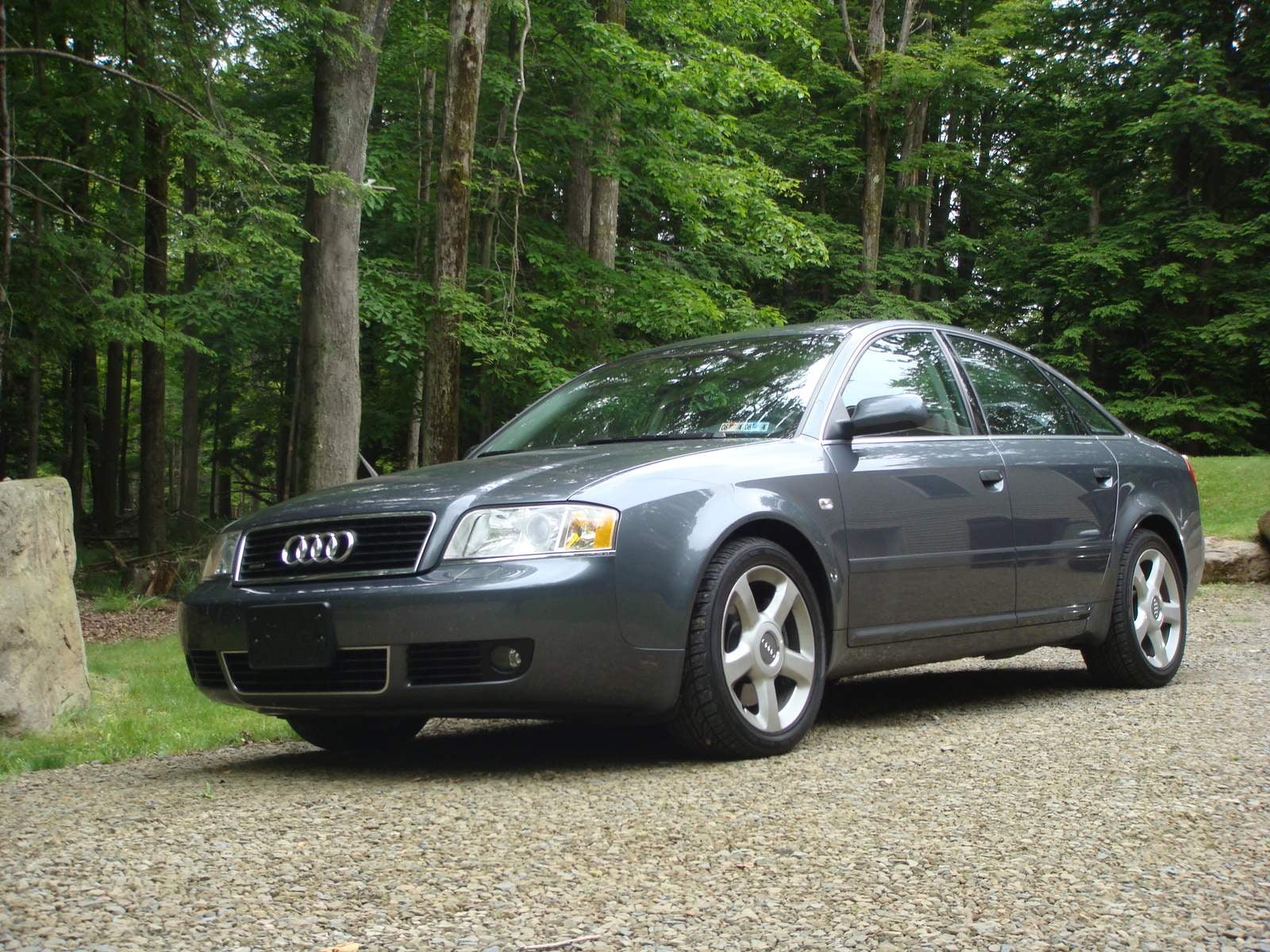 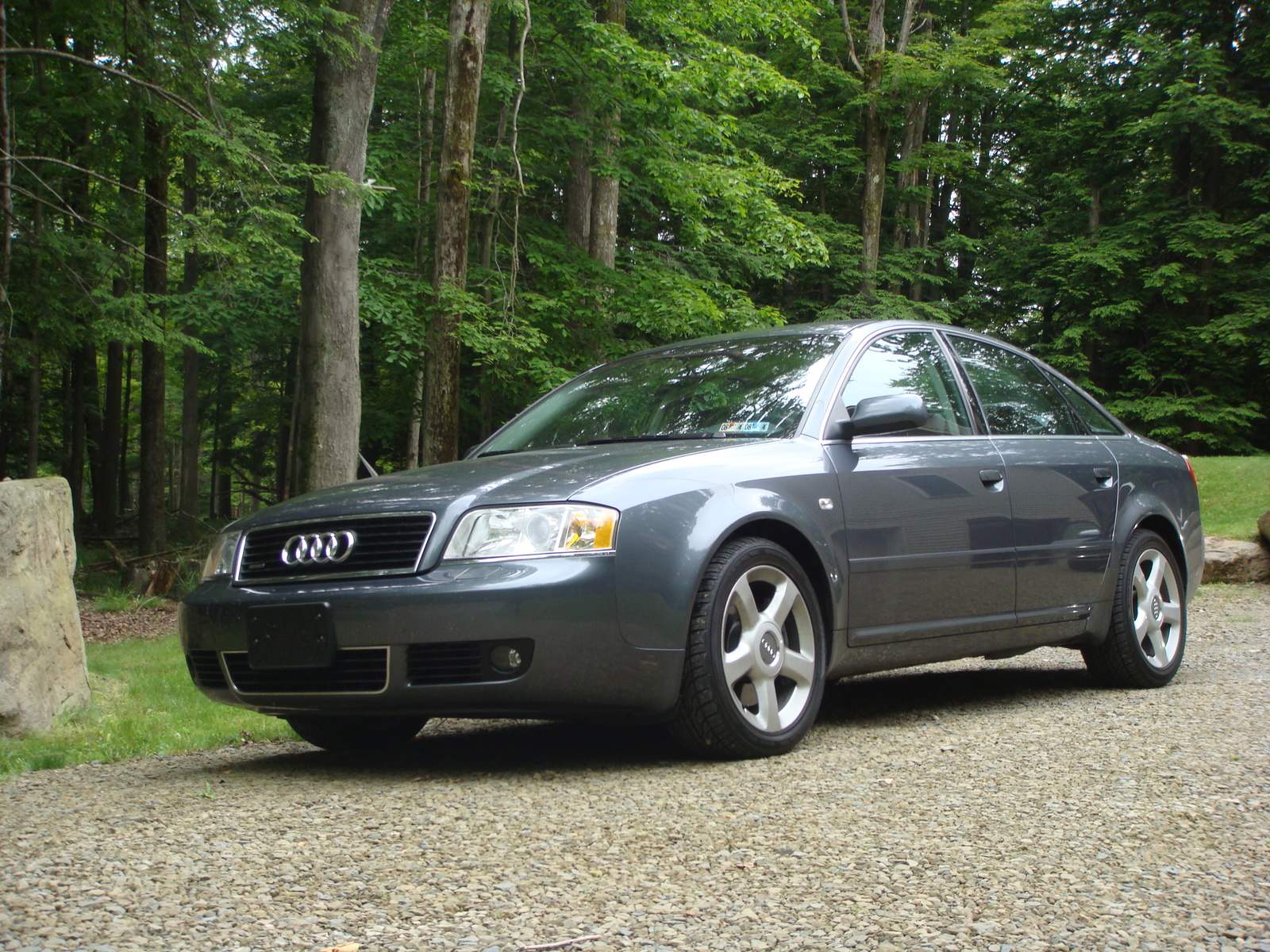 AUDI A6 new generation appeared in 2004, made in the image and likeness of Executive A8 — this is the General opinion of the visitors of the Geneva motor show 2004. And really — a new “six” is much more than the previous generation A6 and very close to a representational model.
Interestingly, the body of the previous “six” was made of aluminum, but the technology was unsuitable for a new car — he has a classic body, steel. Huge false radiator grille, which, apparently, will be a key element of the new corporate style of the automobile from Ingolstadt, the car resembles the last “eight”.
The machine is available with five engine choices, from a 140-HP 4-cylinder turbo-diesel to a powerful 4.2-liter /8 power 335 HP AUDI A6 can be equipped with a mechanical 6-speed gearbox, and boxes machines. The firm also plans to equip the machine stepless variator MULTITRONIC. Drive the car either front or full QUATTRO.
AUDI A6 V8: length 4995 mm, width 1860 mm; engine /8, the working volume of 4.2 liters, maximum power of 335 HP, transmission (manual and automatic) 6 — speed.