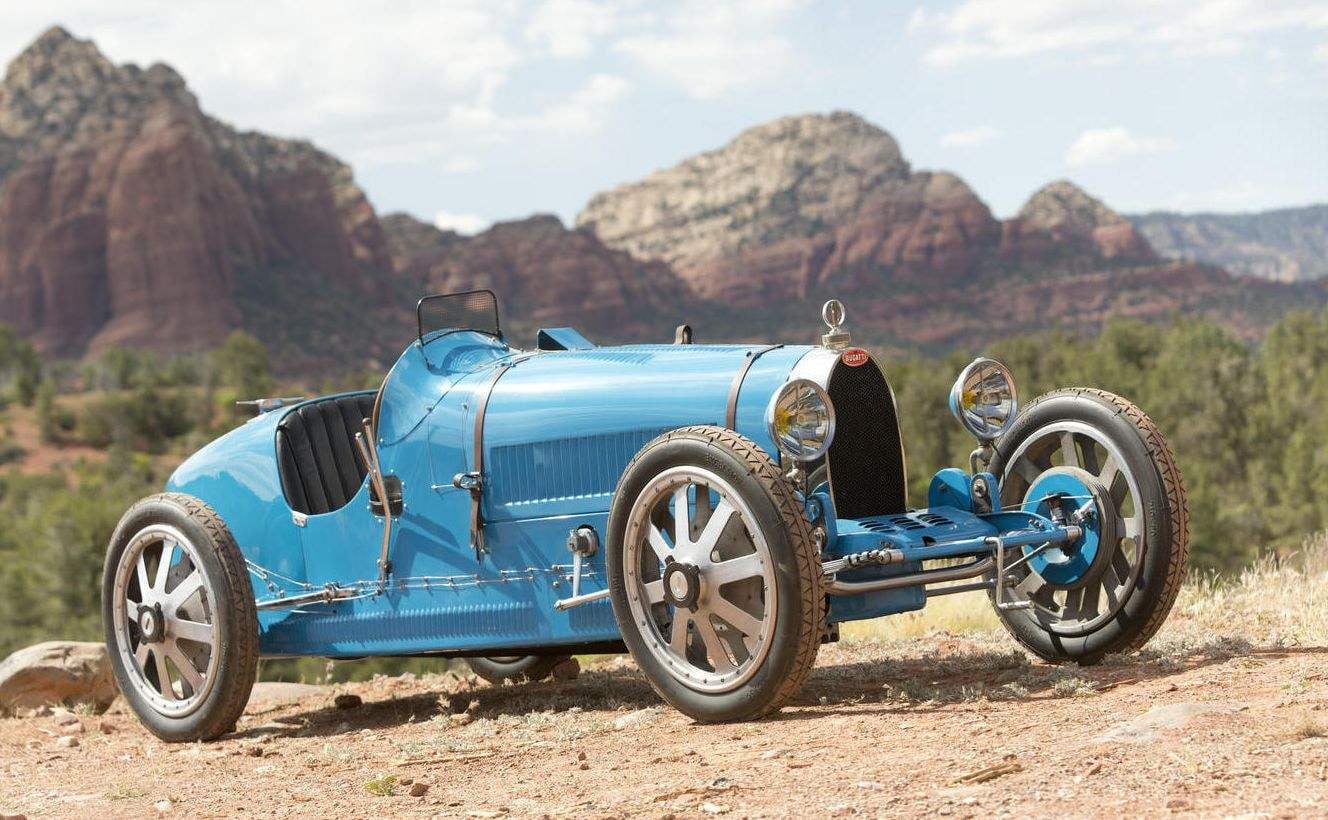 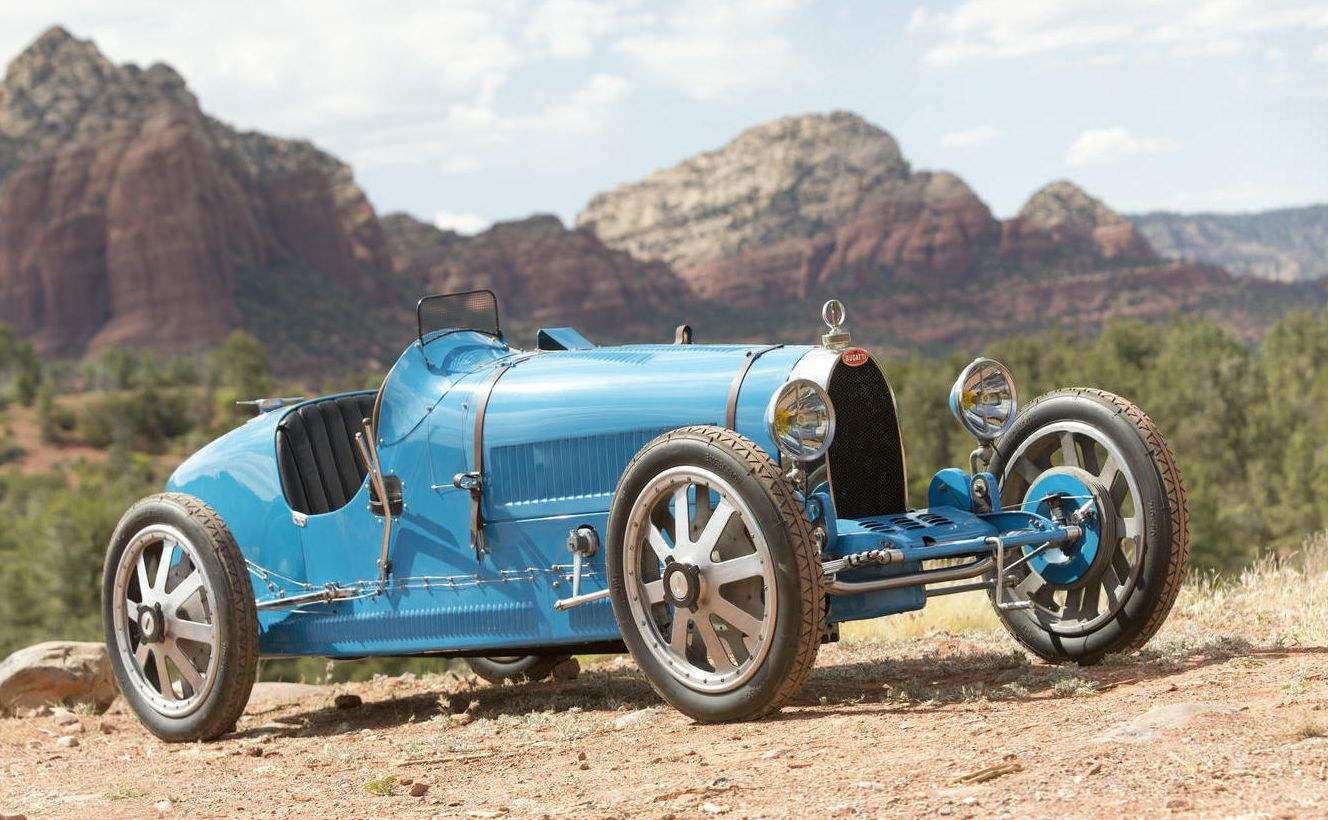 This famous French company was founded in 1909 talented avtostroitelei and organizer Ettore Bugatti. The first independent development of the newborn company became the vehicle of model “13” — twin passenger car with four-cylinder engine working volume of 1,327 L. in Parallel, the firm has developed a compact car BUGATT116, which became the prototype for the famous PEUGEOT BEBE. Until 1914 — the outbreak of the First world war, Bugatti has released a number of cars, which stood powerful 19 ROLAND GAROS with a 5-liter engine capacity of 100 HP
The production of machines, interrupted by the war, were resumed only in 1921. The first cars with 8-cylinder engines with a displacement of 3 liters and 2, respectively BUGATTI BUGATTI 28 and 30.
The legendary BUGATTI 35 was born in 1924. This machine, presented for the first time on the Big Prize of Lyon, was equipped with two-liter 8-cylinder engine with a 95 HP. Motor had overhead camshaft, each cylinder had three valves, and the crankshaft ran in five bearings. Brake drums of the car was made of aluminum alloy. In 1927, at the option of this machine the BUGATTI 35T appeared first rotary supercharger, which allowed to increase engine power up to 120 HP and the BUGATTI 35B variant — 150 HP
Racing cars series BUGATTI 35 won from 1924 to 1931 about 1,800 victories in various competitions.
BUGATTI 35B: engine inline-8-cylinder working volume of 2,262 liter capacity of 135 HP, with overhead camshaft and rotary supercharger; frame ladder; suspension — front and rear chetvertellipticheskih semi-elliptic leaf springs; brakes: drum, mechanically operated; maximum speed 200 km/h.