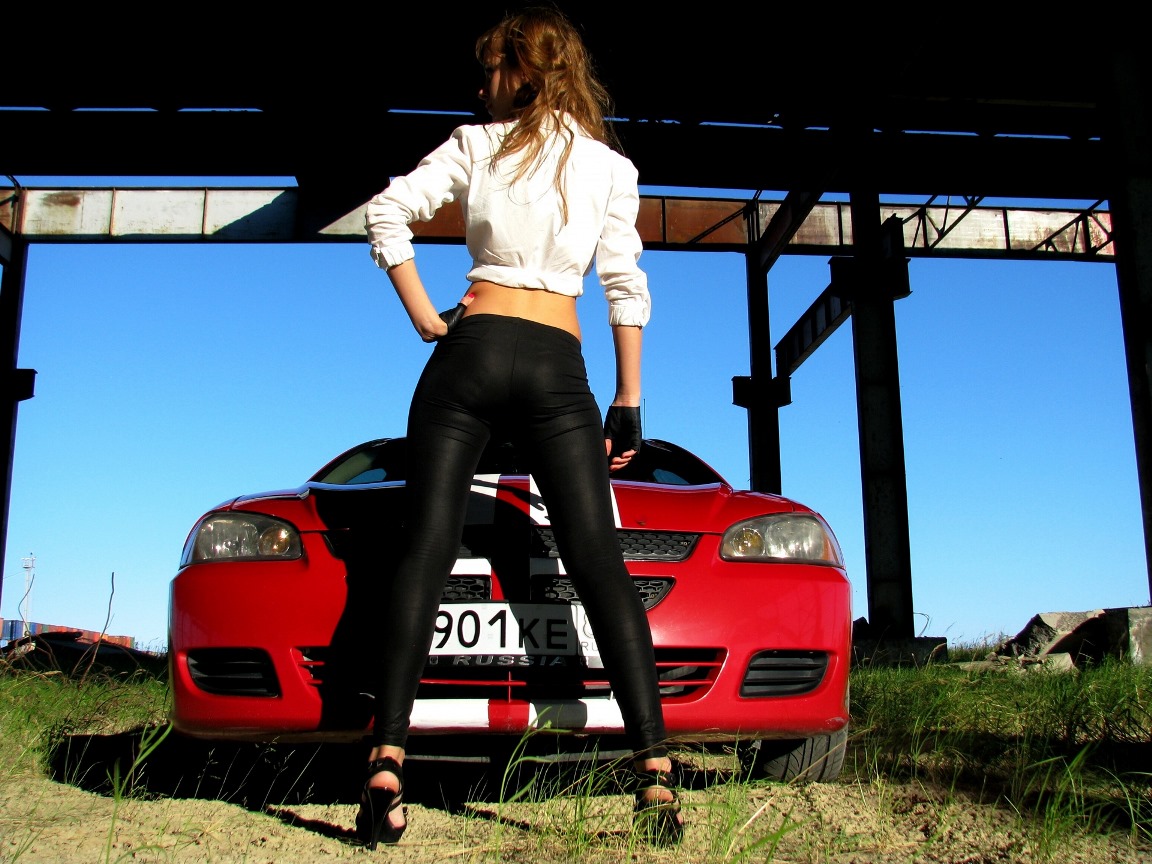 The new name did not change the overall concept of the car. DODGE STRATUS is a comfortable four-wheel-drive sports car with “character” and a high level of equipment.
Headed by a new range of coupe-DODGE STRATUS COUPE R/T with a V-shaped “six” power of 200 HP, automatic transmission and sport suspension. In second place — DODGE STRATUS COUPE with the 2.4 16V 4-cylinder engine producing 147 BHP and four-door sedan, which in addition to its regular engine can be mounted 2.7-liter “six” power of 150 HP
The production of sedans takes place at the Chrysler plant in Michigan (USA), and the coupe will be produced at the plant of Mitsubishi Motors in the city of Normal (Illinois). Such cooperation became possible after the recent enterprises of the automobile companies Daimler Crisler and Mitsubishi Motors.