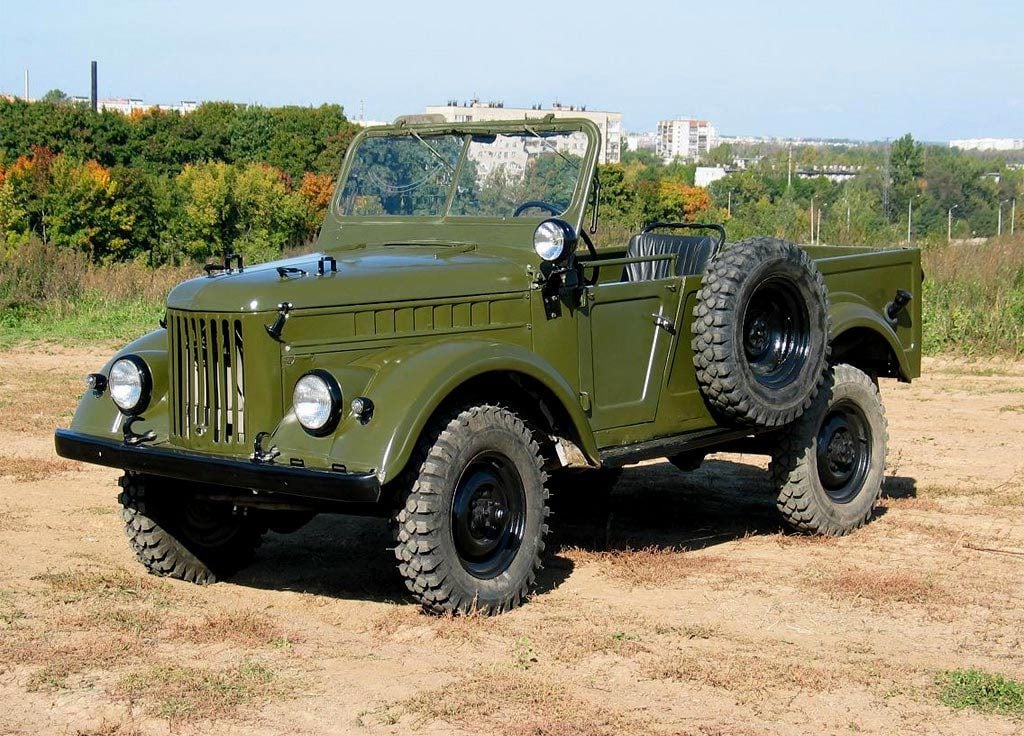 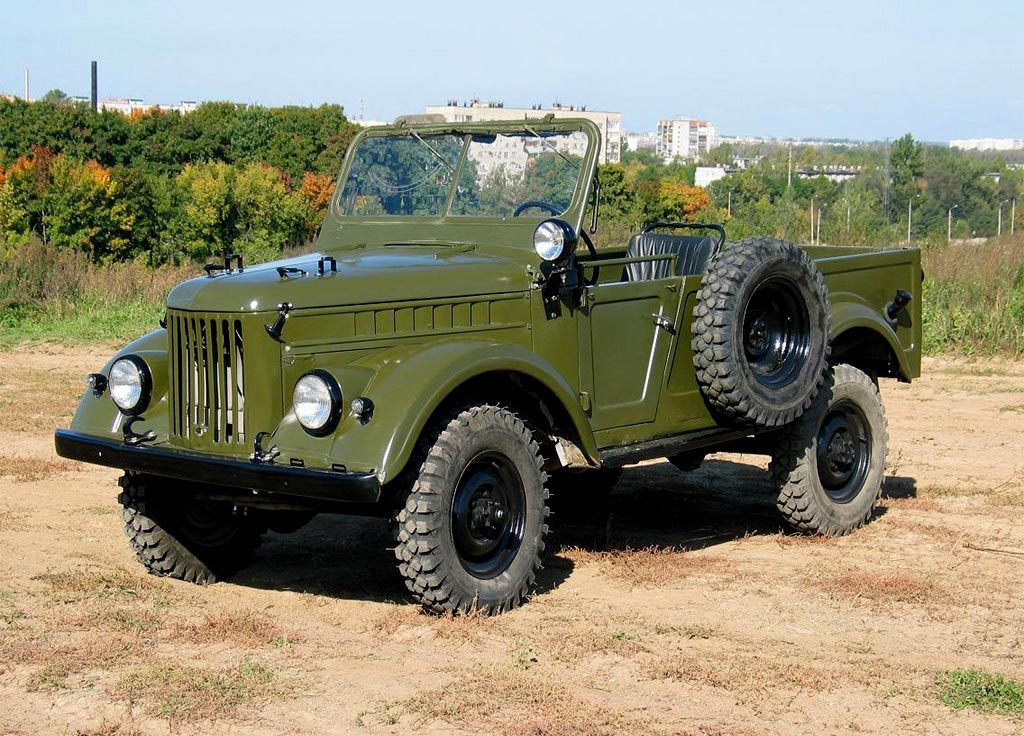 The signing of the agreement between Ford Motor company and the government of the USSR on may 31, 1929, was the basis for the establishment at the time the giant automobile plant in Nizhny Novgorod, where shortly after the American licenses were issued trucks FORD-AA and cars FORD-A. In the late 30-ies of the GAS has mastered production of the SUV GAZ-61, and then, in 1941, the GAZ — 64 and, finally, in 1943, the famous jeep of the great Patriotic war, the GAZ-67B.
After the war, the GAZ started production of a fundamentally new passenger cars and trucks (GAZ-51, GAZ-6З, and the “Victory” M-20).The other was to be a four-wheel drive and a truck GAZ-69, designed for towing trailers weighing up to 800 kg, and also to carry the ammunition, heavy machine guns, 82 mm mortars and their crews. In addition, the Rover was supposed to use as command vehicles and light truck anti-tank guns. The first GAZ-69 descended from the conveyor 25 Aug 1953. From the end of 1954 production of the vehicle was transferred to the Ulyanovsk automobile plant. In the production of the car was held until 1973.
The basis of the new vehicle was on high speed “paradowski” engine with three-speed gearbox and two-stage dual. Universal joints, wheel brake with hydraulic drive, steering and rear shocks were also “Victory”; drive axles from a GAZ-67B. Suspension — semi-elliptic leaf springs. Frame with closed side members. Body with canvas top and detachable side doors was equipped with a heater, ventilation and demisting of the windshield.
GAZ-69: length 3850 mm, width 1750 mm, height 2030 mm gauge 1440 mm curb weight 1556 kg, gross weight 2216 kg, engine power of 54.8 HP, maximum speed (highway) to 91.7 km/h.