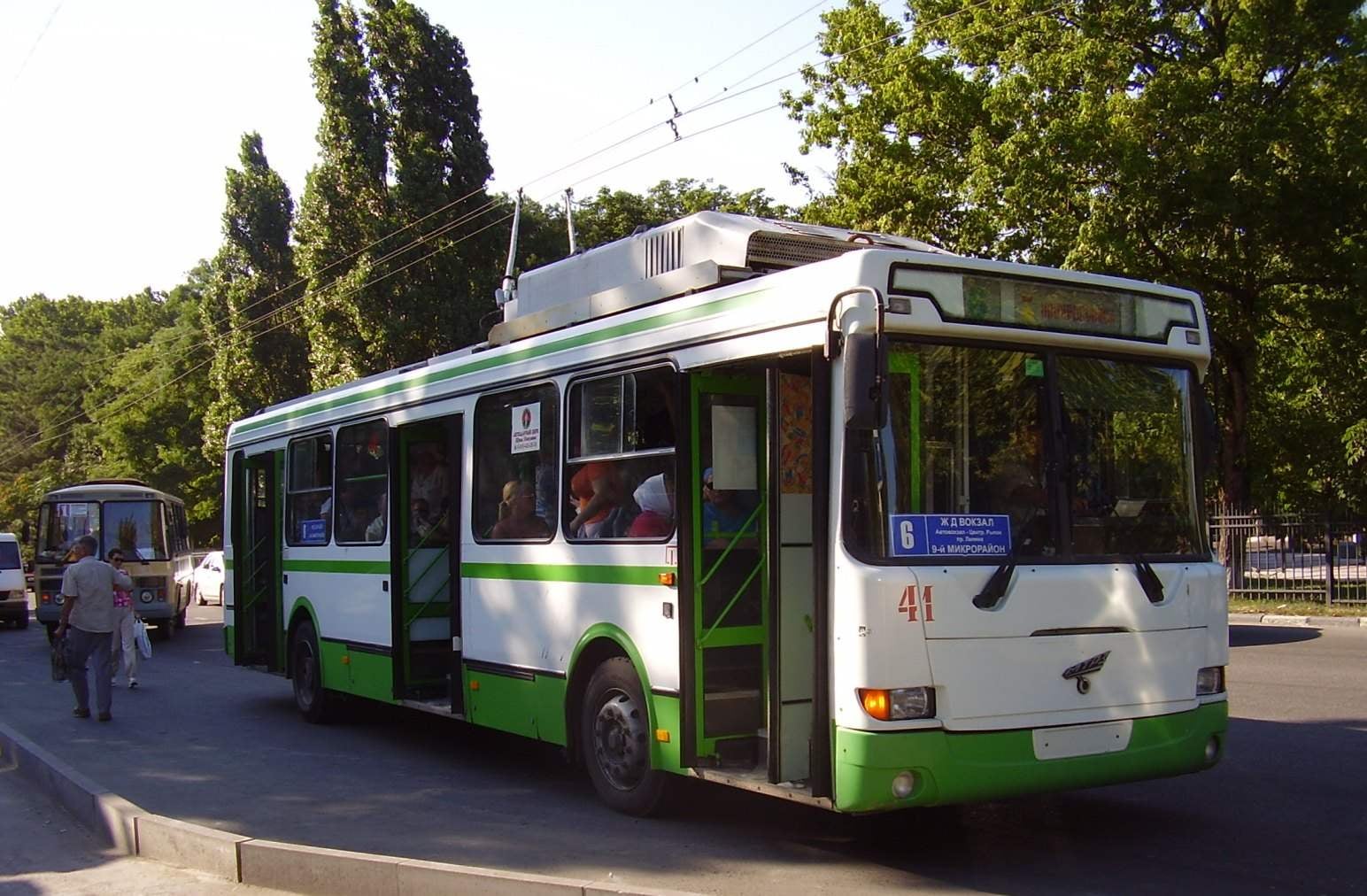 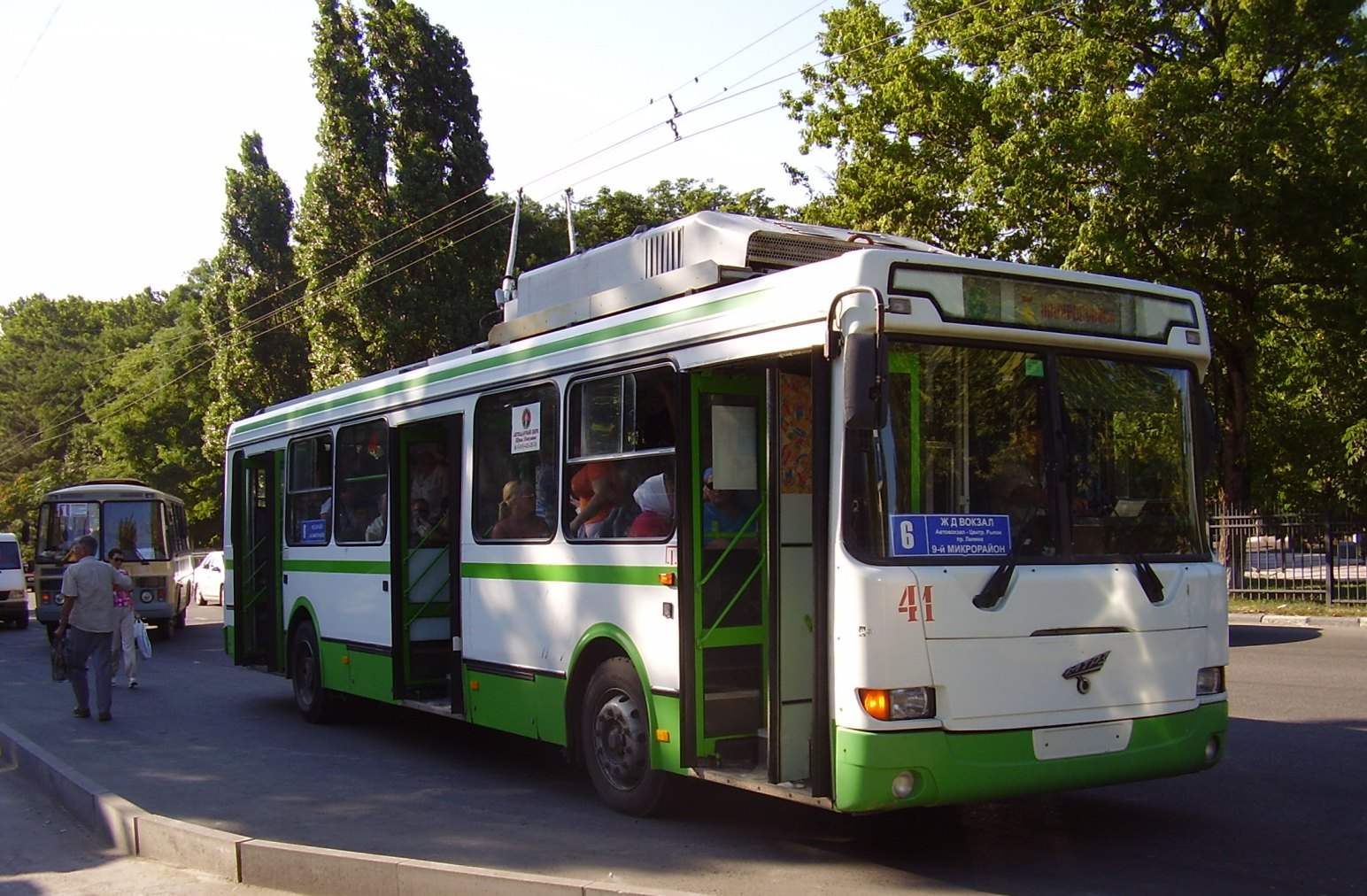 The rapid growth of car fleet in our country in the last decade has led to a number of problems, many of which do not find their solutions: many kilometers of traffic jams and fumes of city streets by automobile exhaust. The increase in the number of cars outstrips the pace of road construction and organizational measures to streamline the traffic. The transport problem for large cities is not new, and its decision of the Moscow authorities began almost eighty years ago. In 20-e years of the last century one of the ways to solve transport problems of Moscow, the leaders of the Soviet Russia has seen the development of public transport.
In these years, the main public transport of the Soviet capital were trams and a few buses could not cope with the ever-growing flow of passengers. In 1924, a proposal to organize a trolleybus from the Moscow circular railway to the holiday towns in the North-Western suburbs of Moscow. After numerous discussions in 1932 started the construction of the first trolleybus line from the Belarus station on the Leningrad highway to the village of all Saints (in the present area of metro station “Sokol”),
In December 1932 the people’s Commissariat of heavy industry ordered the creation of prototypes of new transport domestic enterprises chassis and body — all-Union tractor Association (vato), and electrical equipment all — Union electrotechnical Association (VEO). Six months later, the Yaroslavl automobile plant started production of chassis trolley, designed by the Institute of motor and tractor industry (NATI) on the basis of the truck I-6. In the fall after the factory test two finished chassis was transferred to the Moscow plant named after Stalin (now ZIL) for fitting bodies. By this time another capital factory “Dinamo” has started production of the American documentation two sets of electrical equipment. On the eve of the anniversary of the October revolution the plant employees gave the finished body of the Dynamo, who managed in a few days to install the equipment and test factory-prepared trolley. In parallel with the Assembly of trolleybuses for future highway started installation of supports of the contact network from the Belarus station to the intersection of Volokolamsk highway from Moscow ring railway. Stops on trolleybus route “Belorussky station”, “Run”, “the Stadium “Dynamo”, “the Academy of Air fleet”, “Ring road” laid asphalt, and in the village of all Saints began construction of the garage trolleybus Park.
On the evening of 7 November, 1933 the first Moscow trolley bus LK-1 (in honor of “initiator trolleybus” — the first Secretary of the Moscow gorkom of the CPSU(b) Lazar Kaganovich) marked on the front body panel “From the workers, engineers and employees of the 1st state of the car factory Stalin factory “Dinamo”, Yaroslavl automobile plant NATI” went to trial run to the Belarus station. During the following two days took place the official acceptance of the trolley by the leaders of Moscow, on 15 November, the trolley began transferring residents. For the first two weeks the Moscow trolleybus carried 22,000 passengers.
The first Soviet trolley had hardwood (ash and Oak) body shell, covered with metal sheet mounted on a frame made out of channels. The cabin was 37 soft pas sagorski seats, only seats 45, and the cabin was heated by electric heaters placed under the seats. For transportation of small things was intended mesh shelves above the Windows. In the piers between the Windows housed the mirror. The motor power of 60 kW allowed the trolley with a mass of about 13 tons to reach a speed of 55 km/h the Trolleybus with the same engine had a throttle response comparable cars of the time. 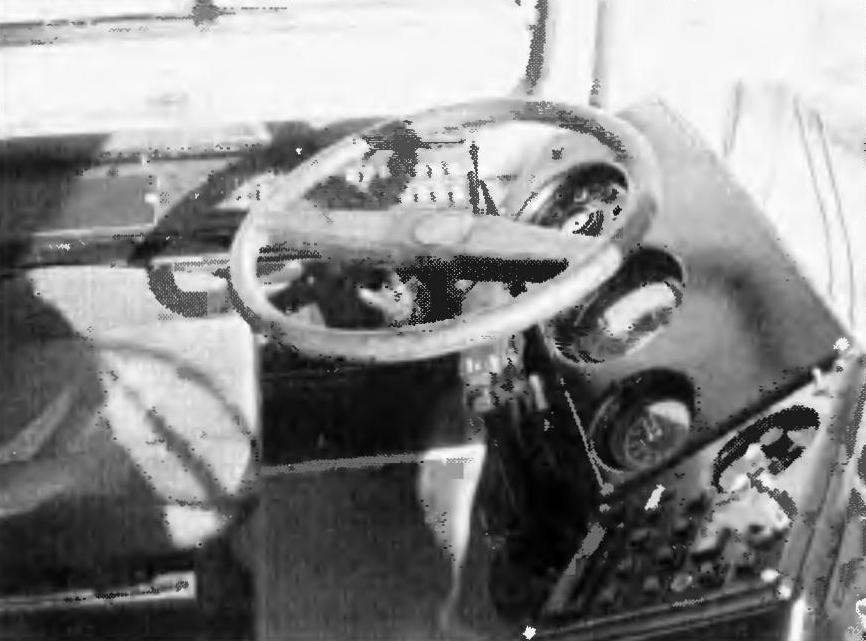 The driver of the trolley with RXU 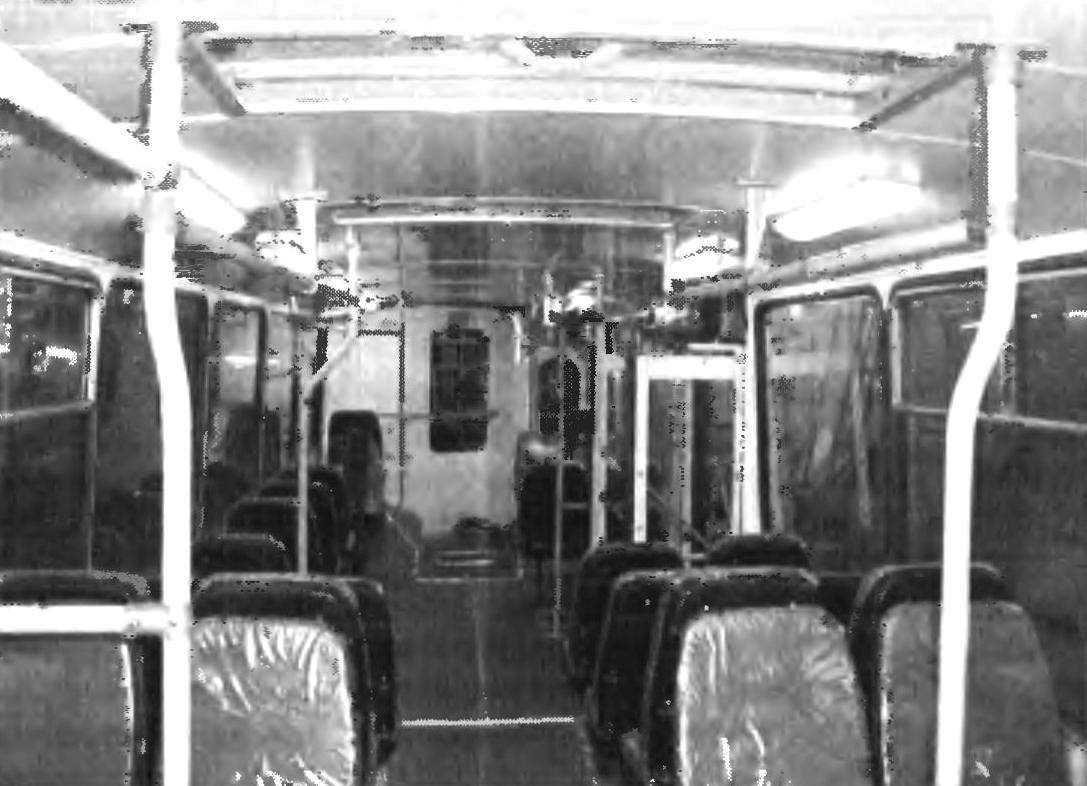 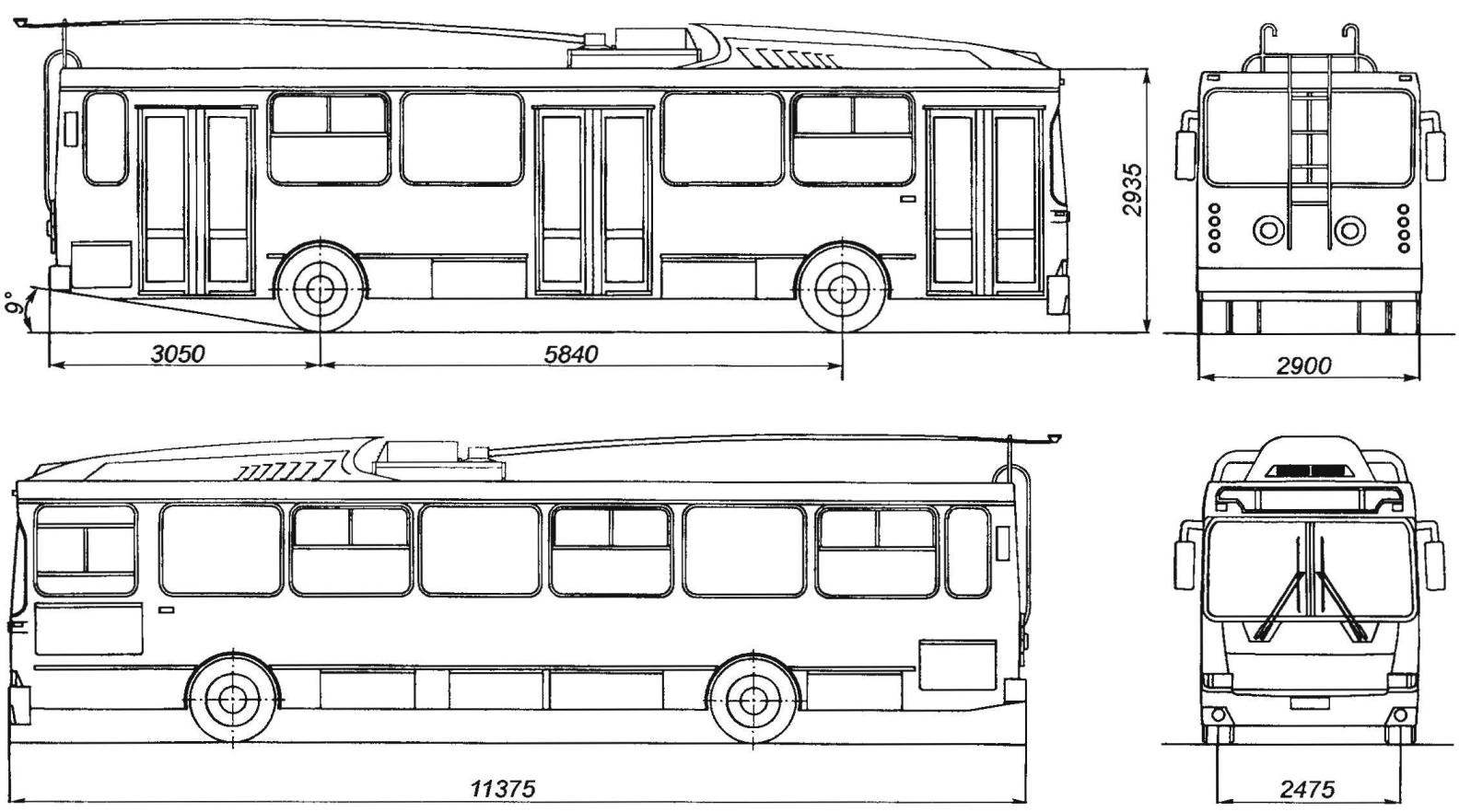 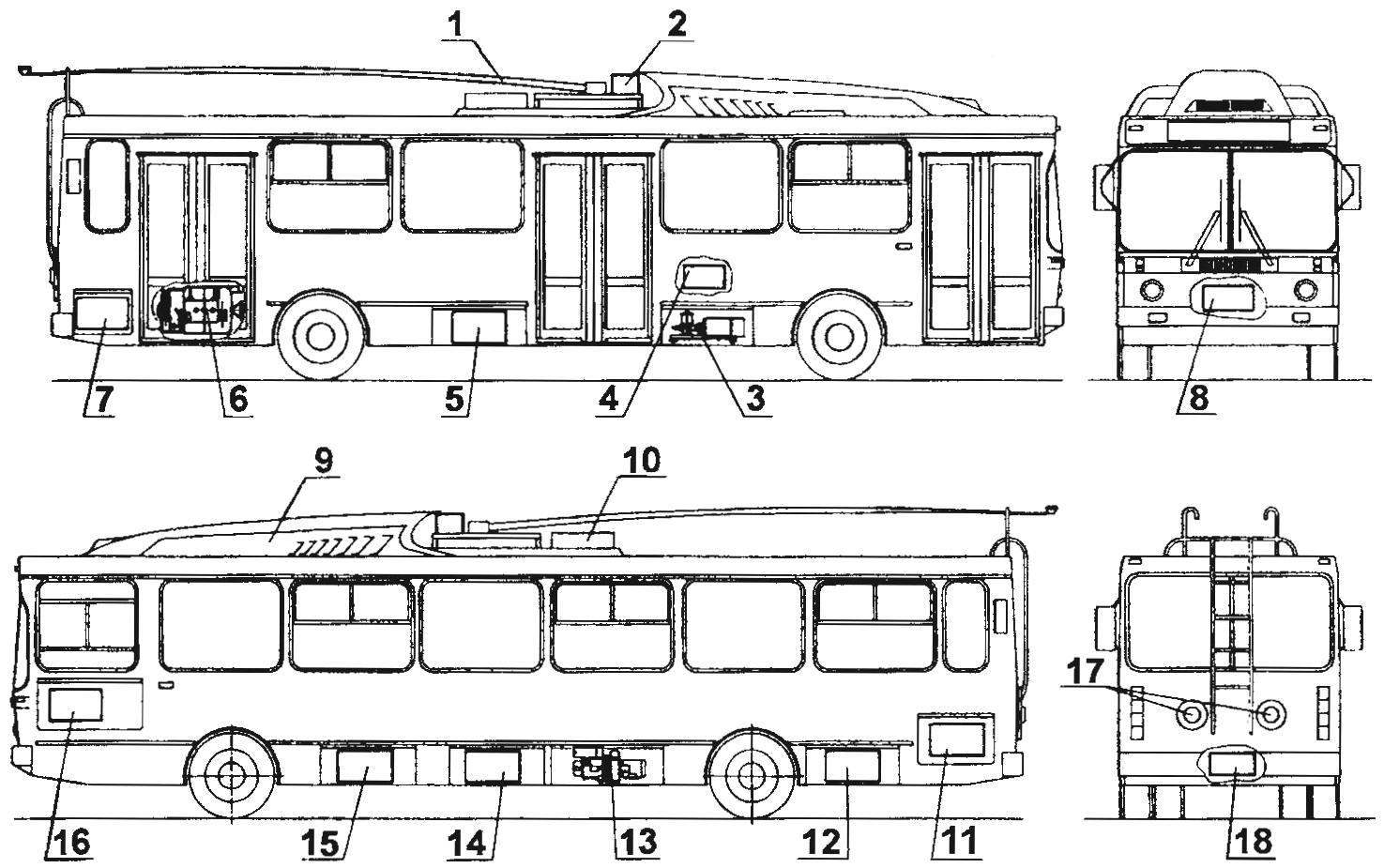