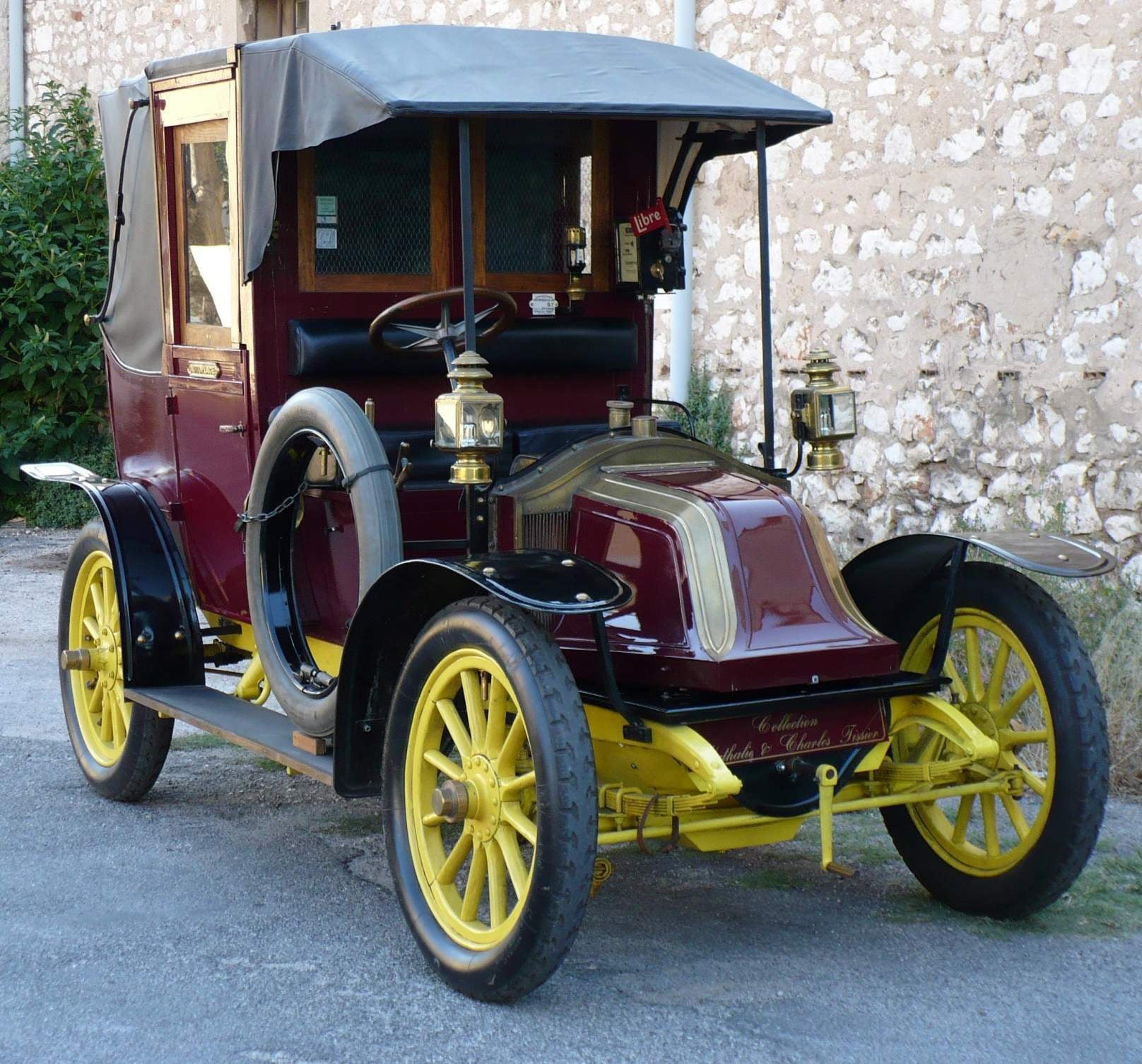 The car company Les automobiles Renault index of AG was in its time the most popular not only in France but also in many other countries. Unpretentious, cheap — not coincidentally, these machines have become the world’s first production taxi. A characteristic feature of the RENAULT cars was a radiator located between the engine and passenger compartment; wherein the engine hood without the characteristic radiator grille was narrow, short and sloping.

Modifications to the AG-1 release 1907 and 1910 years was destined to go down in history with the name TAXI DE LA MARNE (Morskoe taxi). The reason was the case, the protagonist of which was a Paris taxi RENAULT AG-1.
It was the First world war. In September 1914 the French on the Marne river, barely holding back the onslaught of German army units rushing to Paris. Defenders urgently needed reinforcements. To transport reserve troops mobilized 1,000 taxis in the French capital who on the night of 7 September at ten o’clock moved from Paris to Nanteuil district is about 55 kilometers — 6000 French soldiers of two infantry regiments. The German advance on Paris was stopped.
RENAULT AG-1 TAXI DE LA MARNE: motor power 9 HP, number of cylinders — 2, the displacement of 1.06 liters, a curb weight of around 1,000 kg, maximum speed 65 km/h.