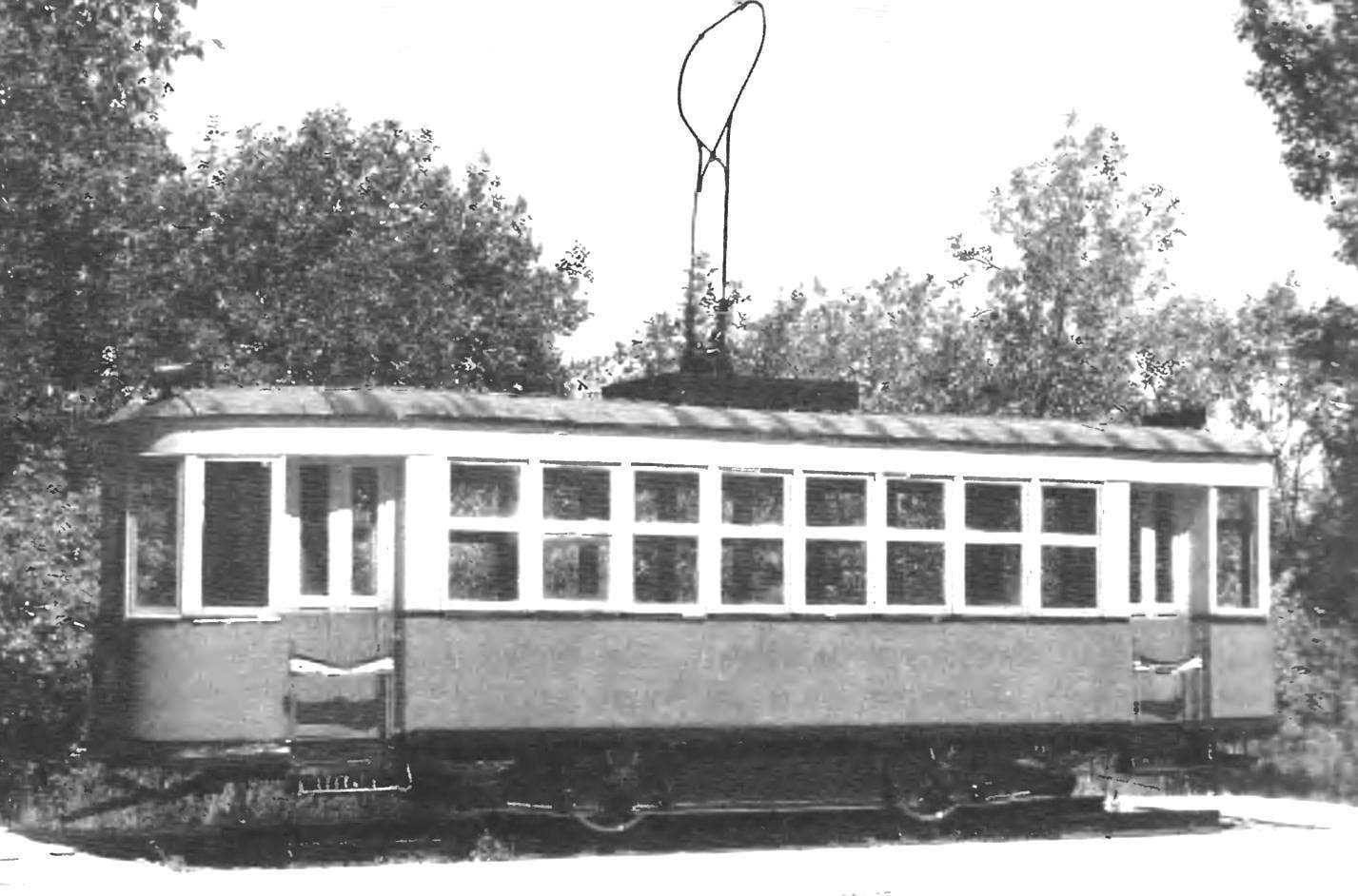 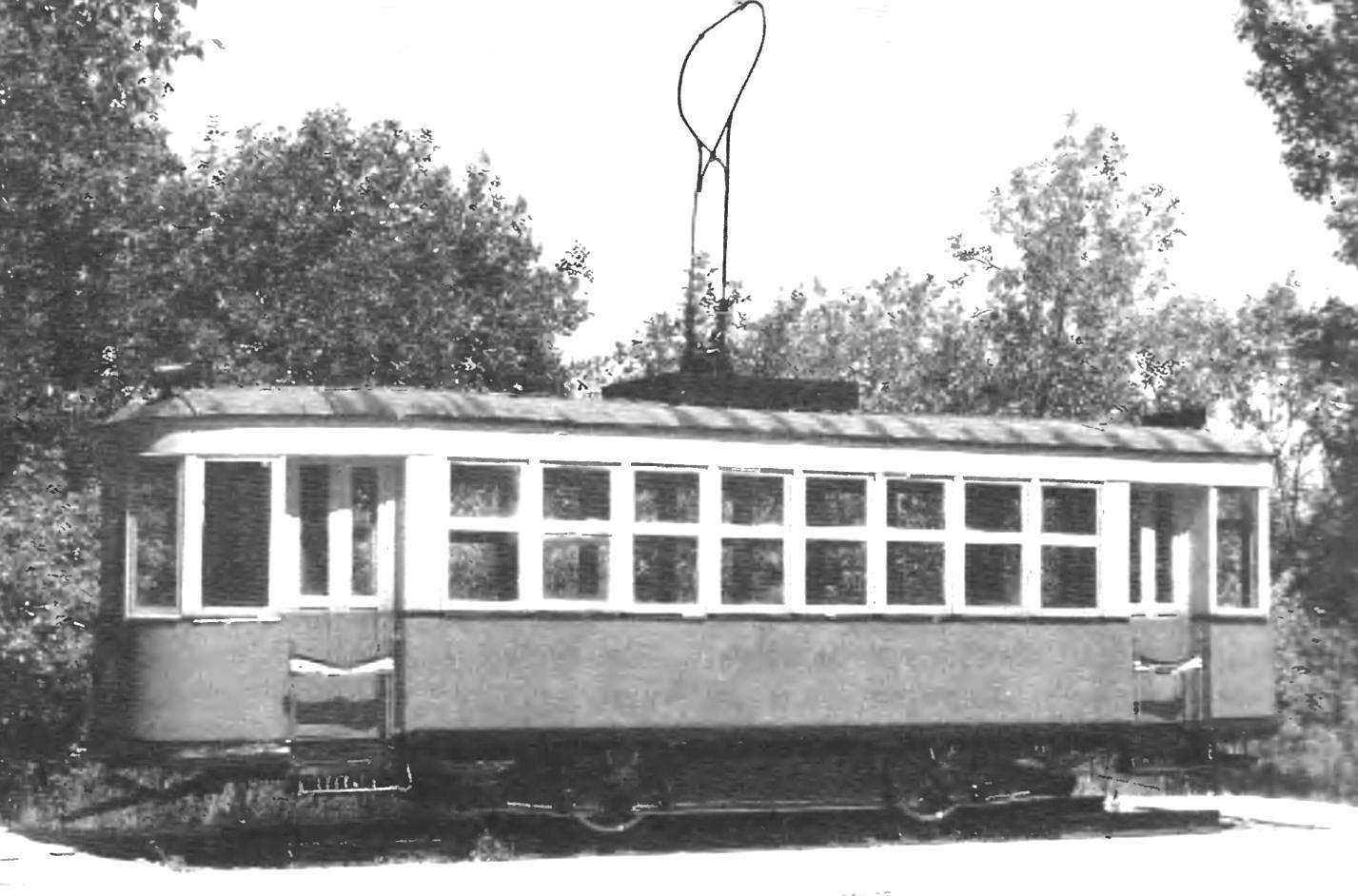 From the history of the tram car. The fact that on the tram lines of the country “standard” rolling stock occupied by the end of 1930-ies a dominant position, does not mean that he was free of flaws even for its time. First and foremost, experts have noted excessively large (14.5 tons) mass of motor cars of type “X”, which, being generally crowded with passengers, caused increased consumption of electricity. This dramatically inferior in dynamic characteristics surrounding them more intense flow of road transport, loud and unpleasant noise when driving, and quickly destroyed the railway track already laid in most of cities, buildings, that is, on the live thread. The elimination of the second control stations and door openings of the left side eased “Kharkiv” rather little, as it simultaneously had to introduce pneumatic actuator doors, the driver’s cabin and other improvements dictated by concern for safety.

Many problems are caused are also the manufacturer of one of the most critical parts of the car — two-axle truck. The length of her frame was 2.8 m, and at Mytishchi plant simply was not the press, is able to forge such a large billet. So the workers, heating of the gas burners half of the future side of the truck, brought it in a press and stamped to the vertical axis of symmetry, and then manually unfolded the heavy disc, and it started again. Such imperfect technology, of course, the most lamentable way affect the quality wagon frames, leading to their frequent breaks. Besides, to ease cart and provide access to its internal equipment, the side stamped several holes, which often began soon to flee the treacherous cracks. Trying to get rid of these shortcomings, the Kiev factory in the 1930-ies he started to make the sides of the solid sections, but it is even more weighted the truck and car.
Then, preparing to celebrate the 40th anniversary of the Kiev tram, engineers Babuha, Olshansky, Pigin and Seregin decided to remove all these drawbacks by… a complete renunciation of the truck. Wheelset their experimental car No. 901 hung directly to the frame — like trailers, “M”, to which bottom is attached well as traction motors and brake equipment. This decision allowed us to significantly lighten the car, well, inconveniences in terms of repair to a certain extent offset by the increased reliability mastered by the time the factories-suppliers electro-and pneumatic units. Another important improvement carried out by the same engineers, was the equipping of a four-car wide doors and smooth, with no intermediate thresholds and partitions with sliding doors floors. This significantly accelerated landing-landing in rush hours, and to increase the total capacity.
Oblectives almost two tons, getting rid of difficult to manufacture and not very reliable truck, “motor car free axes”, as it was officially called, lost at the same time, plus the degree of attenuation between the truck and body, which caused his stiff and bumpy course with a strong aftershock, disturbing even seated passengers. Therefore, to introduce a new product into serial production in no hurry: many experts still hoped to dramatically improve the cart. The final word, “said” the Great Patriotic war, during the years which the “standard” rolling stock significantly worn out, and the country in General faced a shortage of high-quality metal. Then, in the interest of economy, and, at the same time, early recovery and development of urban transport, the Soviet government decided to produce a two-axle cars only to the free axes. 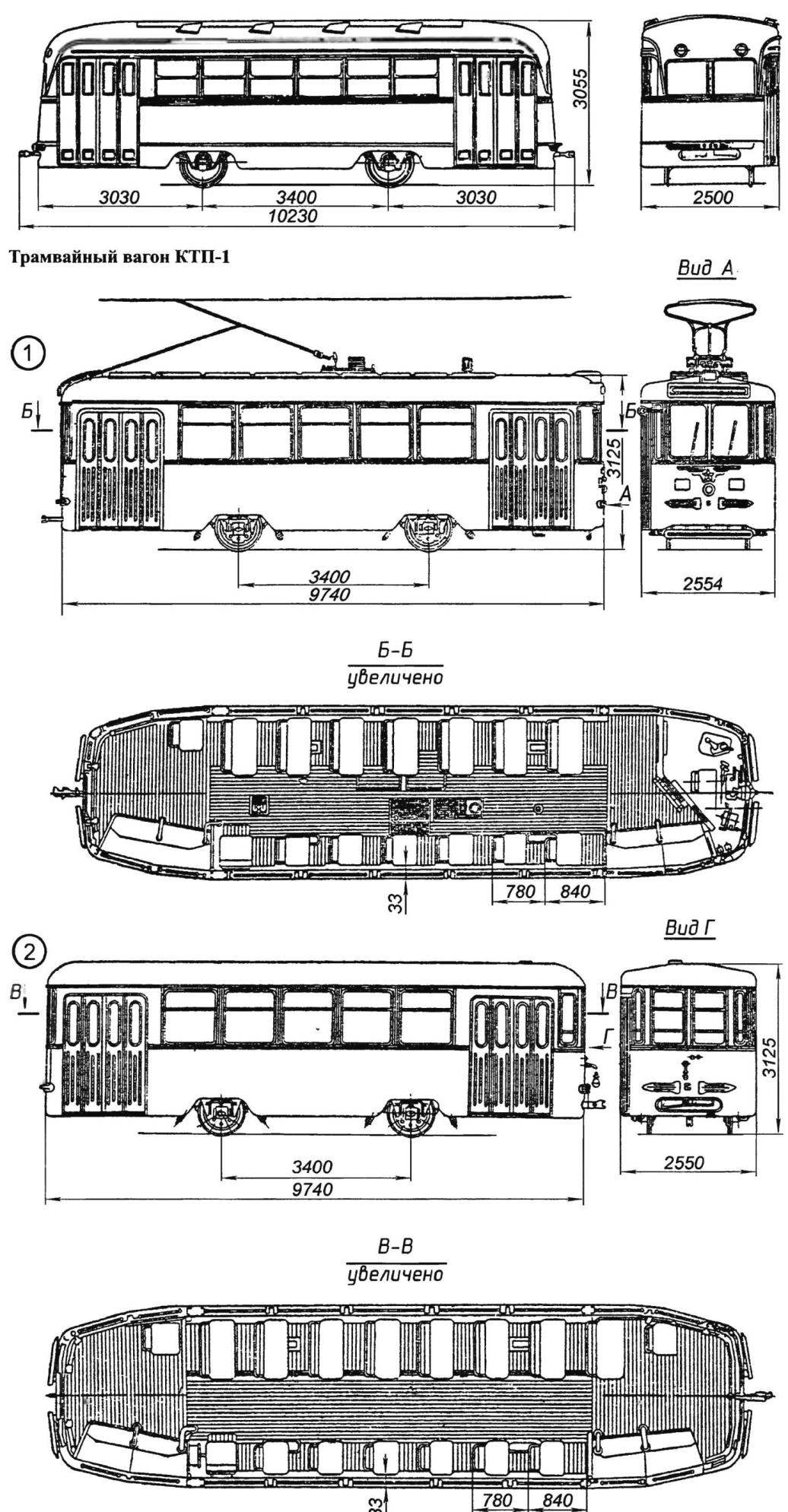 General view of the tram cars:
1 — motor car KTM-2; 2 — car trailer KTP-2
Serial production of the new rolling stock instructed the Ust-Katavskiy plant in the Chelyabinsk region, where in 1937 he transferred from the Mytishchi tooling for the production of trains “X+M”, which lasted until the beginning of the war. Factory design Bureau under the leadership of V. I. Stroganov quickly developed plans for a new streamlined trains KTM+KTP-1, the prototype of which was admitted for tests in Moscow in January 1948. Successfully passing the trial operation, elegant but, alas, very noisy and bumpy the cars of this brand were produced then over a decade doing almost all tram services in the country. In some places they continued to carry passengers until the first half of 1980-ies and are still found today in an office.
Meanwhile, revived after the war enterprises-accessory manufacturers were finally able to provide car builders more powerful and less noisy engines, shumulikoski, rubber, light and durable synthetic materials. All these innovations were applied in 1957 as an engineer in Ust-Katav factory V. Tyurin developed under his leadership, the draft of the new trains of two-axle wagons on the free axes of KTM+KTP-2. The prototype, tested in 1960 in Kharkov, was for the first time in domestic practice is equipped with fluorescent lighting showrooms, to implement that in the series, unfortunately, and failed.
In an effort to facilitate new cars, several designers have overlooked did not reduce the overload of the domestic mass transportation, forcing you to operate on some routes trains KTM+KTP+KTP. In such severe conditions the new “deuces” very quickly failed, so the Ministry of housing and communal services of the RSFSR at one time was going to opt out their purchases, instead of having a well-deserved upgrade of trains X+M. In 1961, Ust-Katav, the designers tried to enhance the body without increasing the weight of trains due to the complete rejection of pneumatic equipment, but the experienced KTM+KTP-3 has not reached the conveyor belt, as it was decided to abandon the production of two-axle rolling stock as not sufficiently roomy and comfortable.
However, the need for new cars was still quite acute, and until 1968, the plant continued to produce small batches of KTM+KTP-2. In Kharkov, Dnepropetrovsk and some other cities have formed “trains” KTM+KTM+KTP+KTP, where the engines of two motorcars were connected in series and driven by one driver from the head of the cabin. Finally, in 1968, the Odessa Polytechnic Institute successfully increased the comfort of the train on the free axes, equipping it with air suspension, but even these innovations have been unable to return biaxial rolling stock to its former popularity.