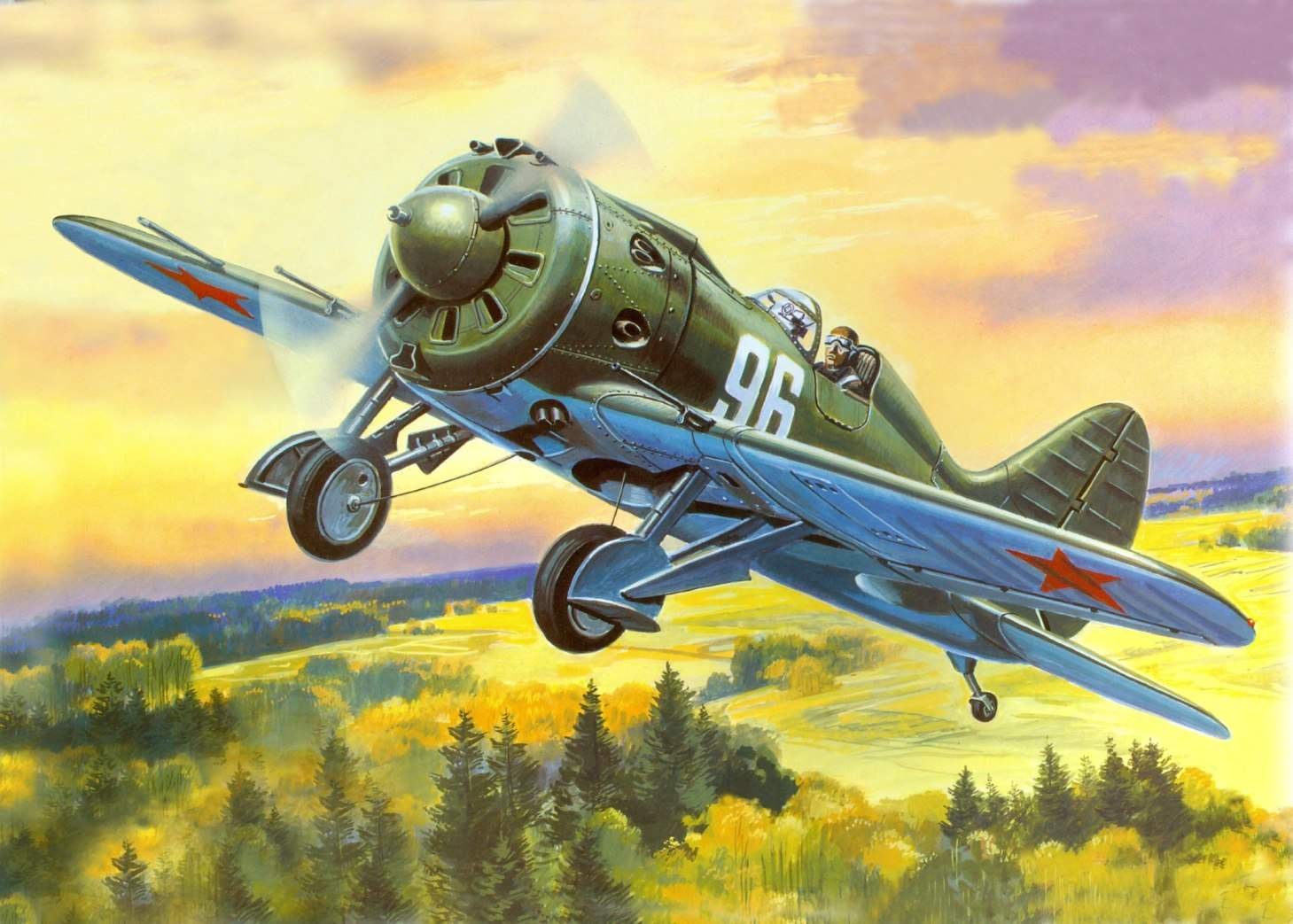 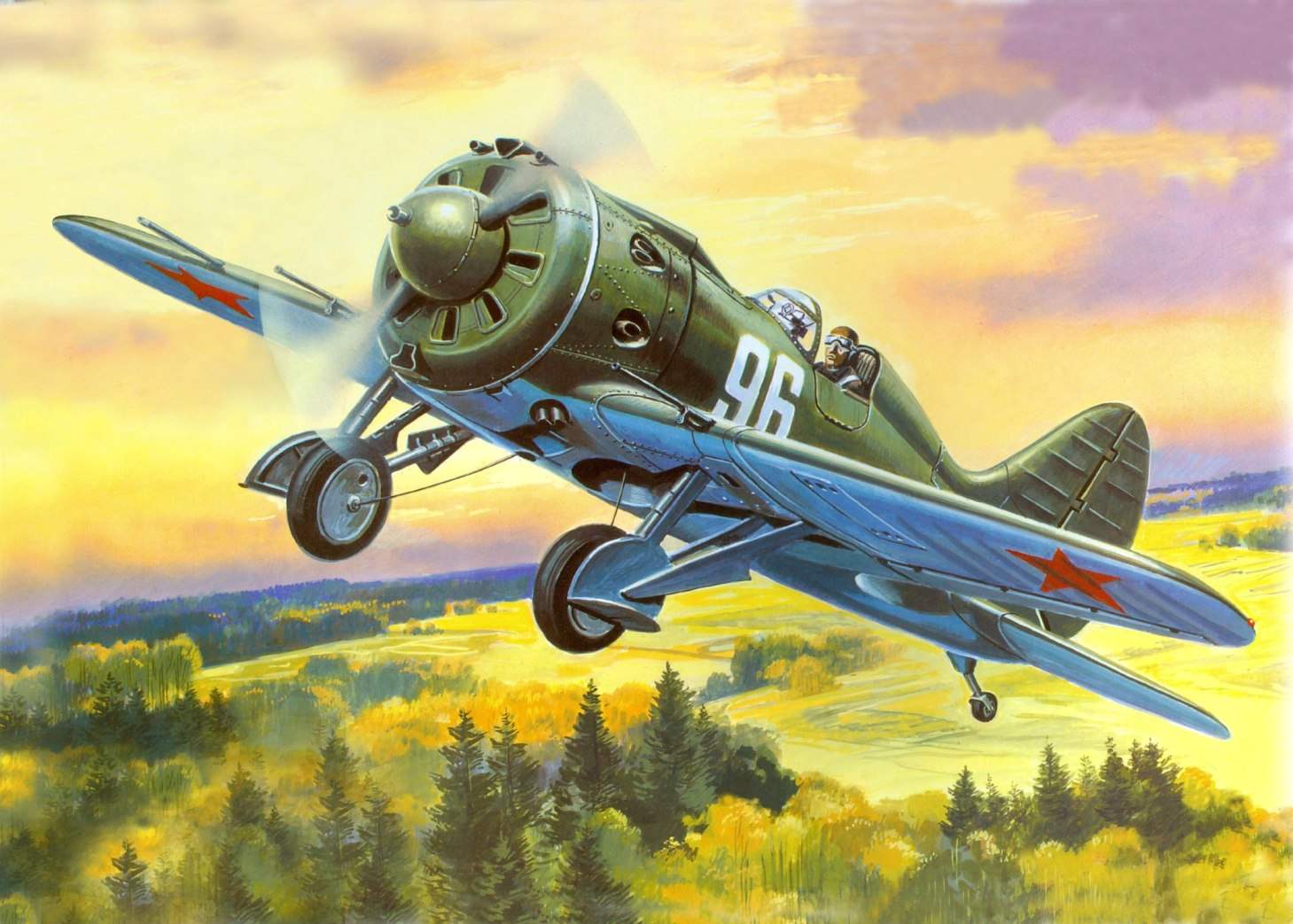 The development of the fighter began in 1933 under the designation TSKB-12. 30 December of the same year, V. P. Chkalov tested the machine with the engine M-22 in flight. During the tests achieved speed 359 km/h. the First production aircraft with two ShKAS machine guns, built at factory No. 21, the customer has got in early 1935 Later the fighter was produced with the engine M-25, M-62 and M-63, bringing its speed up to 470 km/h was Improved and weapons of a fighter.

Thus, the type 29 was equipped with two 20-mm ShVAK cannon and a heavy machine gun BS. The aircraft was built in series on the four companies, posrednie 83 cars let the plant N0 458 in 1942 Total built 10 292 aircraft of various modifications. Baptism-16 took place in Spain in 1937.. walks him until the Me-109 fighters were not equal. I-16 also participated in the fighting in China, at Khalkhin Gol. in the winter war with Finland and the great Patriotic war, in the initial period of which he was the main “antidote” to the German air force.