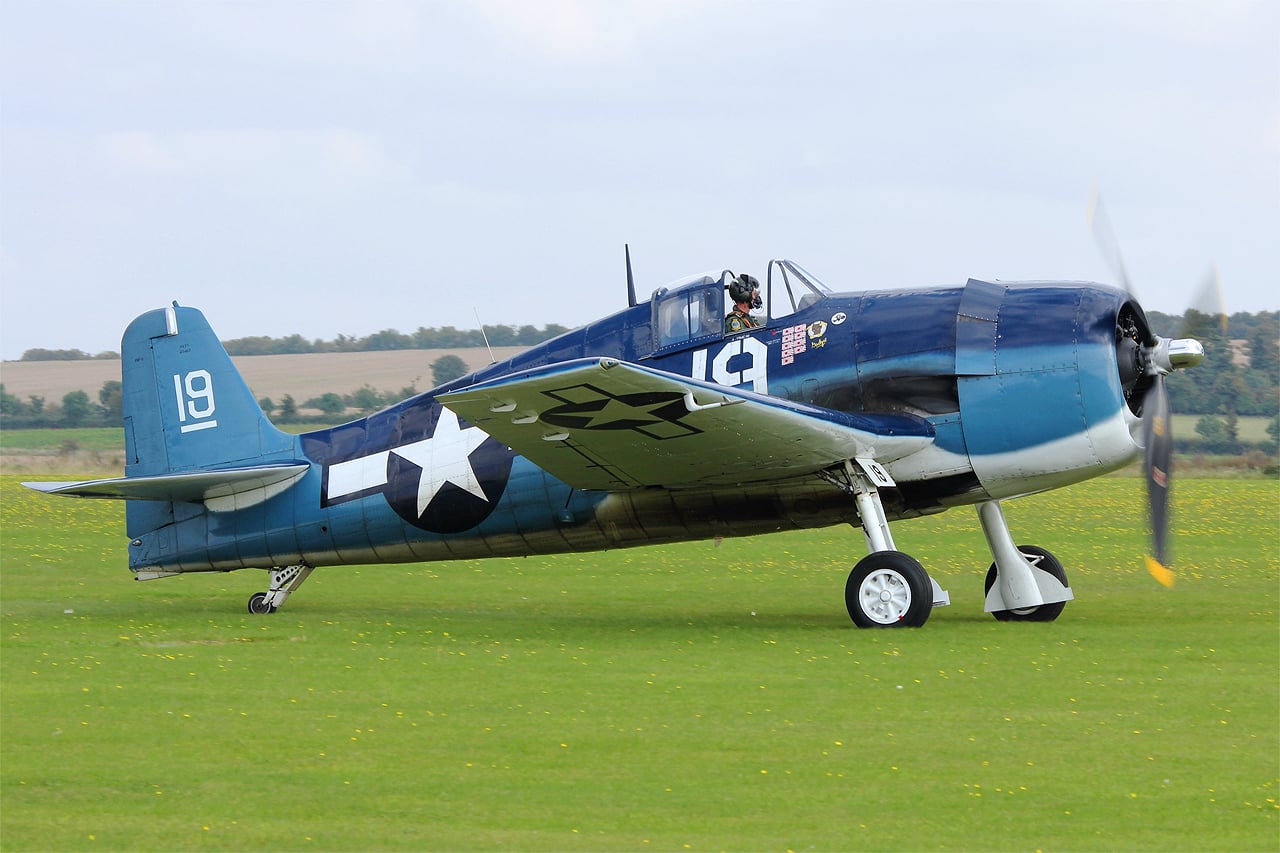 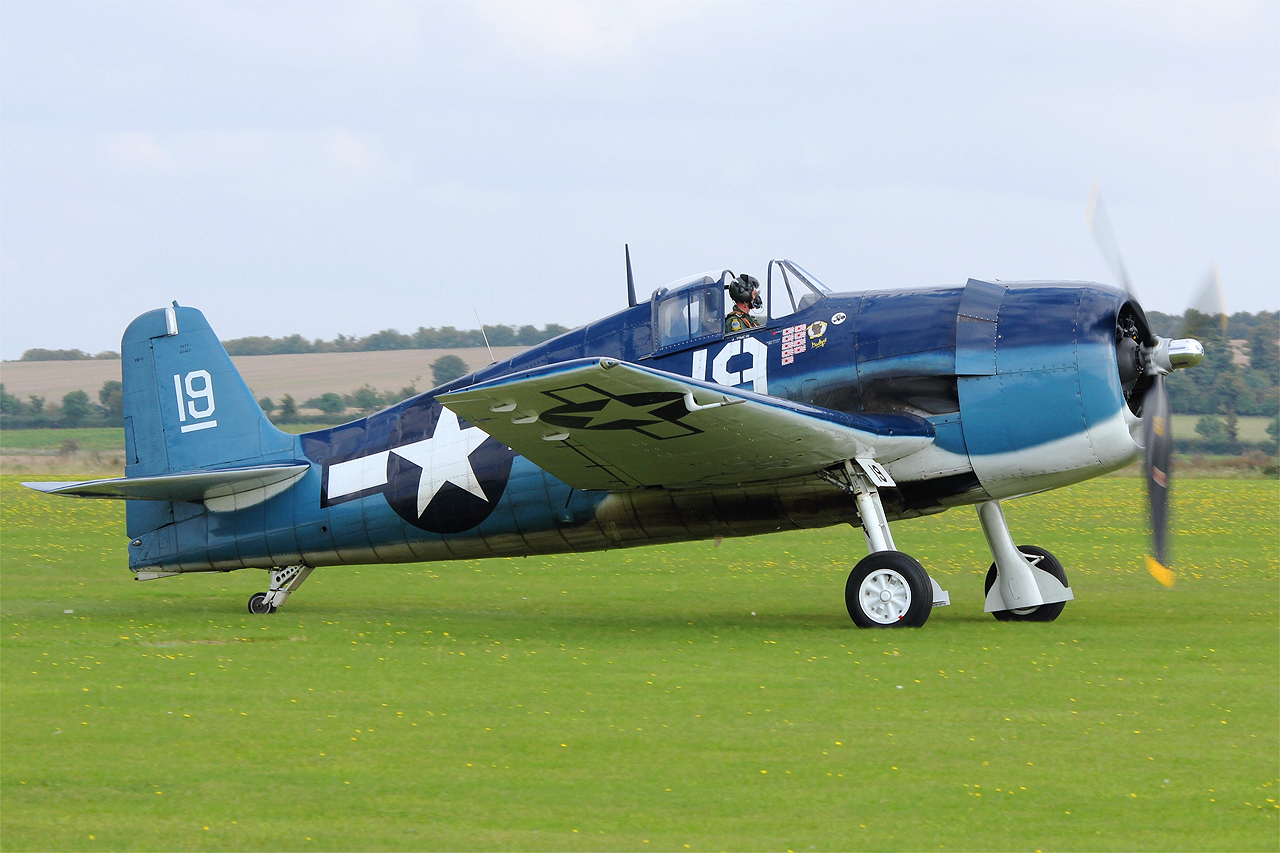 This plane can rightly be called the most successful American fighter of the Second world war. Experts from the U.S. Navy estimated that 75 percent of all air victories of the naval aviation of the United States, accounted for F6F-3 HELLCAT. On battle account carrier — based fighter- 4947 shot down in aerial combat aircraft, and 209 downed F6F-3 land-based.

Carrier-based fighter F6F-3 HELLCAT built by the Grumman firm (full name — Grumman Aircraft Engineering Corporation) in 1942. The first flight of the prototype with an engine Wright R-2600-16 took place on 26 June 1942; the car was piloted by test pilot S. converse. Serial production of the F6F-3 HELLCAT was deployed in long island in August of 1942 and lasted until November 1945; released 12 275 fighters.
Some of the fighter aircraft, which bore the designation Grumman F6F-3N HELLCAT, equipped with radar AN/APS-6 with a detection range of up to eight kilometers; was produced as a reconnaissance version of the aircraft. Some of the fighter aircraft were equipped with a pair of 20 mm guns installed instead of the internal wing guns.
Grumman F6F-3 HELLCAT — deck all-metal fighter with low wing and retractable landing gear. The length of the plane 10 240 mm height 3430 mm, wingspan 13 060 mm; wing area of 31.03 m2; engine power HP 2028; normal takeoff weight of 5530 kg, maximum takeoff weight of 6000 kg, the empty weight of 4100 kg; max speed 605 km/h; maximum range 1746 km; ceiling 11 430 m; armament — six 12.7 mm machine guns.