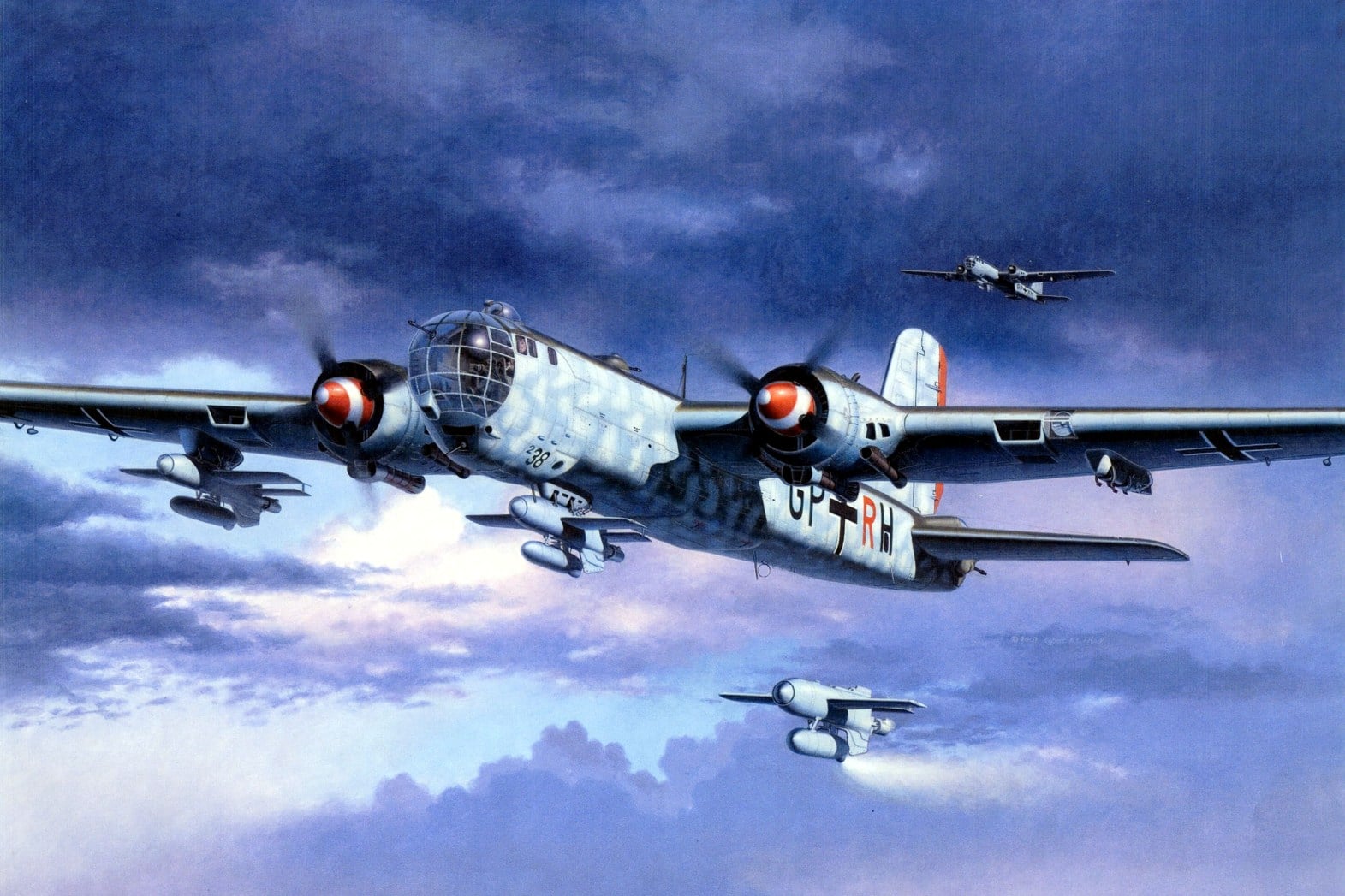 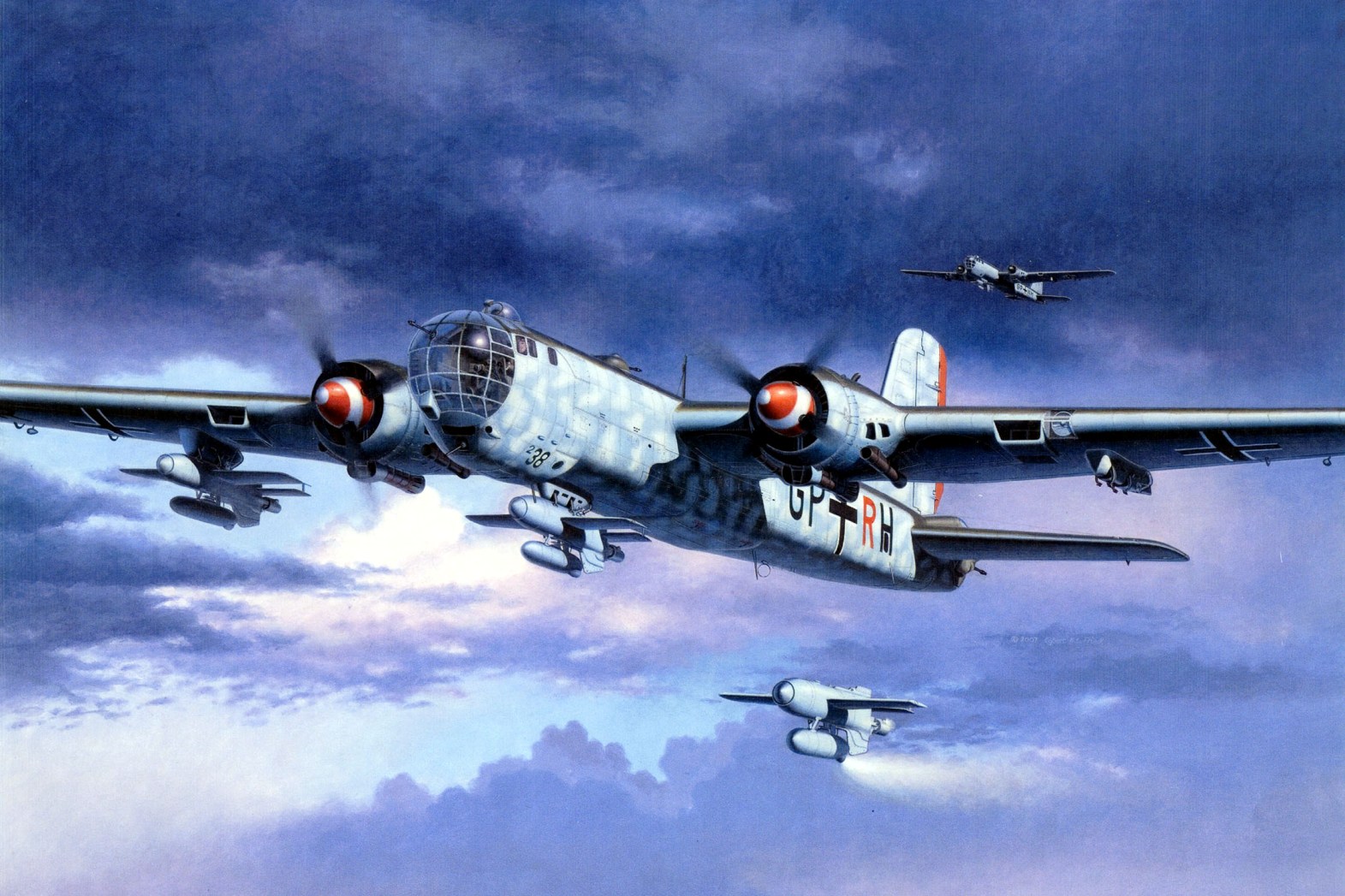 The German aircraft manufacturer Ernst Heinkel Flugzeugwerke GmBH was founded in 1922 by E. Heinkel. Its activities started with the design and construction of military hydroaeroplanes, and record-breaking sports aircraft. In 1935, the firm released who later became widely known fighter biplane Not 51 and became famous in the Second world war twin-engine bomber, Not 111. In 1936, took off the float torpedo Not 115.