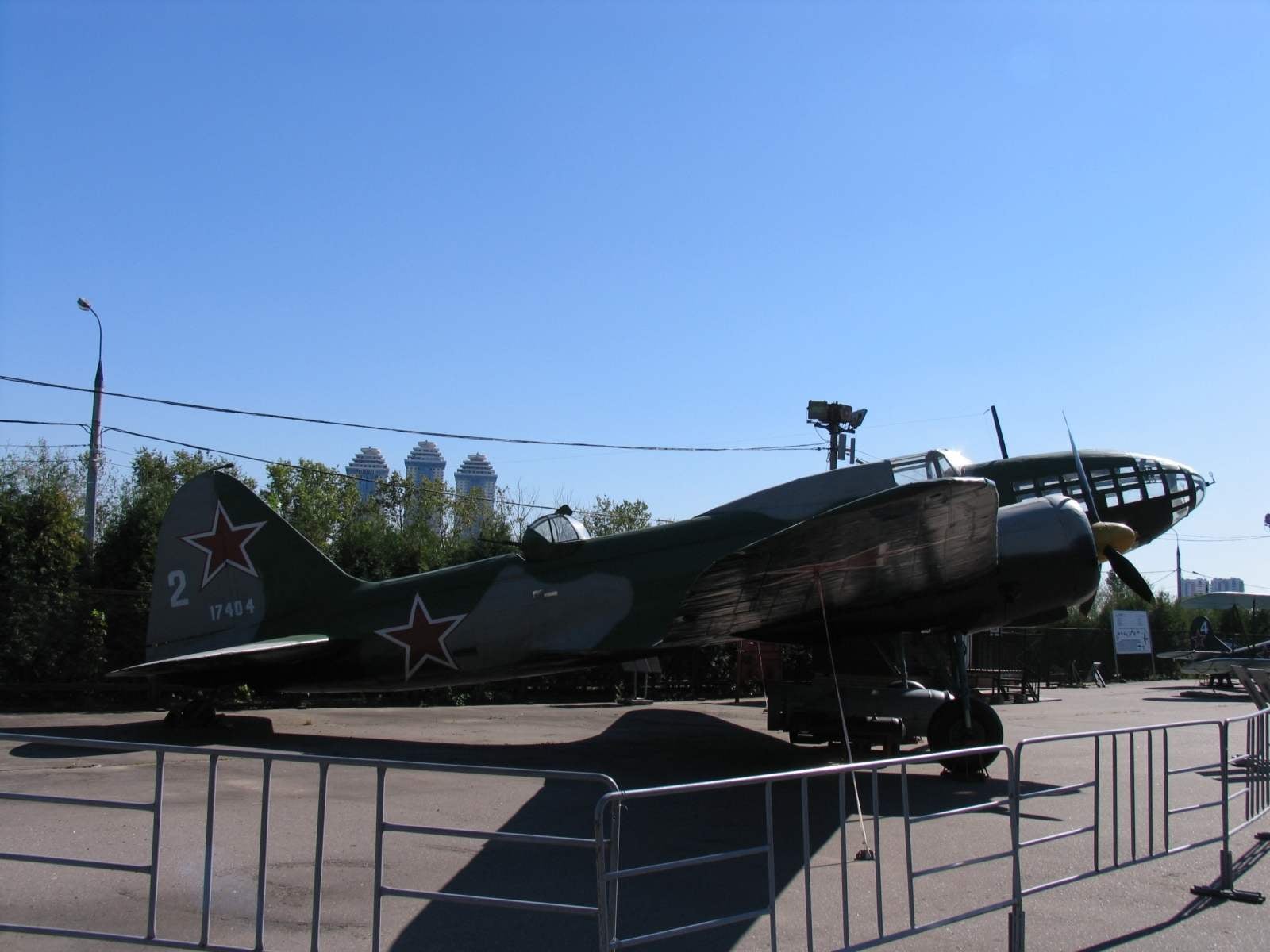 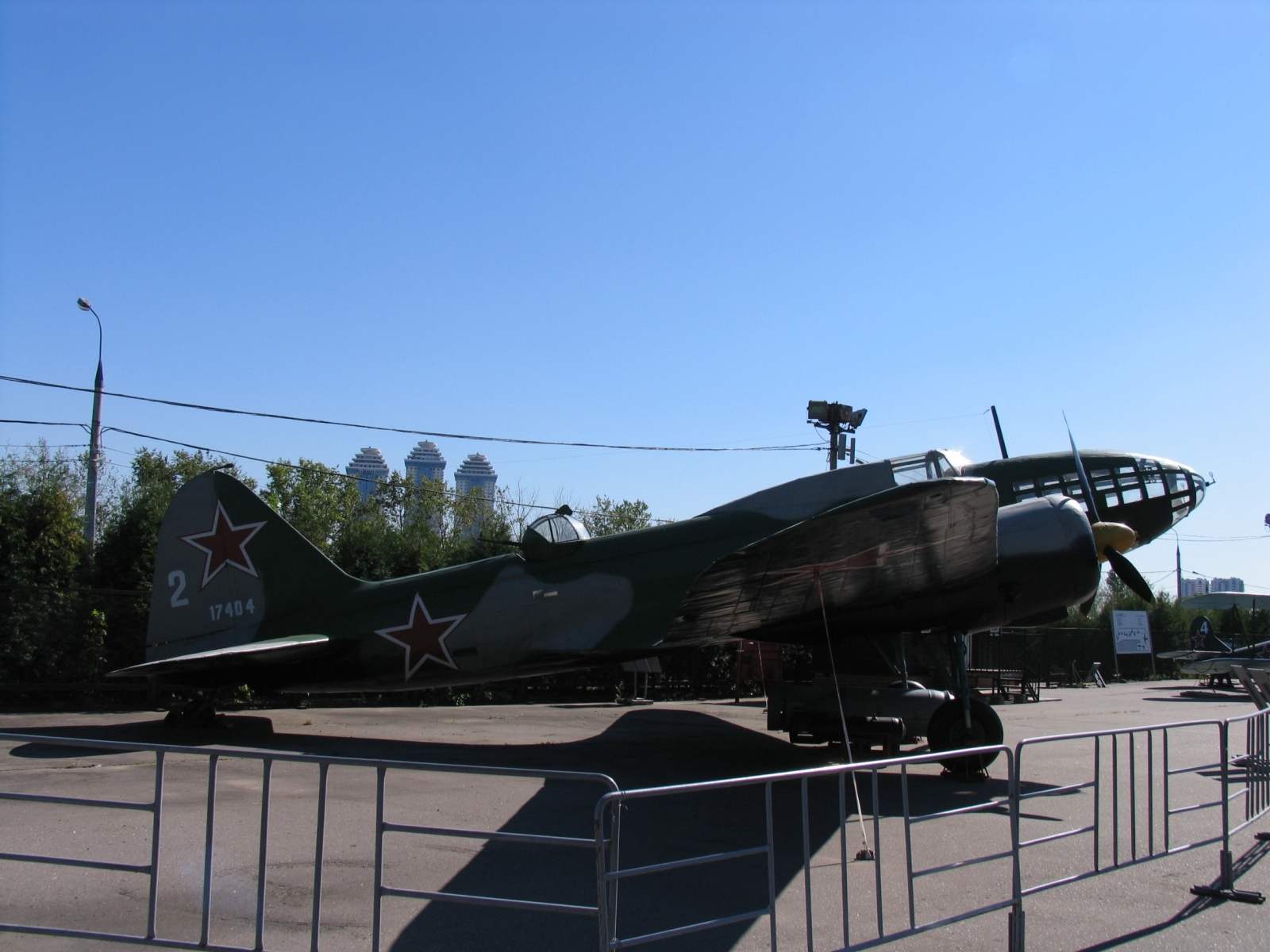 Long-range bomber Il-4 (DB-DF) was established in 1940 Intended for bombing attacks in the deep rear of the enemy, DB-ZF from the first days of the war these planes were used to deter the advancing German troops, mainly in the afternoon. The solution to unusual problems without escort fighters resulted in heavy losses, but this practice did not last long. During the war the aircraft was constantly adapted to the technological capabilities of enterprises, enhance weapons, on some machines, set the autopilot.

In the middle of the war modified the wing, giving it a sweep, which increased the longitudinal stability margin, reducing the pilot’s workload. The defensive armament of the aircraft until the fall of 1942 included 3 machine guns ShKAS. In October 1942 the state tests showed Il-4 with 12.7 mm machine gun on the top turret. The maximum bomb load was up to 2500 kg. the Domestic plants produced 4803 Il-4, completing its production in 1946, and since 1947 began writing down of the machine.