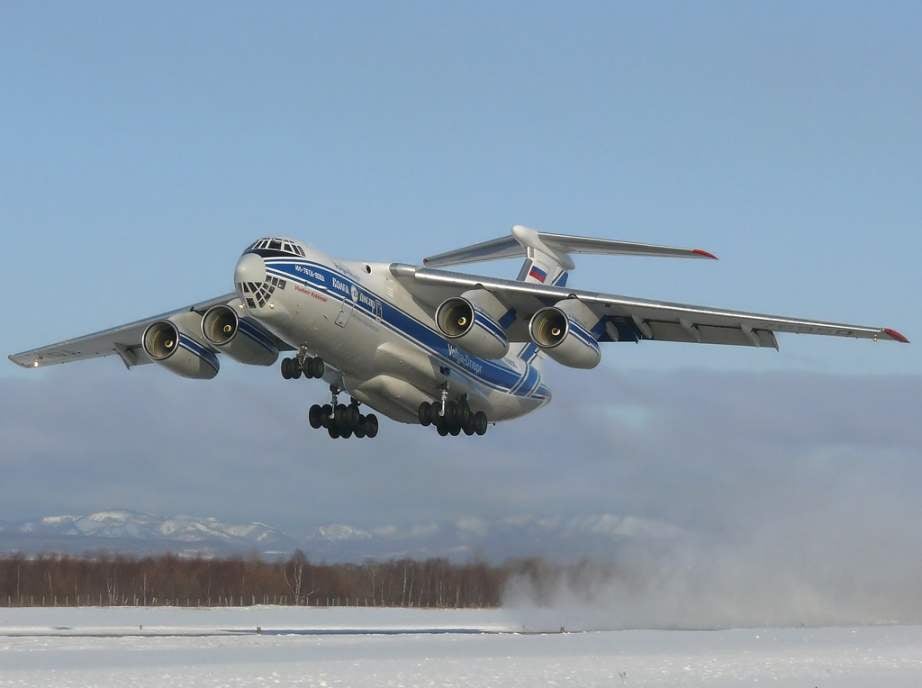 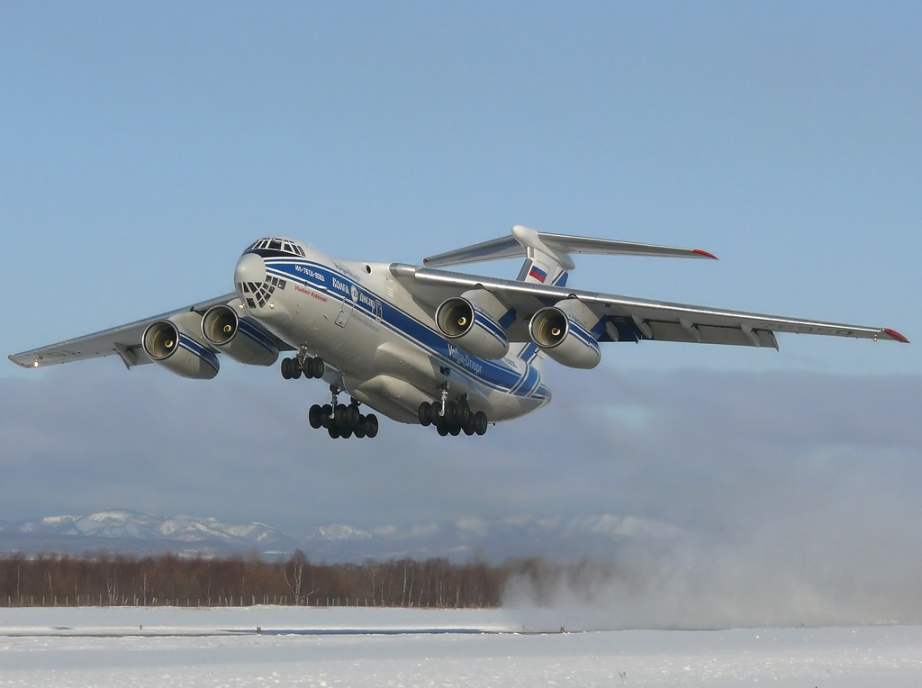 Despite the high performance, engines and avionics of the Il-76 aircraft leave much to be desired. Excessive noise and emission of pollutants to the environment, made it impossible for flights of Il-76 over the border. In this regard, the engines D-30KP replaced with PS-90A-76, reinforced center section and updated equipment. In particular, instead of flight, navigation and sighting complex K-II-76 established “Kupol-III-76M-VD” shown on two multifunction liquid crystal display. Use PS-90A-76 is allowed to increase the capacity of the machine to 2 t, the height of the airfield up to 3000 m above sea level and a range of almost 1,000 km.