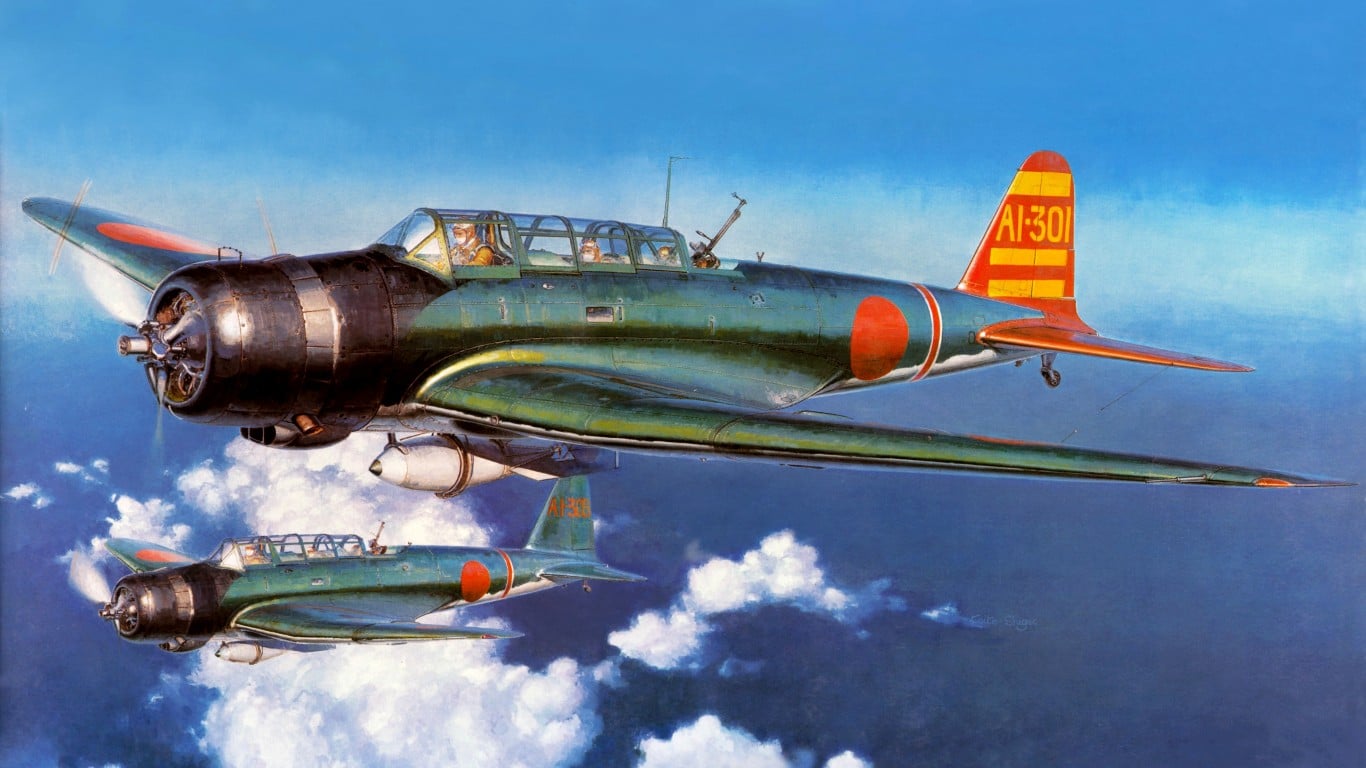 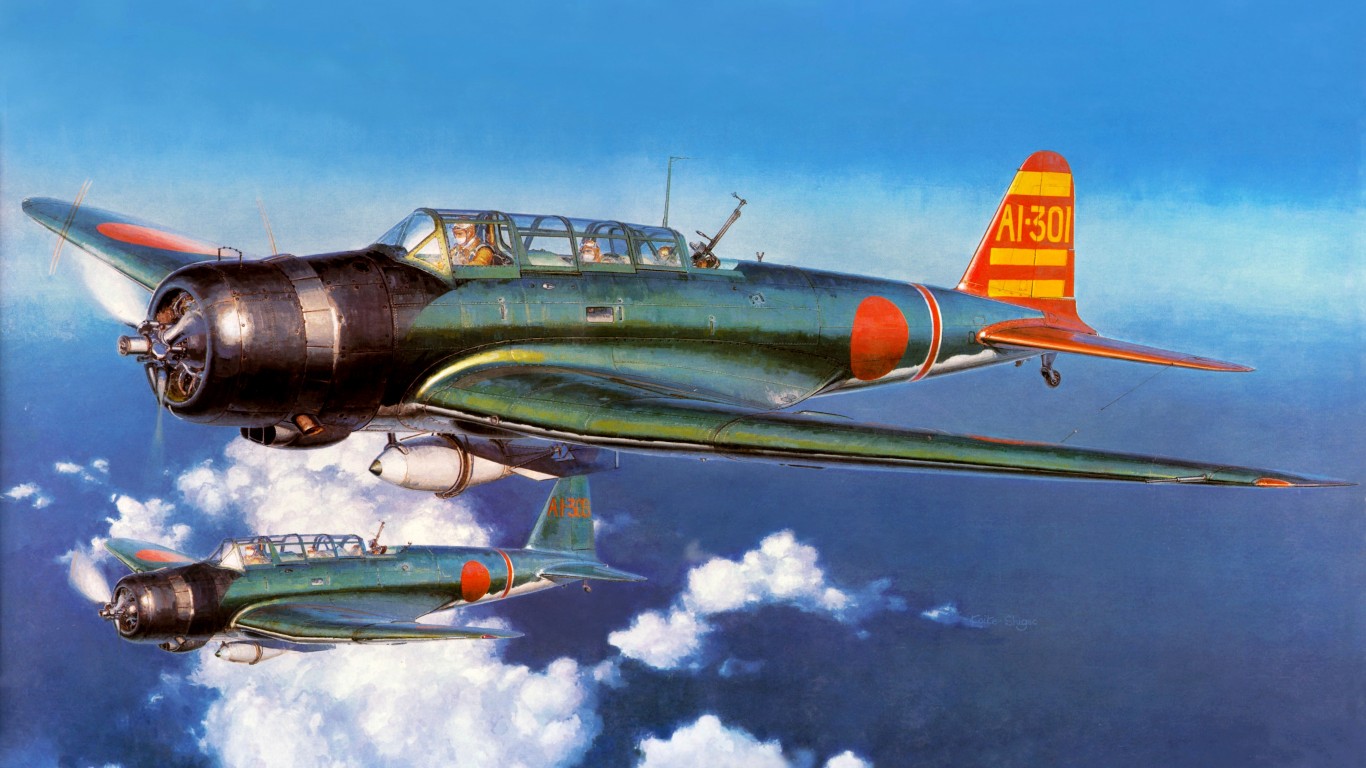 This Japanese carrier-based torpedo bomber with radial engine, Nakajima “Hikari 1” made its first flight in January 1937. Delivery of the first production NAKAJIMA B5N1 on Japanese carriers launched in 1938. A year later, an upgraded version of the aircraft NAKAJIMA B5N2 was released with a more powerful engine Nakajima “Sakae 11”. B5N2 considered the best in the world deck torpedo bomber-1941.

The Japanese attack on the American air base at Pearl Harbor involved 144 aircraft NAKAJIMA B5N2. During 1942, these planes were sunk by American aircraft carrier “Yorktown”, “Hornet” and “Lexington”.
Like many other light bomber, which treated the Soviet Su-2, a German Ju-87 and US Fairey Battle, a Japanese NAKAJIMA B5N2 weak defensive armament, consisting of only one gun could only effectively work on a massive attack in the absence of fighter opposition. In other cases, they carried a substantial loss.
In 1944, after the battle for the Philippines B5N2, having long range, used as reconnaissance and anti-submarine aircraft.
NAKAJIMA B5N2: wingspan 15 520 mm, length 10 to 300 mm, height 3700 mm, wing area of 37.7 m2, empty weight 2297 kg, the normal take-off weight of 4100 kg, the maximum speed of 378 km / h, service ceiling 8260 m, range of 1990 km, the engine Nakajima NK1B “Sakae 11” 1,000 hp, the crew of three people; weapons; one 7.7-mm machine gun, a 800 kg torpedo or bomb.