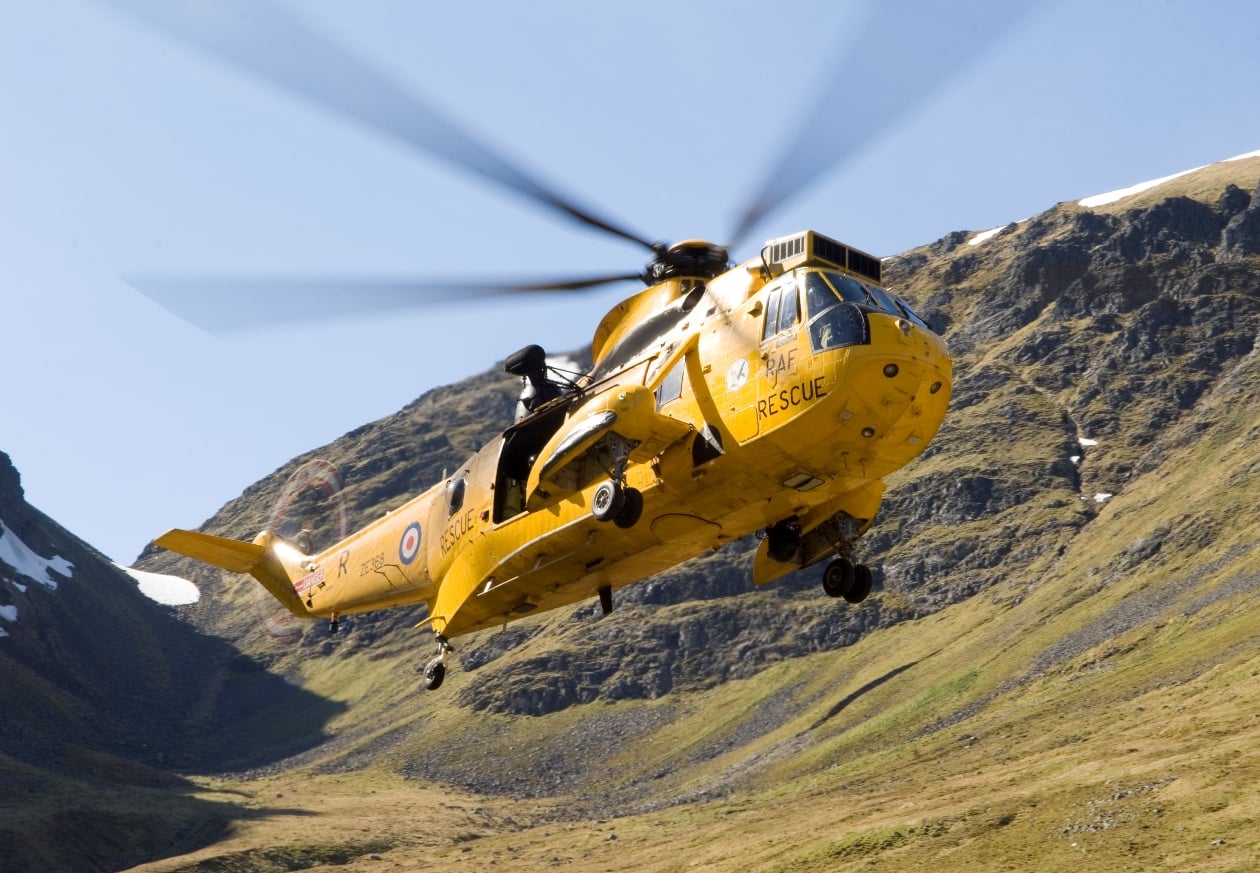 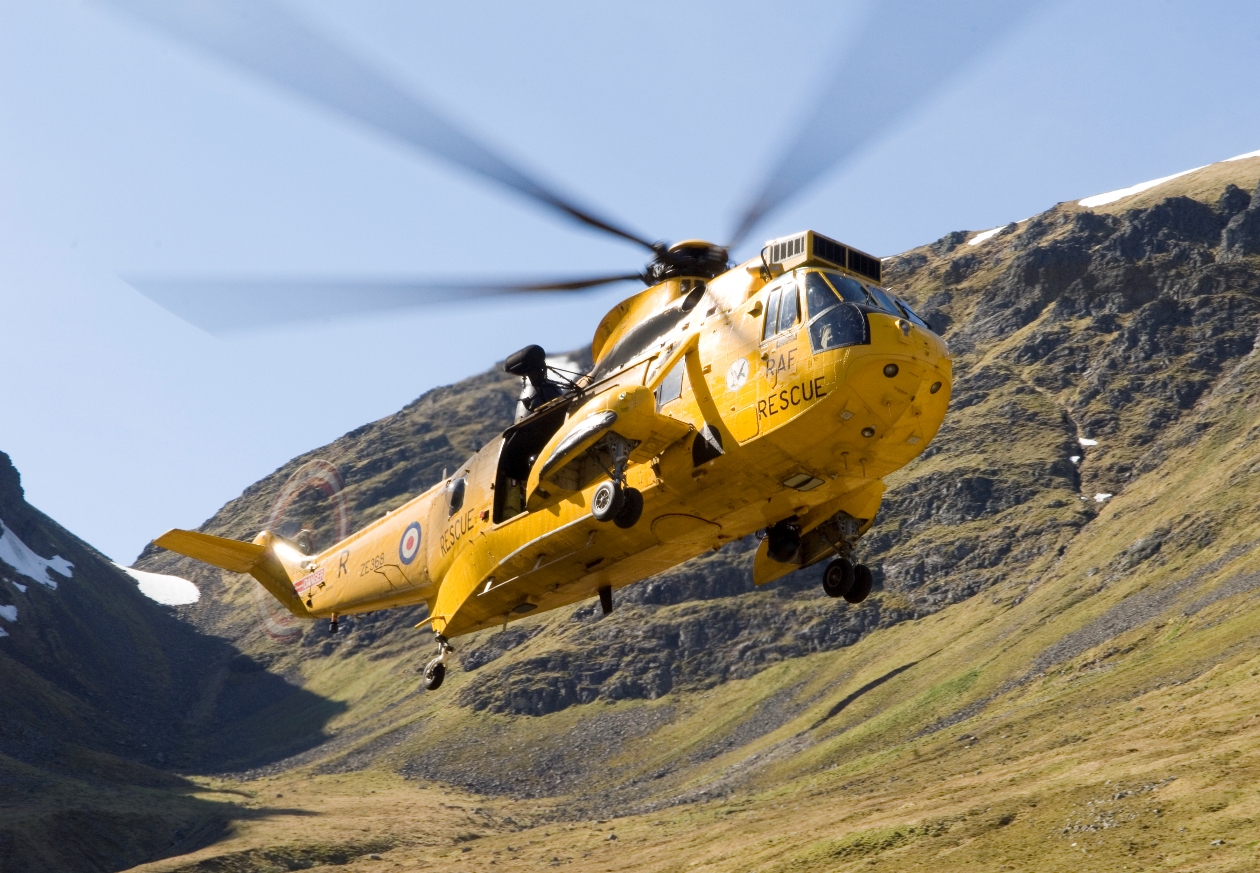 In 1959, the English firm Wesland received a license for the construction of helicopter S-61 design I. Sikorsky, which was later created in several versions. One of them was designed for the British Royal Navy anti-submarine helicopter SEA KING HAS.Mk.1. Equipped with British engines and equipment intended for independently, without communication with the ship-based search and destruction of submarines. Carrier-based variant of the SEA KING HAS.Mk.1 equipped with a folding tail fairing to facilitate placement on the ships.

To combat surface targets variant of this helicopter is armed with two anti-ship missiles.
SEA KING HAS.Mk.1 variant in the troop could hold up to 23 men, with a large sliding door in the fuselage allow a quick landing.
The helicopter, equipped with multi-intelligence suspension and night vision devices, was widely used as a sea scout. He was able to explore for four hours at ranges up to 200 nautical miles.
The helicopter SEA KING HAS.Mk.1 was produced until 1985. It was made of 226 cars.
Anti-submarine helicopter SEA KING HAS.Mk.1: the diameter of the rotor 18 900 mm; maximum weight of 9525 kg; empty weight 6201 kgs; the loading capacity of 3990 kg; 1433 static ceiling, m dynamic ceiling 3050 m; maximum speed of 208 km/h; range 1482 km; powerplant — two theater company Rolls-Royce capacity of 1,200 kW; crew 4.