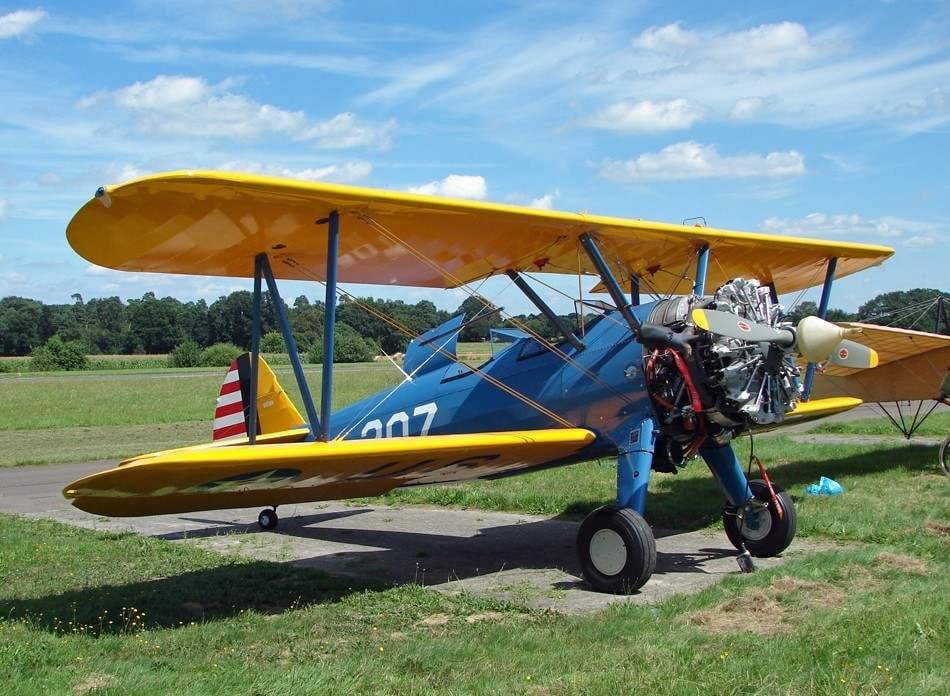 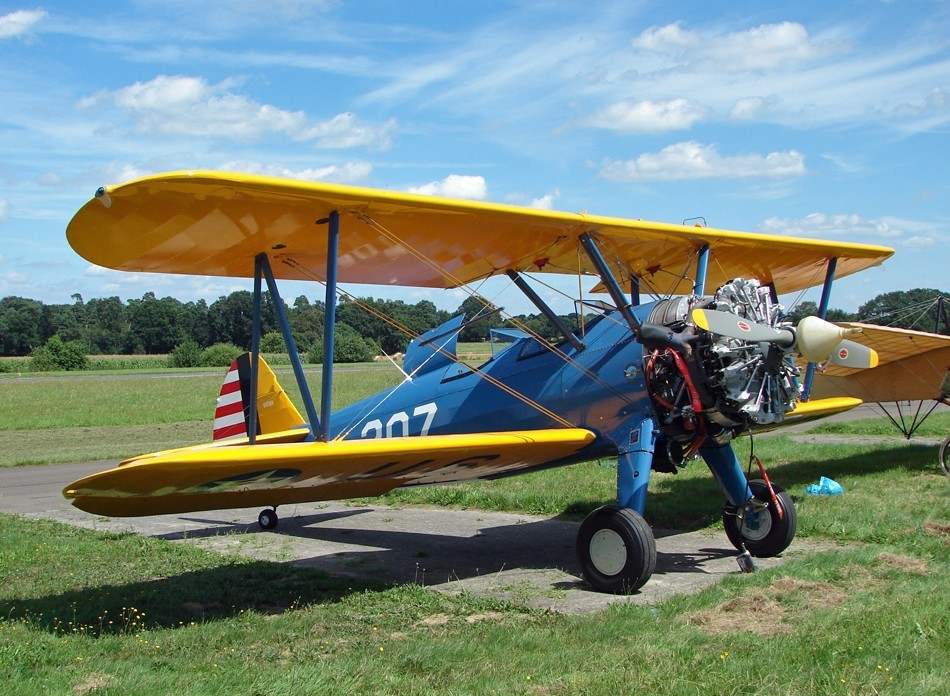 In 1933, the designers of the American company “Starman” designed the training aircraft, with a motor 215 l,p, called the “model 70”. It was an all-metal biplane with fabric covering, which had fixed landing gear with cantilever main legs and tailwheel. After successful prototype tests launched it into production.