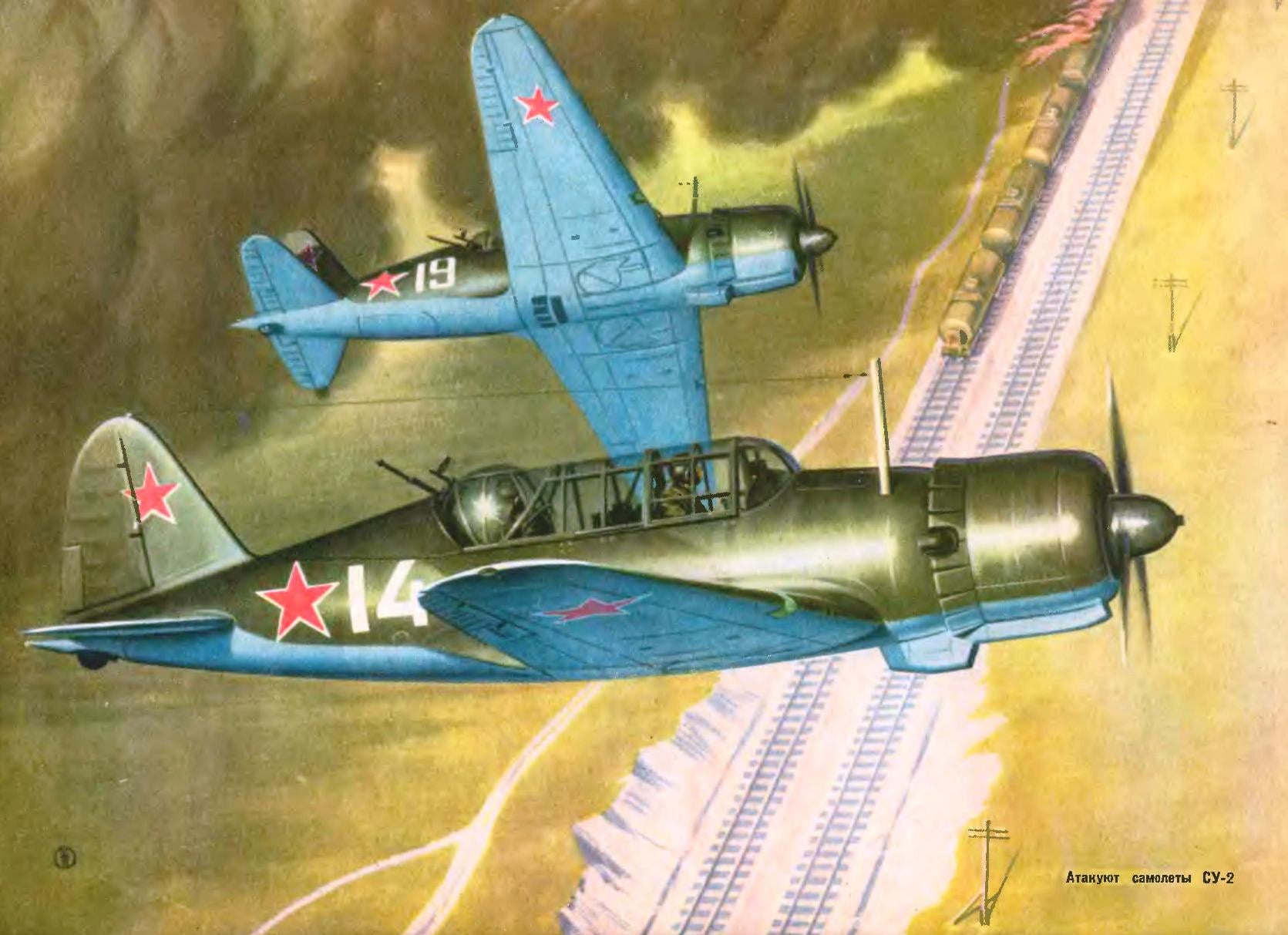 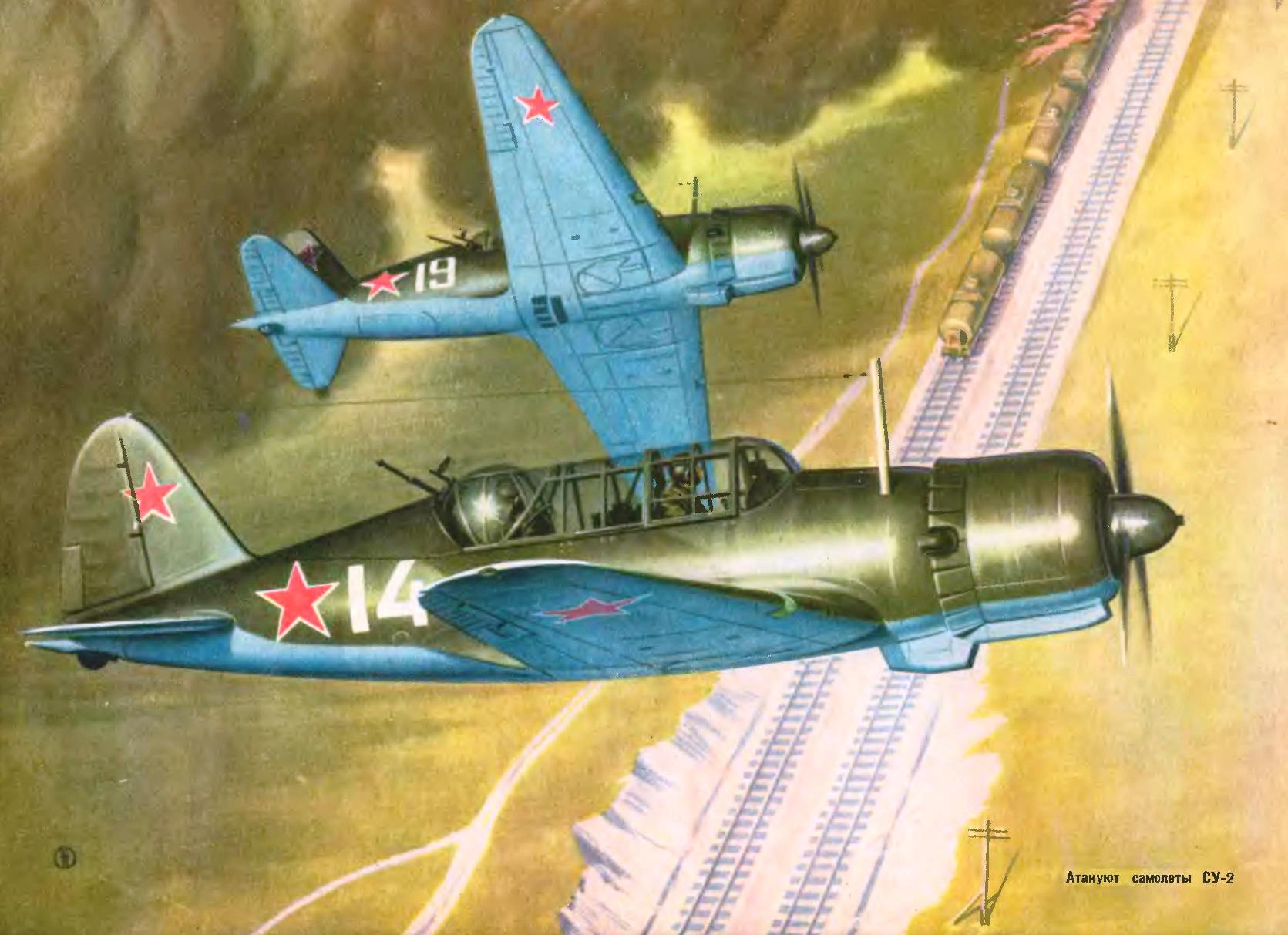 In 1936 the staff of A. N. Tupolev was given the task to design and build a new double multi-purpose aircraft. The implementation of this task was entrusted to the team of Pavel Osipovich Sukhoi, which has previously proven itself as a aircraft ANT-25, ANT-37 (“homeland”) and many others. In August, the aircraft, designated ANT-51 (S-3) was ready for testing. When the lapping machine emerged that can significantly improve its flight and tactical quality. First, the aircraft was equipped with engine M-62 with a capacity of 20 HP, and in 1939 for mass production was adopted the variant with the motor M-68 with a capacity of 1,000 HP, yet it was later replaced by M-82 with a capacity of 1440 HP Respectively grew the speed of the aircraft, increased its armament.