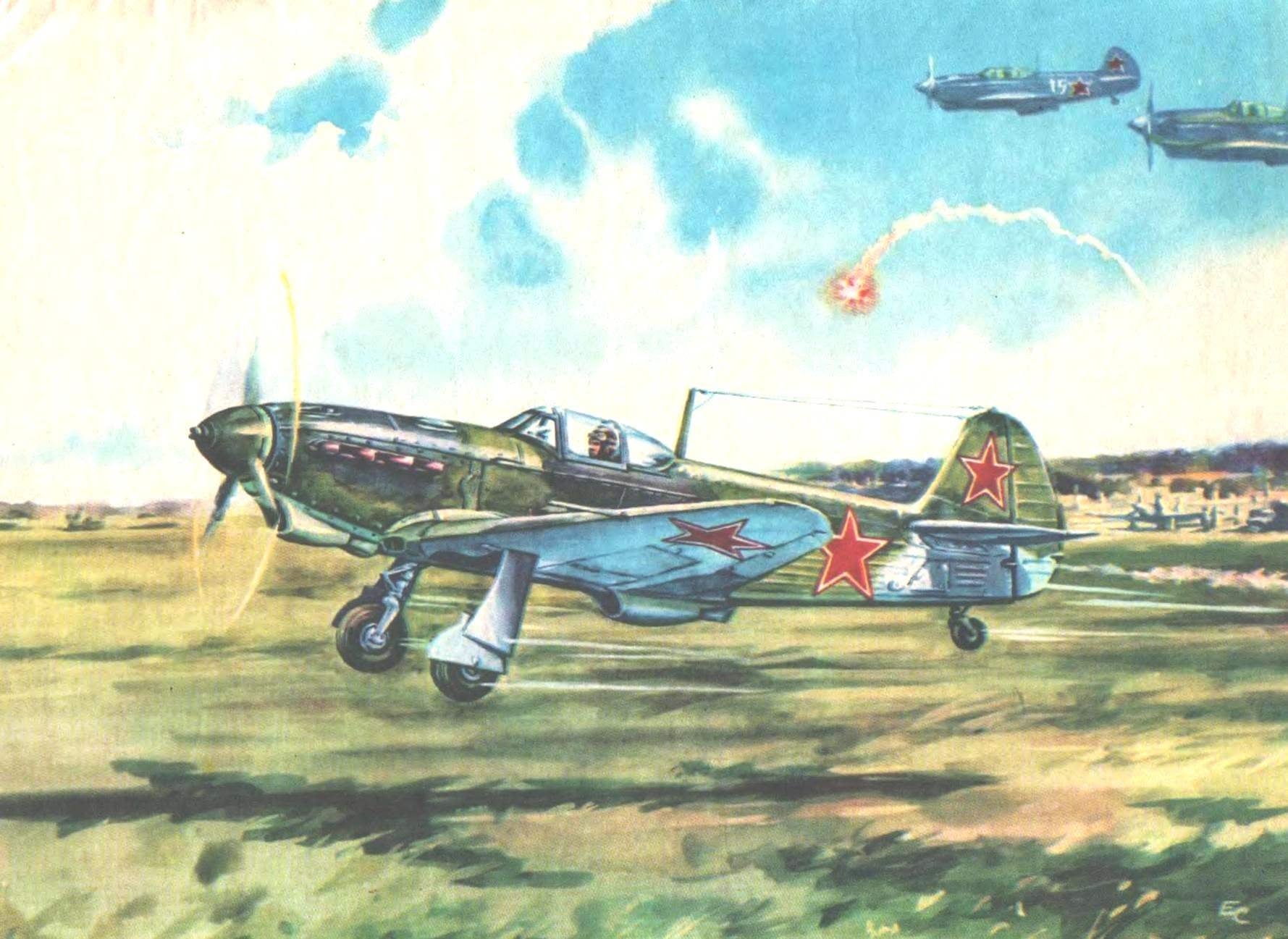 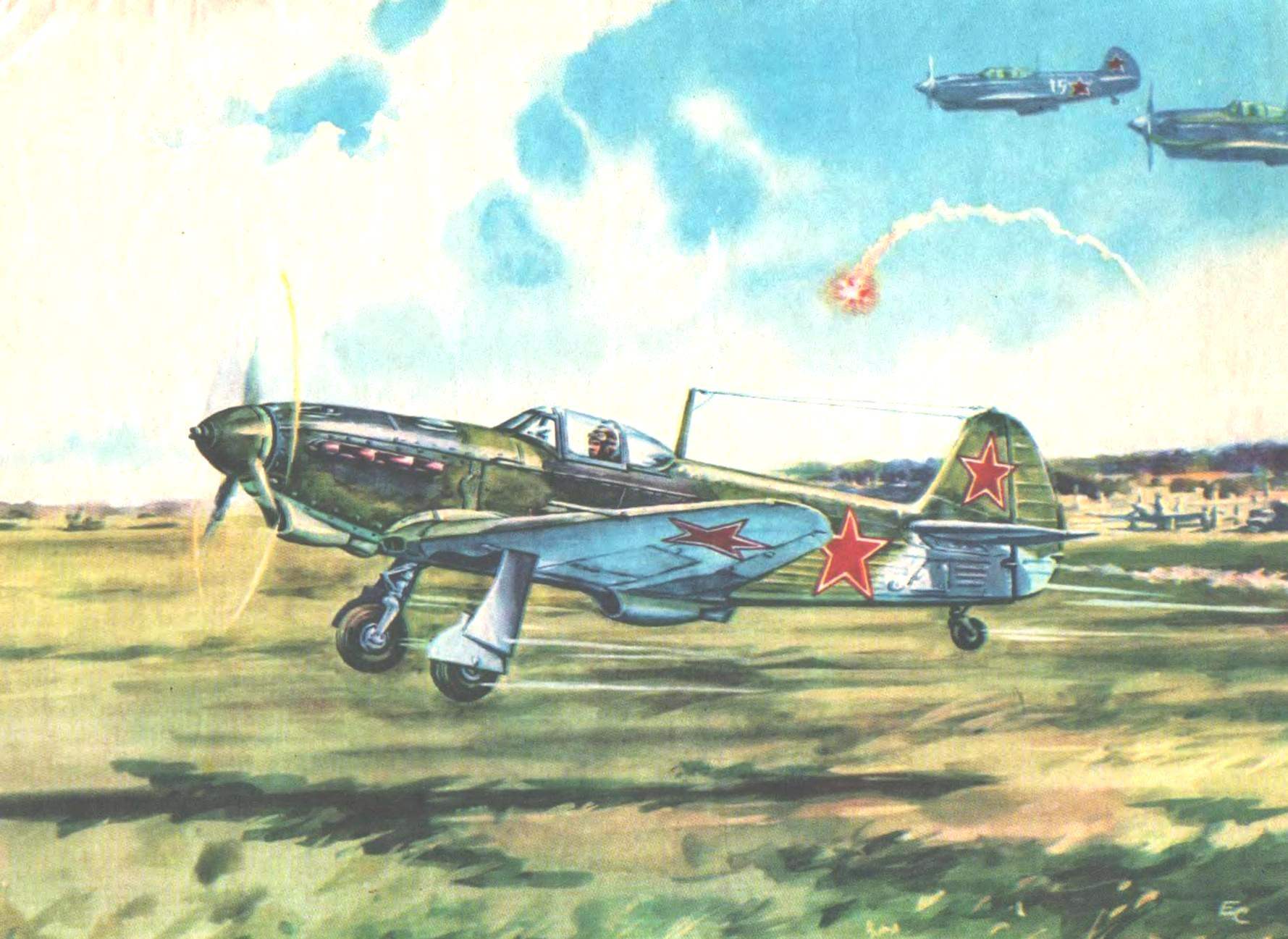 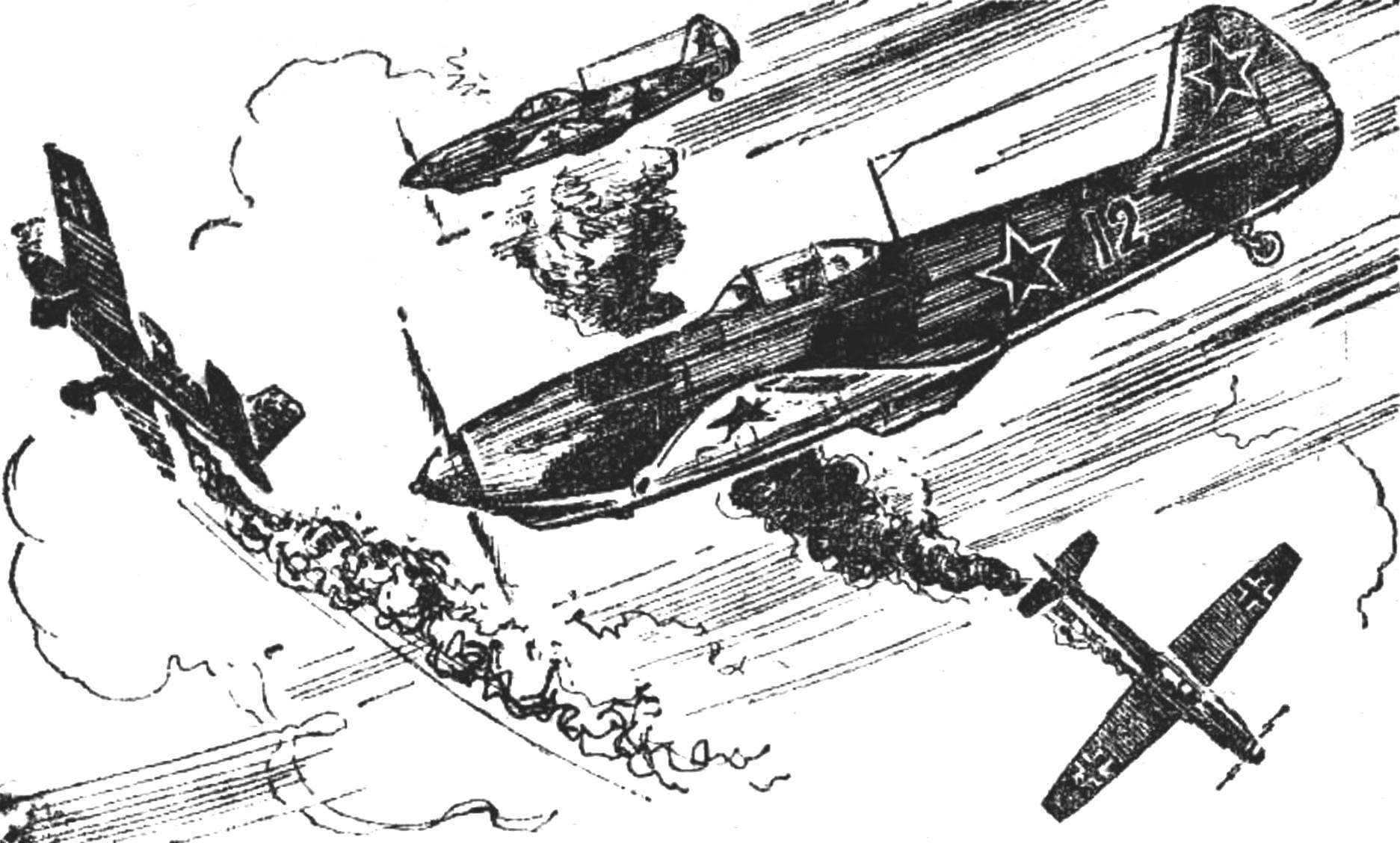 In early 1939 the Soviet government put before the Soviet aircraft the task to accelerate the creation of new samples of military equipment. Special attention was paid to the fighters. That’s why for developing them came from the leading aircraft.
Considerable success was achieved, the team which was headed by A. S. Yakovlev. The designers used the experience of creating a high-speed sport monoplane I-7 (AIP-7), which in 1932 with an engine capacity of 450 HP reached a high speed of 330 km/h.
The aircraft, designated I-26, in January 1940 first appeared on the airfield, and in March, the test pilot of KB Alexander Yakovlev Yu. I. Piontkovsky lifted him into the air. In the second flight, the plane has a top speed of 587 km/h at an altitude of 5100 m. He had a good flight handling qualities, was easy to manage and with the most technologically.
Obtained flight characteristics allowed 27 April 1940, make the decision to start pre-production before the end of the factory ignorance.
The test machine continued P. Y. Petrovi, who flew all the Yak to the Yak-9D.
10 Jun 1940 M-26 experimental series were transferred to the state tests in the FDI of the air force. The famous test pilot S. P. Suprun said: “the Plane is valuable for its ease of piloting. It is urgent to start the plane in the series.”
The approaching war forced to boost production rates. So, until the late 1940s , the air force was transferred to the 64 aircraft in the first half of 1941 year — 335 to the end of the year — another 1019 machines. During the war years — 8721 plane.
Yak defended the skies of Moscow in 1941. They were armed with 4 of the 11 fighter aviation regiments that were part of the air defense system of Moscow.
On the Yak-1 and Yak-1M began his fighting way of the French squadron “Normandie” and the regiment “Warsaw” 1st fighter division of the Polish army. This connection on 19 January 1945 participated in the liberation from Nazi invaders of the capital of Poland. 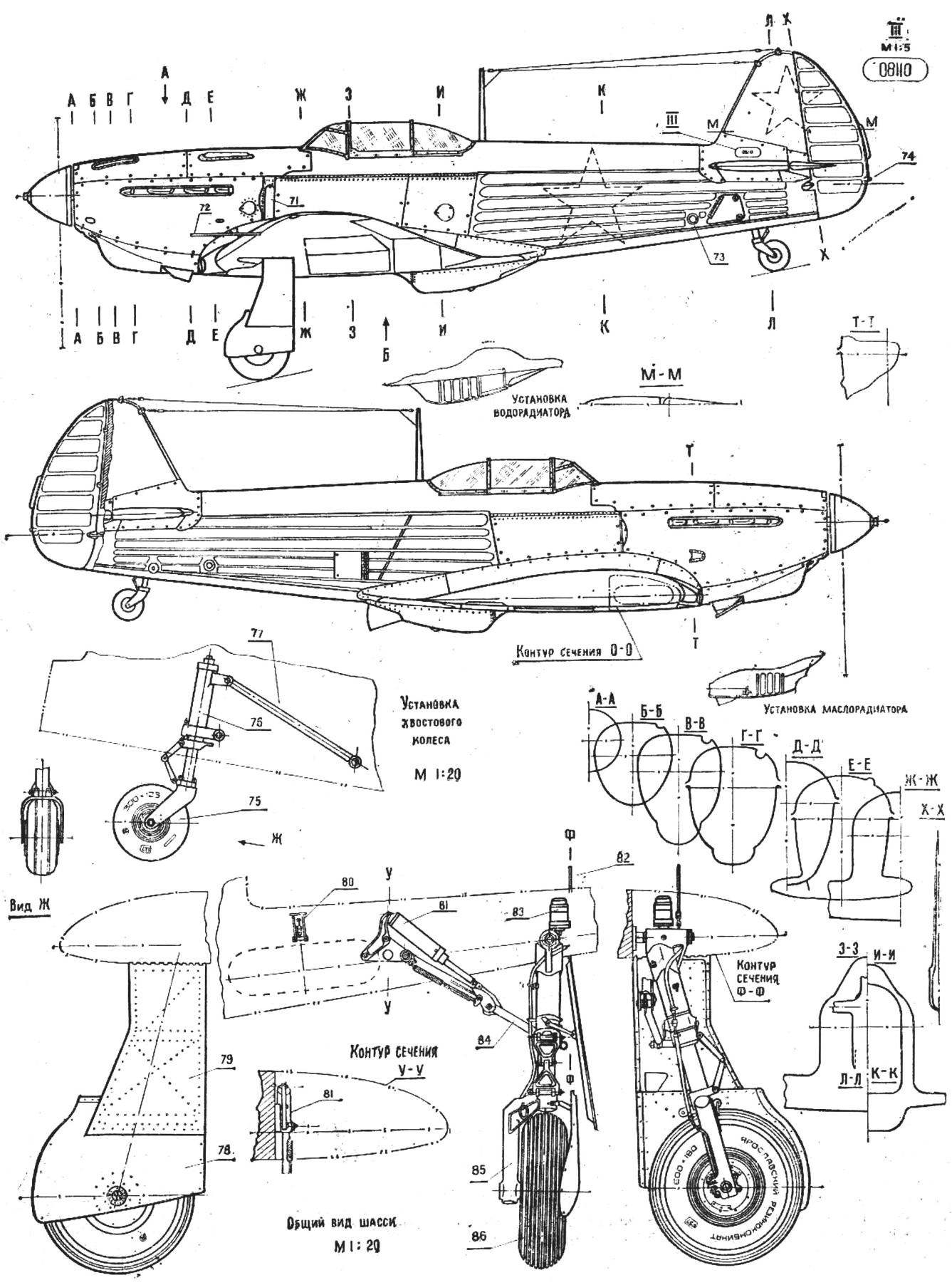 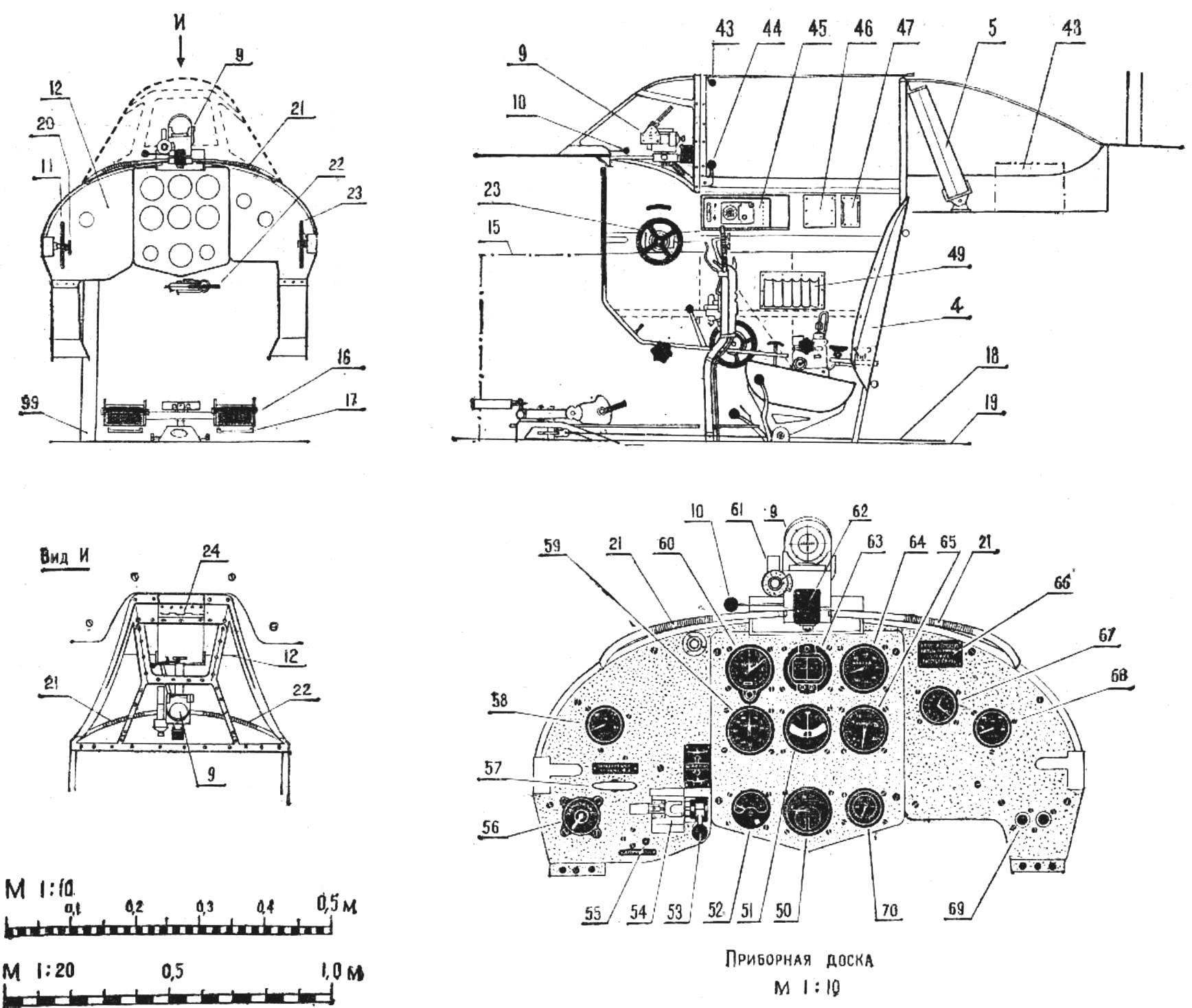 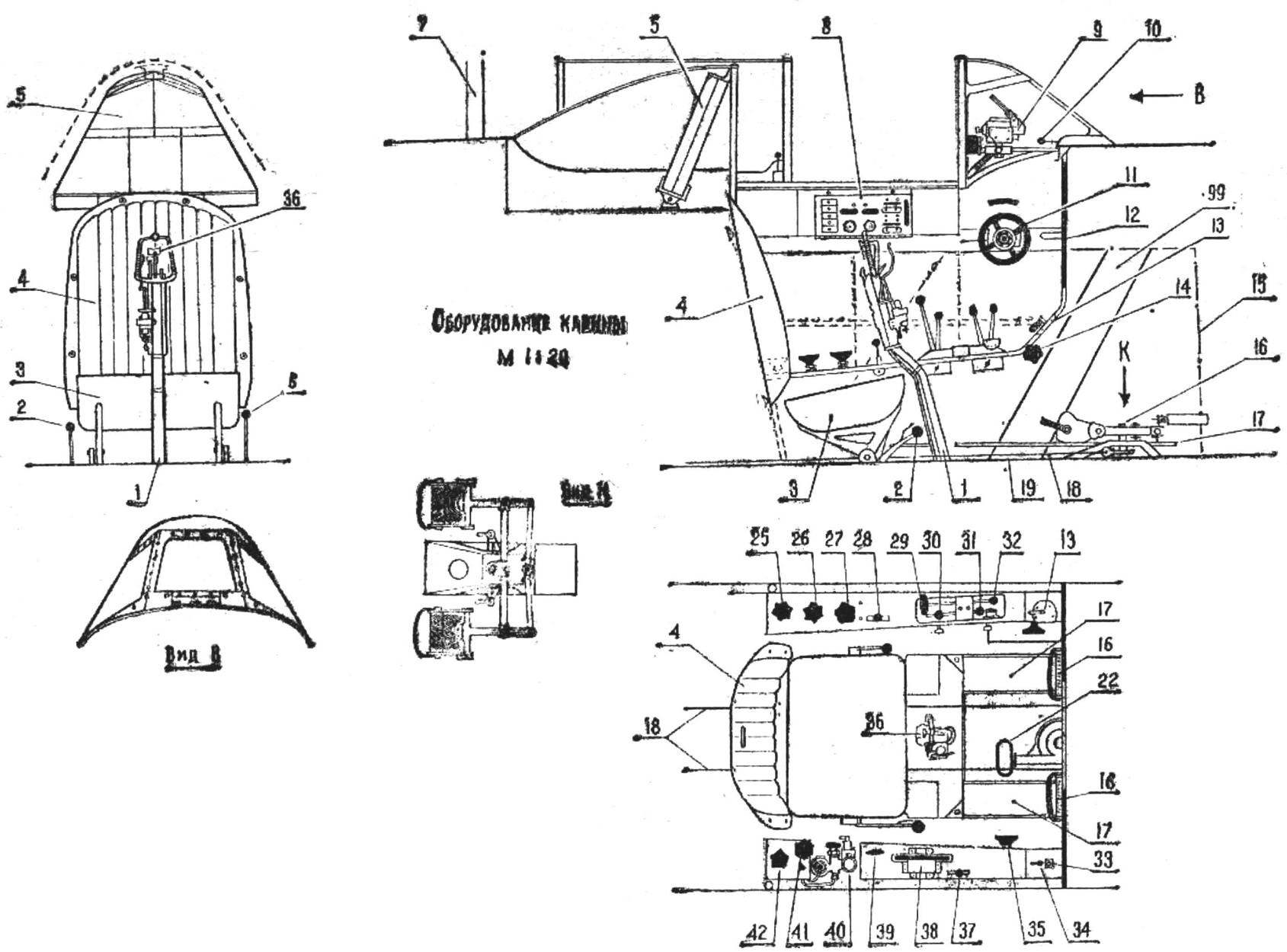