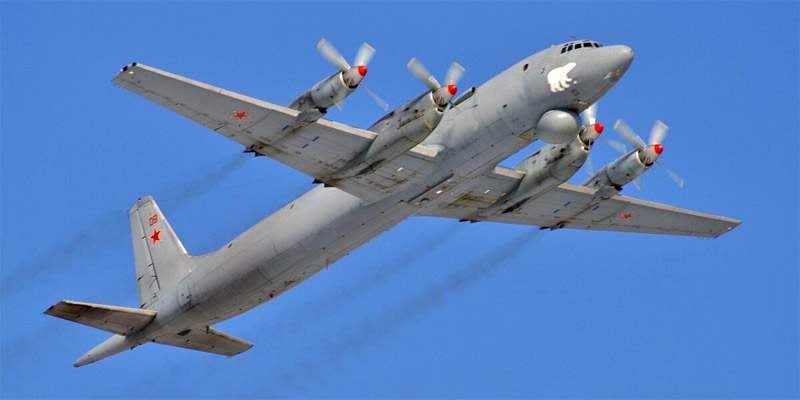 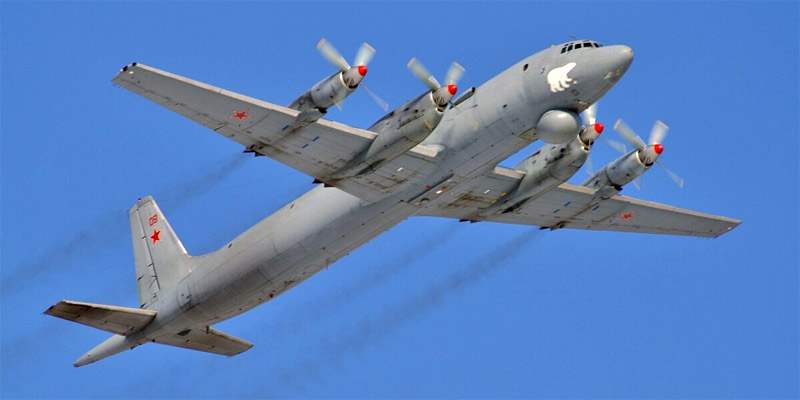 Soviet anti-submarine aircraft Il-38 was made on the basis of passenger Il-18V (1957). The new car wing moved forward, strengthened the chassis, carried out two cargo compartment. They placed the weapons from homing torpedoes and anti-submarine bombs of various types, as well as sonobuoys. The entire crew was focused in the pressurized cabin in the front of the plane, underneath the fairing was aerial surveillance radars. The aft fuselage was the end of the post for the magnetometer. Fuel capacity increased.
The first prototype Il-38 took to the air in 1961 the Deployment of serial production was very late, the first serial Il-38 (based on the Il-18D) passed in October 1967 These cars were built by factory # 30 in Moscow. Issue completed in February 1972 Just collected 58 specimens.
In combat units of the Soviet naval aviation Il-38 was operated from March, 1968 These machines were part of the air force of the Northern and Pacific fleets. In 1977, these vehicles were armed with naval aviation of India.
Over the years, the equipment and armament was modernized several times.
Currently, the Il-38 continue to serve in the aviation fleet of Russia and India.
These Il-38. The crew – seven people. A wing span of 37.4 m, the length of the plane – 40,075 m, a height of 10.12 m. the Power plant four – turboprop engine, AI-20K at 4250 E. L. S. empty Weight – 34 700 kg maximum take-off – 68 000 kg Combat load – up to 8400 kg Max speed – 650 km/h, service ceiling 8,000 m, maximum flight range of 9,500 km.