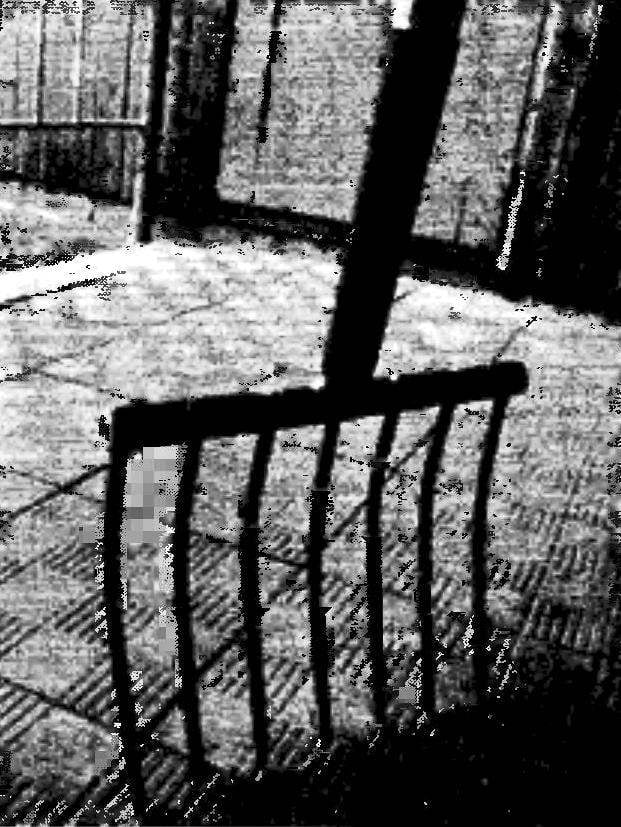 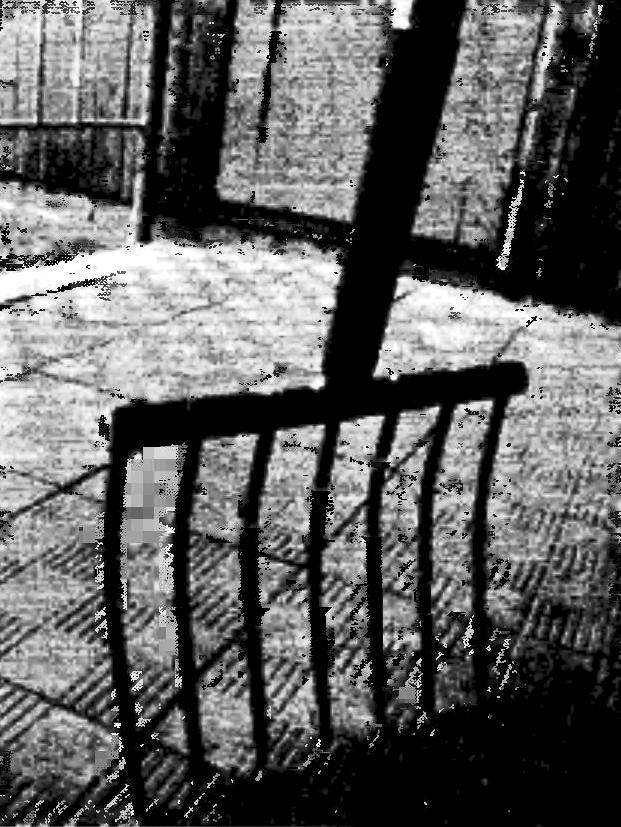 Potatoes are often called the second bread. And if the bread on the farm or suburban areas do not sow nor reap, the potatoes are planted by almost all.
Clean the roots, digging is usually bayonet shovel on light and dry soils, it is not so difficult. But heavy or wet soil sticks to the shovel, making it difficult to work. So often this operation is carried out with the help of the fork. However, the conventional forks for this kind of work are not adapted, the teeth are bent and pushing on their foot uncomfortable, and strength. So I made a special.
Externally, we offer fork little different from the standard. All their specificity — in the performance parts, the range of which is the same as that of industrial designs.
The tines are made of steel round rod with a diameter of 10 mm. Around the middle they are curved and their lower ends sharpened. The number of teeth increased to seven (in the factory three or four) and they are distributed evenly on the traverse in such a way that even the small potatoes do not slip between them.
Cross member made of steel water pipe outer diameter 25 mm and wall thickness of 2.5 mm Under the teeth traverse the corresponding diametrically drilled holes, countersink on the outside with one hand. Here, after insertion in the yoke, the teeth are welded in a circle, and grind the seam flush with the pipe. The same side to the middle of the crosshead over the Central tooth welded tulaka conical nozzle for cutting.
Tuleika, and cross member made from thick-walled water tubes, only bigger diameter — 45 mm. To give it conical shape in its longitudinal wall cut the trapezoidal groove. Edge groove sloping outwards (turned “grinder”) at an angle of 45°, the tube wall is compressed and the joint sealed. In the lower end of the radius on the pipe wall of the bar, and near the upper (thicker) end on both sides of the weld two radial (blind) countersink holes for screws of fixing of the cutting. The seam is from the back (rear) side of fork (see photo on the splash screen). But it can also be located on their outer side, as shown in the drawing. 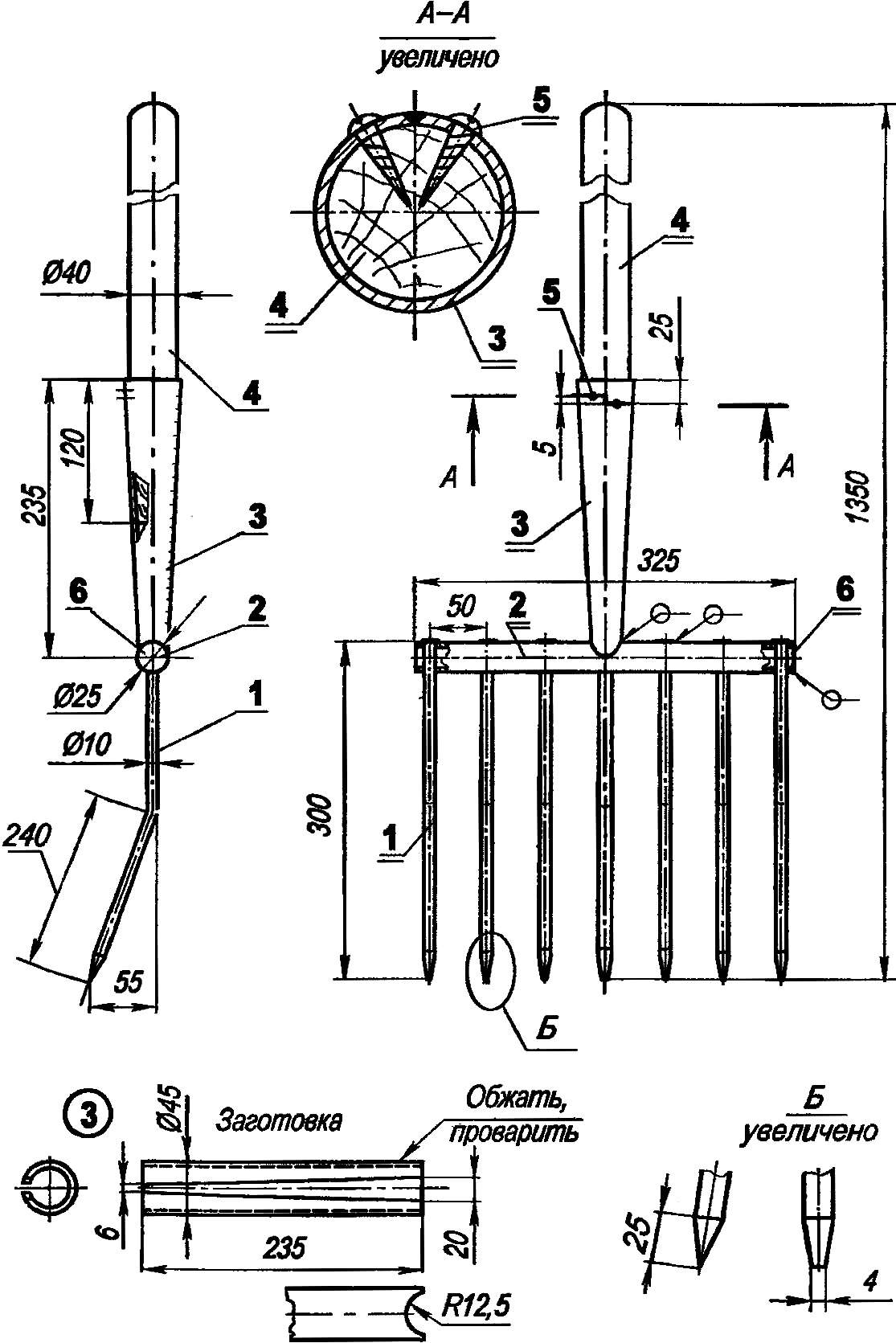 Fork for digging potatoes:
1 — tooth (steel, circle 1, 7); 2 — traverse (pipe 25×2,5); 3 — tulaka (tube 45×2,5); 4 — cutting (birch rod Ø 40); 5 — clamp (screw Ø 4, 2); 6 — end cap (steel sheet s2. 2).
Material of handle is wood. I have it made of birch. But surely in every region and even district there are more favorite, and most importantly, time-tested and has some sort of other breed. It is important to choose a tree smooth and the right diameter so it was not necessary neither planed nor to grind, but only to remove the bark is because the outer layer is the most durable and elastic.
One end (top) of the stem is rounded — ground under the hemisphere, and the other (lower) planed on the end so it fits snugly into tulaku at least half its length.
The weight of my potato specail, of course, more than ordinary industry, but it is rather a plus than a minus, because when you work the forks serve as a lever and resting on the ground. Rearrange them from tuber to tuber requires not-so-great costs muscular energy, in comparison with the process of digging.
A. TRENEV, Zavodoukovsk, Tyumen region.