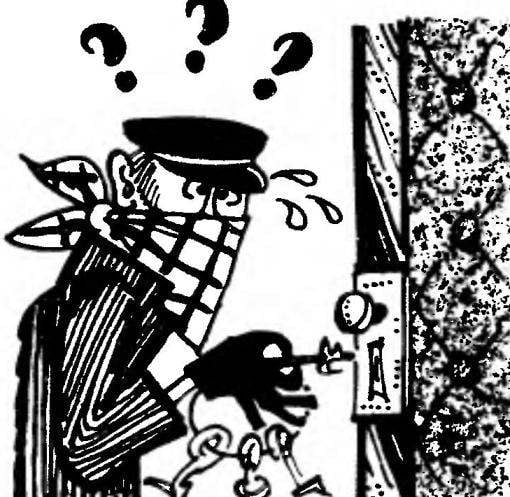 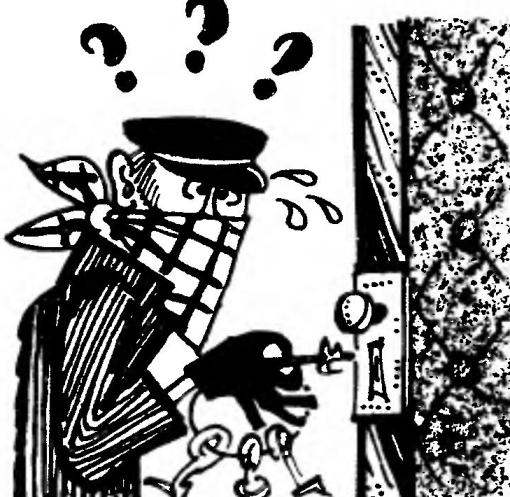 Many people know or realize that any lock, even the most expensive, it is possible to open, having certain skills and tools. Design offer of the castle is simple, but will provide a maximum of “pleasure” experienced burglar before he did “bite”. People who ever interested in these issues, know the key-lock type “bolt of the sea” (perelamyvaniya bolt) — on the upper side latches or conventional valves cut teeth (grooves), into engagement with which includes the “falling” part of the key, and when you turn the last latch moved over. All is good here, but if necessary, and can be, and malice two or three attempts easy matching desired length of the free end of the key…

In our case it was quite different. On the door jamb and the door are fixed (preferably through bolts with a flat smooth crown) staples, in which is inserted a bolt with a number of drilled openings. Moreover, the number, spacing and location relative to the top edge of the latch (dimension “a”) are chosen at random. In the door above the latch at distance b (60 — 100 mm) from the axis holes and in the middle between door clamps is drilled a hole — a keyhole. It should be borne in mind that the higher it will be above the latch, the longer it is key. The sleeve is inserted into the hole on the glue will prolong the life of the door.
Now about the design of the key. It consists of a cylindrical rod with a slot, of two levers, made from the halves cut along the axis of the tube, tubular engine with an oblique cut and uvula. The hinged connection of the parts of the key, the slot of the stock and cut the engine used for the folding key. Raznoliki the tongue has barbs, which place (dimension b) is determined from the relative positions of the bore and the holes in the latch. Since the engine is in the process of opening and closing of the lock has to be rotated 180°, to control its position rather difficult. With this objective, NV-free (in the drawing left) end of the engine slightly curved part of the edge showing where the nose of the engine (instead of a limb can be cut). So the engine does not fly from the rod, the rivet heads holding the tongue, it is better to perform high. 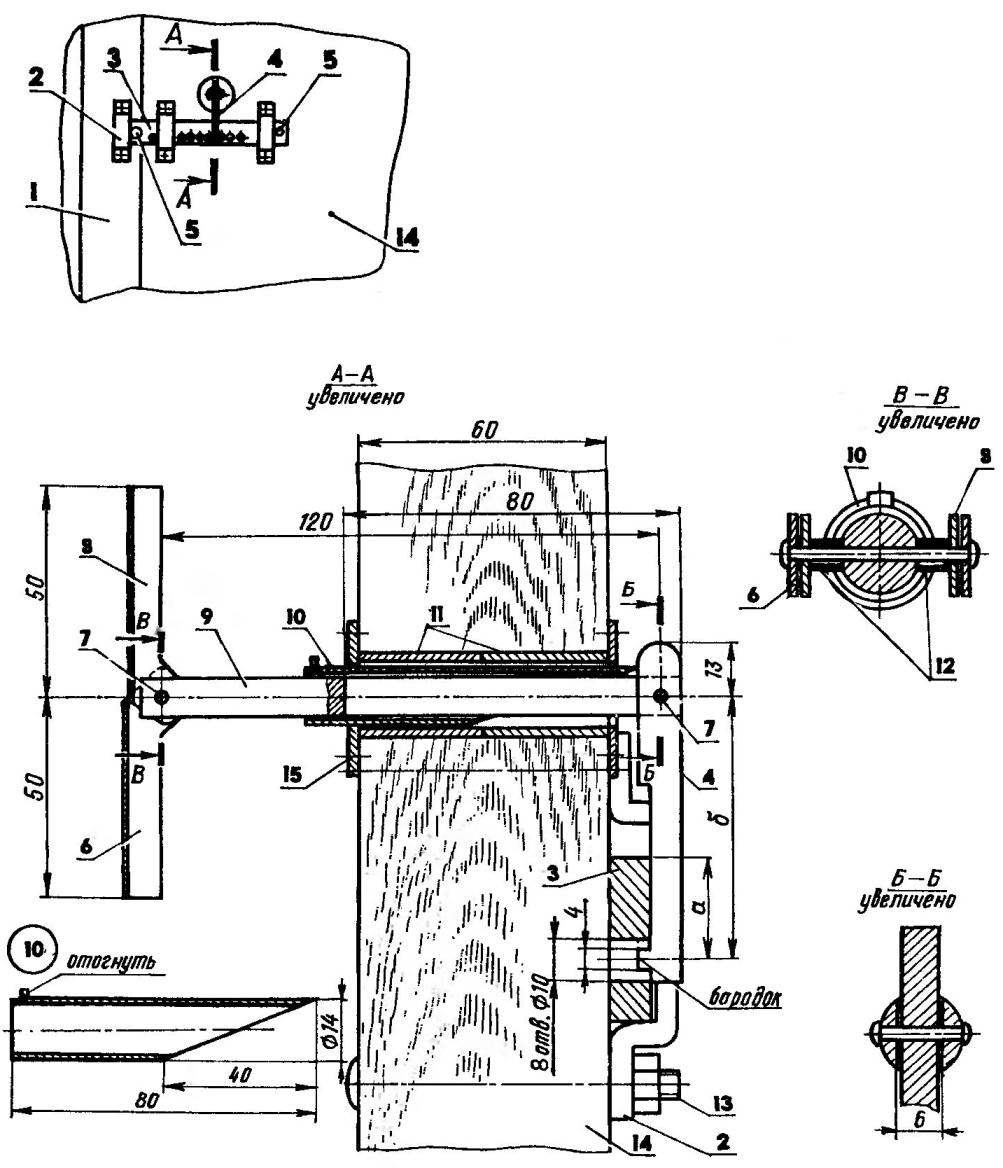 The scheme of actions when the opening-closing of the lock.
The perfection of this design is that to find the holes in the latch with the outside door almost impossible for anything except as a “native key”. However, there remains the possibility of “calculating” the position of the latch the bolt heads of the fastening staples. To avoid this, the brackets are asymmetrical, or long legs, and that foe could not consider the secret of the castle from the inside (when the door is open), the mechanism is covered by a box or a rubber sheet.
V. KUDRIN