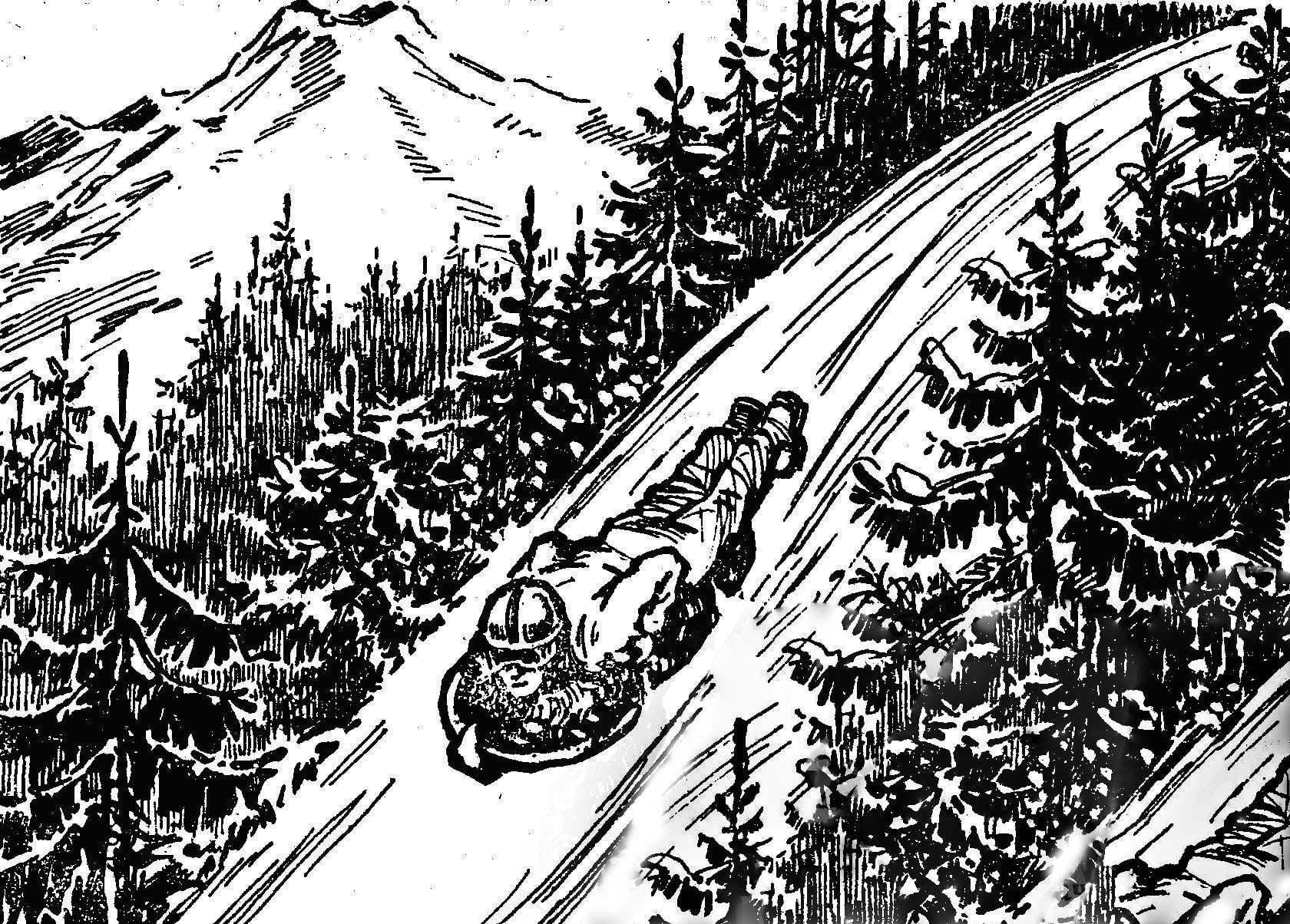 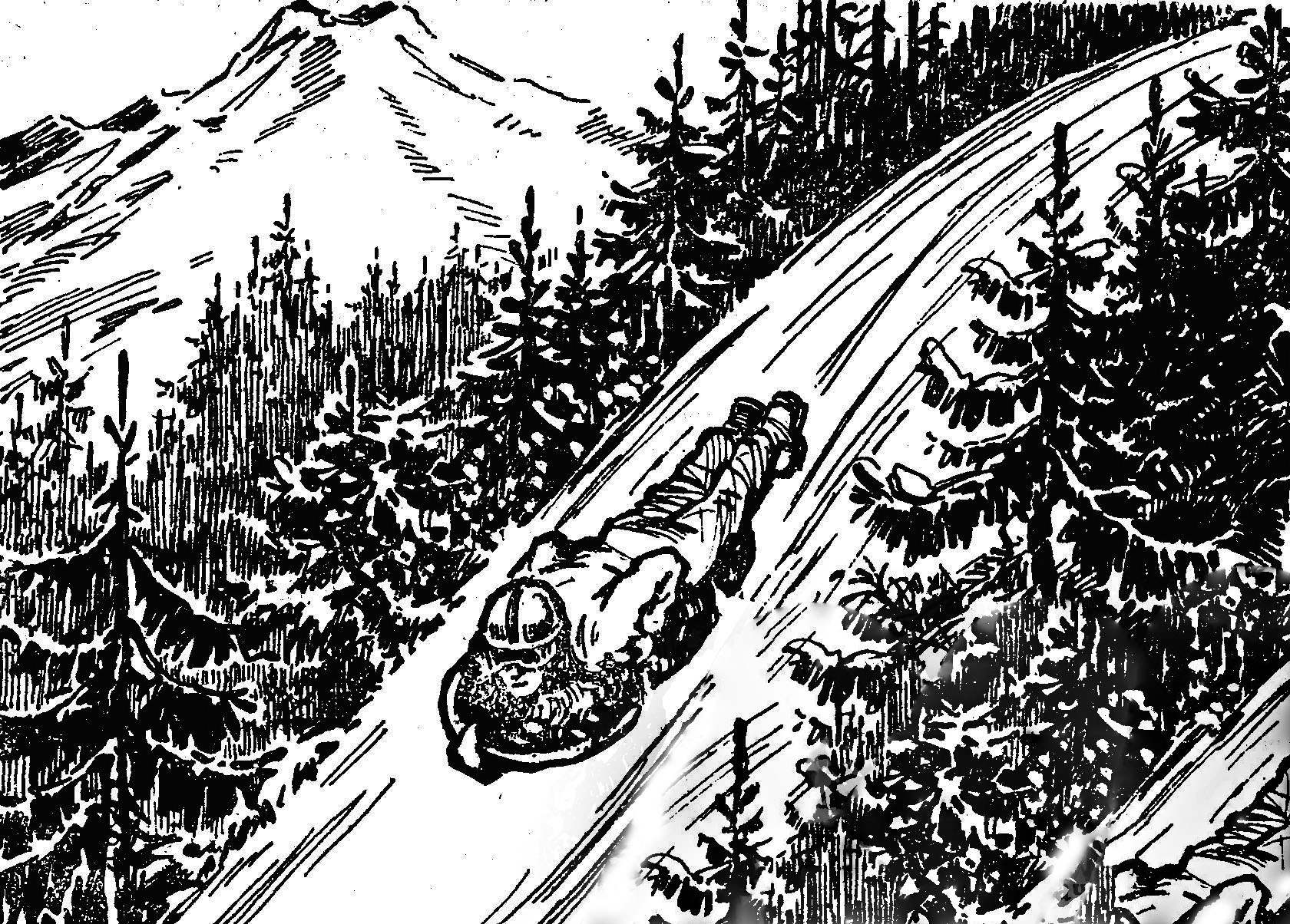 With the construction of a cable-chair lift (I think, the largest in the country) the natural boundary of beaver log became the most popular place of winter recreation for residents of Krasnoyarsk. At the weekend come here for old and young: skiing, sleigh rides, various improvised projectiles to be launched from the picturesque steep slopes.
With a light hand the kids a try to move even just sitting on a piece of plastic film — a method of dashing, but not safe. I was convinced when one day, giving in to temptation, experiencing it myself: the speed increased rapidly and I by smoothing the uneven part of the hill, another hill was planted at a meter height, and although falling short, the home had to be reached with assistance.
Two weeks that it took to restore the ability to walk, was sufficient time to not only reflect on the speed and damping “properties” of the film, but to illuminate the idea of “soft” shells for the descent from the snowy slopes.
The case went to the old car camera. Dragging it in two places with twine, I gave it pyrolobus form here and ready pneumosan!
The first tests on the snow revealed high performance and adequate maneuverability of the projectile (as it still to name?). In comparison with all kinds of my sleds provide maximum comfort, having a high resistance due to its width and low centre of gravity. And best of all — allowed, runup, to make the “approach” and soft landing after each natural jumping — hill or depression on a slope. All this combined with good speed and full security, as the slope (to borrow a term from motorists?) no solid or protruding parts that could injure.
All these qualities revealed by repeated descents in the tract of the beaver log. Inspired by the encouraging results, I decided to conduct a more serious test and ventured down the ski trail. Many athletes who saw the descent flight, then called it a miracle. When, yielding to the insistent requests, I gave one of them to ride, then was able to see and appreciate the descent pneumocyte (maybe to call it?). The projectile flew past me, barely touching the snow surface the track and it was a breathtaking sight.
Anyone who has ever experience a rapid descent to pneumocyte (as well as any SKAT — is “pneumatic”, if pumped), will understand and, I am sure, will share my enthusiasm. But it was the first, the simplest model available for making any boy. After her there were other options. 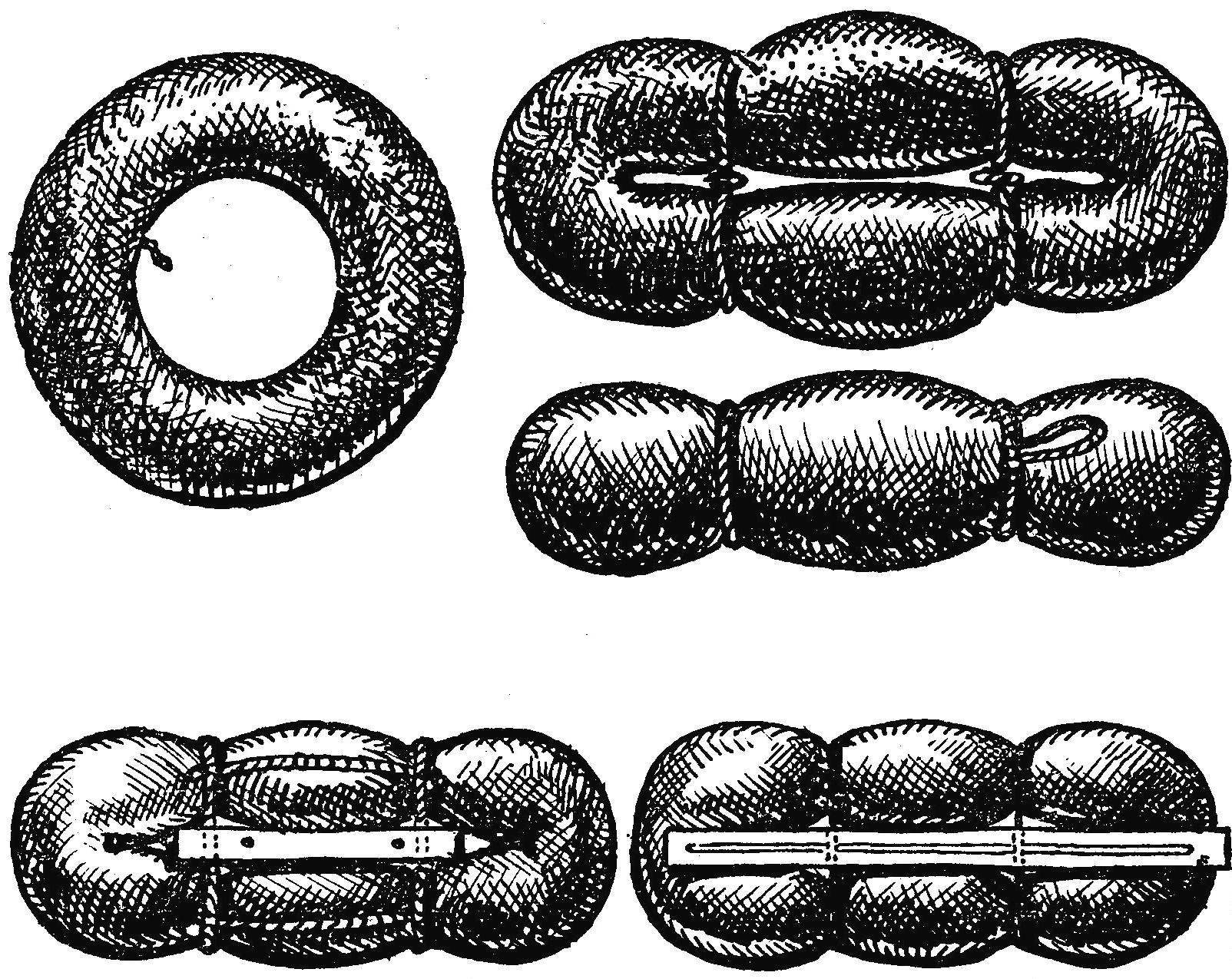 Fig. 1. Different ways of folding and alignment of the inner tube.

Fig. 2. General view of a special wide skis of duralumin sheet:
1 — front edge bent upward, 2 — longitudinal ridge, 3 — bar for mounting camera, 4 — lugs to the binding.
Modernization initial design was centred on improving the controllability of the slope (perhaps on that name and to stop? SKAT, slide…). To do this, first I tried from the bottom to attach a short ski (used a normal baby), on top of which is superimposed on the screws, a wooden plank with holes for the rope or belt ties. The use of skis increased maneuverability.
In one embodiment used a specially made wide skis from a sheet of aluminum with a folded-down longitudinal edges, playing the role of undercuts. This not only increased stability on the course, but allowed to do sharp turns or quick stop due to a sharp reversal of the slope across the alignment: one of the undercut operates as a drag brake.
Generally, the Stingray as a basis necessary to vary the design for each specific case and purpose. For example, the option to move out of sitting; or multi-slope. In some cases, can be directly on the camera to stick two flexible snake; for sporting purposes applicable otkleivanie FRP wide slides with guide grooves. As you can see, the field for creativity is wide, designs can be varied.
Those who first saw the Stingray, one might doubt its reliability: don’t slip up whether it is during the descent? To answer this question it was decided to hold a special “hard” test. They were attended by several students of the art school. The tests were carried out at the beginning of winter, a little snow covered the hillside protruding here and there by stones, twigs and driftwood, bare Islands of land. Despite this, all the slopes were successful, the ramp broke down and the seemingly unacceptable conditions.
Interesting feature of a slope can be attributed to the fact that unlike any other kind of sled he is not afraid also of the deep snow. Thanks to a large enough footprint SKAT easily passes and areas with unconsolidated layer, which opens up new possibilities in winter sports because it allows to organize competitions without special preparation of the track.
And that SKAT can be a sport projectile, to give birth to a new self-mind, winter sports, evidenced by our first little experience. Good ActiTest and aerodynamics forms ensure not only the development speed, but also “planning” on the air after tossing the irregularities of the slope.
Like flying skiers — fans of ski-jumping, — students of art school, actively participating in the testing and improvement of the projectile, held in one plot of the slope of the first competitions on the range of such “planning”. After a cascade of small jumps, runup, Vladimir Prikhodko flew at a slope of 14 m and soft landing, he continued the rapid descent. Decided to keep and girls: freshman Svetlana Sparks jumped on the ramp by 12 m. “Absolute record” was set by the driver of the school Vasily Skobelev: he was able to fly 22 m
“A lot of speed, but not terrible: damping, slope protects from bumps — recorded later his impressions Svetlana Sparks. — Still feel the feeling of flying. I’m sure that in a short time, the slope can become a popular hobby among fans of winter sports of all ages”.
E. FRY