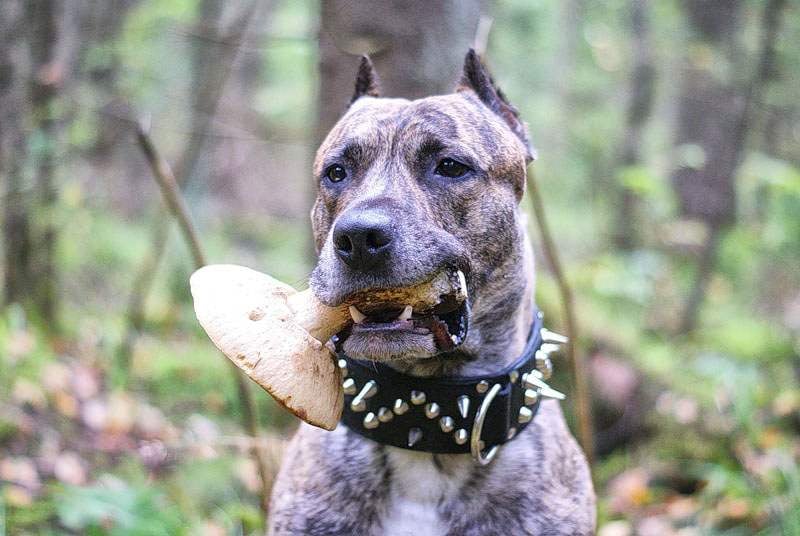 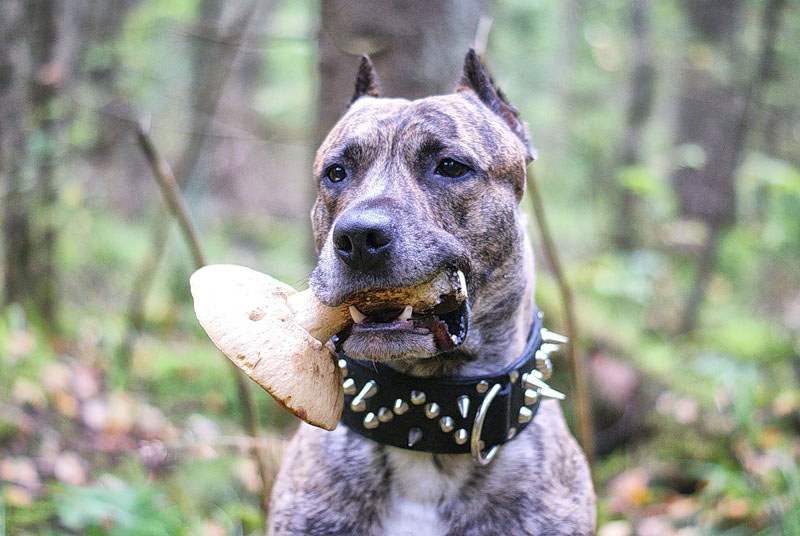 More lovers of mushrooms and berries prefer to reach remote treasured areas rich in forest, on their “steel horses”. Leaving the car somewhere under the lush foliage. any tree, fond of “quiet hunt” so much that sometimes lose orientation “in time and space.” And the result is the joy of communication with nature — a tedious search of the vehicle, left unattended.

From all the above-mentioned problems, eliminating the proposed pelegova system. It is compact, reliable and simple, for it consists only of a homemade radio beacons and direction finder, which is acceptable… any pocket VHF receiver with built-in telescopic antenna.
To the transmitter of the radio beacons conflicting demands. But their essence is below the minimum power (to reduce battery discharge) to obtain the maximum emission to air and thus to achieve a high “range” of the entire system.
The radiation power of the proposed IED is about 10 mW. The required range is achieved by using grounding and long antenna in the form of insulated wire that you can throw on the crown of a tall tree.

Circuit diagram homemade radio beacons (a), topology of printed circuit boards of its subunits: a low frequency (b) and high frequency (b) generators, the output stage (g)
The radio beacons can also be used for the protection of the car. This requires the machine to install the sensor of the swing. When you touch the car contacts sensitive to rocking devices will be connected to a sound generator, an additional capacitor that will cause a change of the modulation frequency. In the UHF receiver-“the finder” will be heard more low intermittent sound.
The design of the radio beacons — ablocna For installation I recommend to use printed circuit boards made (as a universal, is addressed primarily to novice hams) in accordance with the recommendations published in the journal “modelist-Konstruktor”.
But those who do not have the opportunity to become familiar with the above material, briefly reported that the printed circuit Board with a simple configuration of the conductive tracks can be made with the cutter (made of an old saw blade) and a transparent ruler with a rectangular ledge. For this, the workpiece of aluminum, plastic, in advance of drilling the necessary holes for terminals of the electronic components and a pencil to reproduce the pattern of the insulating grooves so that future traces represent segments of straight lines or simple rectangular elements.
Then, these contours with a ruler with a restrictive protrusion cutter carefully cut through the foil layer to the insulating base. The protrusion line combined with the end of the notch to prevent incorrect cutting.
And to create on-Board non-conductive areas with a complex configuration, you can enlist the help of soldering iron. It slightly paracalanus sting (the temperature is chosen empirically) remove the heated area of the foil with the subsequent removal of the copper layer with a knife and tweezers.
Coils L1, L2 are frameless. Wound them with wire of PEL of 0.8 on the rod with a diameter of 6 mm. Each contains 8 coils. The coil L2 doing diversion from the 4th round.
The capacitor C7 is hand made. It is made of two twisted wires with a diameter of 0.2 mm, having a length of about 30 mm. the Required coupling coefficient of a capacitor with the antenna reach adjustment capacity by unwinding the wires-“plates”.
All configuration of the radio beacons is, in fact, to install “quiescent current” of the transistor VT2 by adjusting the resistance of a resistor R5. Make the magnitude of this current was 6 — 8 mA. 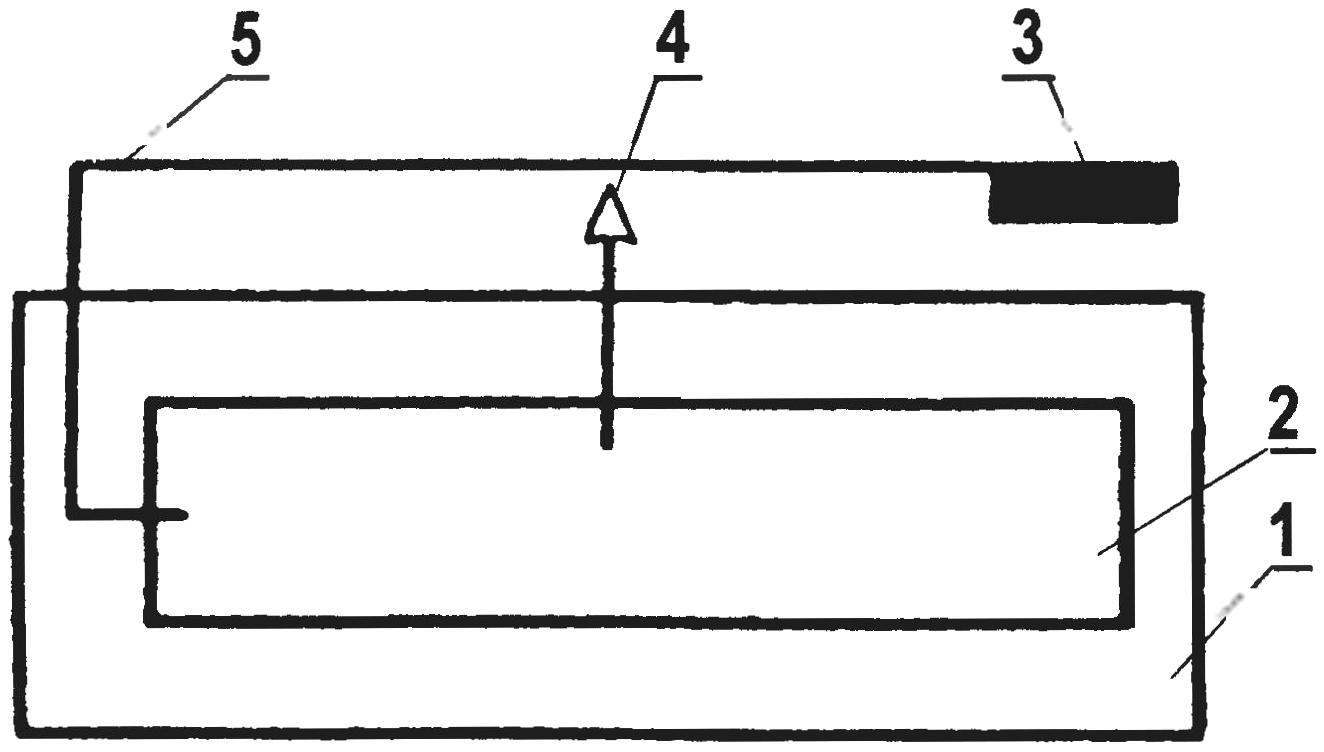 The simplest version of the improvised swing of the sensor acceptable for the security system using a home-made radio beacons (antenna, radiating signals in the air, and the radar — VHF receiver with built-in telescopic antenna is not shown):
1 — base-insulator; 2 — electronics “radio beacons”; 3 — the load inertia perceiver swing; 4 — pin; 5 — pin the elastic plate 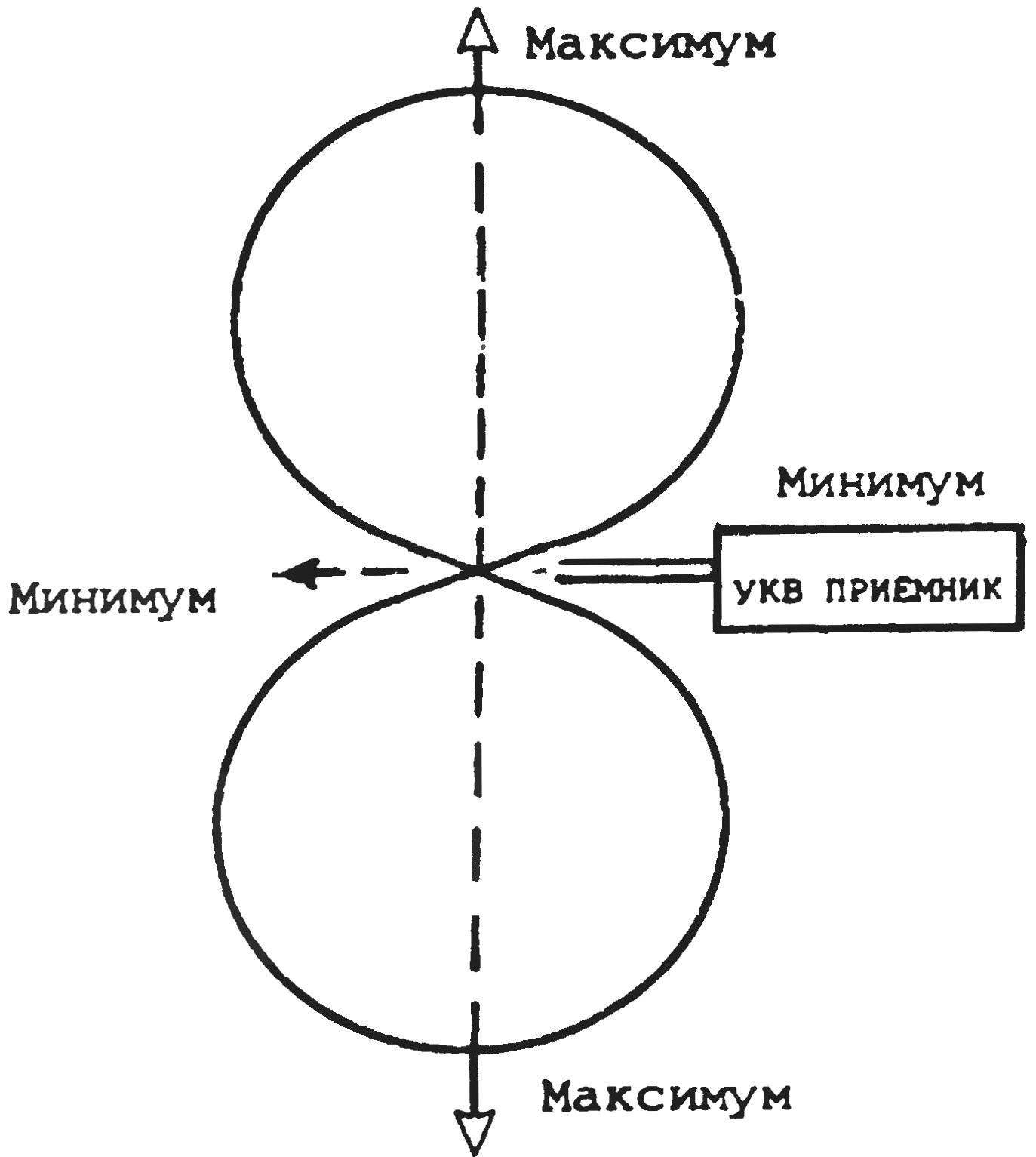 The principle of bearing (audibility of the signal of the radio beacons — the maximum or minimum of the radiation pattern telescopic antenna VHF receiver)
Now for the second term pelehovoj system. In familiar to many sports radiodirection finding (“Fox hunting”) uses special receivers with highly directional antenna. The manufacture of such devices in the home difficult. But in our case this is not required. As noted earlier, the motorist-the mushroom to determine the true bearing to the left in the car the radio beacons is enough for any pocket VHF receiver with built-in telescopic antenna, which is available at many price Department offer numerous kiosks and stalls.
If this receptor to Orient vertically with the deployed antenna, the radiation pattern of the latter in the horizontal plane will have the shape of a circle. The horizontal arrangement of the antennas instead of one circle there are two, in the form of “eight” a “radio compass” has two low and therefore not giving a clear answer which way is “Fox” (in our case a homemade radio beacons). However, the above feature does not matter for the mushroom, who took discussed above pelegova system currently adopted. For myself I know: originally the side domanivsky successful “quiet hunt” is easy to remember.
The direction of the receiver at a minimum signal is more accurate than the maximum. On this basis, it is recommended for finding the true bearing to the radio beacons (and hence a quick search left of the machine) the mushroom to adhere to the following tactics: a) enabled VHF receiver from the directional antenna is positioned horizontally; b) rotating a “radio compass” in the horizontal plane, to achieve a signal failure.
The receiver in this case will be focused on radio beacons.
N. MARTYNYUK, Kobrin, Belarus