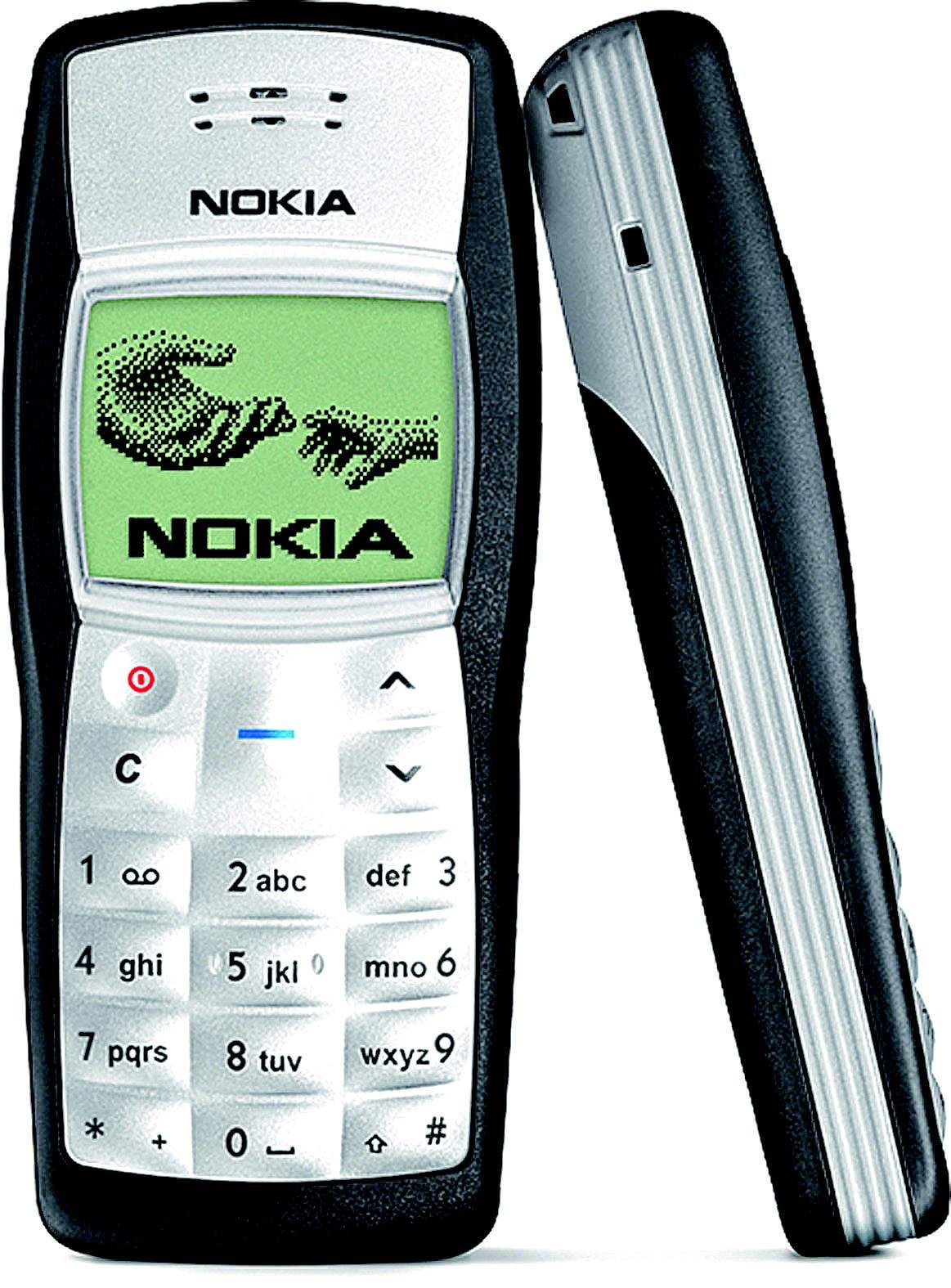 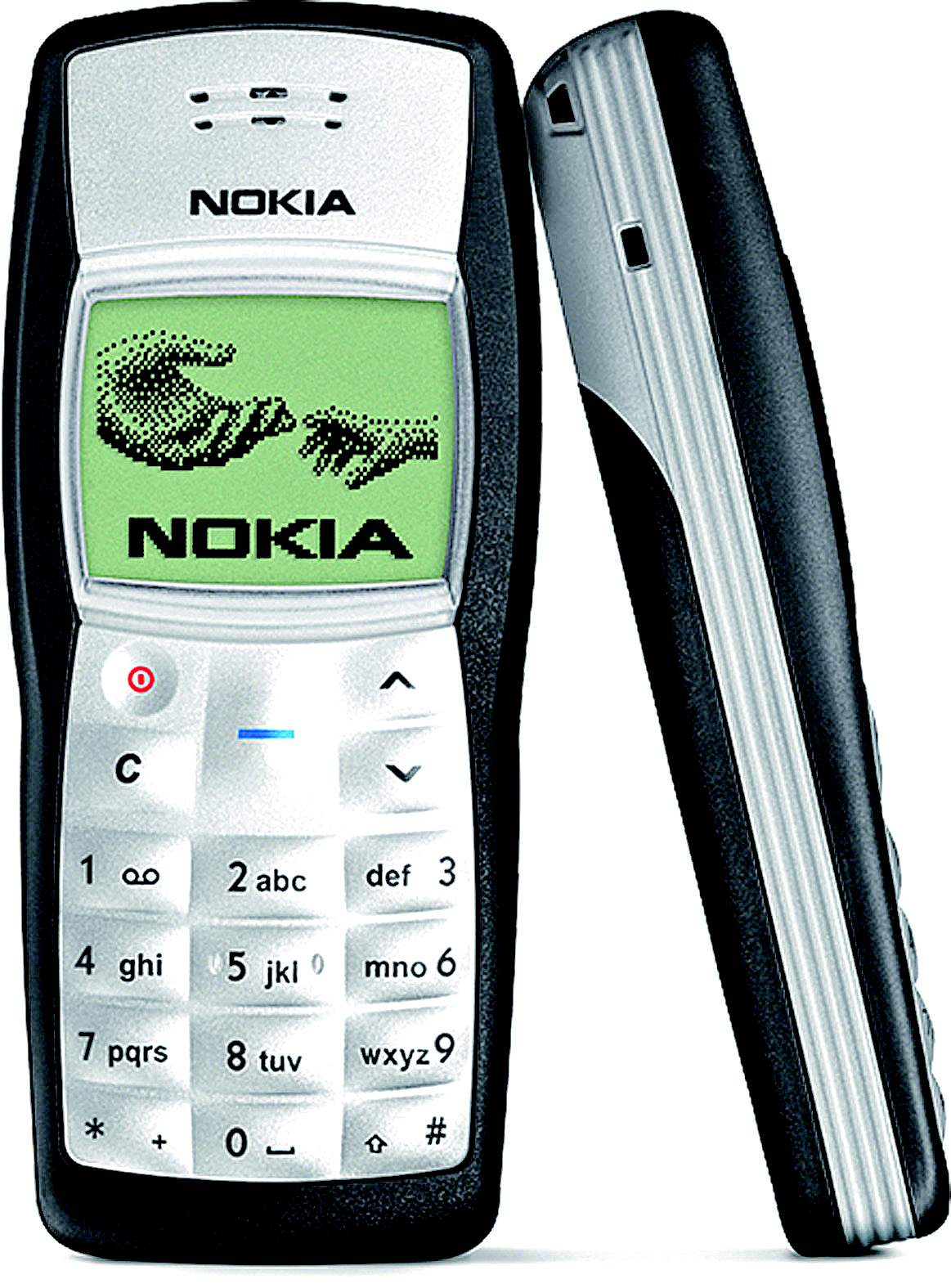 Today, phone operators, representing a population of mobile communication services, even in remote regions have made their rates available to most consumers. Constantly updated market of mobile telephones (AIT) allowed to acquire outdated but workable model for a symbolic price. Given this, anyone who is familiar with the basics of electrical engineering are given the opportunity to make the mobile phone almost free, automatic Secretary, who will notify the owner about the state of its protected values; whether it be apartment, a country house, safe, car or access to a personal computer. Now cellular telephone connected by the following method with a sensor that will automatically inform the owner about the condition of the protected property, wherever that may be. This is my article.
Wireless sirens were popular before, but then they used the radio mostly on civilian (27 MHz) range.
The proposed device is much easier alert via radio.
Every mobile phone function emergency call button – she will be in demand.
All additional work regarding the cell phone boils down to 4 steps:
1. To enter the phone menu and to store a fast call cell phone number or landline number, where it will be necessary to report the change state of the controlled object.
2. Carefully open the panel case cell phone (in flat keys) and a miniature soldering iron of 25 W (the voltage 6… 12 V) solder the two thin mounting wire type MGTF-0.3 to key contacts, for example button “1”. Button can be used and other, as well as a few buttons to alert different users in different situations.
3. The conductors must have a length of not more than 1 m and at the other end to connect with miniature connector, such as RSH-2N. Even better, if the leads are placed on the screen, which is connected to ground (minus power supply).
4. To build a simple device adapter (Fig. 1) that receives a signal from the sensors installed on the protected object and connect it according to wiring diagram
These steps are able to do today every student.
The device is assembled on the chip К561КТ3. In point of Ewha woman applied a control voltage from any of the sensors, such as reed switch, installed on the front door is opened. How to connect reed switch to power illustrates the switch S1, shown for example as a dotted line. The sensors can be different, including the issuing of a pack of pulses.
The input signal passes through limiting resistor R1 and is supplied to the oxide capacitor C1 (not passing the DC component of the voltage). Thus, even with prolonged exposure (for example, with the closure of S1), the control input IC-switch will do only a single pulse. Diode VD1 protects the control input of the channel from the surge voltage, and the resistor R2 shunts the input (pin 13), to treat possible electrical interference causing false actuations of the switch at the input of each channel are field-effect transistors, providing the high sensitivity chip.
Fixed resistors type MLT-0,25, MF-25 and similar. Oxide capacitor C1 type C50-29 or similar. The Zener can be replaced КС156А, BZX55 other suitable.
The power source for this device is stable with step-down transformer.

Electric diagram of the device adapter and connect it to the MTA
After connecting to the cell phone role of the button performs electronic key visual silently and inconspicuously. It remains only to periodically monitor battery cell phone.
Help for those who want to use several sensors with notification to multiple numbers from a mobile phone: Fig. 2 shows a diagram of the connections and the Pinout of the chip switches К561КТЗ, К564КТЗ, К1561КТЗ, К176КТ1 (they are all interchangeable, but the power supply voltage К176КТ1 -9).
Chip К561КТЗ and analogues represent the four switches with the same diagram and Pinout. Equivalent circuit of a switch (electronic switch) – a single pole. This means that it only works for a short electronic contact output (for example, pin 1 and
2, 3 and 4, and so on) at the control signal input.
Control signal (pulse) DC voltage 2 -10 V (for chips К176 series – up to 9 In). Thus, for the circuit outputs an active level on input must be high logic level, applied to CMOS chips. The channel resistance in the open state – 80 Ohm (500 Ohms for К176КТ1). From this parameter, by Ohm’s law, knowing the applied voltage, you can calculate the switching current. Channels are independent, each can switch between the digital voltage levels to the IP, or analog levels (another nice feature of this chip type) peak-to-PI/2.
When a load of 10 ohms at a frequency of 10 kHz the ratio of the signals at the output of the channel in the closed and open States of no worse than 65 dB. The degree of isolation circuit from a channel corresponds to a resistance of 1012 Ohms. Signal with a frequency of 900 kHz to 1 kω loads from the channel into the canal is estimated at – 50 dB. The delay time of signal propagation in the channel is from 10 to 25 NS.
Switches of this type are universal. Therefore they are very popular in the following nodes: switches-multiplexers, keys, sampling the signal, the interrupters-modulators for operational amplifiers, switching keys, modulators-demodulators. You can make switches for non-standard ADCS and DACS, as well as components digital control of frequency, phase, gain signal. It is convenient to do “tie” and mix some signals into others.
It is for its intended purpose chip К561КТ3 is used for switching keyboard cell phone, the construction of which from each other is virtually identical.
What you need to know about the features of mobile communication for everyone…
SECURITY
As a rule, the MTA can run on a distance of 1500 m from the base station.
Each mobile unit is assigned to the electronic serial number (ESN), which is encoded in the microchip during manufacture. Activating a SIM card (Subscriber Identity Module) is a microchip that “stitched” the subscriber number of the mobile telephone apparatus receives a mobile identification number (MIN).
The area covered by the GSM network is divided into separate, adjacent to each other cells (“honeycombs”) – hence the name “cellular communication”, the center of which are the receiving-transmitting base station. Usually, this station has six transmitters, which are located with a beamwidth of 120° and provide uniform coverage of the square. One secondary modern station can simultaneously serve up to 1,000 channels. The area of the “cell” in the city is -1 about 0.5 km2, outside the city, depending on geographical location, it can reach 20 and 50 km2. Telephone exchange in each “cell” is controlled by the base station, which receives and transmits signals in a large frequency bandwidth (dedicated channel for each cellular telephone minimum).
A base station connected to wired telephone network and is equipped with equipment conversion high frequency cell phone signal in the low-frequency signal of a wired telephone, and Vice versa, which ensures the pairing of these two systems. Technically modern equipment base station covers an area of 1 m2 -3 and is within the one small room where her work is carried out in automatic mode. For the stable operation of such a station need only a wired connection with a telephone node (ATS) and the mains supply of 220 V. In towns and cities with a large cluster of transmitters of base stations are on the roofs of houses. In the suburbs and open countryside used the tower in several sections (they are often seen along the highway). 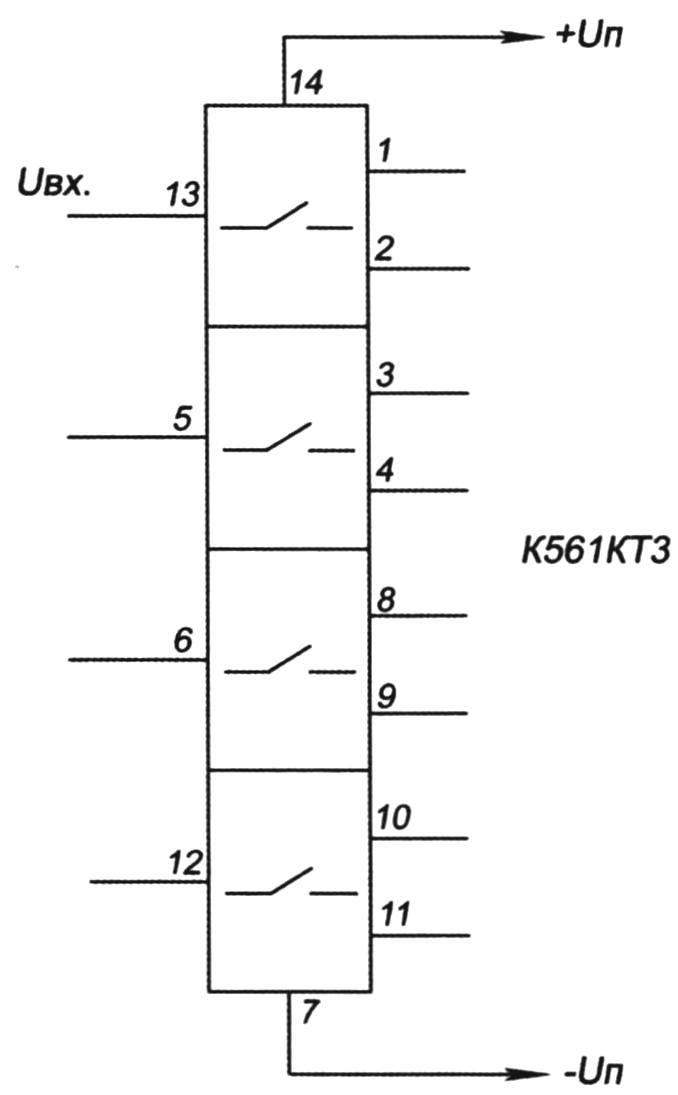