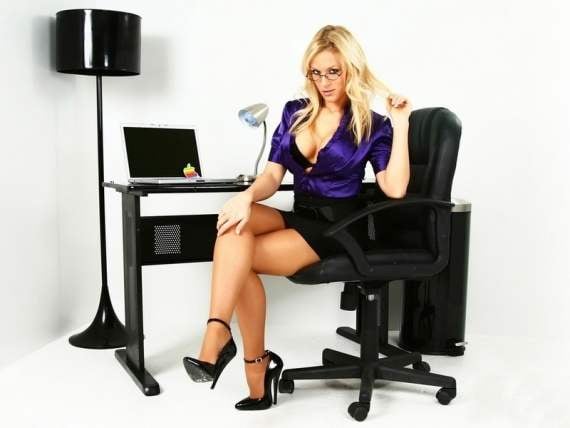 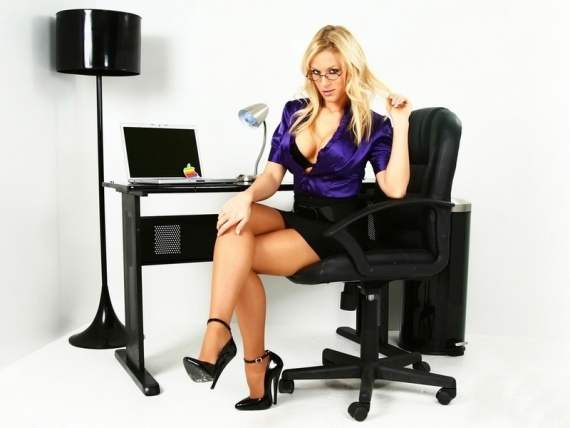 Depressing statistic of the attacks on the secrets and the assets of the firms, organizations, entrepreneurs (and ordinary citizens) makes it necessary to take appropriate countermeasures, in particular, to acquire security devices and even systems. The proposed technical solution is one of them. Responsive to the appearance of outsiders (outsiders) in a protected area, this electronic guardian offices, apartments, warehouses and other premises in my own way belongs to the rightful owners and employees have “radiolocate” in the form of trinkets.

Alarm signals transmitted without the wires and through the ether. They are perceived the same household (but pre-configured on the “secret wave”) VHF receiver to a telephone Jack which is connected the actuator, made in accordance with the attached functional and schematic diagrams. The range of 20 to 50 m
Work electronic guard becomes more clear if to remember that the appearance of any object in the vicinity of the driving circuit VHF transmitter changes the frequency of oscillation. The stranger is no exception. Acting as a kind of additional capacitor for resonant circuit, the loop coil which is located, say, under the floor or on a door, and then directly under the seat of the chair, or otherwise kept secret from uninitiated place, the attacker pretends to be, without knowing it, a change in the frequency generated by the transmitter and radiated into the ether.
Other business — approaching the loop-coil person, provided with the thumb-“remote control”. The effect of capacity introduced, which reacts, in the end, the receiver with the connected Executive device, in this case, as it is offset by the arrival of an additional signal from the “remote control”, which differs from the primary transmitter (capacitive “trektocht” on one HF transistor) compactness and stability of the oscillating circuit.
In standby mode the receiver is in the zone of action of the transmitter system of protection, works only to change the carrier frequency, and very distinctive: a sharp increase of the noise level at low frequency (sound) output. 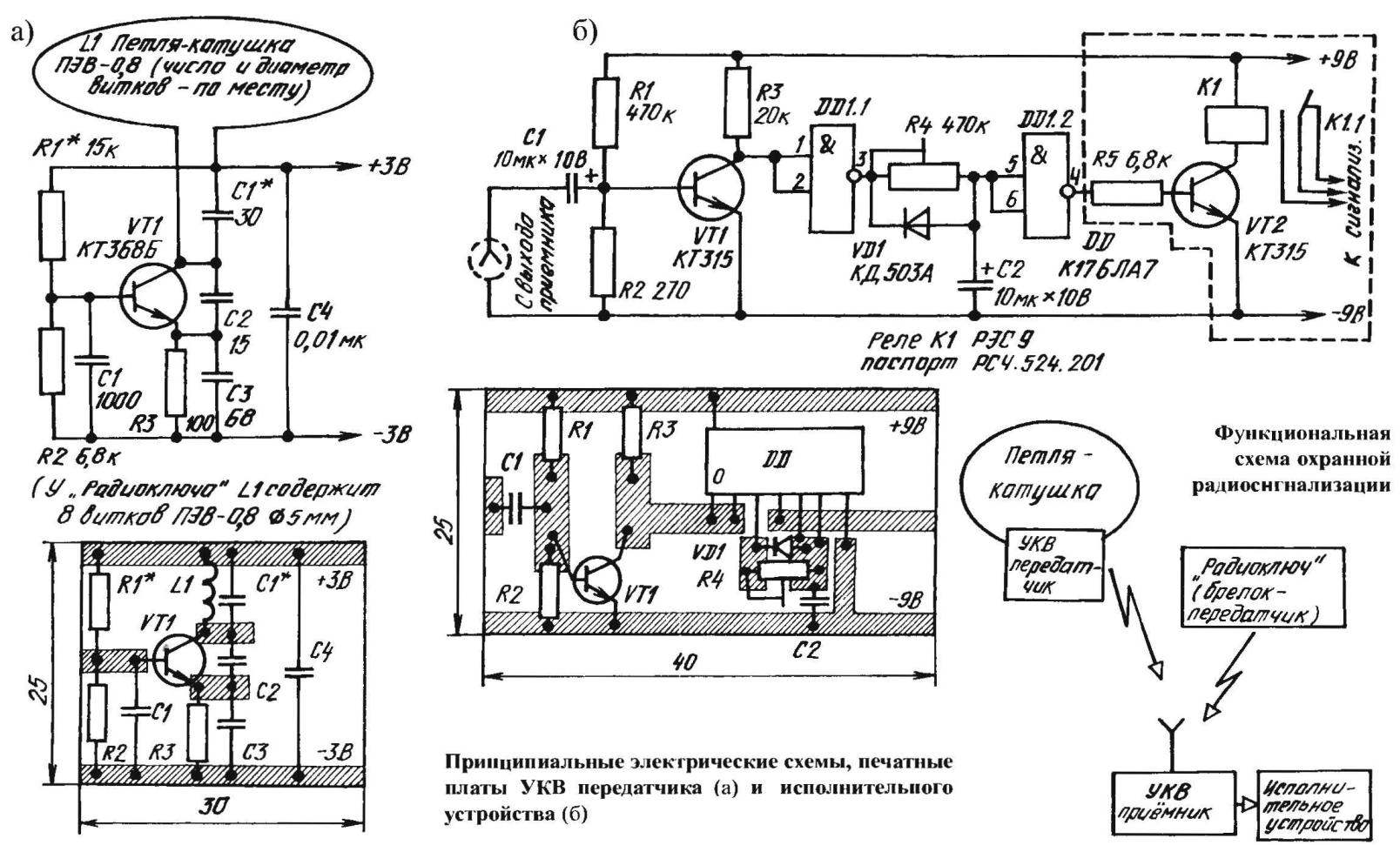 The signal socket for the head phone, it comes in the scheme of the Executive device input stage which acts as a transistor amplifier-limiter on VT1. And with the momentum already has to deal with DD1 chip to the output stage to the semiconductor triode, the collector load of which is the winding of the actuating relay K1. The sound of the alarm is determined by the capacitance of the capacitor C2.
Executive relay contacts include a light or audible signal. The voltage of noise output from the receiver is fed to the actuating device, a mechanical relay, which includes the annunciator alarm.
Of course, the frequency of the transmitter of the security changes when entering the zone of the loop of those who are his. However, the receiver intercepts the frequency of the keychain”remote control key”, which supplied these people, and the alarm is not triggered.
To power the transmitter uses two elements of A-316. Continuous operating time is several months. The frequency is selected by parallel connection of the loop of capacitors of different capacitance.
N. MARTYNYUK, Kobrin, Belarus