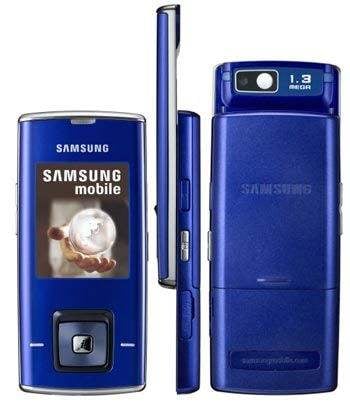 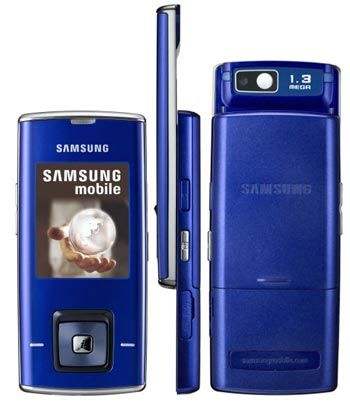 For several years Samsung cell phones are available with the new universal (multi-function) mini-connector. Compact and flat (see photo), it provides charging from the adapter, connecting headphones, connecting to USB port of personal computer (“data cable”) to operate the phone as a modem and many other features.

On the one hand is a definite plus “there” – one connector resolved all relevant tasks for the cell phone and its peripherals. However, there are definite disadvantages. For example, when working with portable computers (laptops), when a cellular phone is used as modem for Internet connection, and also when such communication via cell phone is a “classic” system unit, away from “civilization” where there is no leased line, cell phone for a long time is connected to the computer and from work is discharged.
to interrupt the established connection and put the cell on charge for some time.
It’s annoying when the battery of the phone working as a modem in the middle of an important online session is fully discharged. Even more uncomfortable to be distracted from work and waste time on it charging from the adapter, which takes a minimum of 2 hours.
These inconveniences can be localized in a relatively easy way to acquire yourself and unsolder the flat multi-connector. Numbering of contacts is shown in Fig.

The “Pinout” of the connector (female) mounted in a cell phone
In accordance with the “Pinout”, pins 1, 2 corresponds to the “common wire” – the negative supply. The positive terminal for power source connected to terminals 19, 20. Contacts 16-18 are used for communication with the USB connector of the computer. Contacts 3 – 6 is designed to work with headphones and external sound source.
Respectively on the male end these contacts are diametrically opposite numbering (1,2 – 19,20).
By filing one connector (“Papa”) of the signals from the USB port of the computer using “data cable” and current from the charger, ensures uninterrupted operation of a cellular phone as a modem with a computer.
The same connector can be rented from unnecessary (superfluous) “data cable” from the kit is similar to a cell phone or are ready to redo the connector from the headphones.
A. KASHKAROV, St. P etersburg