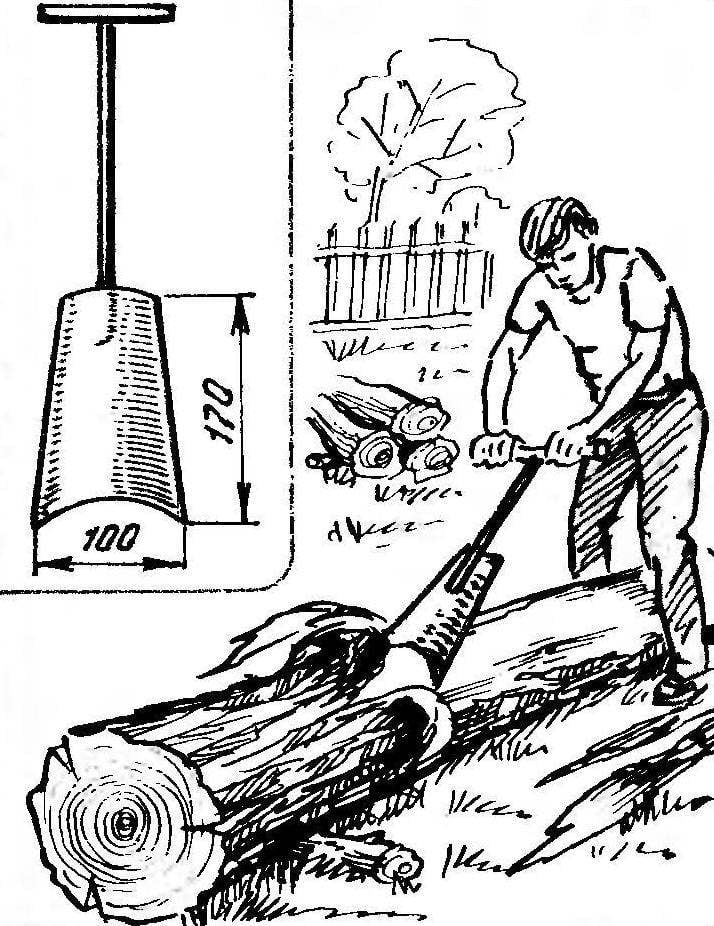 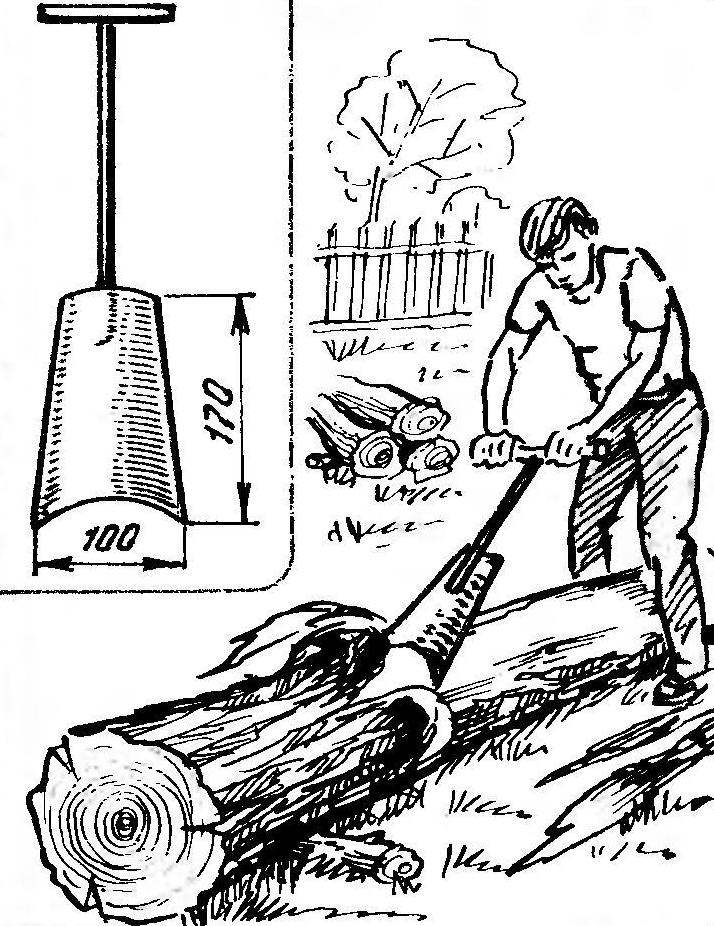 For oshkurivanija spiesartoon logs often use an ordinary shovel. But for such work it is too easy, lookalive from the trunk, besides removes narrow as straps, strips of bark. Much easier and more productive if the bottom of the bayonet to cut a Crescent and sharpen the working edge. Now, cut the knots with an axe, this shovel is easy to remove, and the bark.