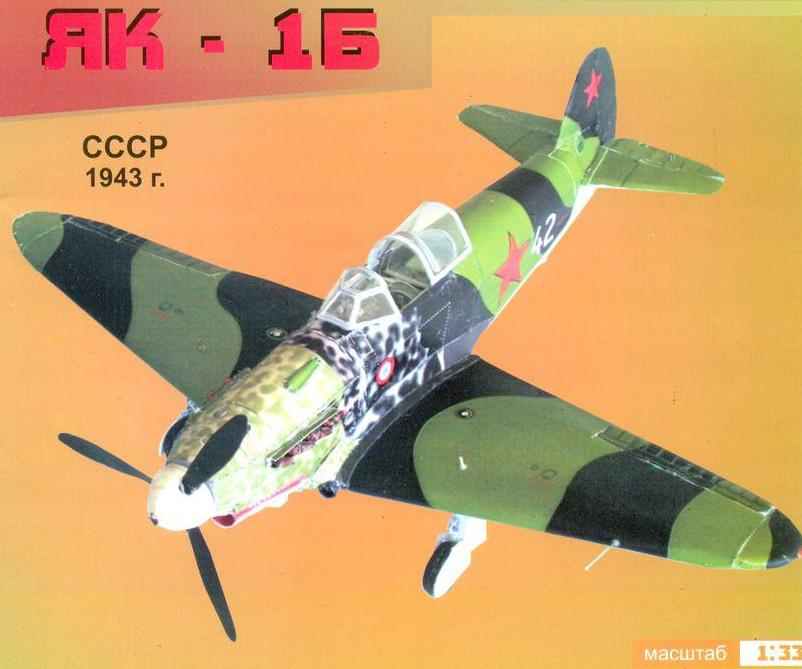 Normandie-Niemen – name fighter aviation regiment “Battling France” – acted on the Soviet-German front in 1943-45. the Pilots of the regiment destroyed about 280 and damaged 80 German aircraft. In November 1944 for the differences in the battles for the liberation of Lithuania and in crossing the river Niemen regiment was given the honorary name”Neman”.

The first group of French aviators came to the Soviet Union from the air base rayak through Iran in early December 1942. The Soviet state provided its latest aviation technology. At the airfield near Ivanovo in the harsh conditions of snowy winter French pilots under the guidance of Soviet instructors started to learn unfamiliar material. At that time in the squadron, there were fourteen of fifty-eight pilots and aviation mechanics. He commanded a squadron of one of the most popular French letchkov-istrebitelej major Jean-Louis Tulai, which had already by the time on your battle account of six downed enemy planes. His Deputy was Kapi tan Litolff, is also a famous pilot. Speaking about the veterans of the regiment, not to mention the “sin of the Musketeers” — albert Lefebvre and Durand. whose names are associated many glorious pages of military history the Normandy. They were real aces, the fearless knights of the air. By the spring of 1943, the development material was finished, the squadron received.combat aircraft “Yakovlev-1” and 25 Mar flew to one of the frontline airfields in the district of Kaluga. 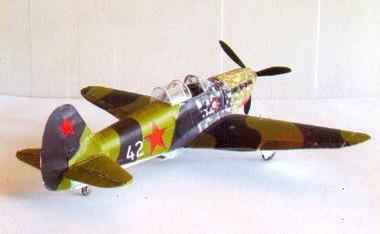 He was born 16 Sep 1918 in Grasse, located on the Alpine coast of southern France. In April 1938 he joined the air force. in late July, has qualified as a pilot in February 1939 – the rank of Sergeant, and after 6 months was assigned to the 2nd squadron of GC III /1 in Beauvais. During the fighting in may – nurse 1941 scored 4 victories in the group one has not received official confirmation. After the armistice the regiment was disbanded and Duran was assigned to GC I / 3 in Oran (Algeria). In October, with Marcel Lefevre and albert Marcel on the aircraft D-520 flew to Gibraltar, and Obuda on the ship was transported to England, where he joined the movement “Free France”. There Durand flew “Spitfire” squadron “Ile de France”. Having the title of graduate, joined Lssvr. when he expressed a desire to volunteer to go to Russia. In late November 1942, the first contingent of French volunteers arrived in Ivanovo and started training. In March 1943 he participated in the fighting. Albert Durand was by nature a very energetic person: a second of calm was not. Their first victory on 5 April 1943, in the first official combat sortie pilots of the squadron “Normandie”. On this day, taking off to escort Soviet bombers PE-2, albert Durand and albert, Preiii shot down one FW-190. 8 APR in a battle with a large group of FW-190’s second victory. In July 1943, in one of the battles shot down 2 aircraft. July 13, became the first pilot of the Normandy, won 5 victories on the Eastern front. For exemplary performance of command assignments and displaying your muzes and heroism was awarded the order of the Patriotic war, 2 nd degree.

1 Sep 1943 albert Durand not returned from the next sortie. He went missing in the area of Yelnya and his fate is unknown to this day. To the day one hundred account number 6 shot down enemy planes (4 in person and 2 in the group).

In this issue of the journal provides a pattern model of the plane Yak-1B, which was flown by albert Durand in the spring of 1943. 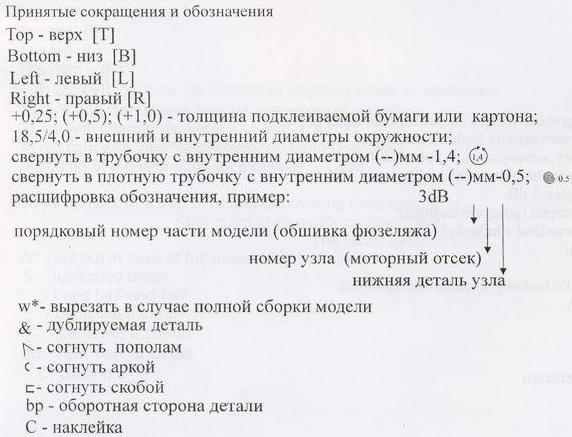 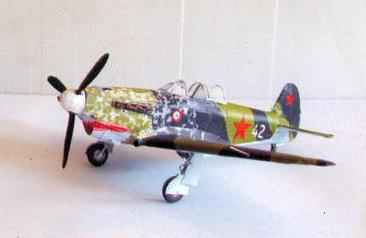 Instructions and tips for assembling the model airplane Yak-1 B 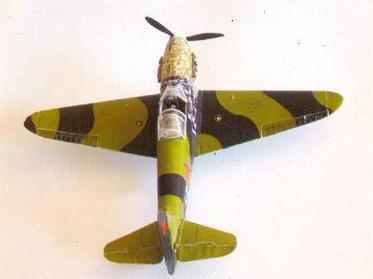 The model is designed for modelers with experience in the Assembly of paper models.

The Assembly should start with the stickers on cardboard with a thickness of 1mm ribs and spars of the wing (leaf d-1).

The Assembly of the frame is performed only in the templates (sheet d-5). For reinforcement of the structure is wire diameter 0.8-0.9 mm (the author used a large paperclip). The wire is cut in accordance with the dimensions shown in the drawing, the frame and paste paper tubes from parts (worksheet d-4); to connect tubing used fittings. In a simplified embodiment, the drawing pattern is pasted on a cardboard sheet with a thickness of 1.5 mm is cut and is connected to the frame. During Assembly of the frame should be guided by the diagram on sheet s-1.

The next step is to build the cockpit: it should start with the Assembly of the panel of devices, then collect and install the pilot’s seat with seatbelts, tunnels floor, pedal control, on-Board control panel control knob, radio receiver.

The engine is collected in the sequence shown in the Assembly diagram.

After the installation of the engine produce the fuselage and installing the tail.

The next stage is Assembly of the wing. Thus it is necessary to pay special attention to the ribs and spars to both parts of the wing they were of the same size. Also carefully collected the undercarriage. Now join the fuselage and wing and install the landing gear with wheels and rear wheel. Set rack glass cockpit and do the glazing. Glazing frame can be made of aluminum or tin foil with a thickness of 0.15 mm. Put the spinner and screw.

Look around carefully: if there are any unused items; if not, then a model airplane is ready.

The materials to build a model of YAK-1B (download)