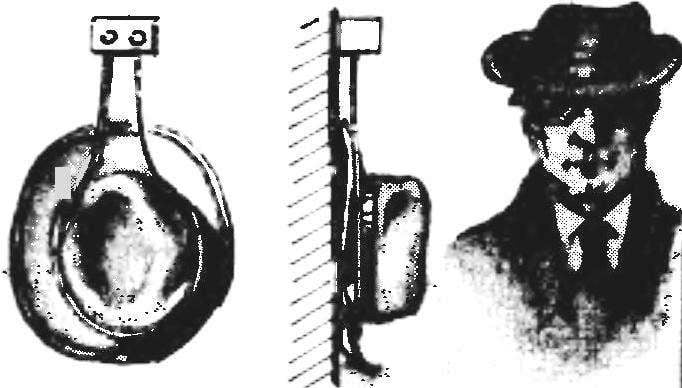 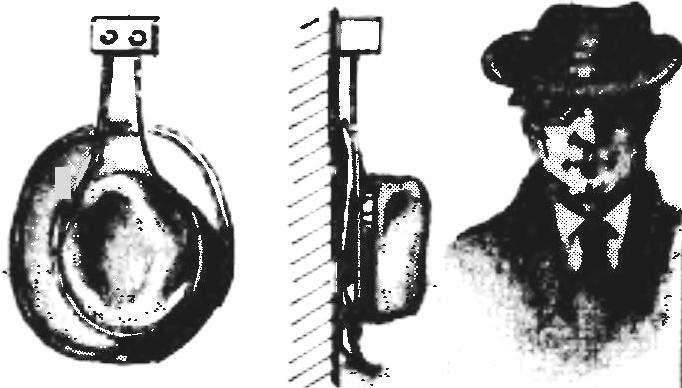 If you like to wear hats then. probably should take care of the way they store, for the perfect shape. One such option is to make your headdress a special hanger for example such as shown in the figure.
P. IVANOV, Stupino, Moscow region