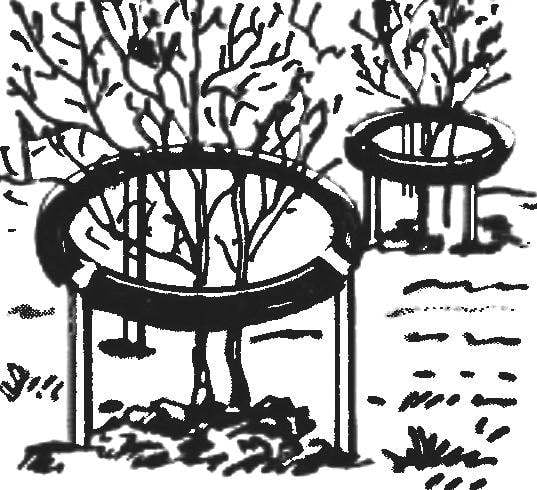 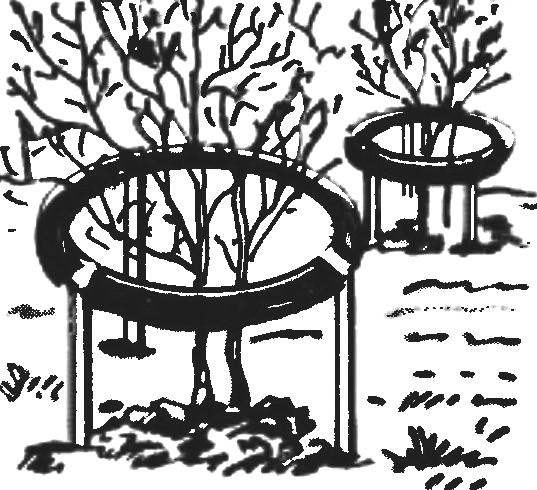 I agree that many of us had to watch near various settlements of dump scrap and scrap metal. Considerable space they take end-of-century Bicycle and motorcycle tires. Propose to extend their lives is to use them in the garden as holders of the branches of the currant bushes, gooseberries or raspberries.
R. MIFTAKHOV, D. K a e n l s K, Tatarstan