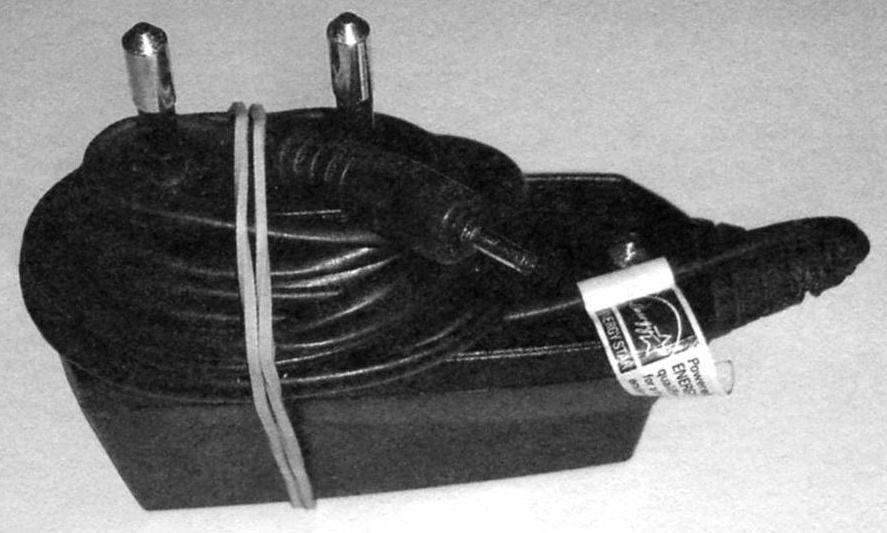 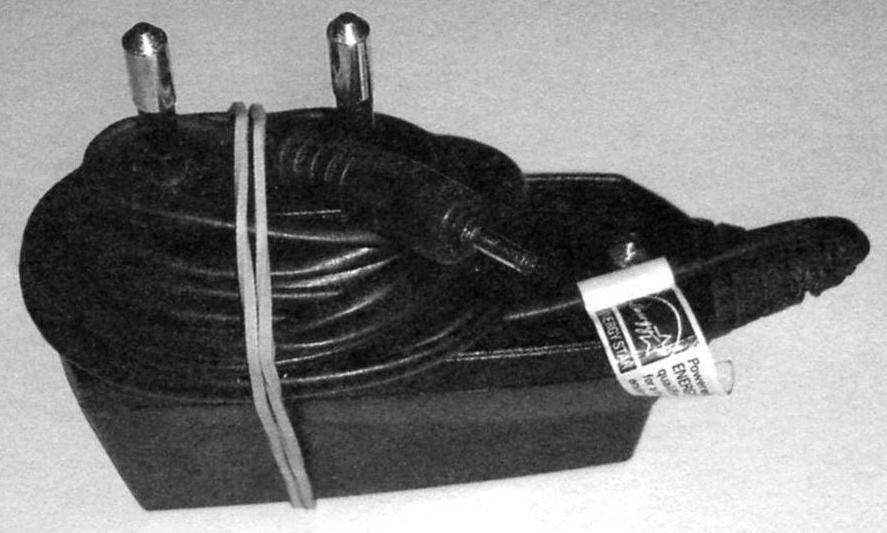 To the power cord with the phone charger and other appliances compactly laid down in his place, his need to tightly wrap around the body of the plug or charger, and the end with the plug to “jam” between the pins of the plug. On top of the “winding” is fixed with elastic band, which the plug pins is also not allowed to “move out” from his seat. To work gum is removed, the wire unwound, and the elastic band so nothing gets lost, returns again to its place between pins. Insert the device into the socket, the elastic band does not interfere.