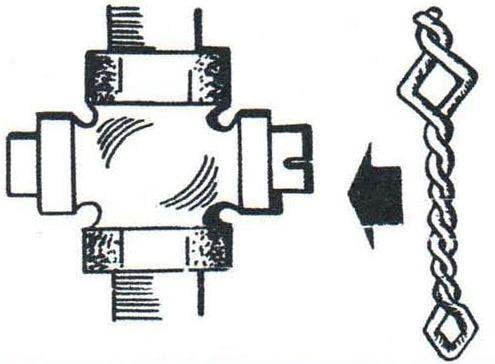 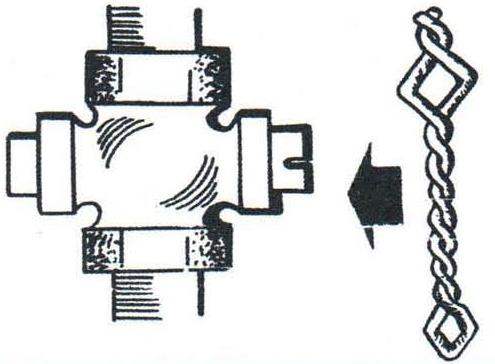 The tap gas pipeline in the kitchen usually turns swivel flat key hanging on it without any fixation. Therefore, the key often is dropped or even lost.
Until he returns to his place, his role can successfully perform a simple twisting of stiff wire, as shown in the figure. Square link when the twisting is formed directly on the sprinkler head.